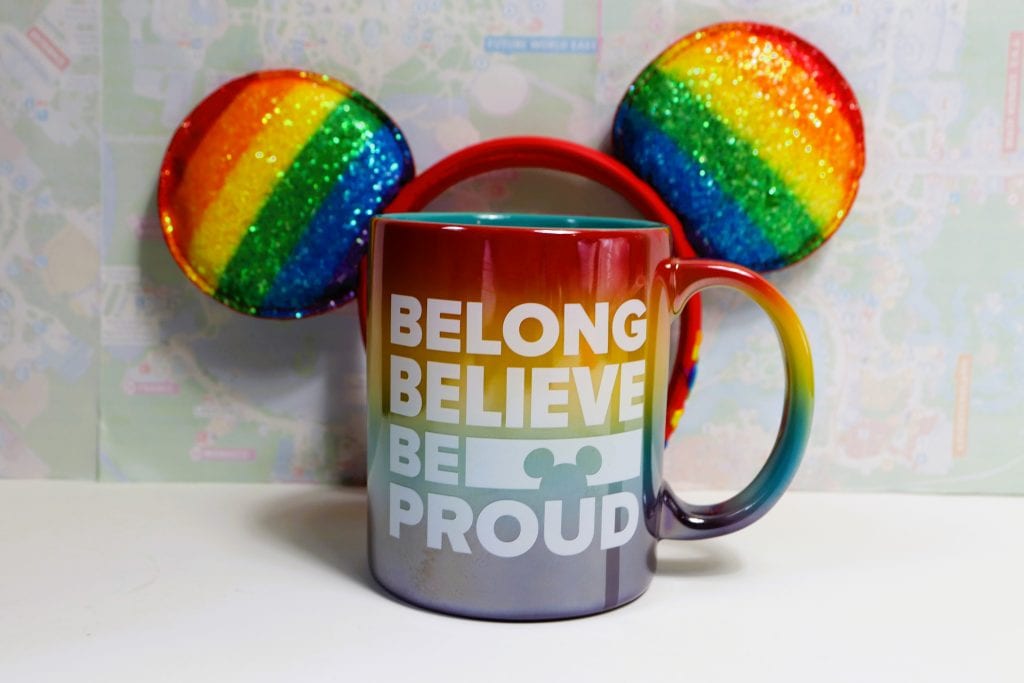 I didn’t need to buy any new Disney mugs. Aside from the extensive collection I already have up on my blog, I have a decent amount I haven’t even featured yet that can be used for future “mug of the month” segments. But when I saw Disney’s new pride mug for this year I knew […] 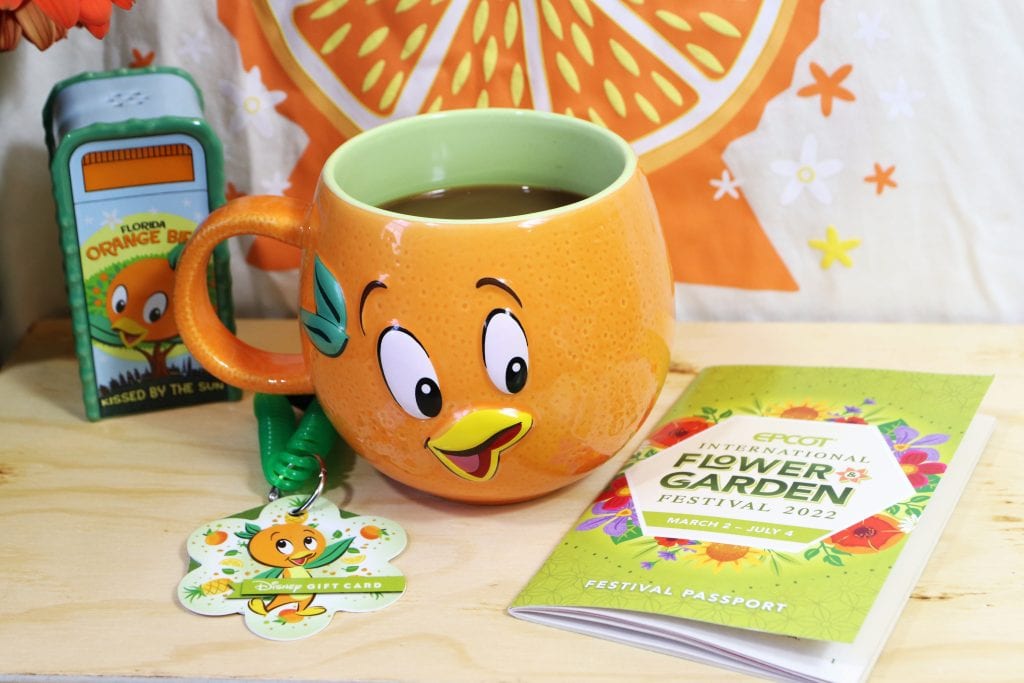 A look at my new orange bird mug 2022 from this year’s Flower and Garden festival: If you’ve been reading my blog for a bit or you know me at all, chances are you know I’m a big fan of Orange Bird. Of course, everyone else is these days too, but I’m going to be […] 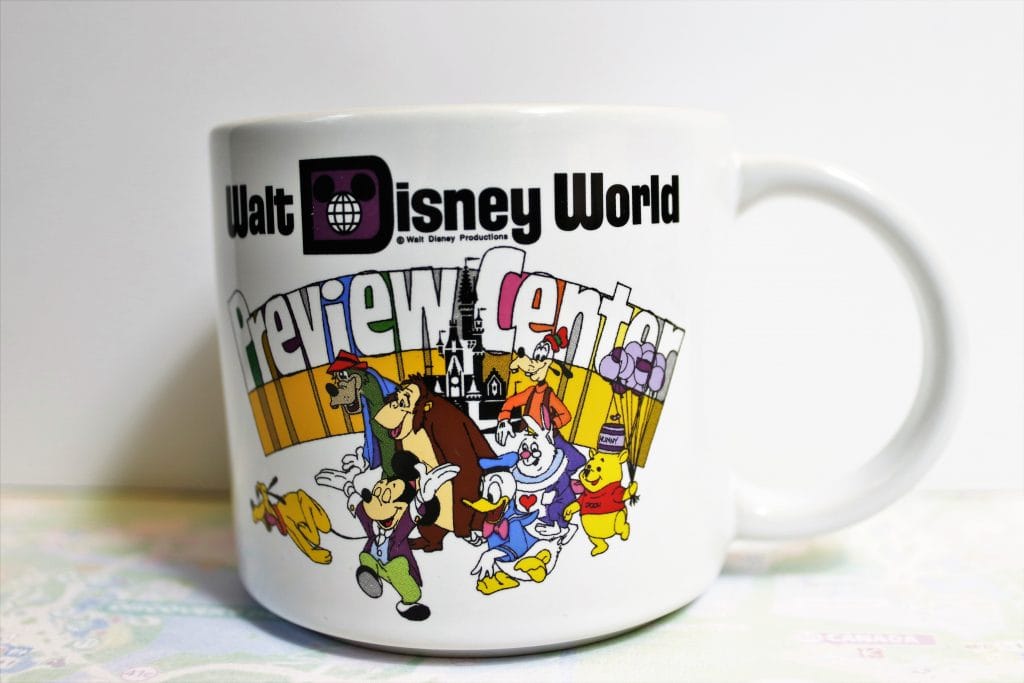 When I visited Disney World back on October 1st, 2021 for the 50th anniversary, it was a very neat experience. Maybe I shouldn’t have been surprised, but one of the things that people got most excited over was merchandise. As much as I love some good merch, I’m not the type to queue up for […] 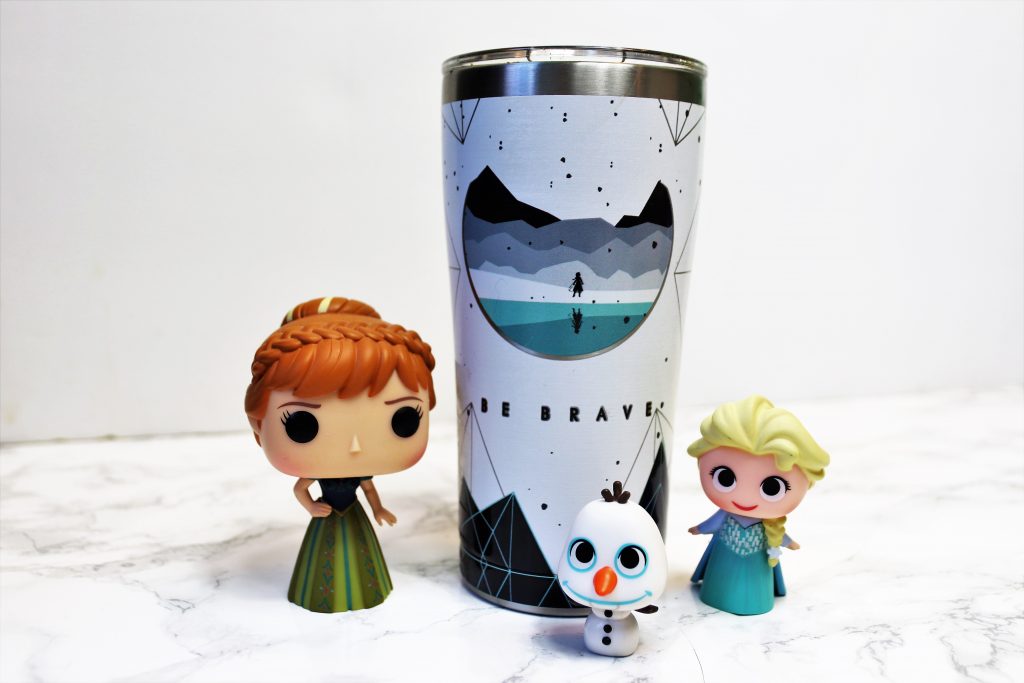 Call it overrated if you want, but I still love Frozen and Frozen 2. Especially this time of year it just seems very appropriate given the fact that it’s winter and probably will be snowing soon (I actually hate snow, so thanks a lot Elsa!). So tis the season to be using my Frozen 2 […] 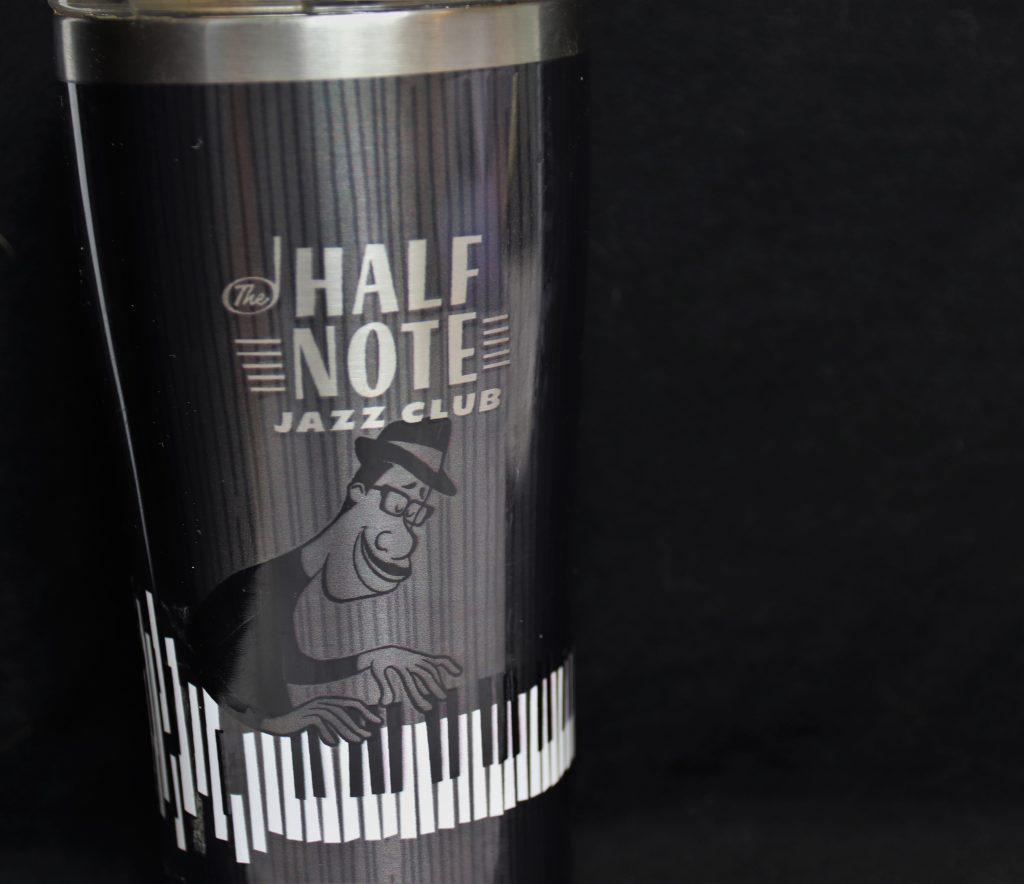 A look at this Half Note jazz club mug from Tervis: For long time readers of the blog, you may know that Pixar’s Soul is one of my absolute favorite movies. I’m a little bit picky when it comes to the merchandise though – the part of Soul that I connected with was the themes […] 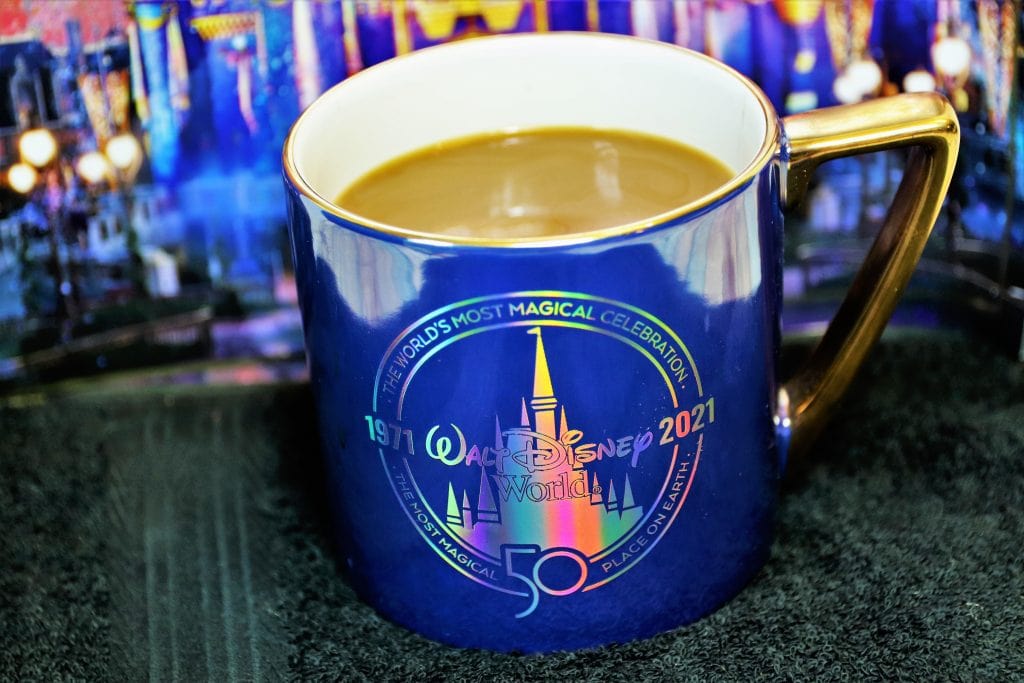 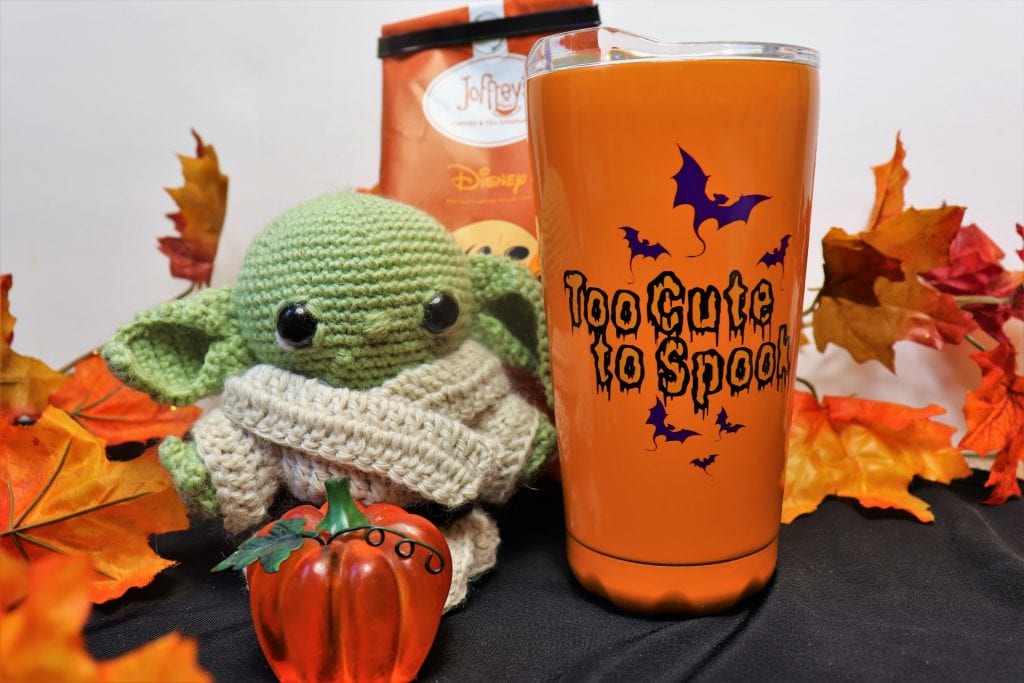 I have some surprising news to share: I went to Disney World for 6 days the first week of September and I did not come home with a mug. This is really only surprising news if you know me, because I (obviously) love Disney mugs and typically come back with one from every trip. For […] 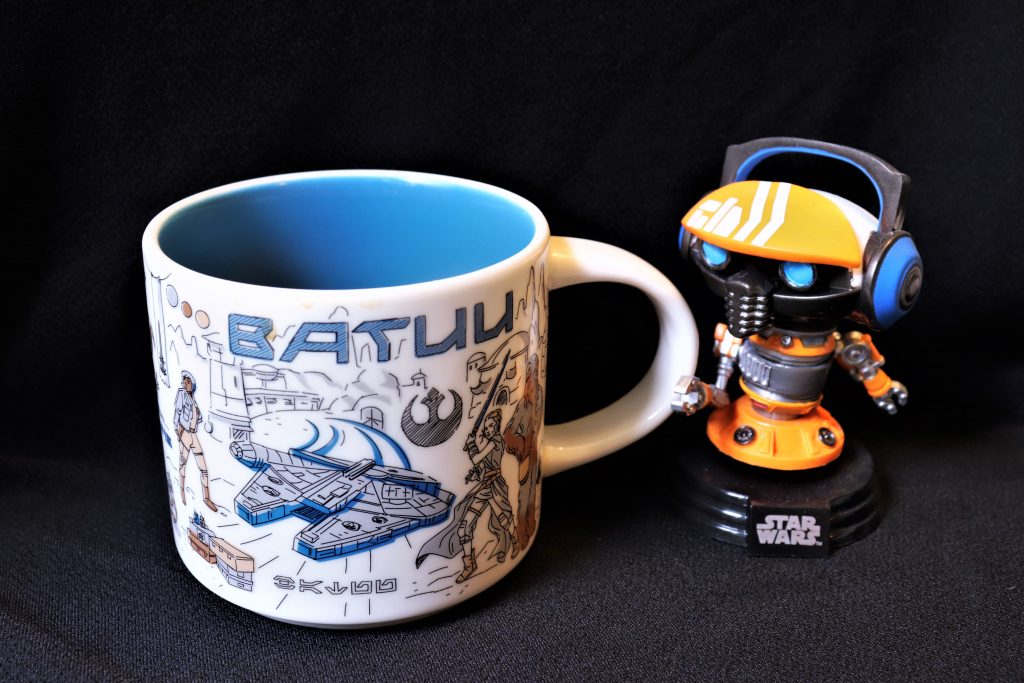 Starbucks has been making their “You are Here” mugs for a long time (though they have been renamed “Been There”), and of course for Disney fans it was big news when they started doing them for the Disney theme parks. Then last year we got a collection of Star Wars ones! I thought these were […] 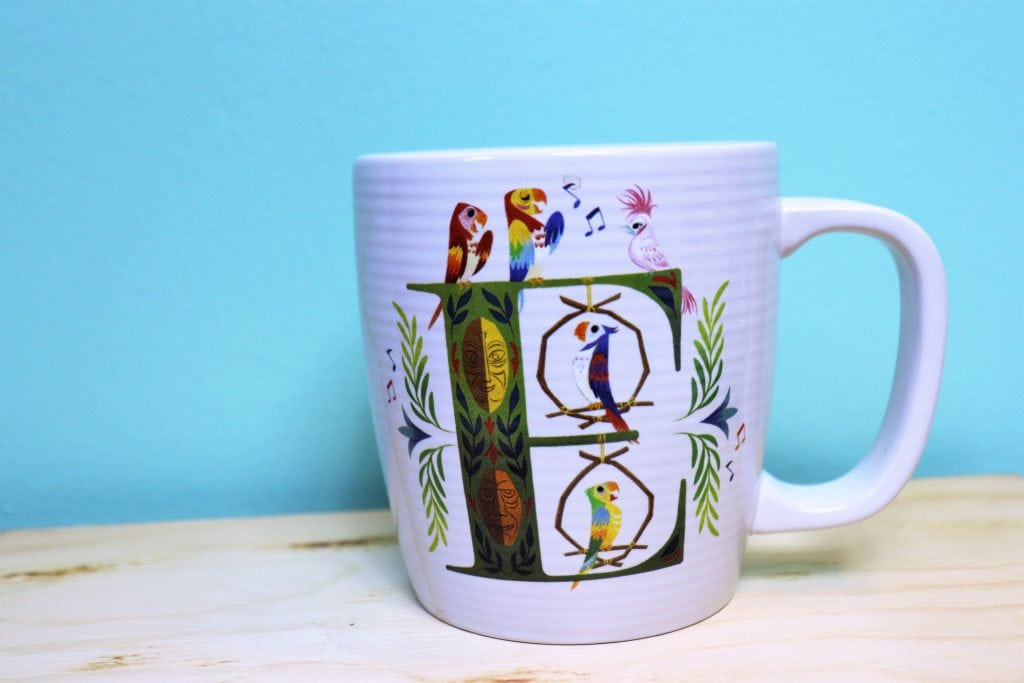 Disney released this ABC collection of mugs about two years ago, and I have to say that I’m really loving them. I originally only planned to buy one or two (my thought was to get the O with the orange bird on it, and maybe the B with Big Thunder Mountain railroad for the first […] 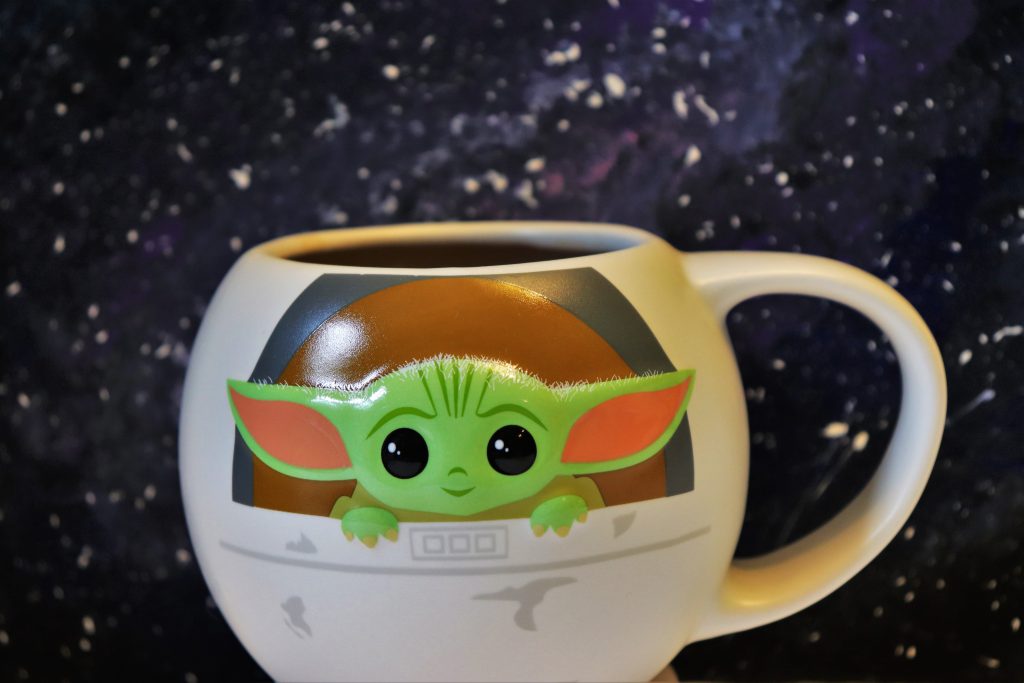 Have I previously featured a Baby Yoda mug (or two) on the blog before? I mean really, who’s counting? (Other than me as I go back through my archives to see what mugs I haven’t featured yet and discovered that this is Baby Yoda mug #4). But he’s so cute, can you really blame me? […]