You are here: Home / Monthly Roundup / Disney news, rumors, and round up: March 2020 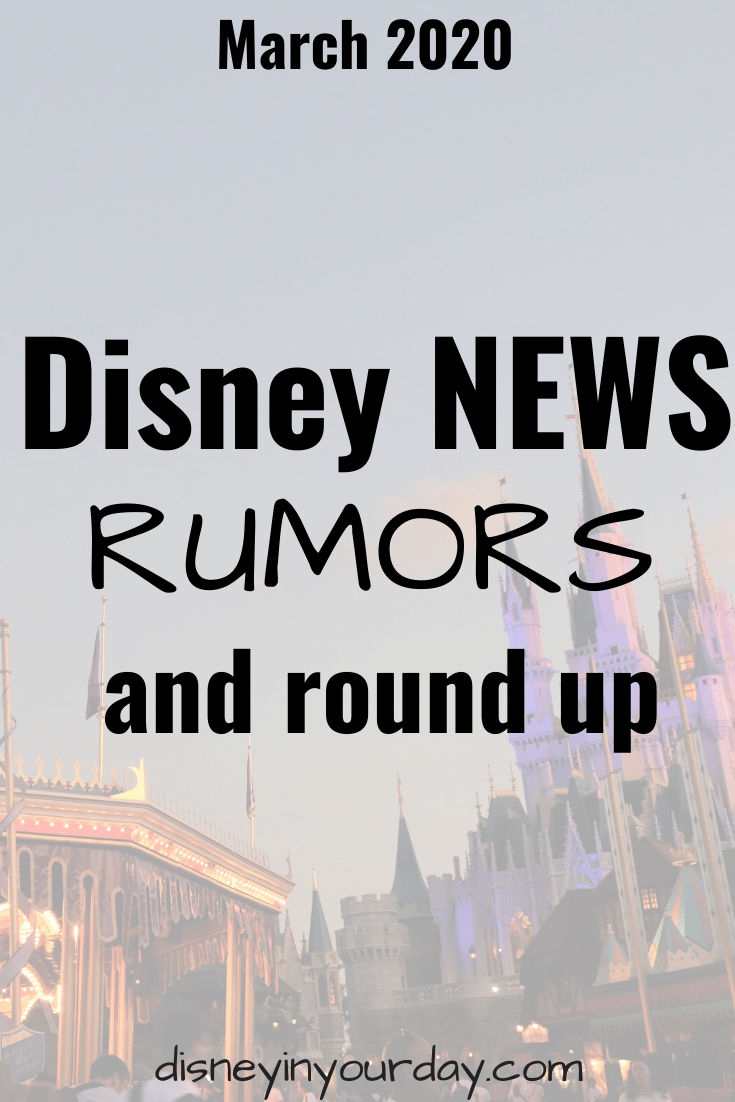 Right towards the end of February Disney decided it was a good time to make some big announcements! So we have a lot of news coming at you this month, in addition to some of the regular news items and fun blog posts I normally share once a month. Let’s get to it! 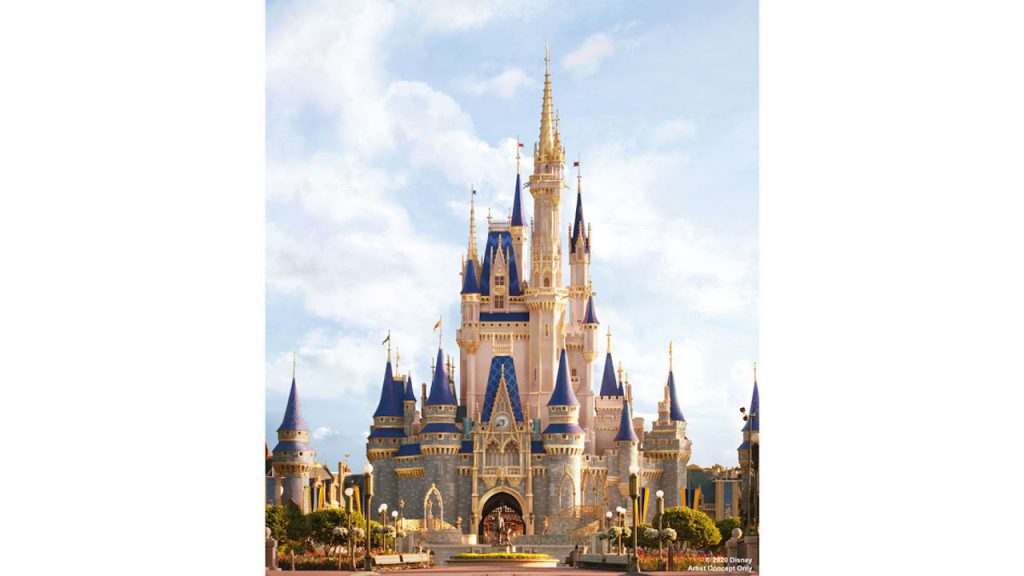 Hollywood Studios  //  Rumors are circulating that there will be a baby Yoda (The Child) meet and greet in the parks soon. Comments have been made by people who work in licensing that they would love to do it, but nothing has been confirmed or announced yet. It could be similar to the “baby Groot” meet and greet they had a few years ago.

Starbucks  //  Starbucks has created a new “You are Here” mug series featuring Star Wars planets. No word on when they’ll be released or what planets will be included, but photos of a Hoth mug are circulating and May 4th has been cited as a possible release date. 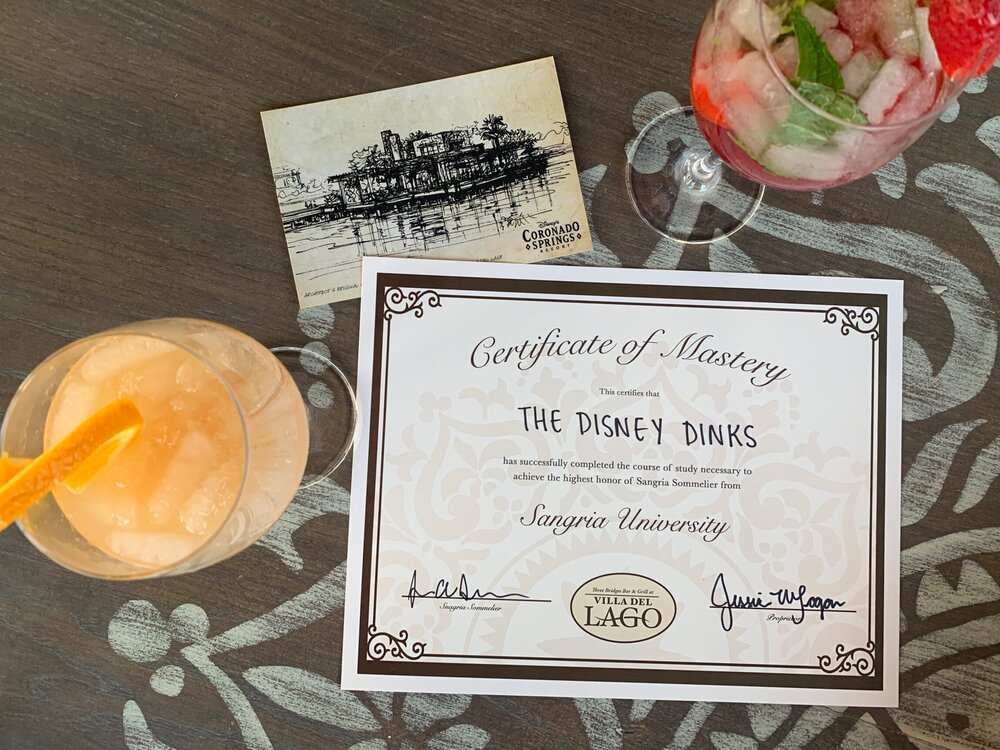 Emma from the Geeky Tourist has a look at Avengers filming locations in Edinburgh – there are so many I’d love to visit!

Have you ever thought you were going crazy because something about a Disney attraction just seemed different, but you weren’t sure what? Parkeology has a look at some of the Super Sneaky Disney Ride Changes Almost Nobody Spots.

The Disney Dinks has a look at Sangria University happening over at Coronado Springs resort – this definitely seems like something I need to try!

Mindy at This Fairy Tale Life shares a peek at the new Disney wedding dress line coming out soon.