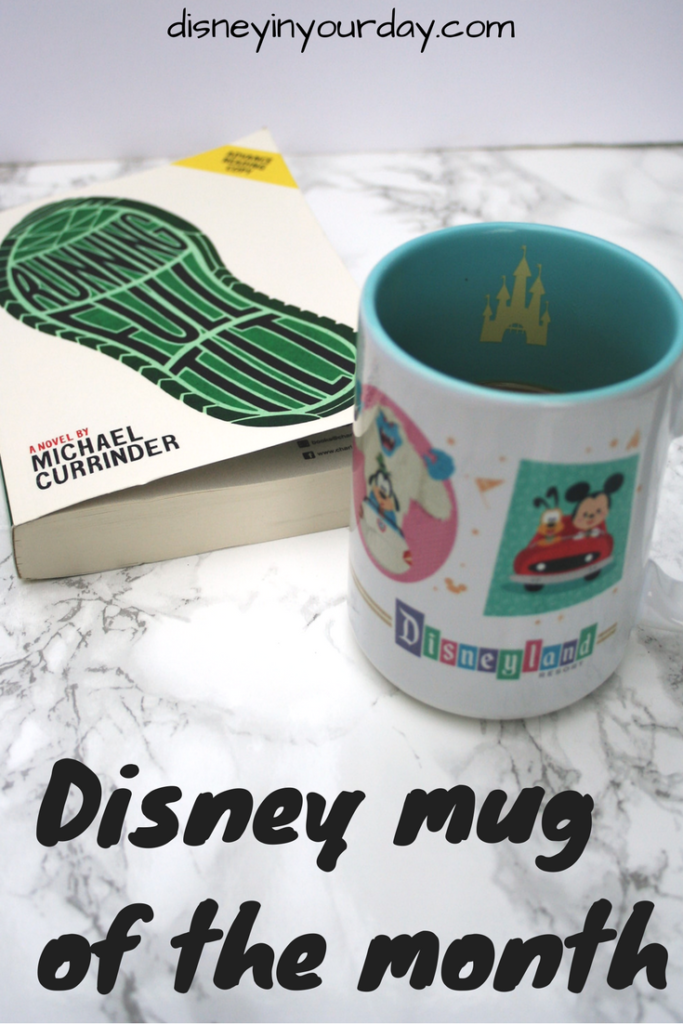 Mugs, mugs, mugs!  Have I mentioned I love them?  The only reason why Jason is okay with me continuing to buy them is because my dad is making me a shelf so I can store and display them all.  Jason is just sick of them taking up so much cabinet space.  And counter space since […] 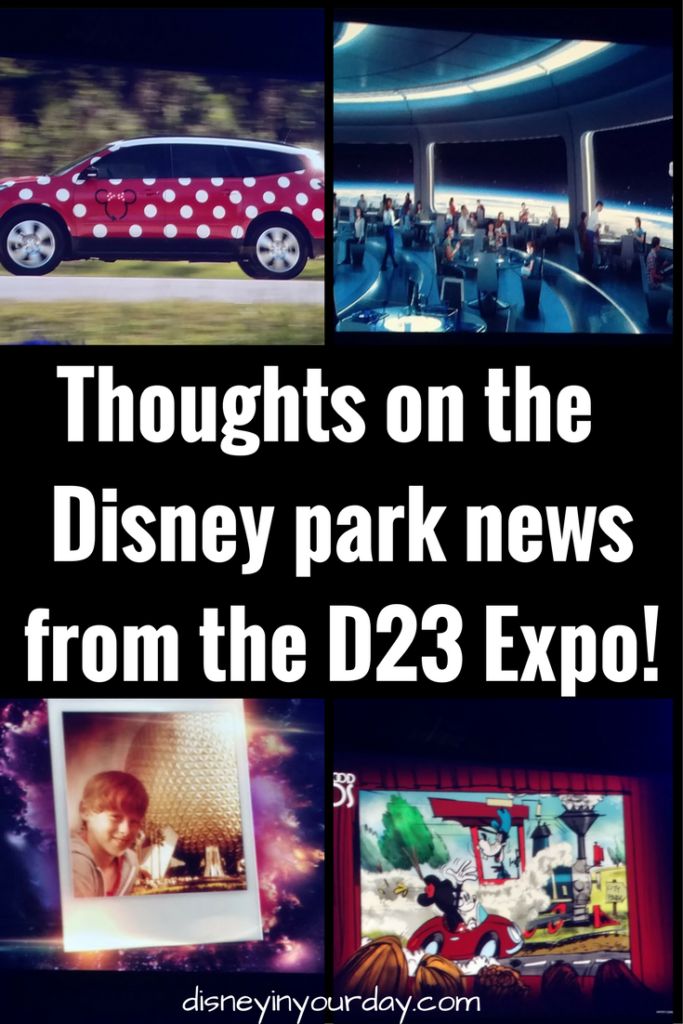 At the D23 Expo last month we got a lot of big news about the new things coming to Disney parks.  I shared an update of what all those things are, but today I wanted to share some of my thoughts about what we heard.  Some things are very exciting, while others have people with […] 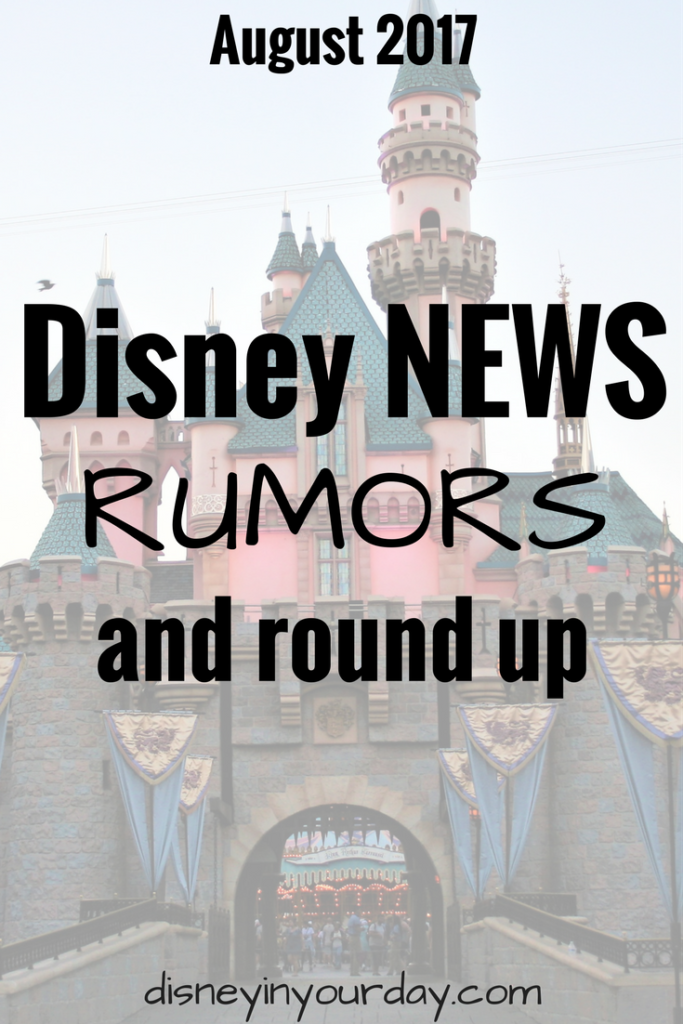 It’s funny because I started out last month’s round-up talking about what an awesome month June was.  Unfortunately July fell back into pretty horrible territory for me from a personal standpoint, but I’m going to keep fighting through it.  It’s only August and I’m pretty much ready for 2017 to be over!  But at […] 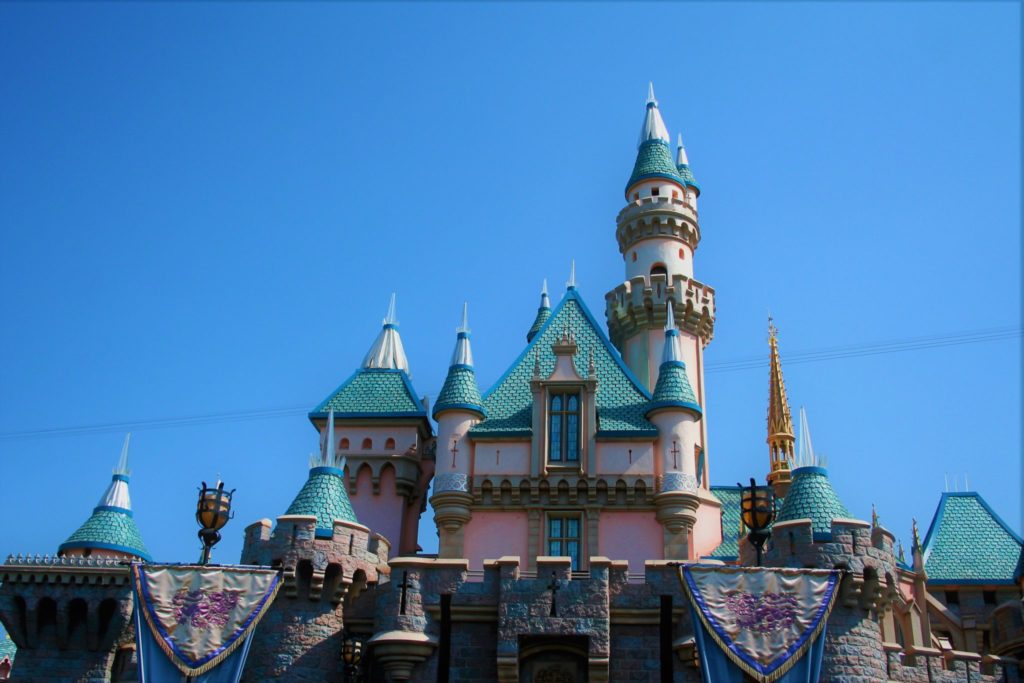 On my most recent trip to Disneyland we decided to do the behind the scenes tour that they offer, called Walk in Walt’s Footsteps.  We booked it for July 17th, which was exciting because it was the birthday of Disneyland.  The park originally opened on July 17th, 1955, so it was celebrating its 62nd […] 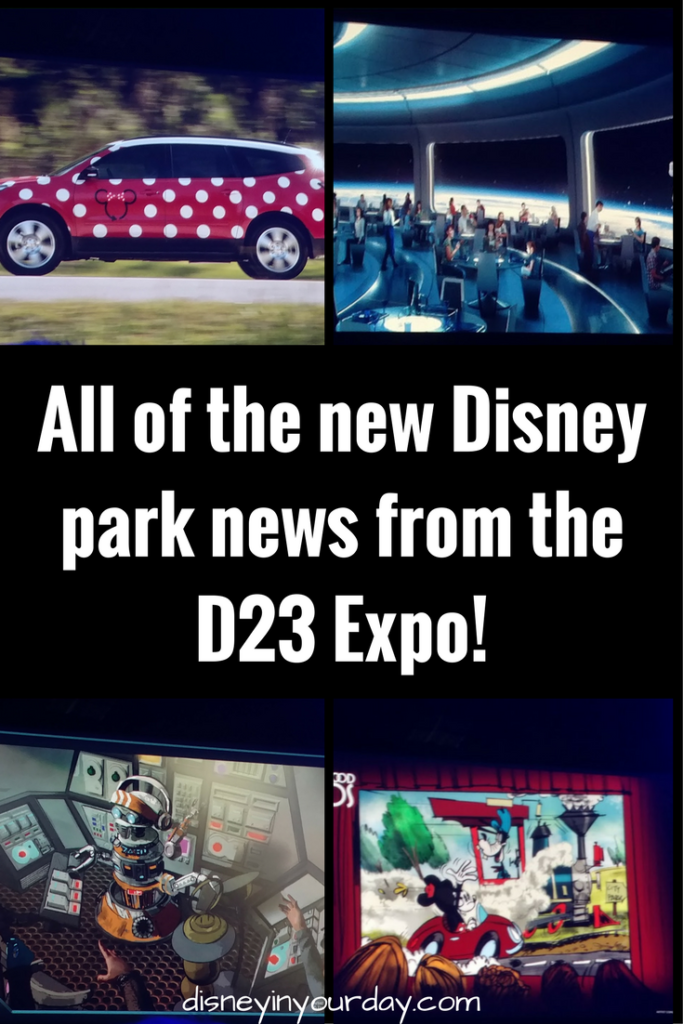 I know that many die-hard Disney fans have already heard the big news from the parks panel – but I figured it might be nice to have it all in one place for my readers.  I’ll be sharing my thoughts on some of the additions and changes in a later post, but for now I’ve […] 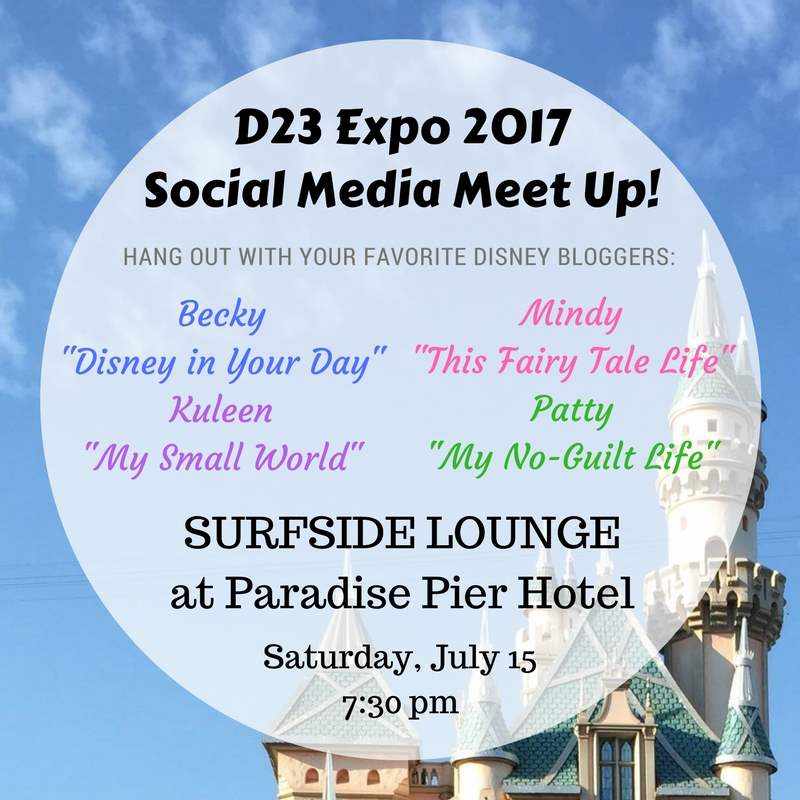 Who’s going to be at the D23 Expo? Or at least in the Anaheim/Disneyland area?  If you are, try to schedule in some time to come meet me and several other Disney bloggers!  I’ll be hanging out with Mindy from This Fairy Tale Life, Patty from My No-Guilt Life, and Kuleen from My Small World […] 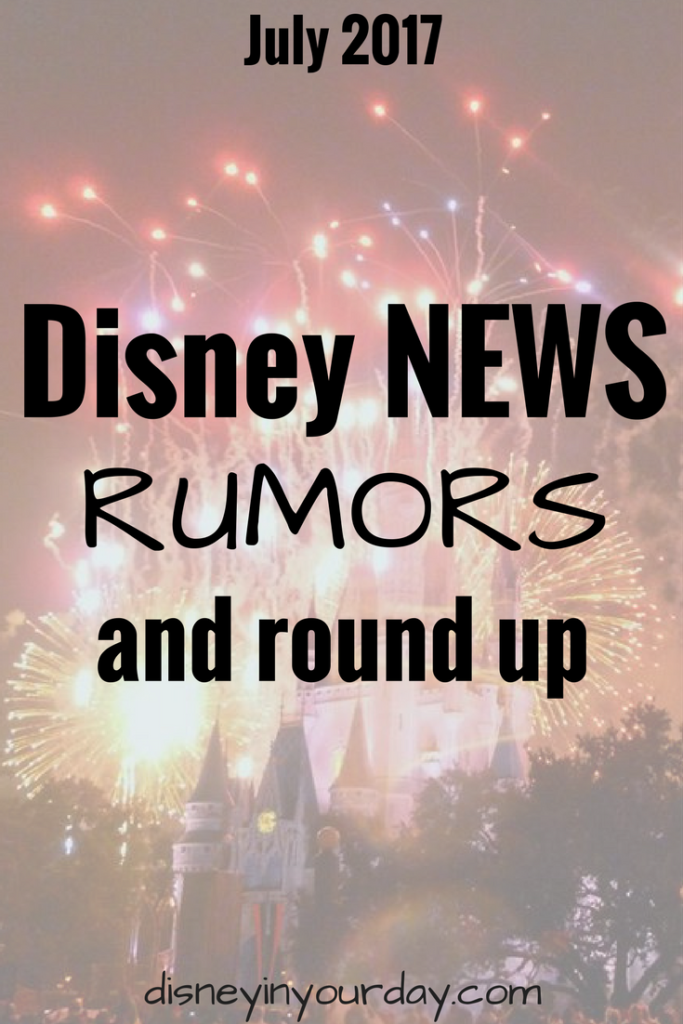 I am so, so happy to say that June was an awesome month!  If you follow my blog regularly you know that I wasn’t saying that for most of the months this year.  There had been some rough times earlier in 2017, but things finally feel like they’ve totally turned around.  This month I’ve been […] 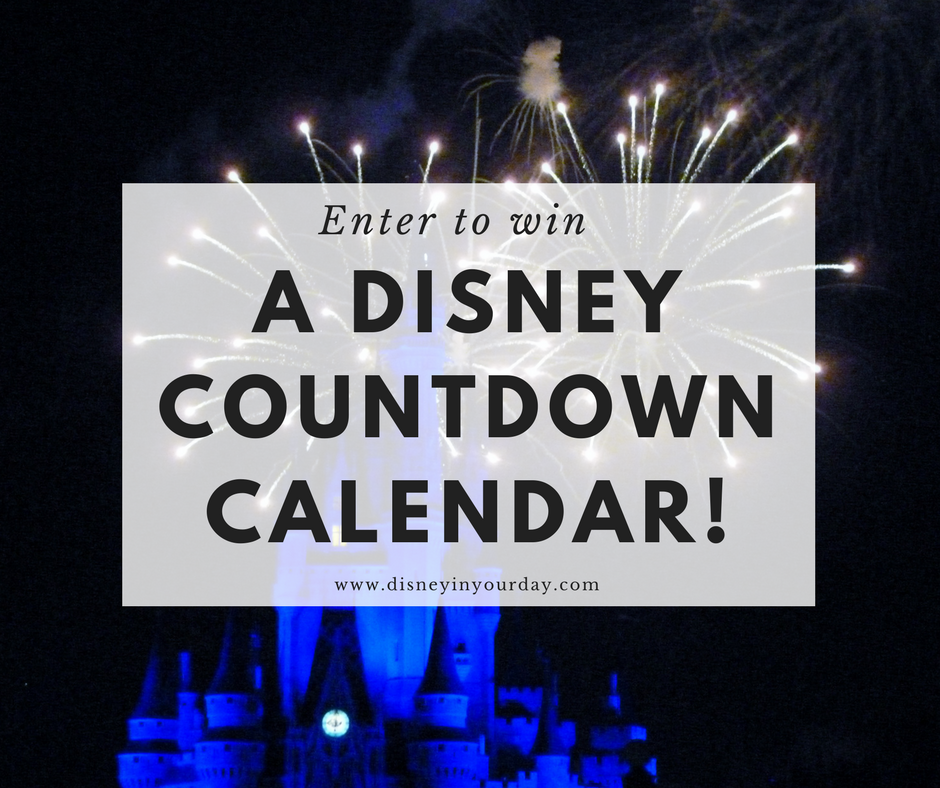 I was provided a free countdown calendar by Creative Countdown for this post.  All opinions are entirely my own. I will admit that I have normally avoided visiting Disney in the middle of the summer.  As most people know, it’s hot, crowded, and expensive.  However, this coming summer I have two trips I’ll be taking – […] 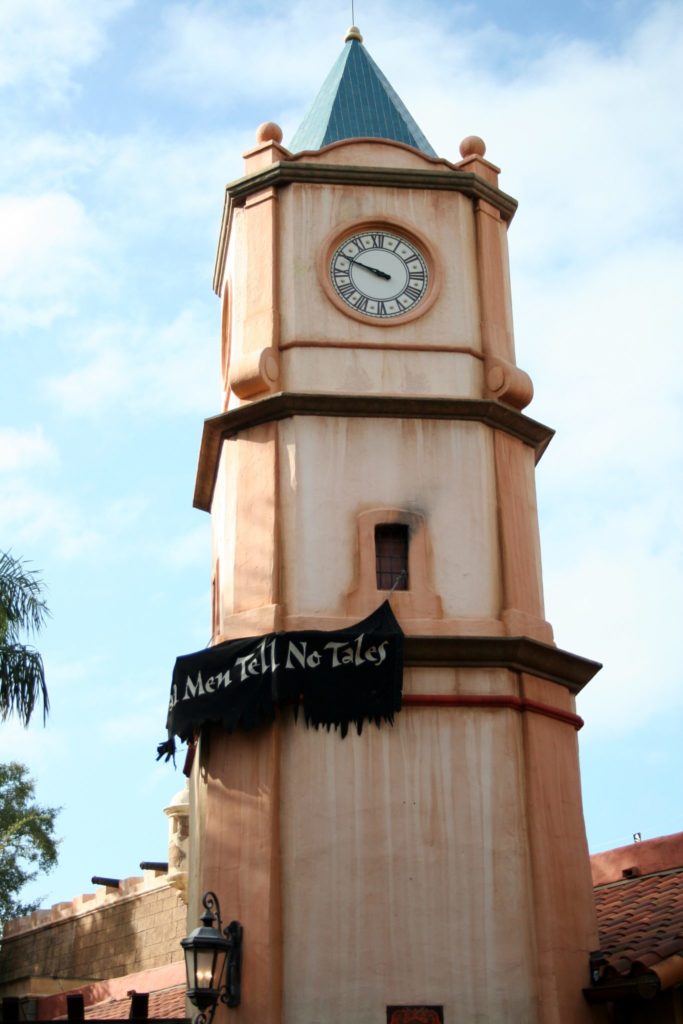 Pirates of the Caribbean is a classic Disney ride in both Disney World and Disneyland that’s a favorite among many.  There are tons of details in the ride and lots of cool and interesting things to learn about it.  It’s always been a popular attraction, but thanks to the movies it’s only gotten bigger with […] 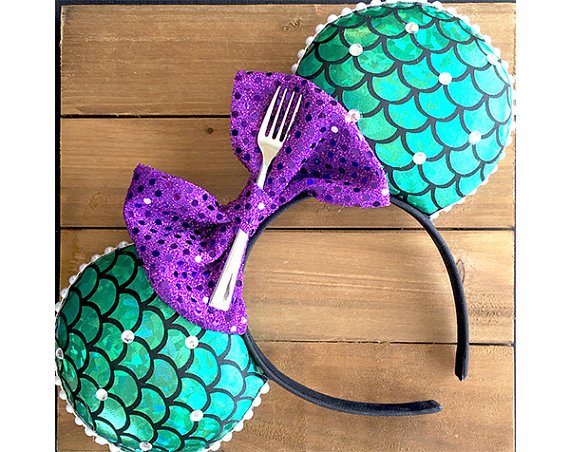 This post contains affiliate links. One of the best ways to get into the Disney spirit when you’re visiting the parks is of course by wearing a pair of mouse ears!  And like many things when it comes to Disney, one just isn’t enough.  They make so many different kinds, you can customize your ears […]