You are here: Home / Disney World / 10 things you may not know about Pirates of the Caribbean 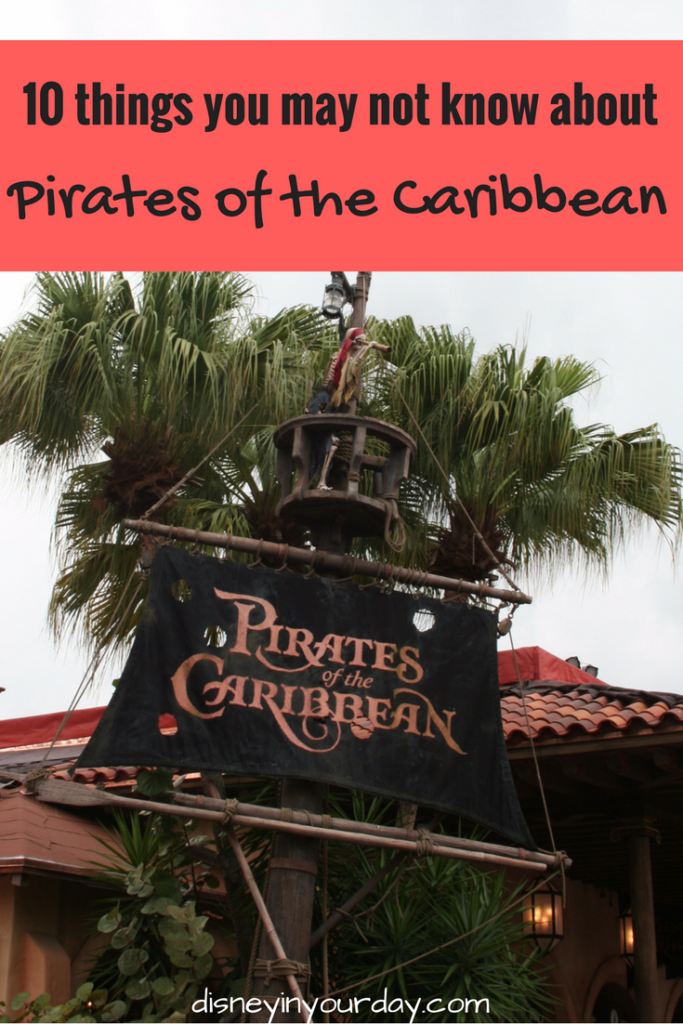 Pirates of the Caribbean is a classic Disney ride in both Disney World and Disneyland that’s a favorite among many.  There are tons of details in the ride and lots of cool and interesting things to learn about it.  It’s always been a popular attraction, but thanks to the movies it’s only gotten bigger with Disney fans.  Because it was around for so long before the movies (dating back to Walt’s time) there are lots of fun facts floating around!  Here are some of the favorite things I’d like to share.

Did you learn anything new about Pirates of the Caribbean?  What’s your favorite fun fact?