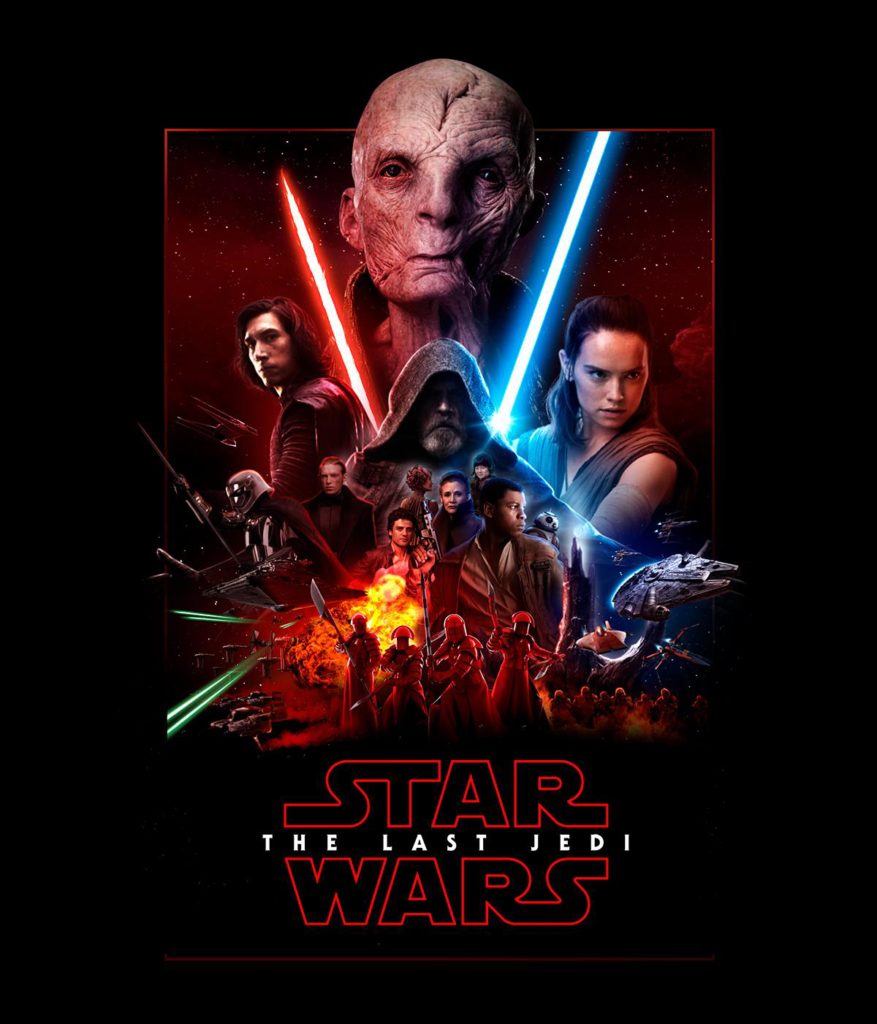 I walked out of Star Wars: The Last Jedi with so many feelings.  I enjoyed it, definitely.  But I felt like I had a lot of questions, feelings, and thoughts about lots of what happened in the film.  Which is what a good movie is supposed to do, I think.  I’m going to try and keep this review low on spoilers, but it’s almost impossible to talk about the movie without referencing something.  So don’t read on if you want to be completely surprised, but I’m not going to give away anything major.

If you’ve been hiding under a rock, this is the second film in the newest Star Wars trilogy, and the eighth installment in the saga.  The Force Awakens introduced us to Rey, Poe, and Finn, as well as bringing back many original characters.  They’re back in The Last Jedi with new adventures. 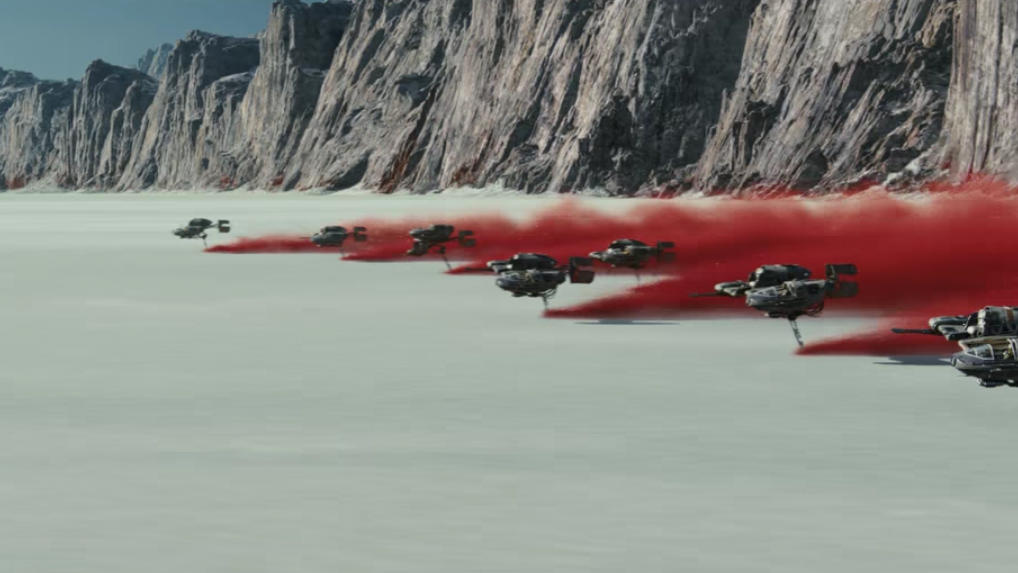 Rey continues to be pretty badass with the force.  Finn and Poe are very gung-ho and eager to help their friends and/or the cause.  We get to see more of both Luke and Leia in this movie, and I found their plots and interactions very interesting.  Kylo Ren is back, and as a villain I have to admit he was interesting in this movie.  I’m known among my Star Wars friends for strongly disliking Kylo – and not in the way that you want to hate a villain.  In Force Awakens I found him to be way too whiny with annoying anger management issues.  He acts like a teenager.  That hasn’t really changed in this movie, but he has some fascinating internal (and external) conflicts that made me a lot more interested and invested in his character, even if I still hate him.  Though this time I think I hate him in the way that I’m supposed to hate him. 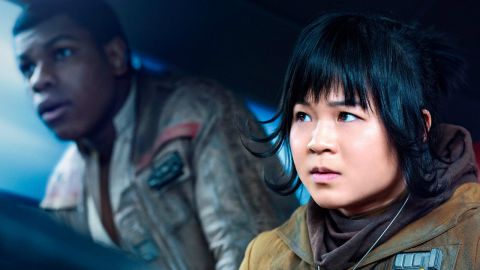 We have a couple of new characters too.  Admiral Holdo, one of Leia’s bridge crew, is another very interesting character.  I really enjoyed her addition to this movie.  We also meet Rose, who joins Finn and Poe on their adventures in this movie (and in some ways takes Rey’s place in these plots, as Rey is off on the island with Luke).  Ah, and the porgs.  They were cute, I enjoyed the laughs we got from them, and I didn’t think they were too overdone. 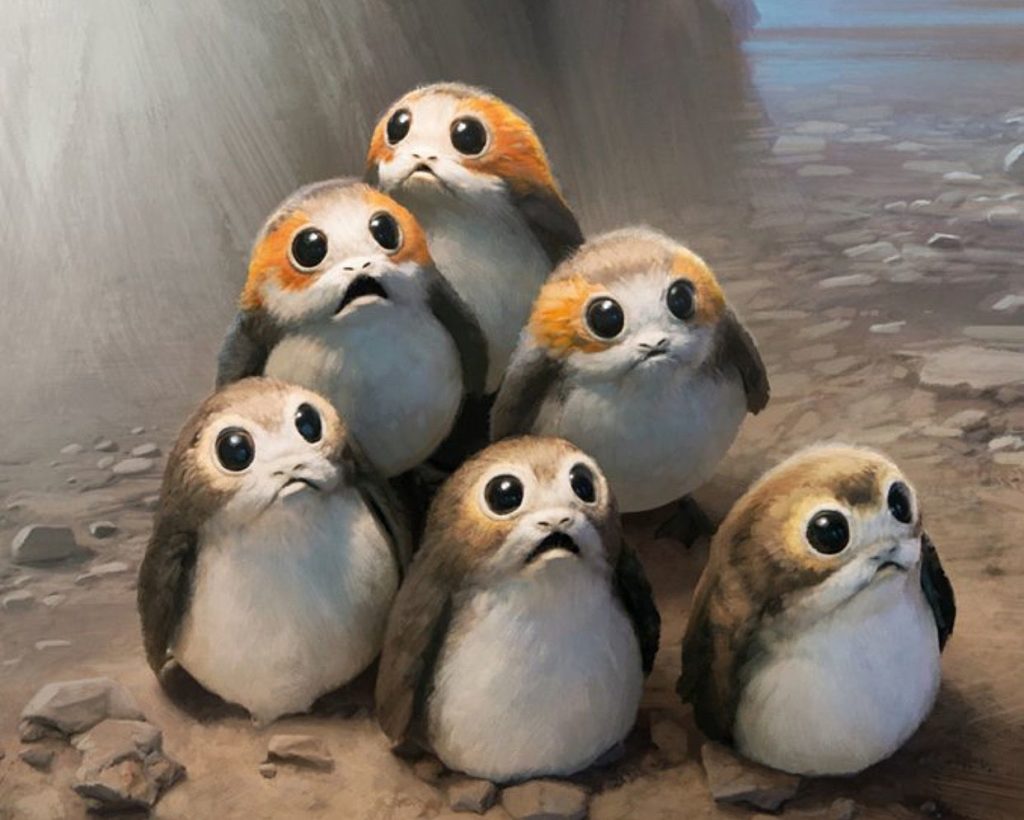 Speaking of laughs, this movie has just as much comedy in the first one, which is something I always appreciate.  A lot of it (surprisingly) comes from Luke, in a hilarious “grumpy old man” sort of way.  There were plenty of other comedic moments too.

On the negative end, the movie was a bit long at 2 and a half hours especially given that there were some scenes which I felt weren’t necessary, or didn’t actually need to be there.  Whereas in the Force Awakens I didn’t want to leave to pee at all, there was a good chunk in the middle where I wouldn’t have minded a bathroom break. 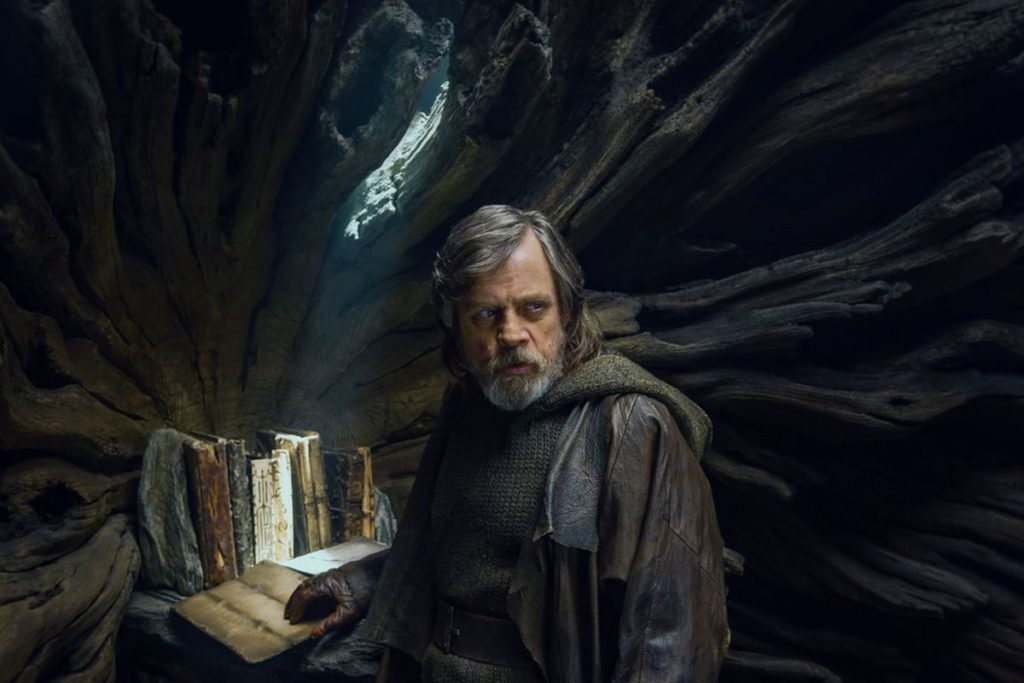 We have a couple of good themes going on in this movie as well, including some of the more typical Star Wars themes, like hope.  However, one new theme that was particularly interesting was “What does it actually mean to be a hero?” I won’t say much more than that so as not to spoil it, but it definitely got me thinking.

I don’t know if this is a positive or a negative to the film, but it left me with a lot of thoughts and questions about both the past Star Wars films and the one to come.  Certain things that happened had me wondering “is this compatible with what we know about the Force and other things that happened before?” And the way the movie ended left me wondering how the 9th movie is going to go.  There are a lot of questions for me, which is sometimes good, but I’m afraid they may either ignore them or do some sort of cop out answer to them in the future film.

Were you one of the many who saw Star Wars: The Last Jedi this weekend?  What did you think?