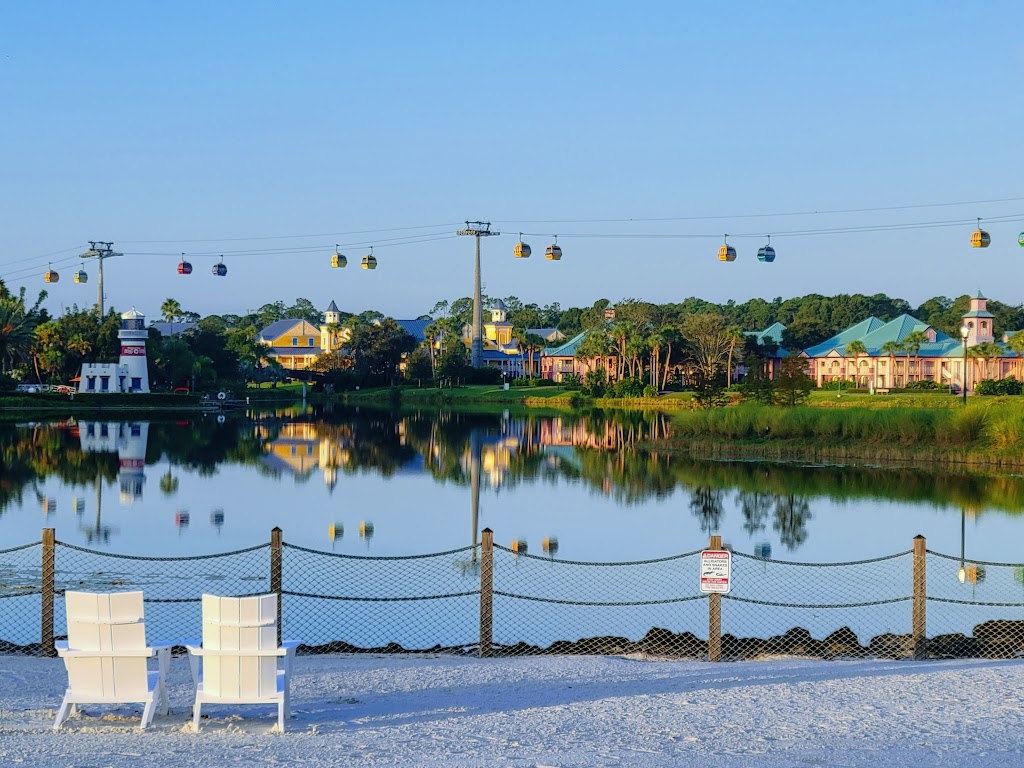 Read on for my Turning Red review: There were some funny bits, cute parts, and important themes – but everything was over-the-top and exaggerated, which didn’t work for me when it meant that characters became caricatures and lessons got lost within spectacle. Turning Red, Pixar’s latest film, had caused some controversy even before it was […] 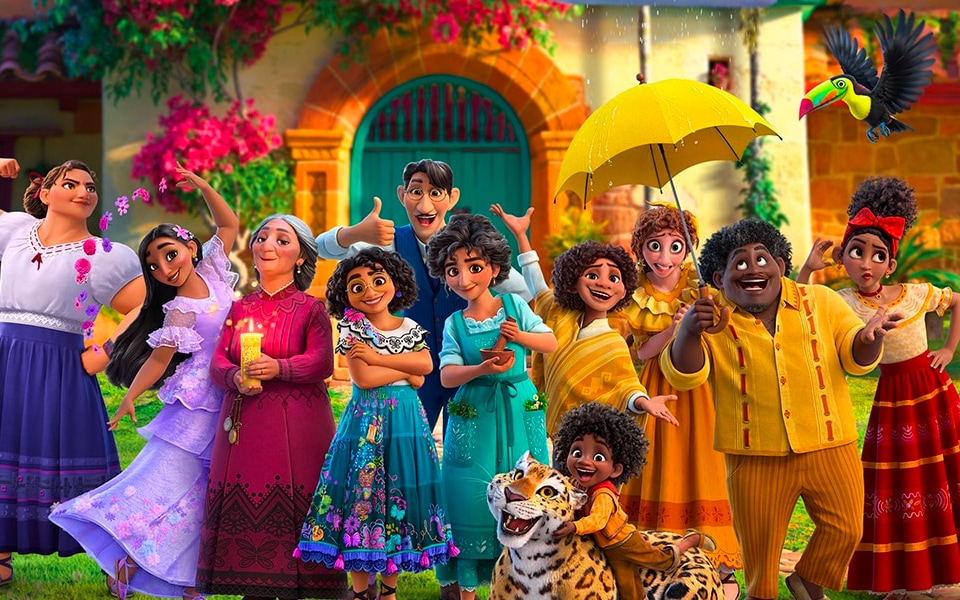 My Encanto review, of Disney’s latest animated film: Encanto is certainly the best film from Disney Animation Studios I’ve seen in years. I’d say I liked it even more than Moana, and it might be fighting Frozen to move up on my ranking of Disney films. When I first heard about Encanto I was intrigued. […] 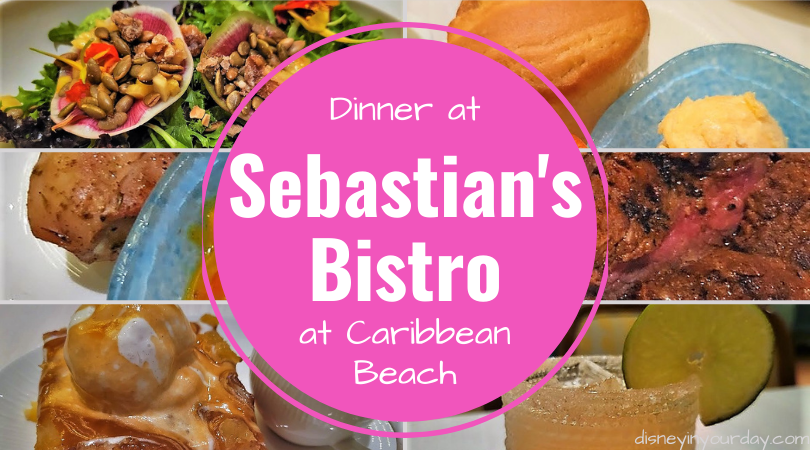 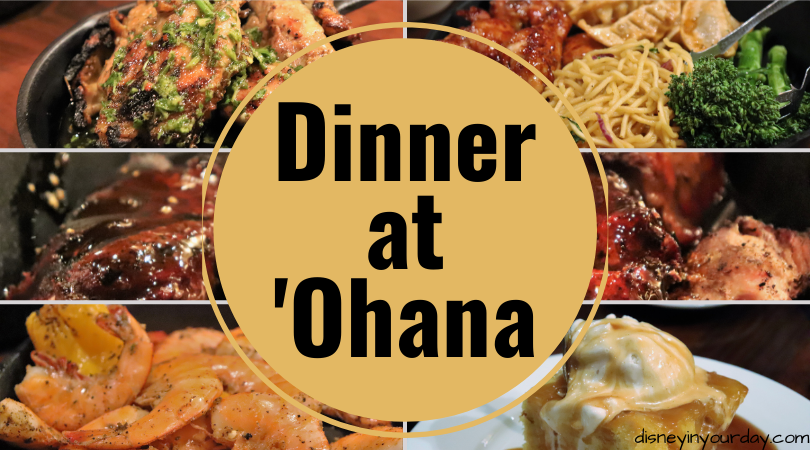 All about the ‘Ohana dinner at Disney’s Polynesian resort: ‘Ohana is a popular spot to eat at Disney World – if you follow other Disney websites or facebook groups you’ve probably heard people mention it! It’s definitely a fan favorite, and while it is a bit on the pricey side I do think it’s a […] 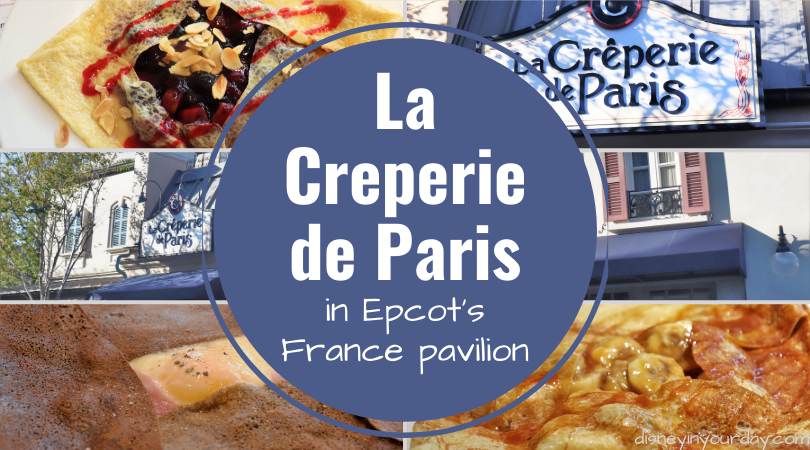 A look at the new La Creperie de Paris restaurant in Epcot! There are some exciting new things that have just recently opened in Disney – you’ve probably heard a lot of buzz about the new fireworks shows (Harmonious and Disney Enchantment), the Ratatouille ride (Remy’s Ratatouille Adventure), and the Space 220 restaurant in Epcot. […] 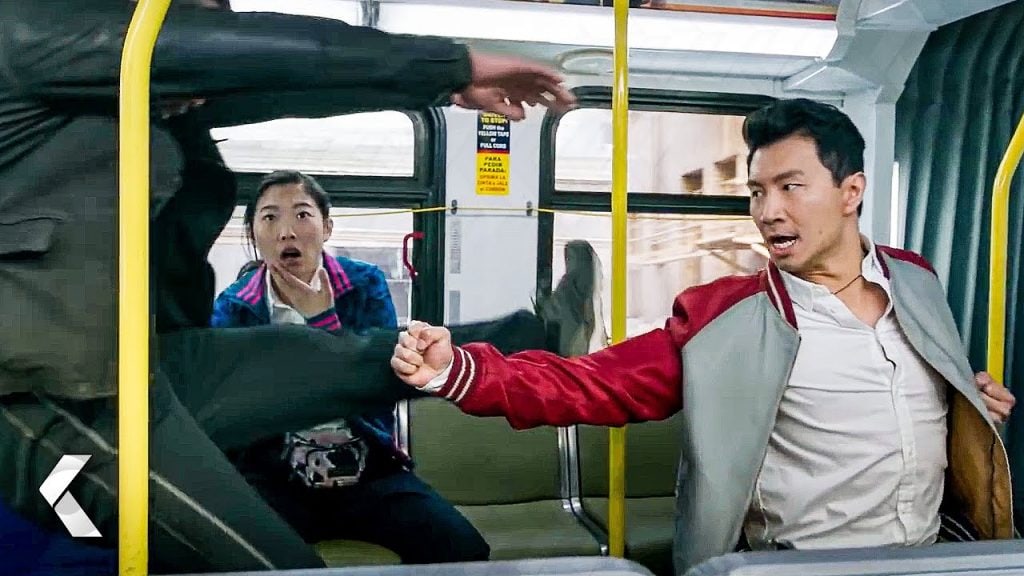 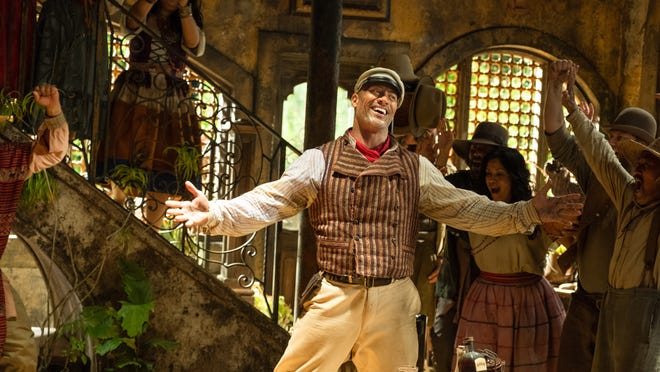 My thoughts on the new Jungle Cruise movie: I do think it’s the type of movie that can be fun if you don’t think about it too much. While there were strengths there were also a number of weird choices which ultimately had me scratching my head and wondering what on earth was going on […] 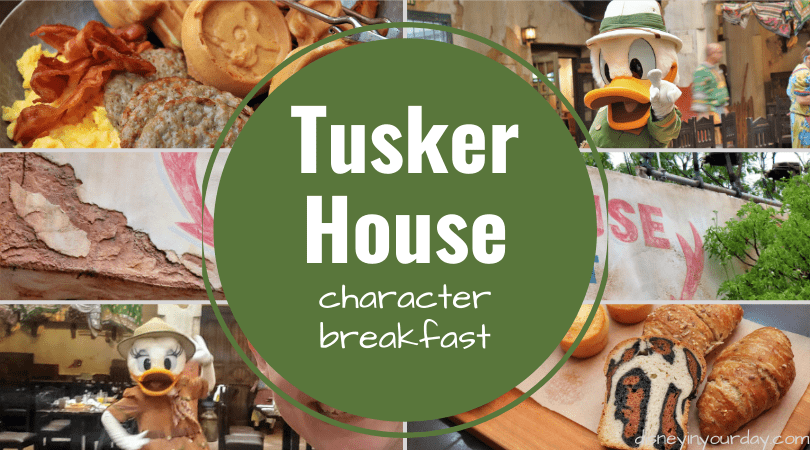 A look at the Tusker House breakfast featuring Safari Donald and friends: A few weeks before my most recent Disney World trip they announced that Tusker House restaurant in Animal Kingdom would be reopening serving a family style meal (it has previously been a buffet) with a modified character experience. It’s been ages since I’ve […]

I found myself hooked on this movie – I went into it feeling like I was “over” Black Widow and ready to move on to other superheroes, and I left wishing I could get more MCU content about Natasha and Yelena. It’s no secret that Marvel fans feel this movie should have been made many […]