You are here: Home / At Home / Star Wars: The Force Awakens review 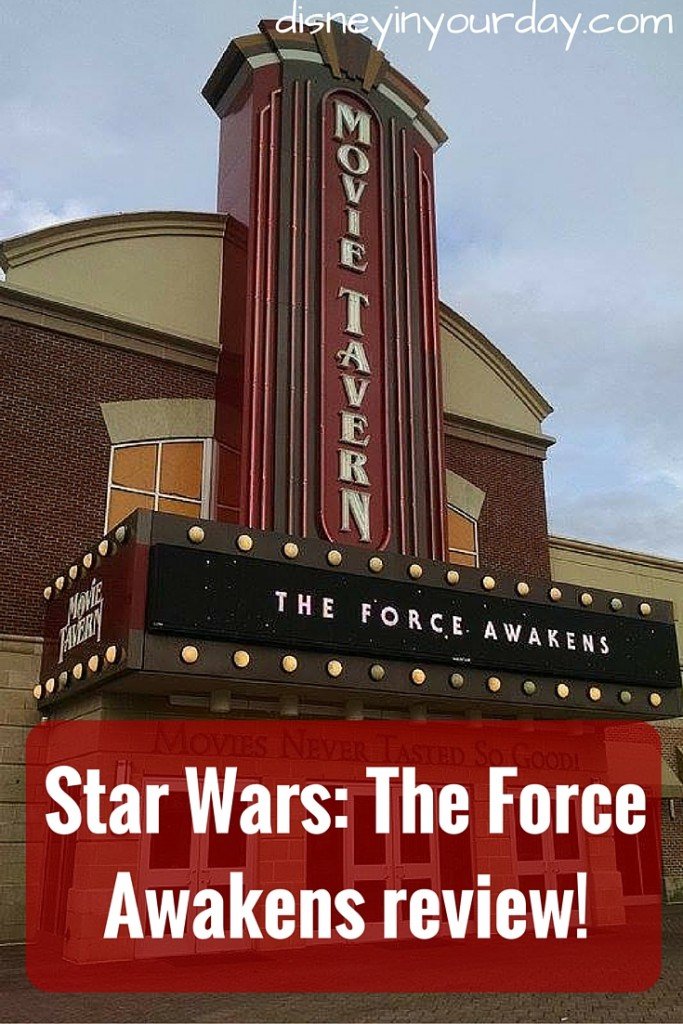 Just like almost every other person in the country, I went to see Star Wars: The Force Awakens this past weekend.  And like many other bloggers I figured I’d share my review of it.  I know you’ve probably heard a ton about it but any Disney movie gets a review from me on this blog – and I’ll keep it spoiler free! 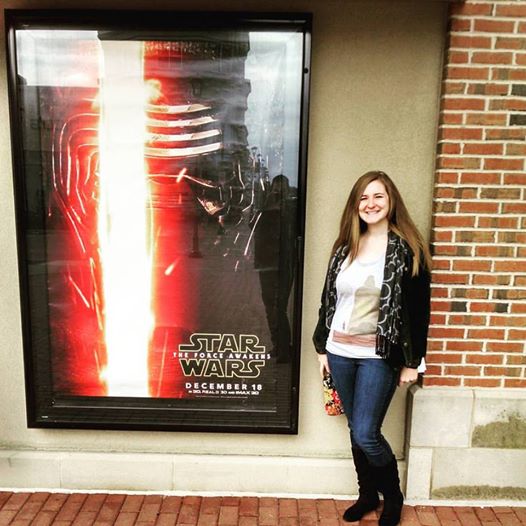 To start off, we went to see it the day after it opened.  So Friday, December 18th and my husband took the day off from work so we could go in the morning at 11:20.  This was a great time to see it.  We went to the Movie Tavern and I cannot recommend this place enough if you have one near you!  We go all the time but it’s great because the seats are huge and so comfy, plus you have a server so we could order lunch that was delivered right before the movie started!  If you need anything else during the meal you can just press a button and your server will come.  We bought our tickets in advance and got to pick out our seats, so we didn’t even have to worry about getting there early to find a good spot.

Now on to the actual film!  As far as Star Wars goes, I would describe myself as a “casual fan.”  I’m not hardcore into it like some people, but I do enjoy the films for what they are (though it may be sacrilege to say it on a Disney blog, I’m much more of a Star Trek fan!).  So that being said, I thought the movie was great!  It kept me interested and intrigued the whole time and was a good balance of action and dialogue.  I literally couldn’t find a time to go pee because I didn’t want to miss a moment! 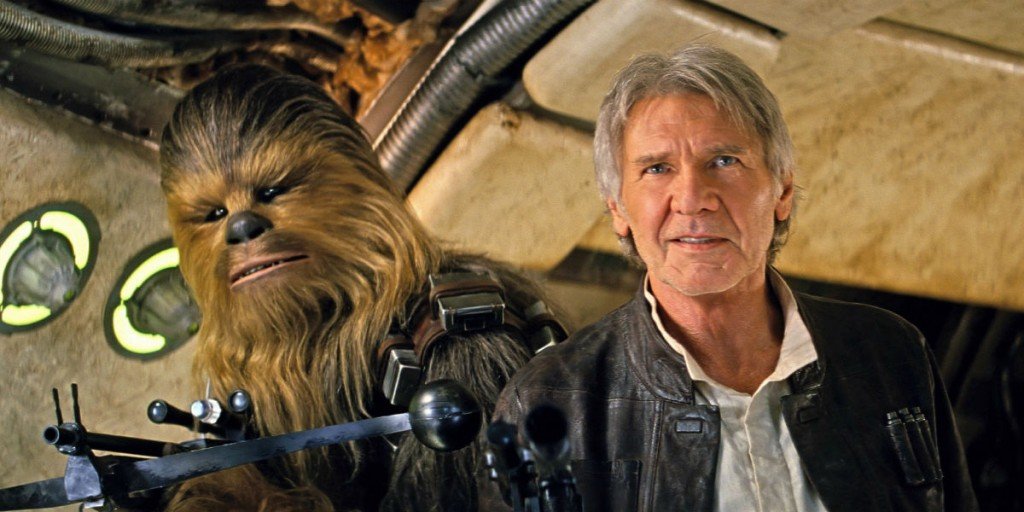 It is absolutely a Star Wars movie through and through.  Many of the plot elements and devices are very similar to the original trilogy.  Some might say too similar – you kind of get the feeling that it’s all been done before in the other Star Wars films.  But it has many of the classic things that you expect from Star Wars so if you’re a fan of the originals I can’t imagine you won’t like this one. 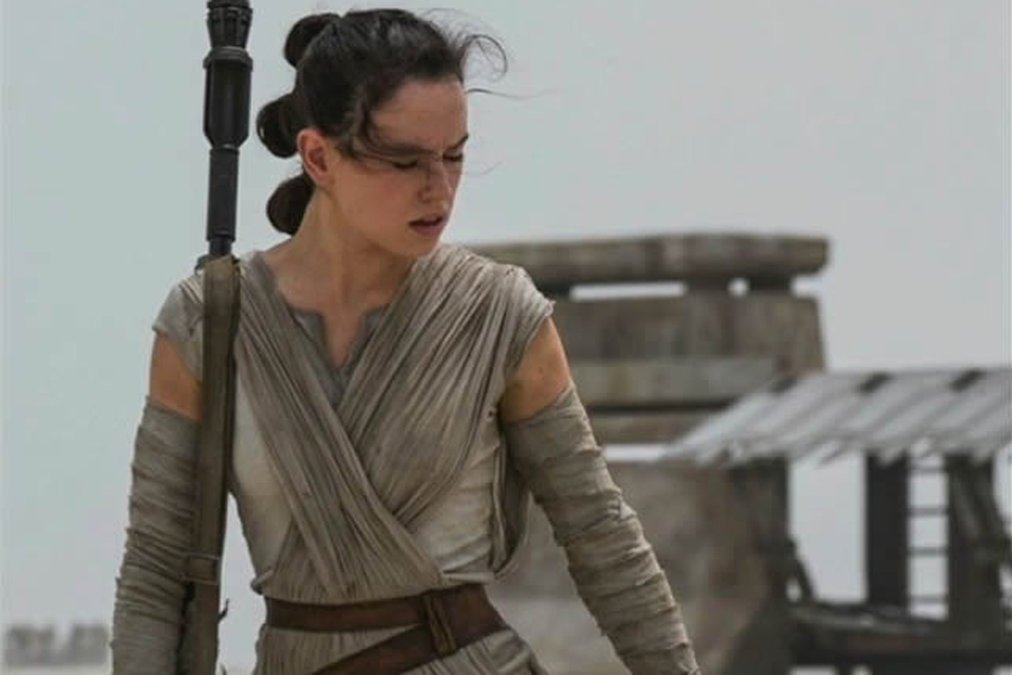 I enjoyed some of the new characters we met too!  Rey, the heroine, is a pretty kick-ass chick.  Some might say that she is too good to be true and I could see that – she’s literally a character without any flaws and is awesome at everything, though there are two more movies for her character to grow.  And I loved Finn.  His character seemed much more developed and interesting.  He was funny too – there was a lot of humor thrown in that I appreciated!  And then, of course, there was Harrison Ford back as Han Solo (Luke and Leia too, but we are all about Han here!).  He was really excellent back in this role and I’m so glad they got the originals involved.  And the droid BB-8 is so darn adorable I could hardly stand it. 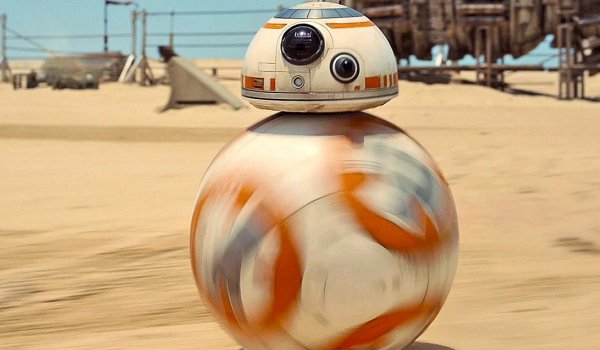 While watching the movie I found it really hard to find anything to truly criticize.  That being said, the one thing that I did feel was not the movie’s strongest point was its villain, Kylo Ren.  As I said I won’t reveal any spoilers but I just thought his character was a bit weak and nowhere near as an amazing villain as Darth Vader.  Of course, he had a lot to live up to. 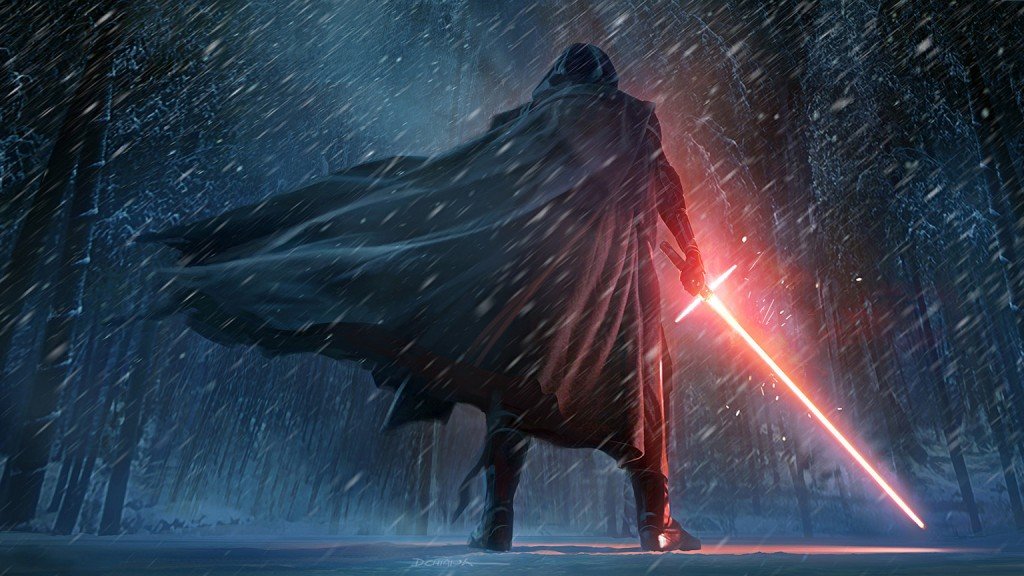 I would definitely recommend going to see this movie whether you love Star Wars or are just mildly interested in it!  It’s a well put together, interesting film that should keep you hooked.

Were you one of the many who saw Star Wars: The Force Awakens this weekend?  What did you think of it?