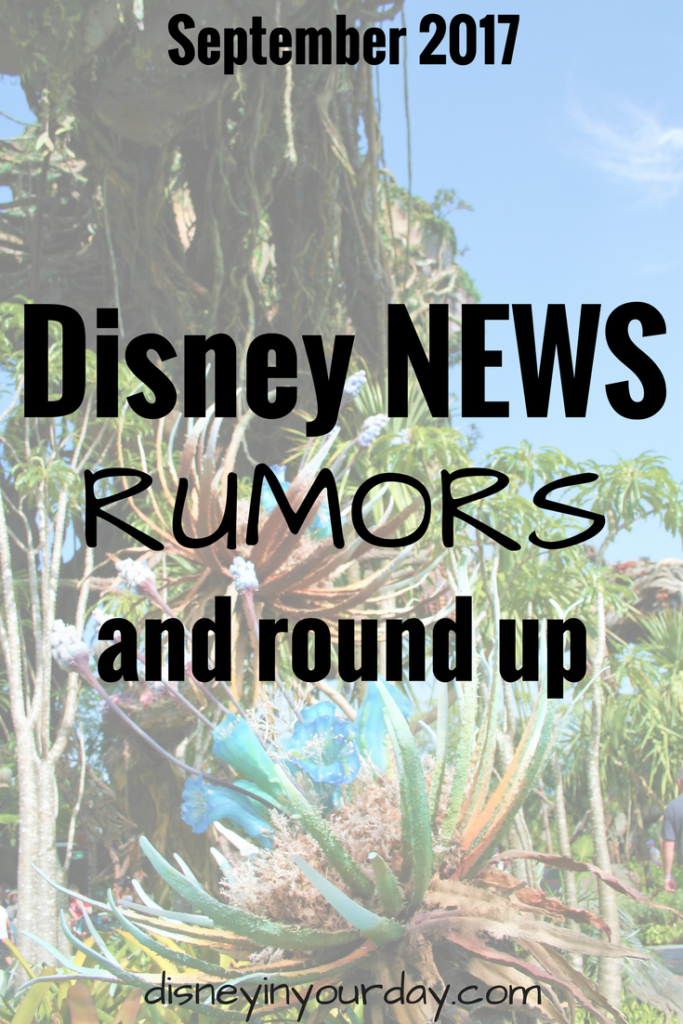 In terms of Disney, September might be the month that I’ve been looking forward to the most all year.  Jason and I are heading back to Disney World on Sunday and I am so excited for this trip!  It’s the first time in a long time that I’ll be staying more than 4 days, and I won’t be running a race (I might still do a short run around the Boardwalk while I’m there).  We are staying at the Boardwalk, which is new to me and very exciting to be so close to Epcot.  Food and Wine will be happening which I couldn’t be more excited about.  We’ll be attending Mickey’s Not So Scary Halloween party and returning to Animal Kingdom to visit Pandora again.  And doing a backstage tour with the elephants!  Oh, and did I mention it’s our 6 year wedding anniversary?  I guess that’s kind of exciting too 😉 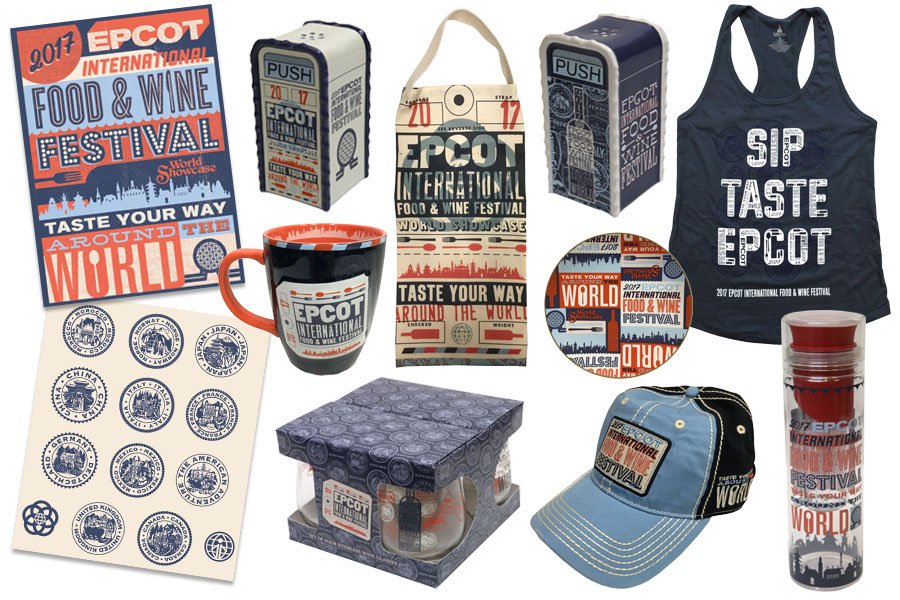 Resorts  //  A rumor has it that the Disney resorts could switch to large dispensers for toiletries rather than the disposable, which would be better for the environment.  Some people are not happy with this news!

Animal Kingdom  //  Is a new show coming to Animal Kingdom?  On the Disneyauditions.com page, there is a listing for male and female equity actors to play wide-eyed and naive “scientific interns”.

Hollywood Studios  //  There is some speculation that a new Muppets show might be coming to the re-designed “Grand Avenue” section of Hollywood Studios.  It would be similar in style to the “Great Moments in History” at Magic Kingdom.  Maybe this is just Muppets fans being hopeful, but I’d love to see it happen! 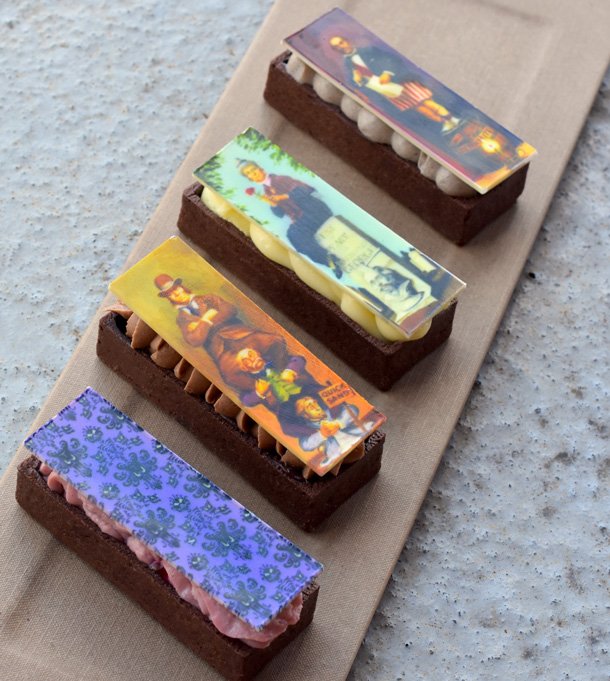 Mickey’s Not So Scary Halloween Party has already begun, and the Disney Parks blog showcases some of the exclusive treats you can get at the party.  I want to try those Haunted Mansion goodies!

Mama’s Geeky has the scoop on which characters are out at Mickey’s Not So Scary Halloween Party!  Who would you be most excited to meet?

Anati from Disney Adulting shares her tips on how to do Disneyland as an adults only trip.  Reminds me a little of my article on why being an adult in Disney World is awesome!

What Disney news are you most excited about right now?