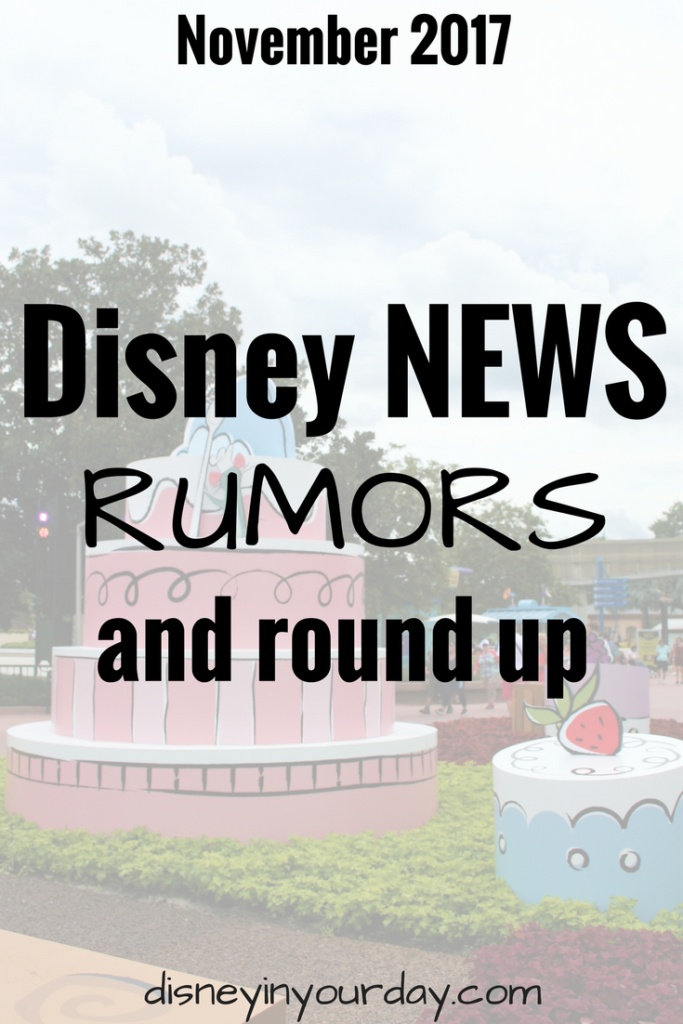 It’s an exciting time of year to be at Disney – whether you’re there for the Halloween decorations and party or the Christmas ones, It’s a fun time.  There’s definitely a lot of construction happening now too, and Disney doesn’t show any signs of slowing down.  They announced a couple of new projects now, with others rumored.  Disneyland is seeing some changes as well.  Plenty to keep up with this month! 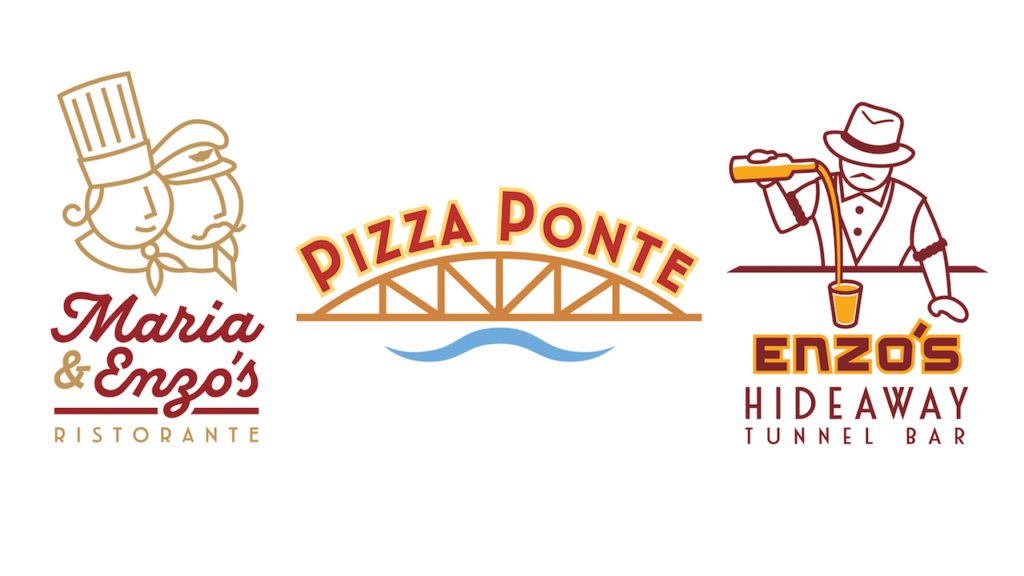 Resorts  //  If the Star Wars experience hotel goes over well (which is almost undoubtedly will), one rumor goes that a Captain America experience hotel will be the next one guests will see at Disney World.

Fastpass   //  Rumor has it that Disney wants to offer more benefits to staying off-site, since their hotels have been filling up.  One way they might do this is offering the 60 day advance booking window for fastpasses at select “Good Neighbor” hotels. 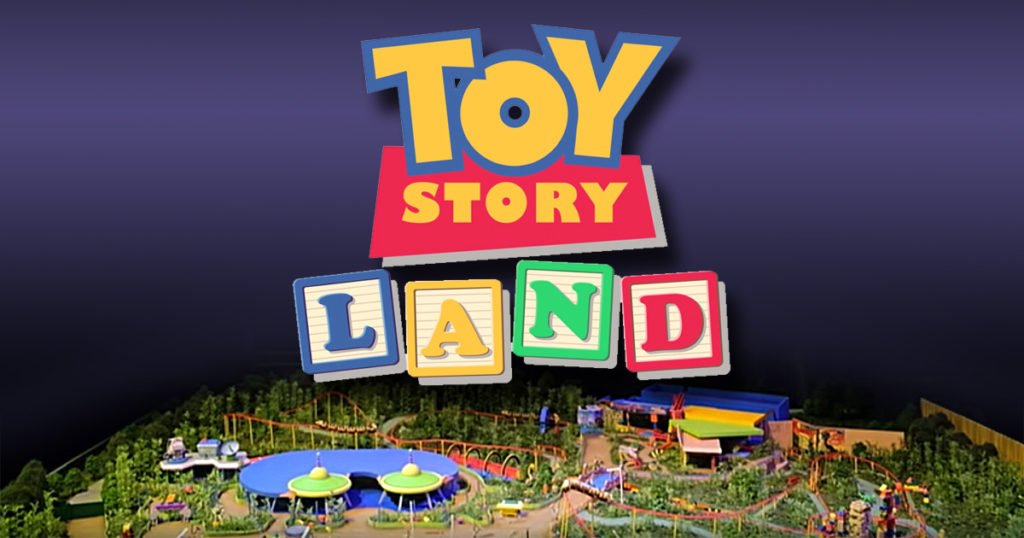 Tracy’s post about the Holidays at Universal Orlando on her blog The Suitcase Scholar makes me really wish I could get back there for the Christmas season.  Especially with Hogwarts lit up for Christmas.

Upset about the Disneyland races being cancelled? Patty from My No Guilt Life is too, but she explains why it’s going to be okay.

I know this article is a little old, but I just discovered it – apparently John Stamos likes to Disney Bound when he goes to the parks and I LOVE IT.

What Disney news this month are you most excited about?