Welcome to 2018!  I’m excited for all things Disney this year – some great movies coming out, new things coming to the theme parks, and my own Disney trips!  This year I’ll be headed down in February for Princess half marathon weekend, I’ll be on a Disney cruise in May, and I have a Disney girls trip planned for November at the Boardwalk!  Lots to look forward to 🙂 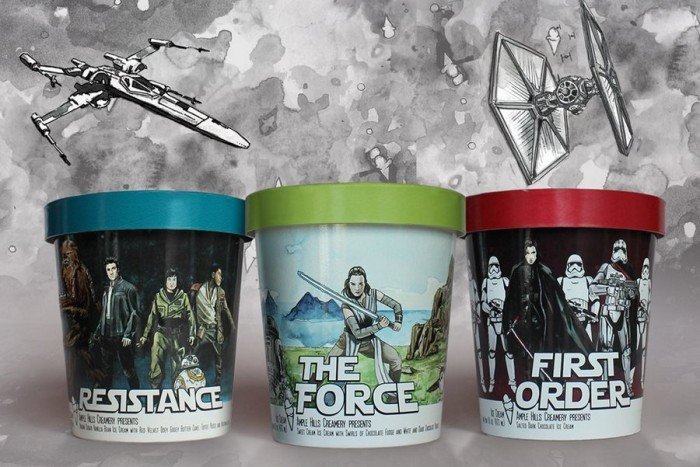 Epcot  //  The American Adventure will be going down for refurbishment for about a month – it’s guessed that certain things will be upgraded and there may be a new final film.

Epcot  //  Now that a new fireworks show has debuted in Magic Kingdom, rumors are flying that Epcot’s fireworks will see an upgrade as well.  Some think it will be a new show entirely, while others think it will be a newer version of Illuminations. A lot of speculation is saying that the show will involve drones, similar to what was done in Disney Springs for the holidays last year.

Dan from the Tomorrow Society ranks the Disney roller coasters – how would you rank them?

Calling all Porg lovers!  Mindy from This Fairy Tale Life has the best Porg merch for Star Wars fans.

The Disney Parks Blog showed us a peek into what to expect from Star Wars: Galaxy’s Edge.

Over at Falon Loves Life, Falon is trying to work her way through the entire Marvel cinematic universe in chronological order – and she’s got a checklist for you if you want to join in!