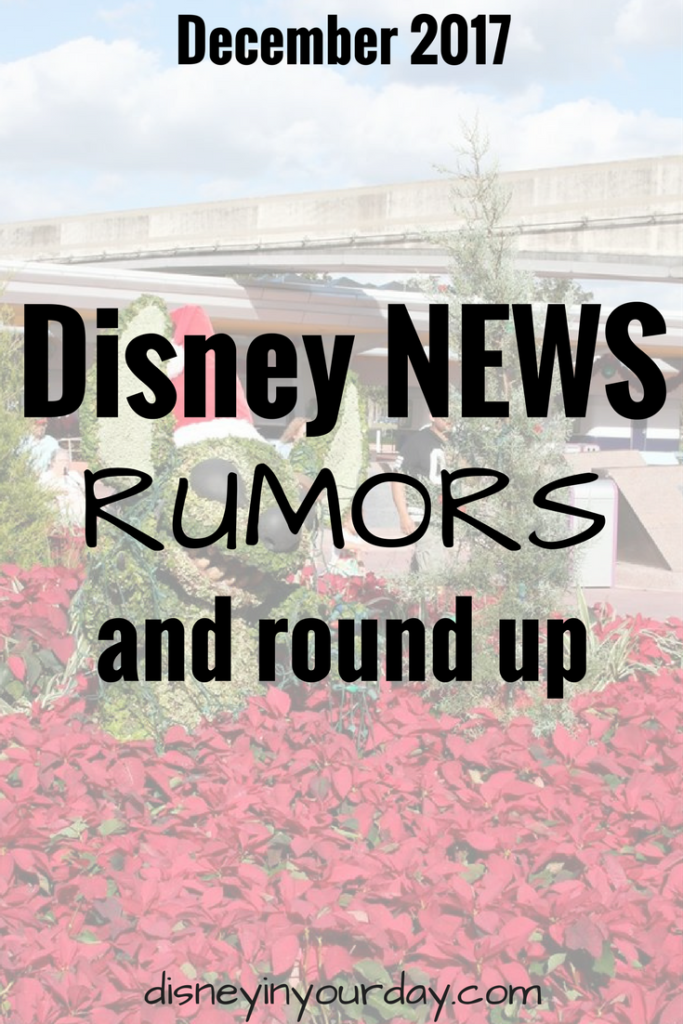 It’s already December :O  I can’t believe 2018 will be here so soon!  The holidays are upon us and it’s one of my favorite times of year.  I love gift giving, and now I want to give back to the readers of Disney in your Day!  That’s why I’m starting the 12 Days of Christmas giveaway.  Every day from December 1-12th I will be giving a Disney prize that you can enter to win.  I’ll be sharing some other holiday related posts on here too so be on the lookout for that.  How do you add some Disney into your December? 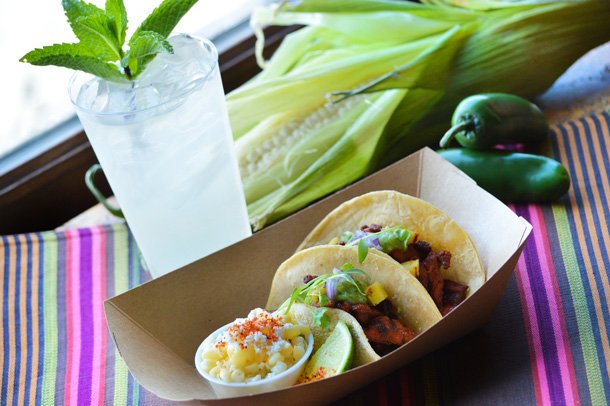 Animal Kingdom  //  Word has it that Flights of Wonder will be closing by the end of 2017.  However, the rumor is that another bird show will be replacing it.

Pixar  //  The news about John Lasseter has been big, but the rumor is that he’s not just taking a 6 month leave of absence but exiting the company completely. Wouldn’t be surprised.

Animal Kingdom  //  Not confirmed, but a cast member reportedly told guests that more fastpasses for Flight of Passage are released every day for that day at 10:45am.  It’s worth jumping on the My Disney Experience app to check if you weren’t able to get one. 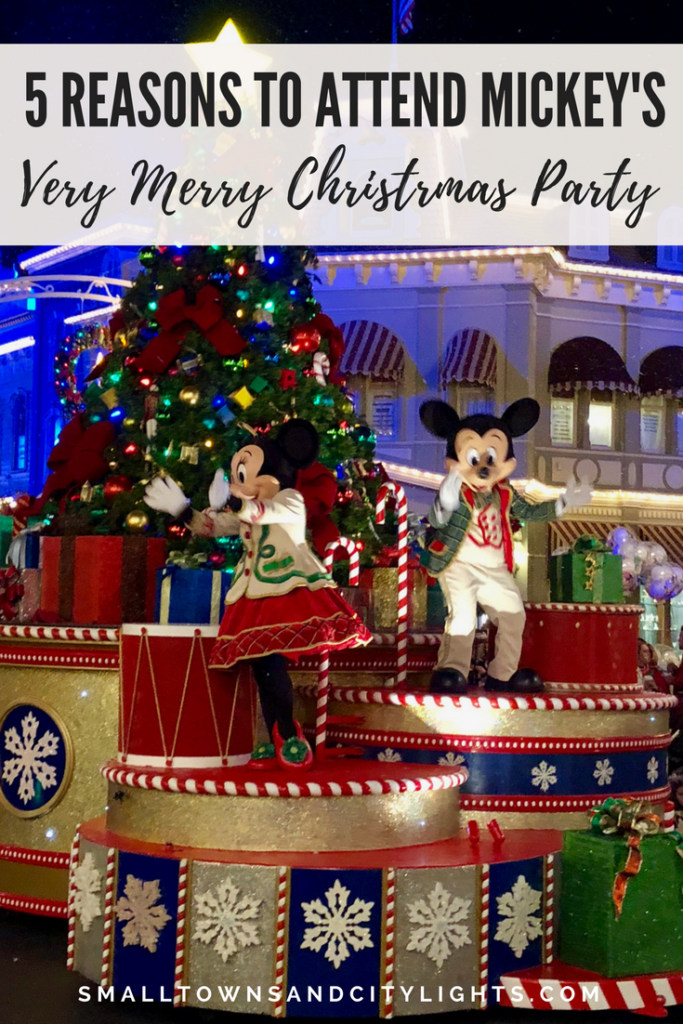 Rachel over at Small Towns and City Lights shares 5 Reasons to Attend Mickey’s Very Merry Christmas Party – and now I wish I was going this year!

Monica from Popcorner made a Death Star Pie.  And it is the coolest thing and I think I may have to try and re-create it for my Disney Christmas Party.

Curious about Club 33?  Anati from Disney Adulting shares her experience and information about how to get in and how it works!

Did you get married or honeymoon in Disney? Get in the holiday spirit with these Disney Brides Ugly Christmas Sweaters designed by Mindy at This Fairy Tale Life!

For anyone who is going to check out the Epcot Festival of the Holidays food booths, Josh from EasyWDW has reviews of every booth and a list of his personal favorites.