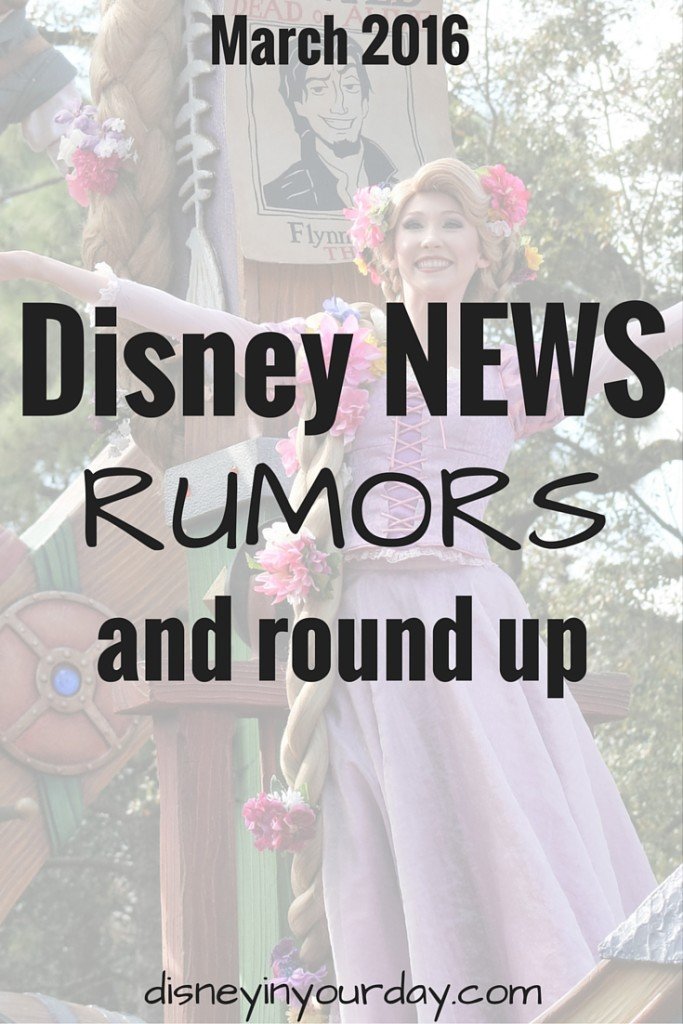 There are going to be a lot of exciting things coming to the blog this month!  I’ve returned from a long weekend at Disney World which included two Disney races, trying the Skipper Canteen, and lots of other fun things.  And after that I got on board a Disney Cruise!  I’ve been on other cruise lines but this was my first time on Disney.  The 4 nights on the Disney Dream were absolutely amazing.  I can’t wait to share all about it with you!  If you’ve never been on a Disney cruise I highly recommend it (and as a travel agent I’d be happy to help you book and plan it! 😉 )  But now, on to all of the news and rumors for this month – there’s been a lot! 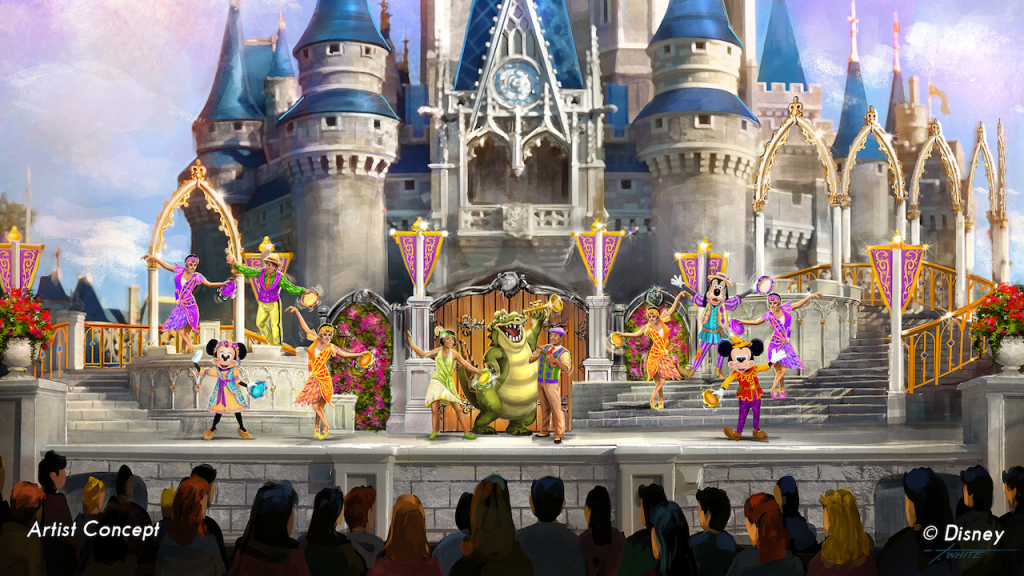 Epcot  //  The Circle of Life environmental show is currently closed for a refurbishment – and rumor has it that it won’t be reopening at all.  Would anyone miss it?

Epcot //  No opening date for the new Frozen ride.  I’ve heard rumor that it was originally supposed to open at the end of April but it’s not ready yet so it will be delayed a little longer.

Animal Kingdom  //  Some people are guessing the new Rivers of Light show will be starting in June, as the park hours for that month have it open later than usual.  I’m hoping it’s a couple weeks before since I’ll be there at the end of May! 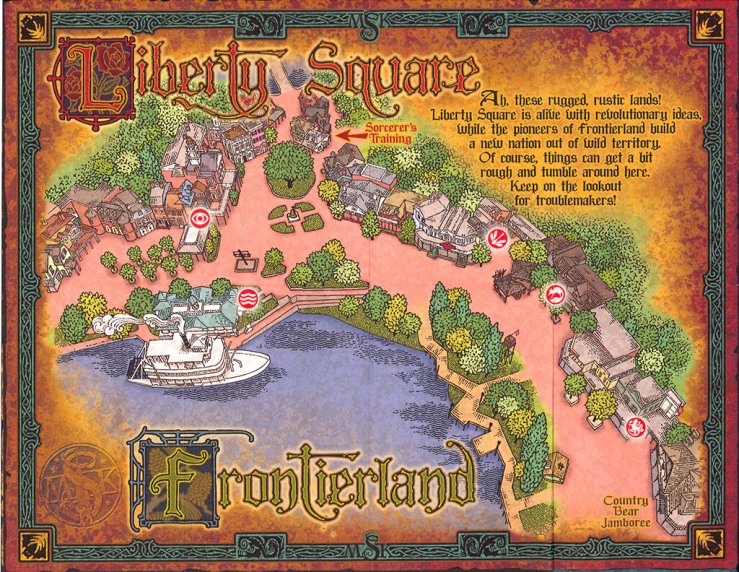 Over at 54 Animated Disney Movies, Rachel has an interesting look at comparing Tangled to Frozen (and why people feel the need to compare the two).  I also appreciate her perspective because unlike many people who are hating on Frozen, she is a fan (like me!)

A little more love for Frozen – this article shares why Frozen is one of the most progressive Disney movies ever.  I’m glad to see animated movies are on the forefront of our times!

Dawn, one of my fellow travel agents, writes a blog called What’s Up with the Mouse.  And this month she featured some must have Disney snacks!

Ever been curious about Sorcerer’s of the Magic Kingdom?  Jaysen over at Jaysen Headley Writes shared a great guide to tell you what you need to know to play next time you are there.