You are here: Home / Animal Kingdom / Highlights from my December 2015 Disney trip 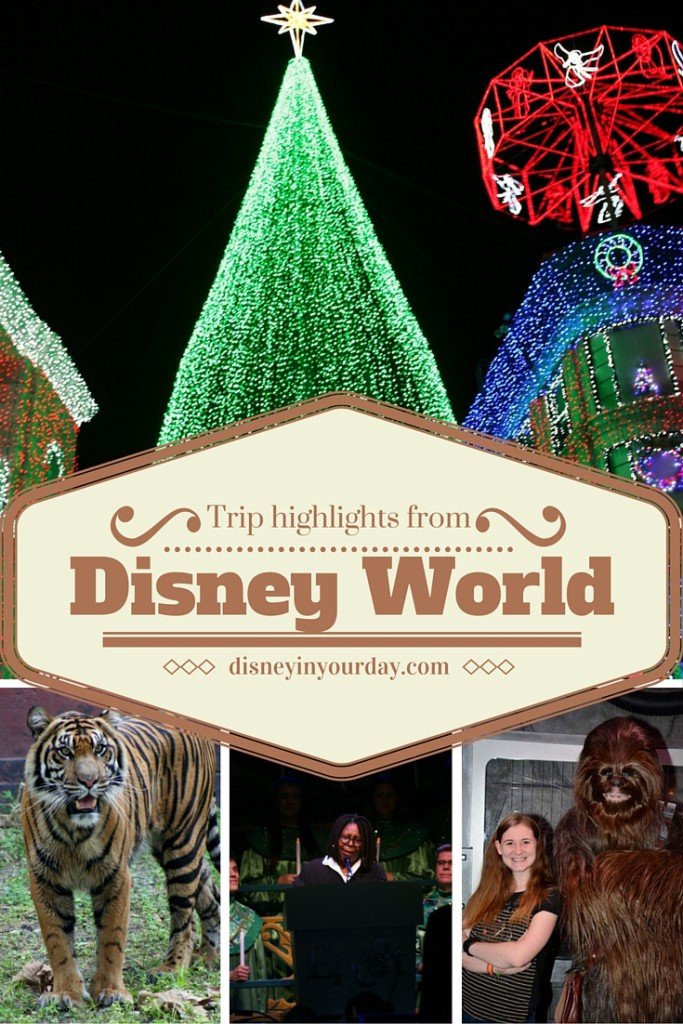 I was in Disney World for 10 DAYS.  It was amazing.  It was exhausting.  And I have a lot to blog about!  It will take me awhile to share all of the things I did and saw while I was there, so I figured I’d give you a little sneak preview of my trip and what really stood out to me!

The Osborne Spectacle of Dancing Lights 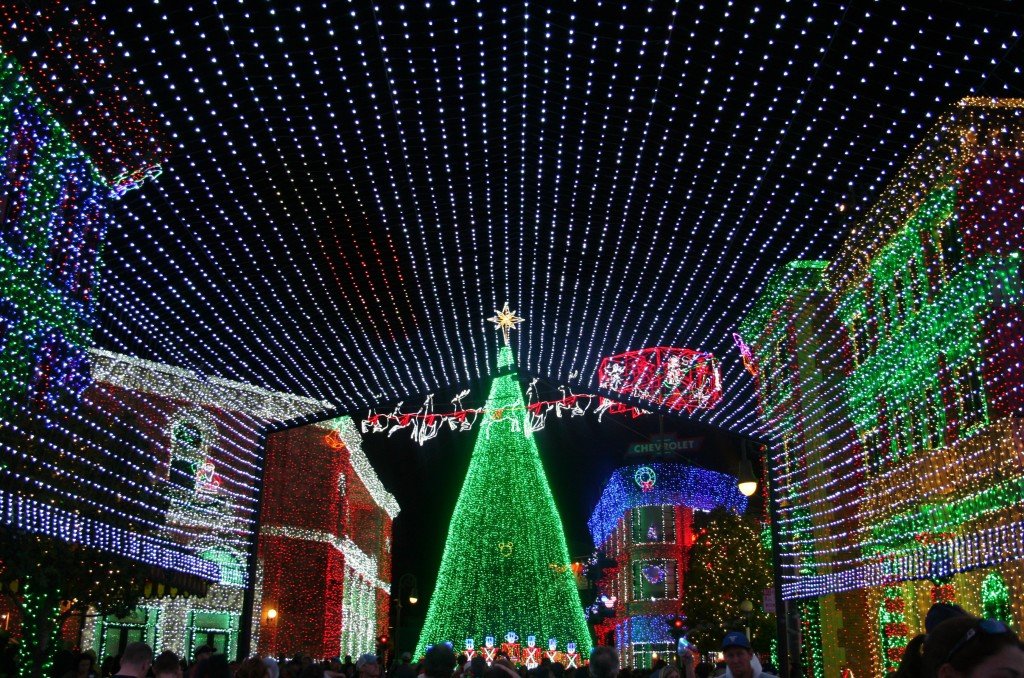 I wrote about this yesterday, but this is the last year for this amazing light display.  I’m so thankful I got to see it one last time. 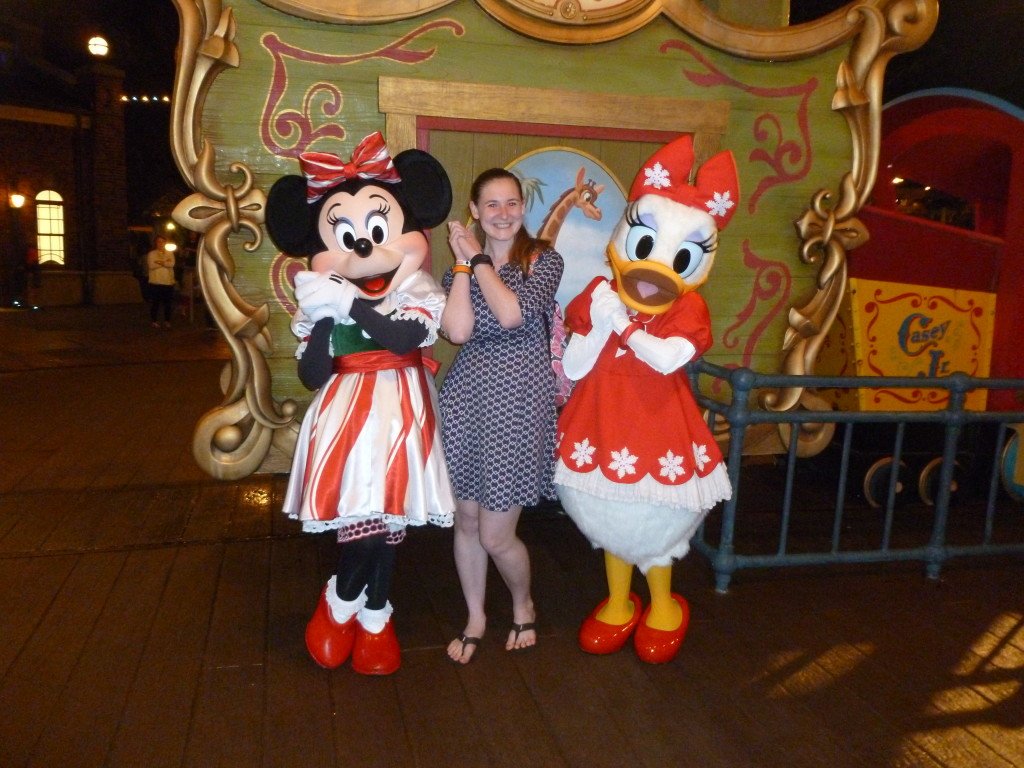 I didn’t realize it before I left, but I got to attend the Christmas party twice!  Once with my friends, and then at travel agent training they surprised us with tickets.  It’s a fun way to meet rare characters, watch some great fireworks, and see an impressive parade. 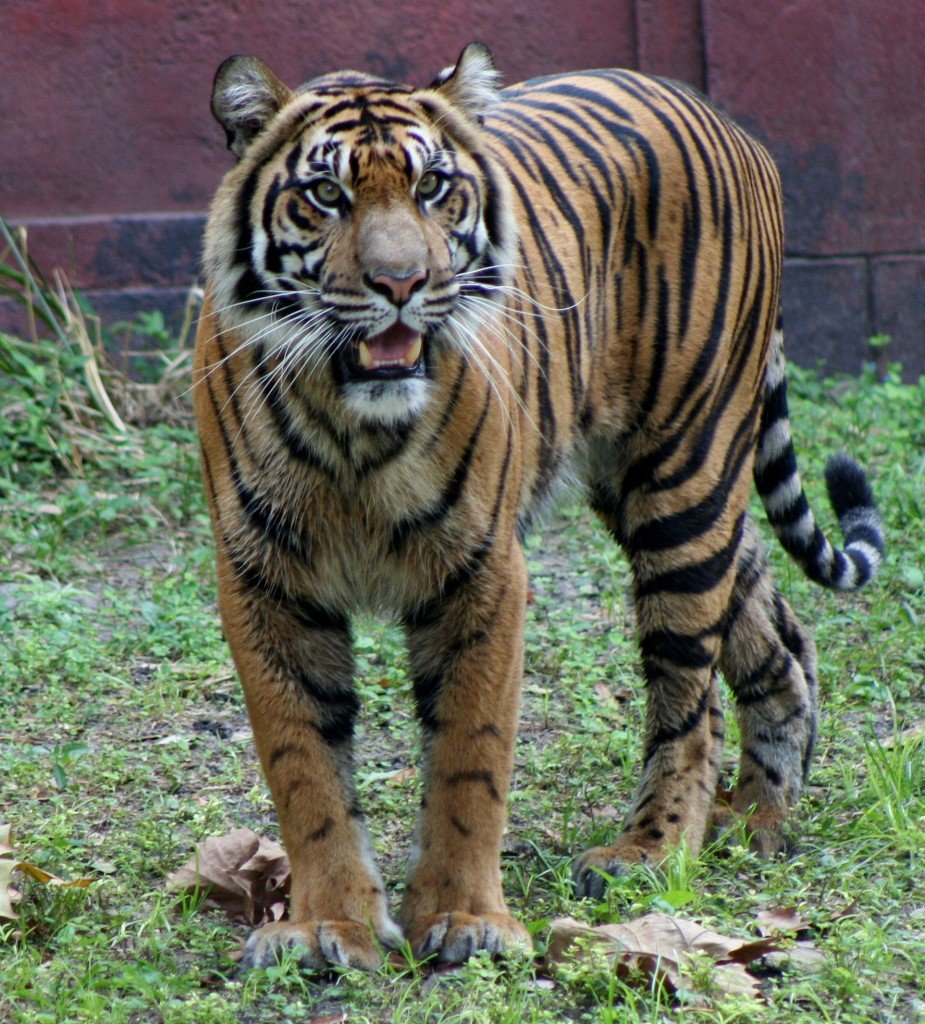 For Christmas this year I asked for money to buy a new lens for my camera.  With this big trip to Disney coming up I bought it early so I could test it out.  I’m really pleased with how some of my photos came out, particularly at Animal Kingdom. 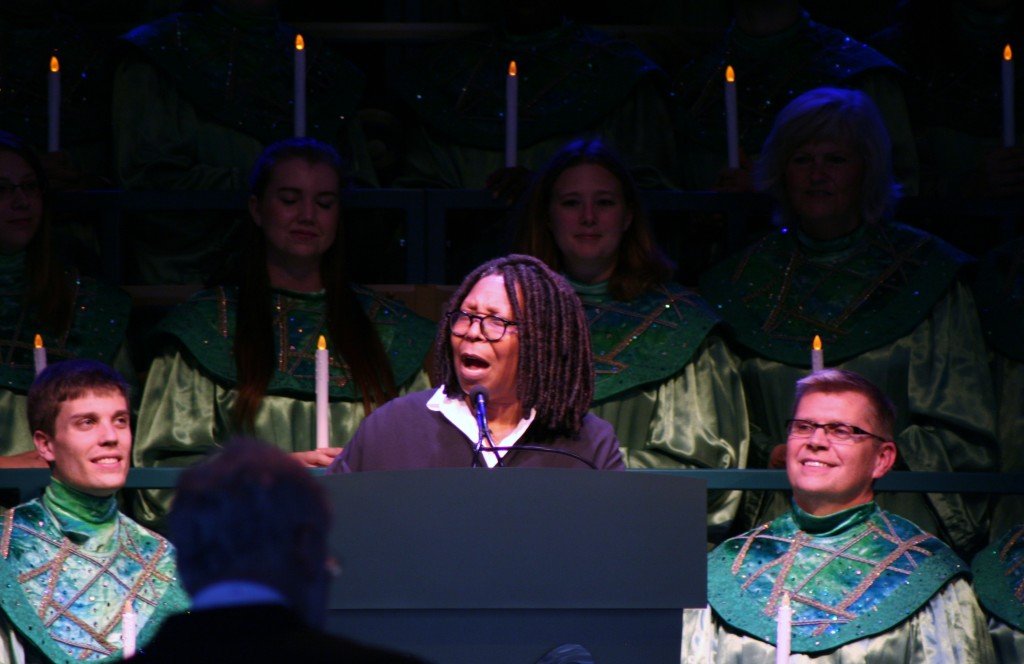 A re-telling of the original Christmas story interspersed with Christmas carols performed by an amazing choir and orchestra.  It’s hosted by a celebrity narrator every night, and the evening I was there I got to see Whoopi Goldberg.  It was incredible (and another chance to play around with my telephoto lens). 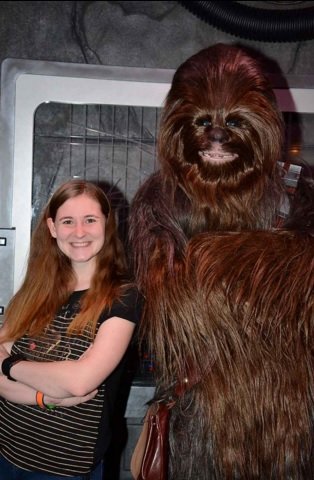 The big Star Wars expansion won’t be opening at Hollywood Studios for a couple of years, but that doesn’t mean they haven’t started adding Star Wars anywhere they can.  The Star Wars Launch Bay recently opened with a number of things, most notably the opportunity to meet Darth Vader and Chewbacca.

Private Event at the Prop Shop 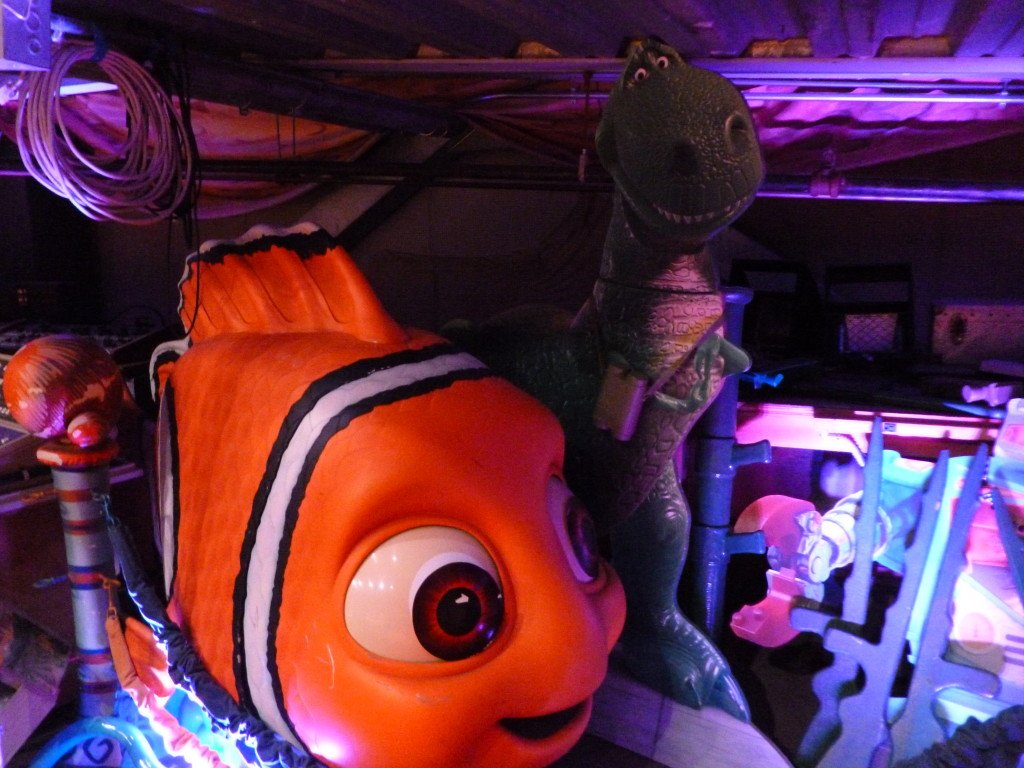 Part of my trip was as a meet up of all “Disney Brides” – people that have gotten married at Disney or had Disney themed weddings at home (like I did).  We all chipped in to do a private event that was held at the Prop Shop at Hollywood Studios.  This is a big room where they keep old props from past Disney things, and it was amazing!

Checking in to Animal Kingdom Lodge 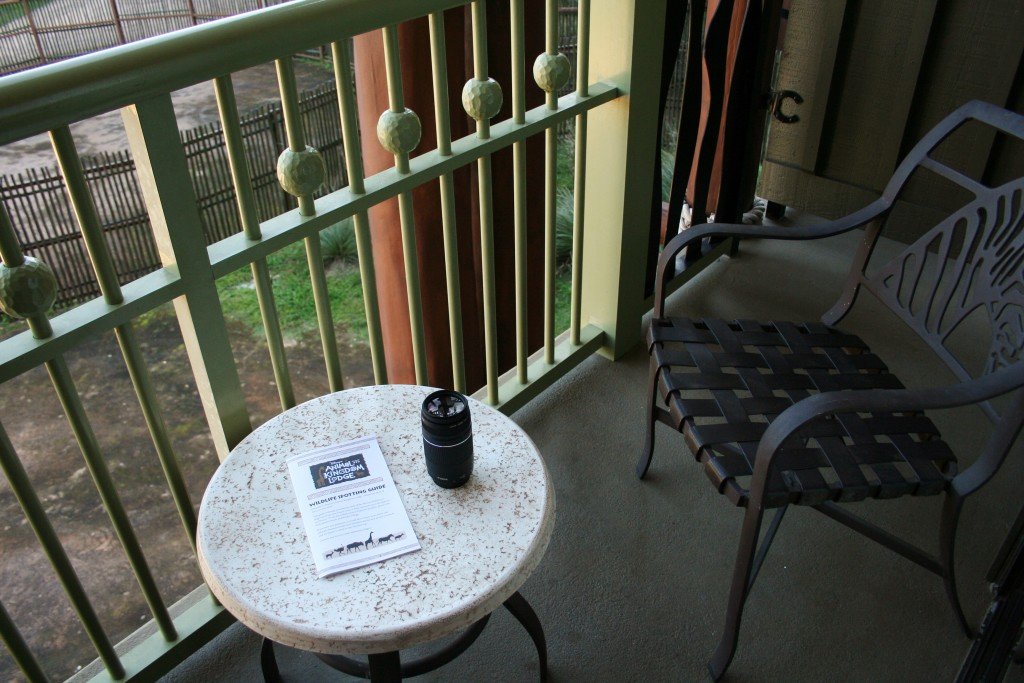 Hands down my favorite Disney resort.  For the travel agent training they put us in this resort and I couldn’t be happier.  I got to my room, went out on my balcony, and saw zebras.  I admit, I might have cried a little bit with how happy I was to be there.

Tour of the Disney Dream 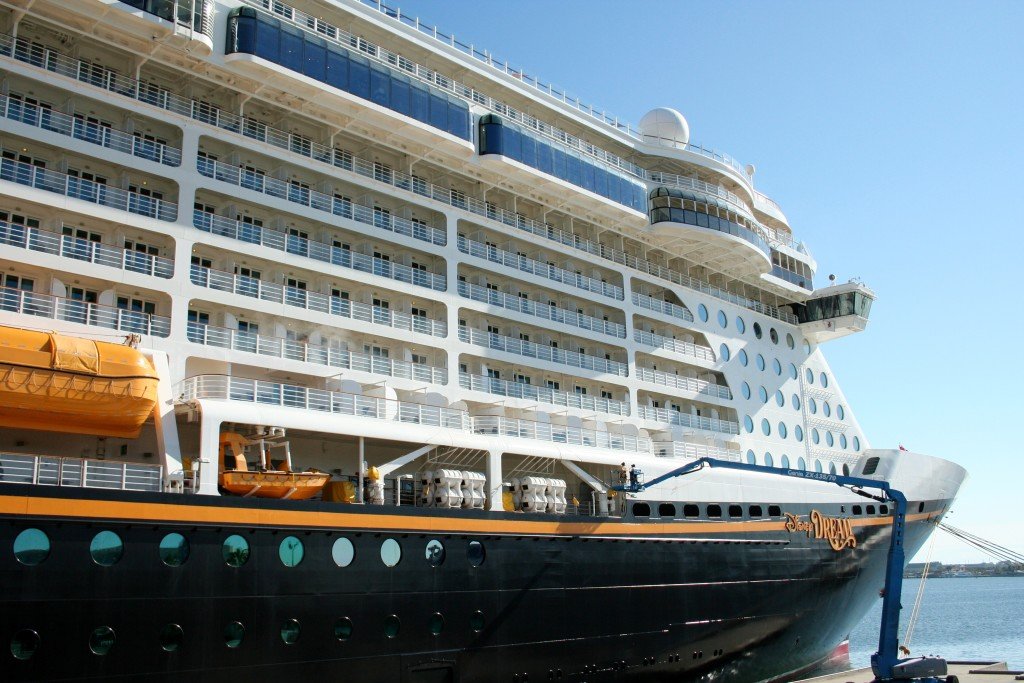 One day of training they took us to do a complete tour of the cruise ship the Disney Dream.  Not just neat to see and learn about, but extra exciting for me because we’ll be sailing on her for our first Disney cruise in February! 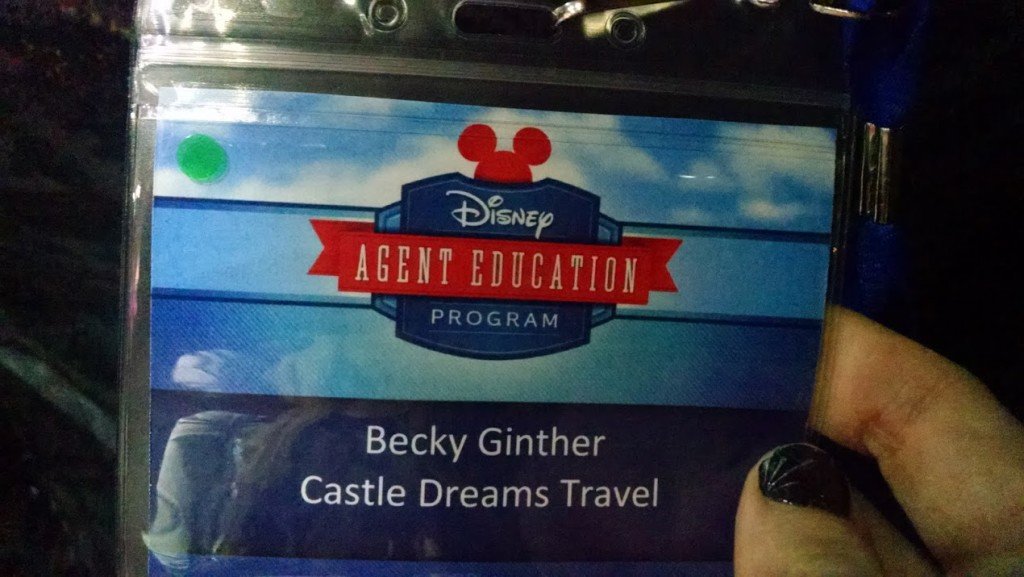 As you might have gathered, part of the reason for my trip was for travel agent training run by Disney – it was part of their Agent Education Program.  I learned a lot and they treated us quite well, especially where food was concerned!

Breakfast at Be Our Guest 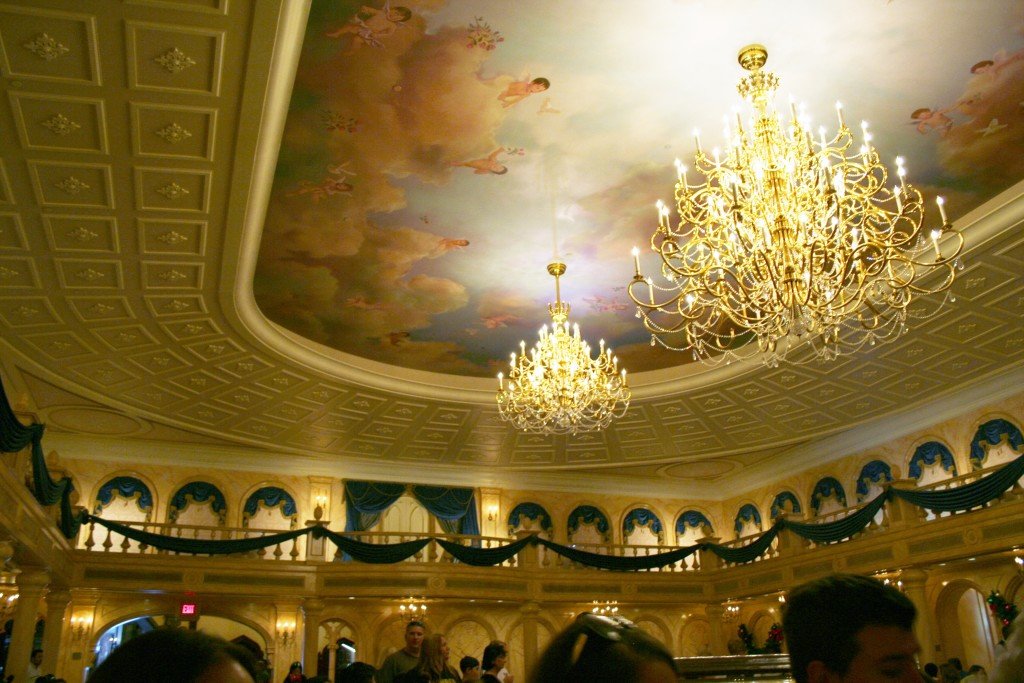 I love Be Our Guest for dinner and I’d done it for lunch, but never for breakfast!  We got a a reservation and headed over there.  The verdict?  The place is still stunning, and the food was good, but it was (not surprisingly) very overpriced. 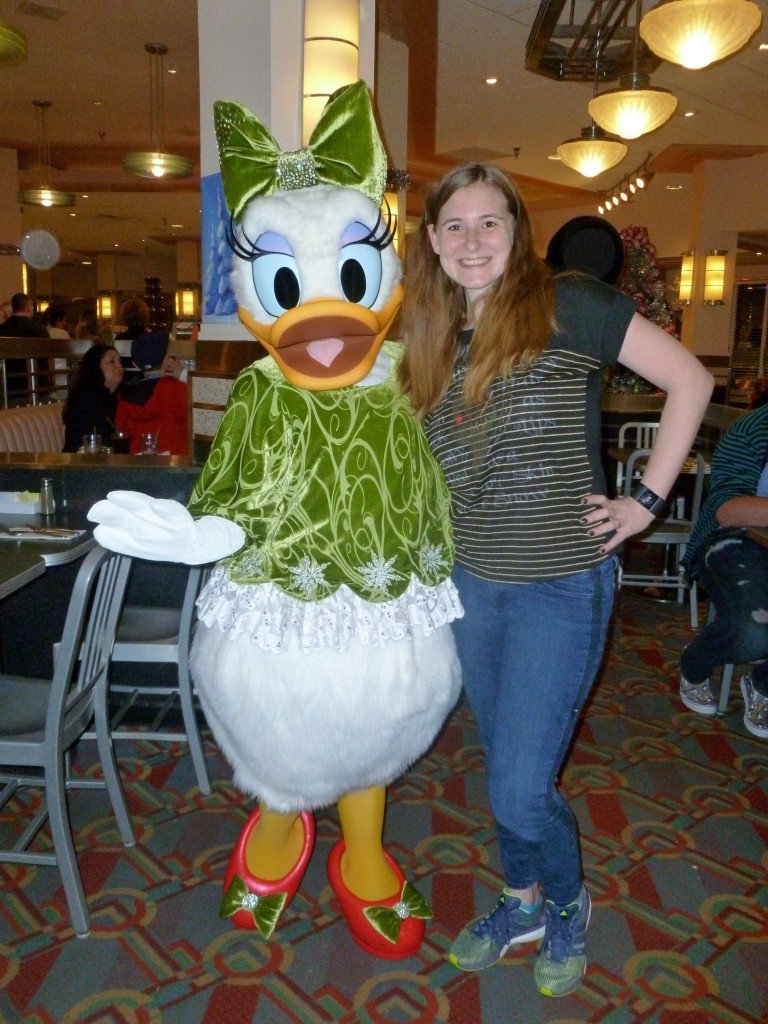 A new addition to the Hollywood and Vine restaurant, during the holidays they were doing a character meal for dinner with Minnie and friends in their adorable holiday outfits!  The food was actually quite good (lobster mac and cheese was amazing!), and the characters were a lot of fun. 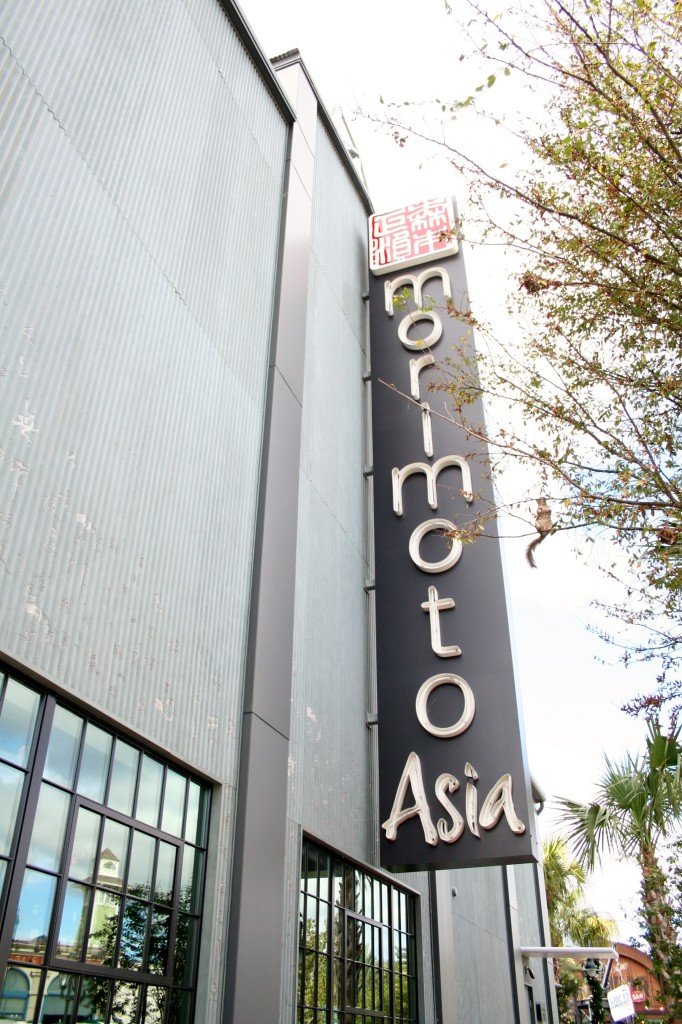 I headed to Disney Springs a couple of times this trip (formerly Downtown Disney).  I ate at Morimoto Asia which was delicious, and also did some Christmas shopping.  And I was mostly successful at getting gifts for others and not too much for myself!

Which of these things are you most interested in hearing more about?