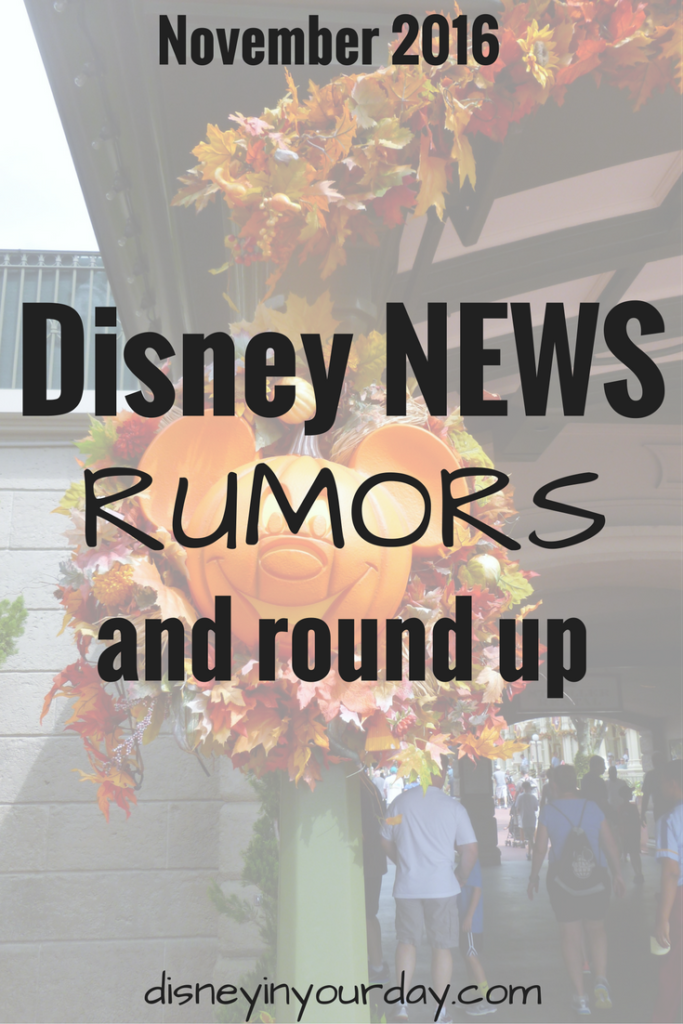 How is it November already??  I feel like I say that every month, but I mean it moreso now.  October was a crazy time for me.  I published my first book, started a new full-time job, attended a work conference, and did my longest ever run for my marathon training. And somehow tried to keep with the Disney news and blogging, of course!  My own trip for the marathon is only about 2 months away right now, which is pretty crazy to think about.  For the first time I am not 100% looking forward to a Disney trip – because it also means I’ll have to run 26.2 miles that weekend! 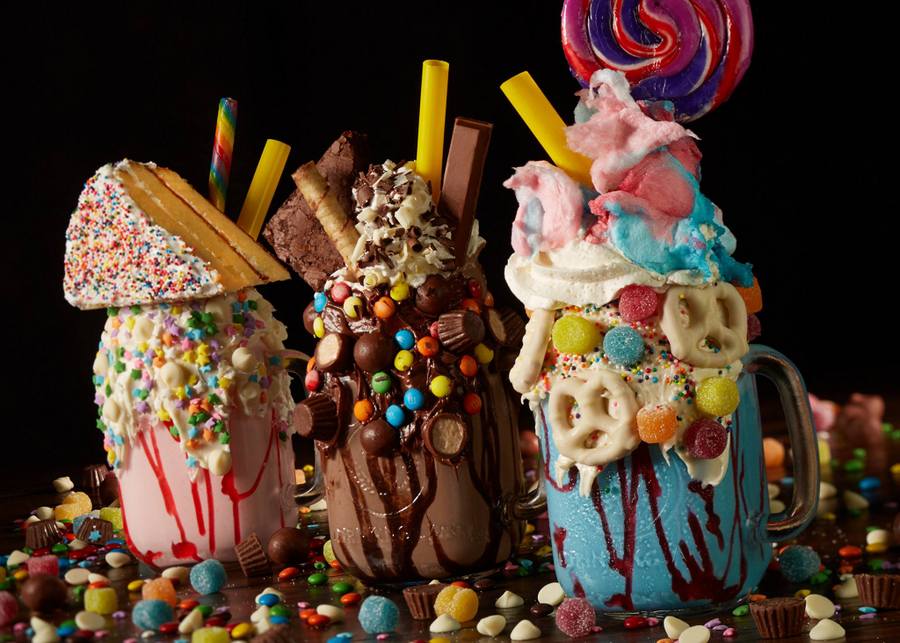 Epcot  //  This is an extremely unconfirmed rumor (more like speculation really), but some people are suggesting that Disney may add the Ratatouille ride from Disneyland Paris to the France pavilion in Epcot in time for Disney World’s 50th anniversary in 2021.

Animal Kingdom  //  The Rivers of Light rumors keep circulating, and while Disney seems to be indicating that Rivers of Light will be out next spring, some are guessing that we could see it as early as January.

Movies  //  Because the release dates for Toy Story 4 and Incredibles 2 have been switched, there are some people suggesting that this could be a result of some issues with Toy Story – I hope that’s not the case! 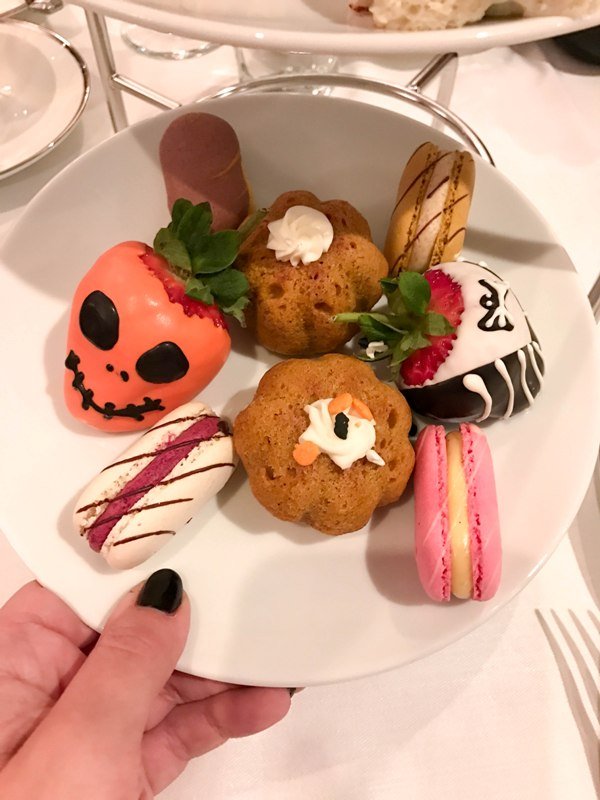 Lee from Disney Nouns shares why he thinks Let it Go is a bad song – and while I disagree with him, it’s a fascinating perspective to read!

Lots of people think Stitch’s Great Escape is a bad ride because it isn’t as scary as the original Alien Encounter – but Jenn from The Fairest Run of All confesses that she’s afraid of the ride with Stitch, and I’m the same way!

Rebecca from Caravan Sonnet gives a review of the Disney Dream cruise ship, and has a bunch of other blog posts about her time on the Dream.

Over on This Fairytale Life, Mindy has a spooky afternoon tea at Steakhouse 55 in Disneyland.