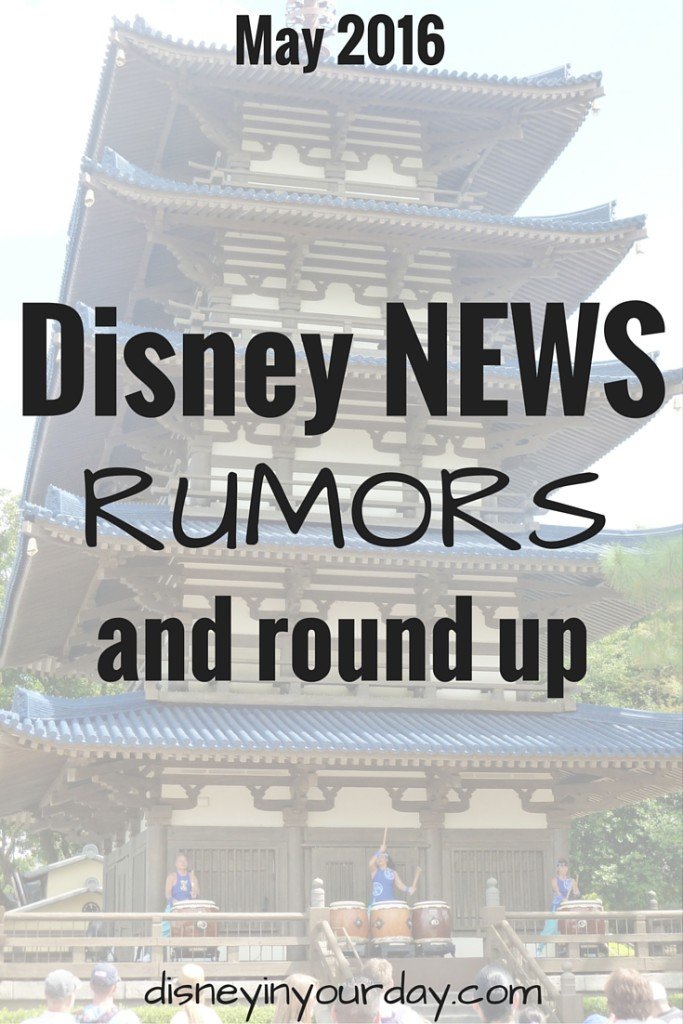 It’s just about May now, which is exciting for me for one big reason – I’m going back to Disney World!  I’ve got some exciting things planned, including visiting the Flower and Garden Festival, enjoying the Star Wars fireworks and dessert party, and dining with an animal specialist at Animal Kingdom Lodge.  I’ll be doing some trip reports on the blog as well as sharing about anything else I interesting I find at the parks – if there’s anything in particular you want to hear about, let me know!

Epcot  //  Frozen Ever After was announced to open sometime in June – but rumors are going around that it may at least begin previews as early as May 27th.

Animal Kingdom  //  Rivers of Light, which was previously supposed to open on April 22nd, has been delayed – and no announcement has been made as to when it will open.  Some rumors have said this is because it bombed at cast previews, while others have speculated that they delay is due to high cost to operate and they are hoping to recoup some costs before opening it.

Hollywood Studios  //  The Tower of Terror may be getting a bar and lounge!  I think this would be very cool – I’m sure they could do some great themeing.  Plus I’m not always up for going on this ride so I can grab a drink while my friends and family ride 😉

Movies  //  JJ Abrams apparently made a statement about Rey’s parents not being in the 7th Star Wars movie – and then seemed to backtrack on that statement.  So do we have any other clues as to her parentage? 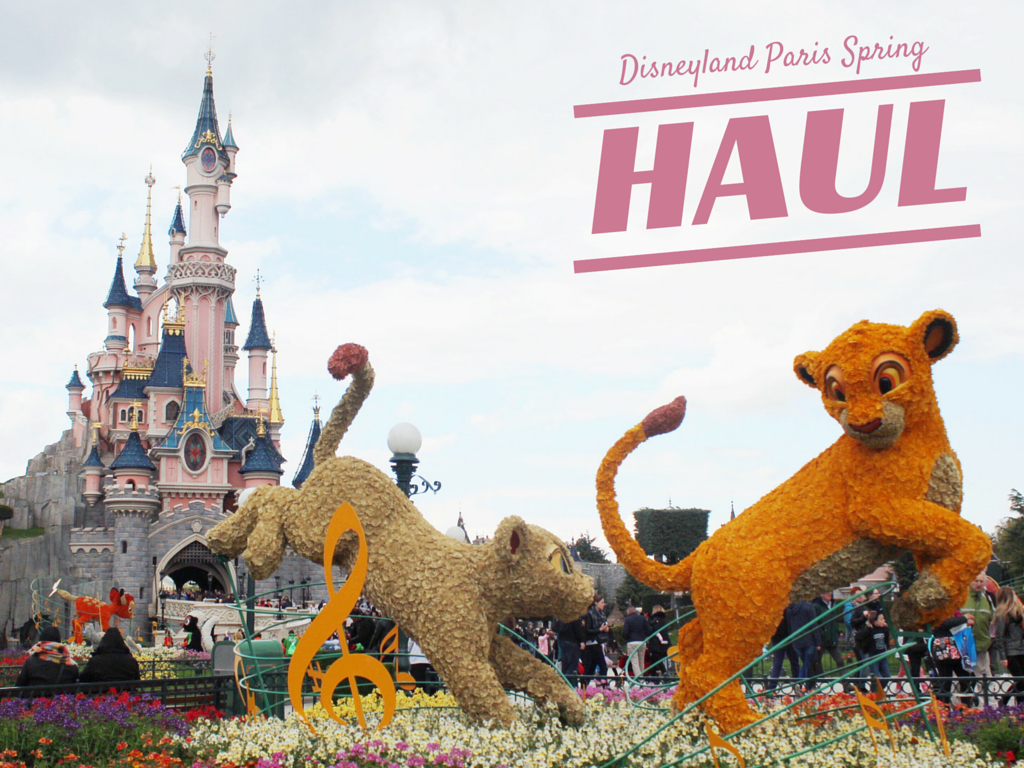 I love this new feature on the Disney Parks Blog – they’re sharing the “best bites” of the month, all of the new food items they’re featuring around the parks!

Reading about Simply Sinova’s Disneyland Paris parks haul has me so excited for my trip there in September – so much cute merchandise that she picked up in Paris!

Melissa Sue over at Mouse on the Mind shared lots of good info if you ever want to get a haircut at the Harmony Barber Shop in Magic Kingdom – and it’s not just kids that can get a haircut, but adults too!

Mindy from This Fairy Tale Life is going to Aulani – and I’m so excited for her!  Can’t wait to hear about it on her blog once she gets back.

What Disney news this month are you most excited about?