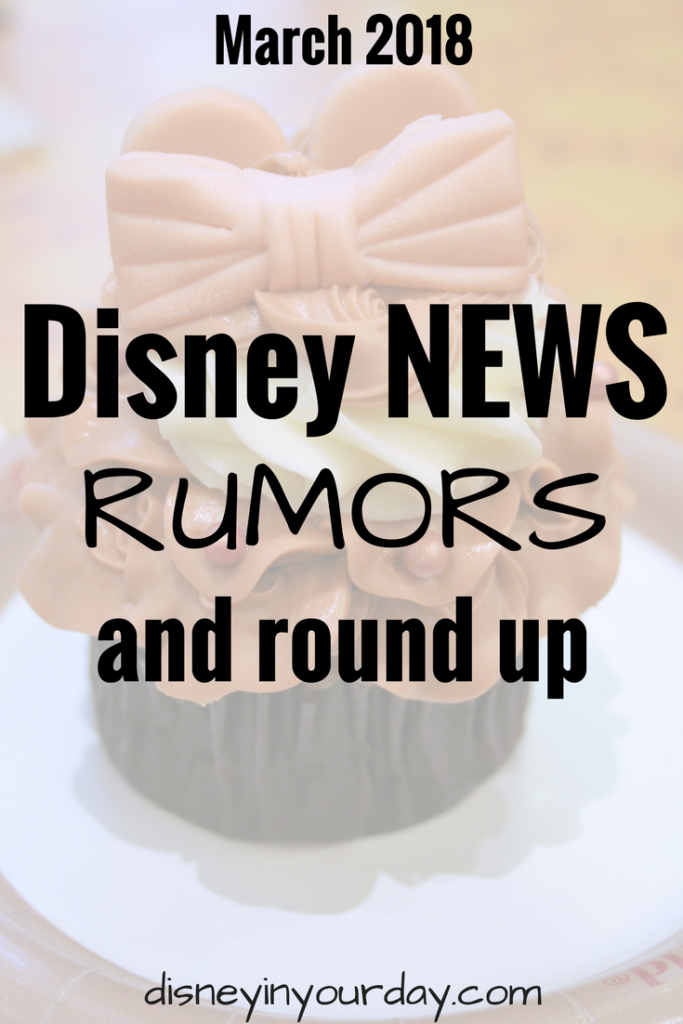 I’m back!  And still singing a little bit of the post-Disney blues.  I had a great trip with lots of good food and friends, and I headed right back into a crazy week.  Literally I got off the plane Tuesday night and went directly to my theater for dress rehearsal, for a show that has 4 performances this weekend.  I could use some downtime but I guess I’ll have to wait another week for that!  In the meantime I’m counting down to my Disney cruise in May. 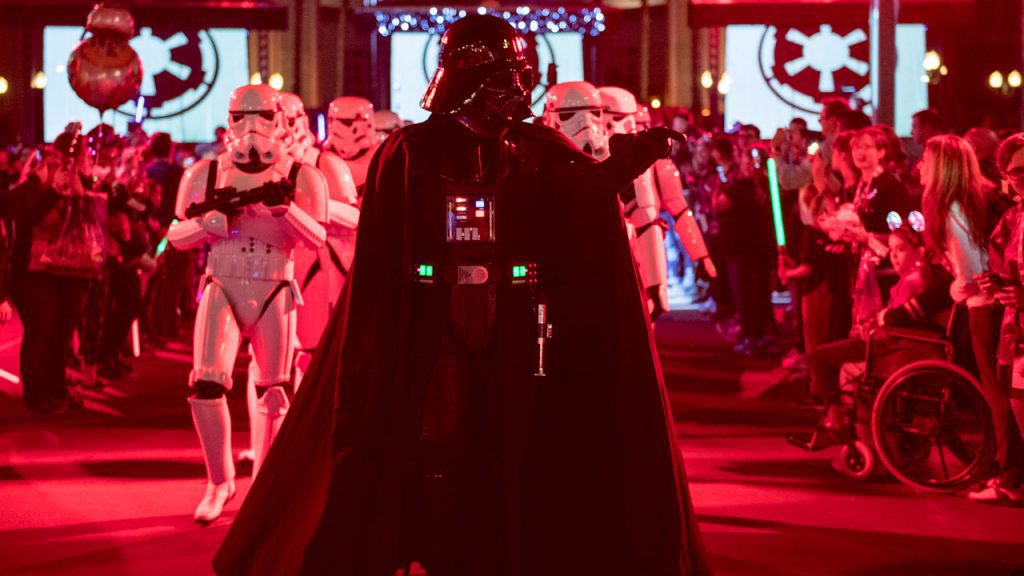 Epcot  //  Not the first time it’s been mentioned, but there is speculation that Illuminations will be replaced by a new “nighttime spectacular” fireworks show.

Magic Kingdom  //  I think this one is waaaaay out there in the rumor field, but some people are suggesting that It’s a Small World will be replaced by a Tangled attraction. I don’t see it happening.

General  //  Although we just had a ticket price increase, some people are saying that there will be another increase this year, and that multi-day ticket prices will vary based on the season. 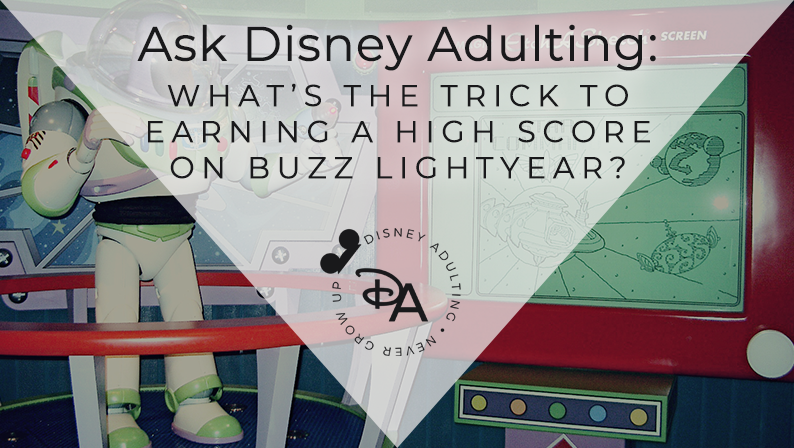 Curious about how to get a high score on Buzz Lightyear’s Space Ranger Spin? Disney Adulting offers up some great tips!

Have you been thinking about an annual pass? Not sure if it’s worth it with the price changes? Edward from 4 Across Disney shares his thoughts on the Disneyland annual passes.

Jessica from the Happiest Blog on Earth has your guide to Fastpass basics at Disneyland – it’s very different from Disney World!