You are here: Home / Animal Kingdom / Disney news, rumors, and round up: February 2017 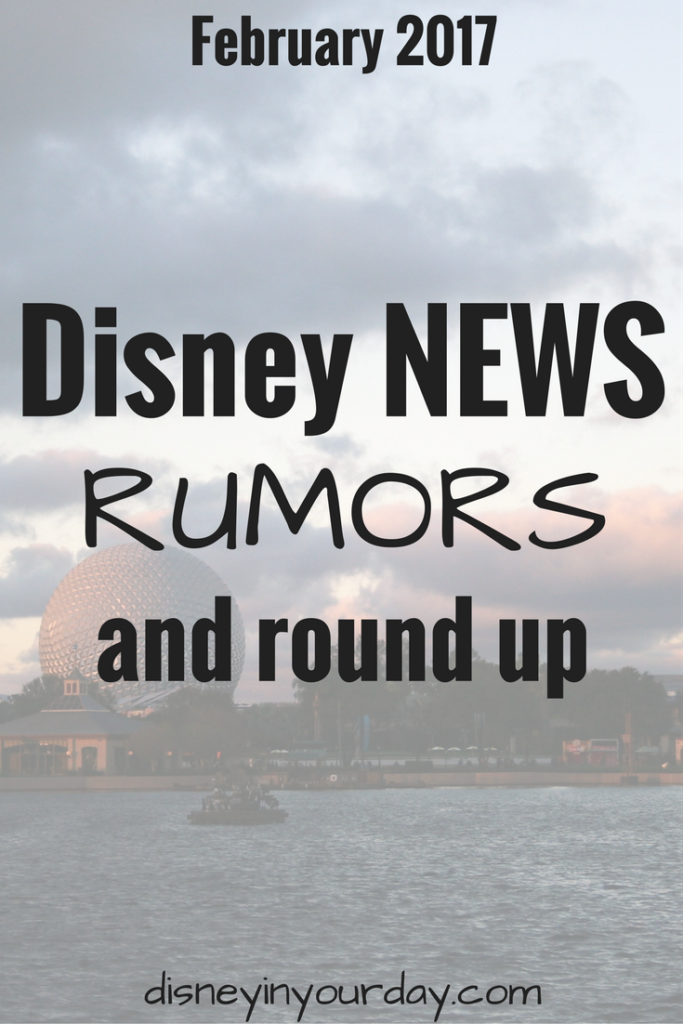 Now that we are really getting into 2017, there are a lot of exciting things coming for Disney this year!  Whether it’s in the theme parks (with the opening of Avatarland in Animal Kingdom and a number of new dining locations) or with the films (there’s already a ton of buzz for the live action Beauty and the Beast), it should be an exciting year. 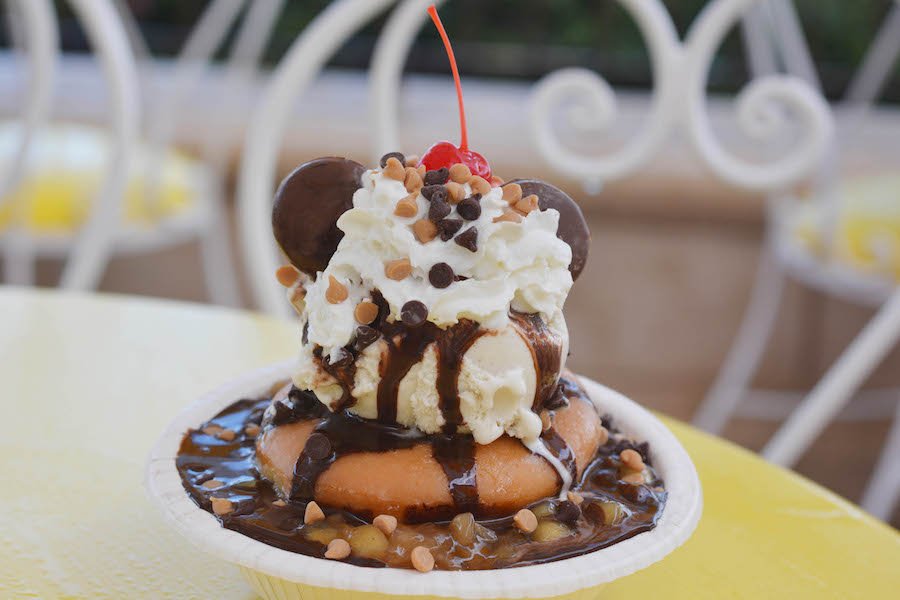 Epcot  //  Rumor has it that Nick and Judy from Zootopia will soon be doing meet and greets in Epcot.  This would be the first occasion for guests to be able to meet them in Disney World.  No word on if they would be replacing any of the current meet and greets. 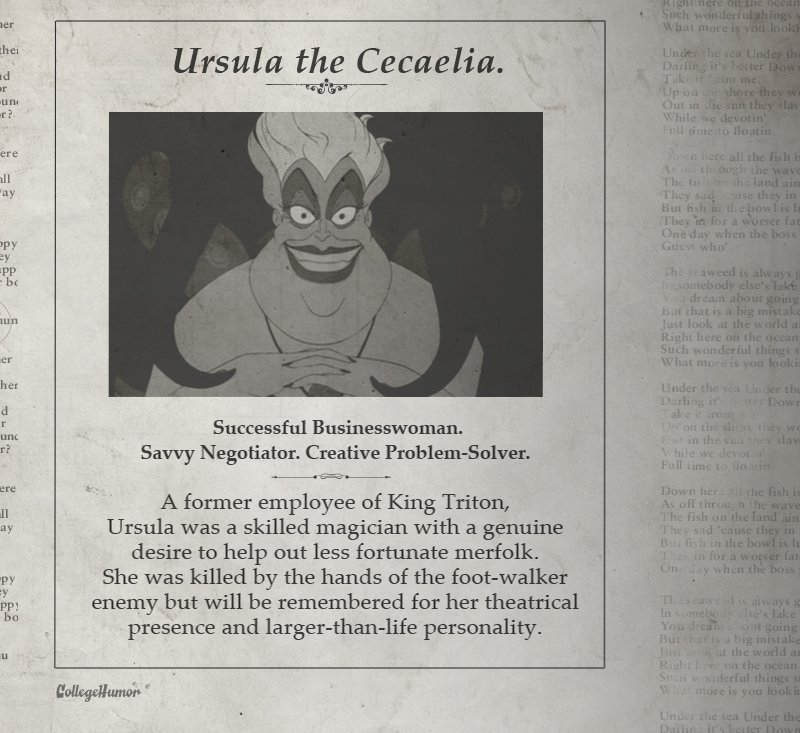 Shane’s post over at Parkeology about trading with the Jawas at Hollywood Studios had me laughing out loud!

College Humor has a funny post up as well: What if Disney Villains got heartfelt obituaries?  Which one is your favorite?

If you want to know about the new food experiences coming to Disney World in 2017, be sure to check out the Disney Food Blog!

Disney has introduced a lot of upcharges lately, and Dan over at Tomorrow Society shares his thoughts on them.