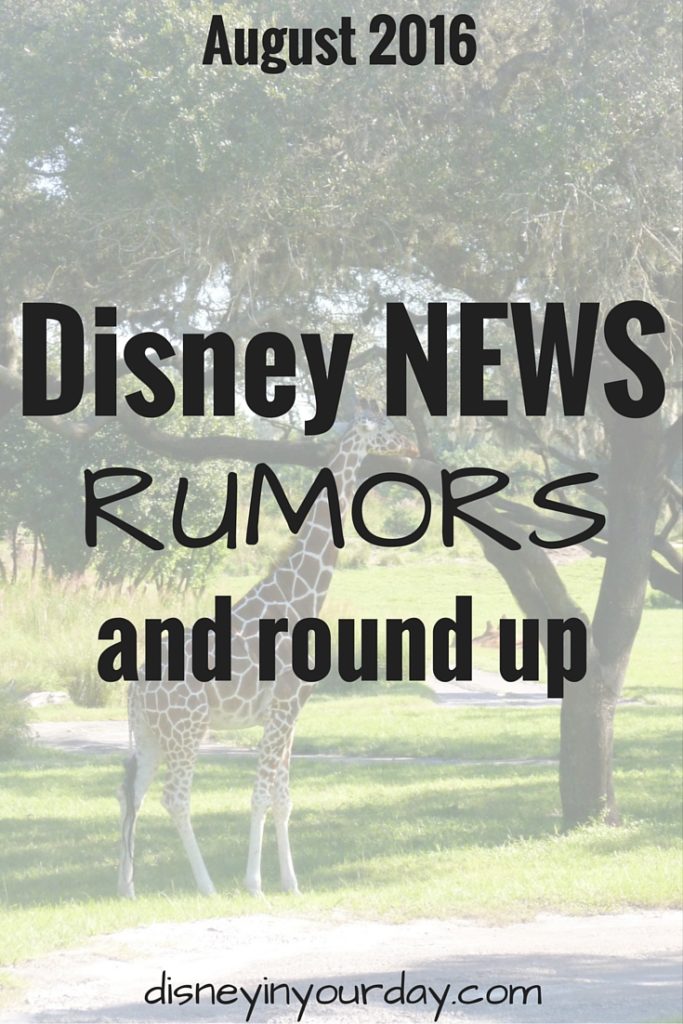 Phew – last month was full of news!  And while we’ve still got some exciting things happening this month, it’s not quite as overwhelming.  I also leave for Disney tomorrow myself!  It’s my first time actually going in the middle of summer, so I’ll get to experience the crowds and the heat.  I’m not exactly looking forward to it, but hopefully I can come back with some hints and tips for other people traveling during the summer! 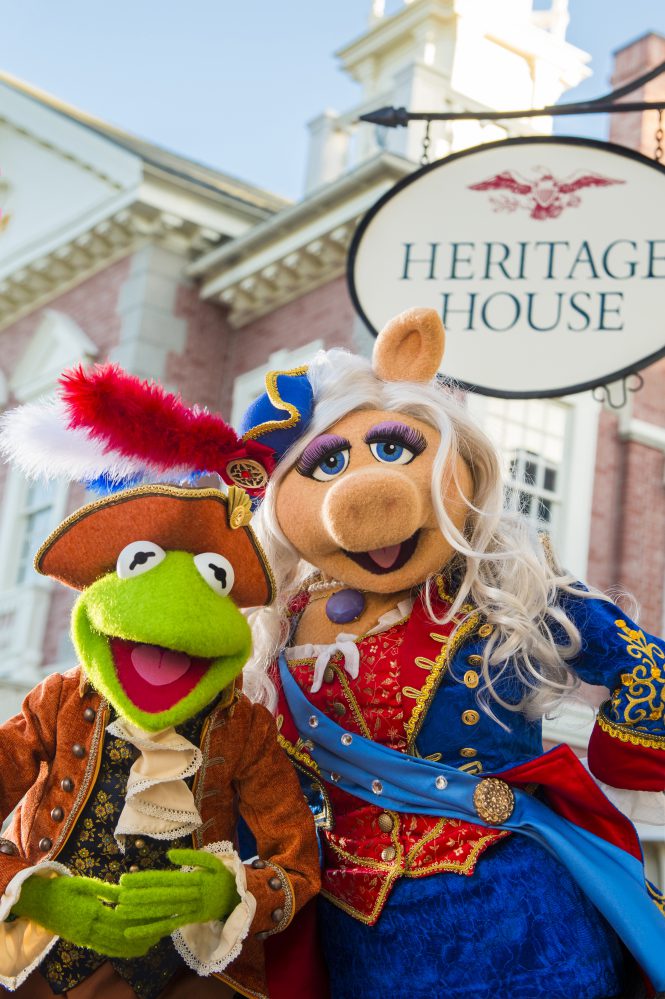 Epcot  //  With a Guardians of the Galaxy rethemeing in California, rumors are flying about the same thing happening in Florida.  Two attractions that have been mentioned as candidates to be rethemed include Ellen’s Energy Adventure and Mission: Space.

Animal Kingdom  //  Rivers of Light, the nighttime show which was originally set to open in April, is now rumored to be opening Labor Day weekend.  Nothing has been confirmed and Disney has been pretty quiet on this front.

Disney Movies //  Apparently High School Musical 4 has been confirmed, but rumors abound about what will be in store for the film.  Rumor has it that none of the original cast will be returning. 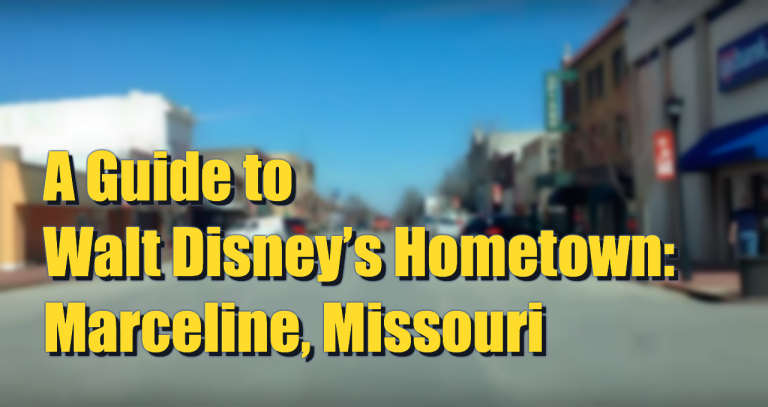 Are you addicted to Pokemon Go?  Mindy over at This Fairy Tale Life presents a complete guide to playing Pokemon Go at Disneyland!

AJ and the Disney Food Blog have a review of the new Mexican restaurant, Frontera Cucina, at Disney Springs.  That queso looks amazing!

I would love to visit Walt’s hometown of Marceline someday – and the blog We Love Orlando has a complete guide up to Marceline, Missouri.

One of the things I loved about Zootopia was its references to other Disney stuff – but Melissa Sue over at Mouse on the Mind found one reference I didn’t even realize existed!  Very cool!

What Disney news are you excited for this month?