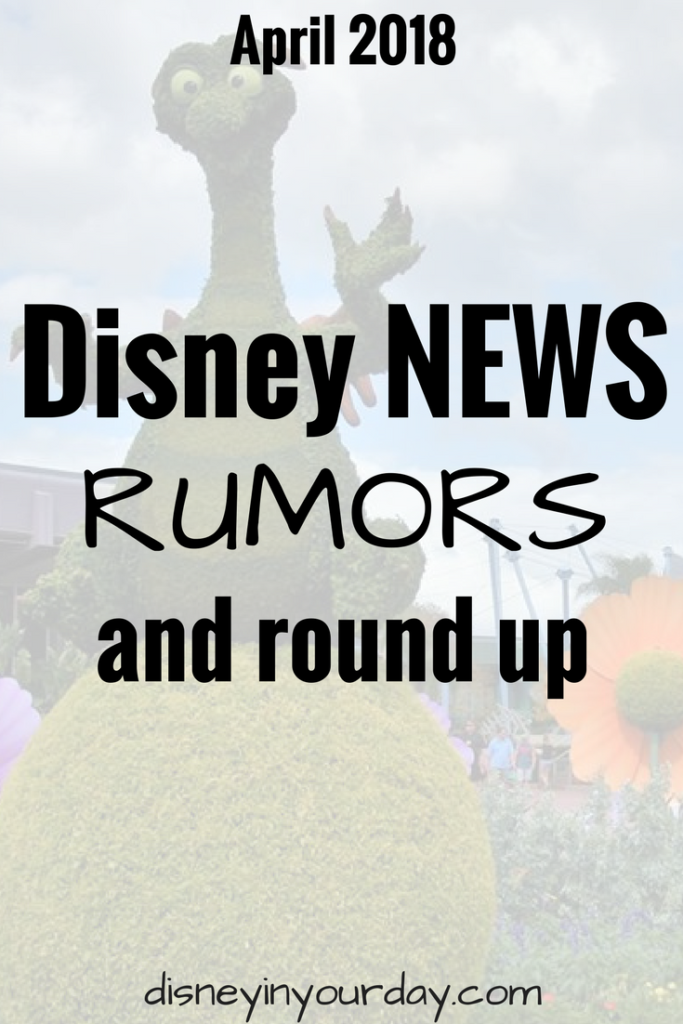 It’s spring, though it still doesn’t feel like it in Pennsylvania! In Disney World spring means the Epcot Flower and Garden Festival, one of my favorite times of the year. It also means Disney is getting ready for all of their big summer events. In Florida we’ll see the opening of Toy Story Land, and California will see Pixar Pier and the Pixar Fest. So many great things will be happening! 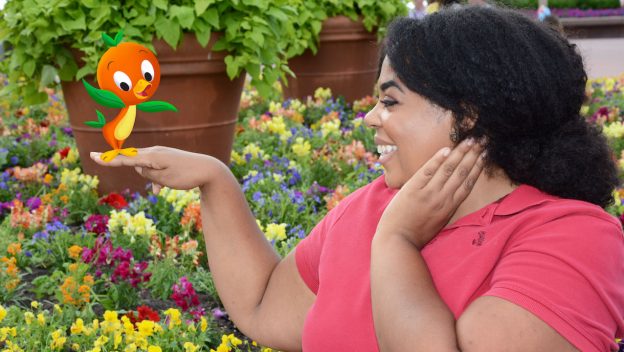 Epcot  //  Rumors have been circulating for awhile that Illuminations would be replaced, but there has now been evidence of new music being recorded for a show. Many are predicting that the new show will come in 2020 or 2021.

Epcot  //  Many are speculating that something new will be coming to the Wonders of Life pavilion, since it is not currently being used for the Flower and Garden Festival center like it has been for the past couple of years.

Hollywood Studios  //  The new attractions coming to Star Wars land are estimated to have an hourly capacity of 1,750. So more than Flight of Passage, but less than attractions like Pirates or Haunted Mansion. 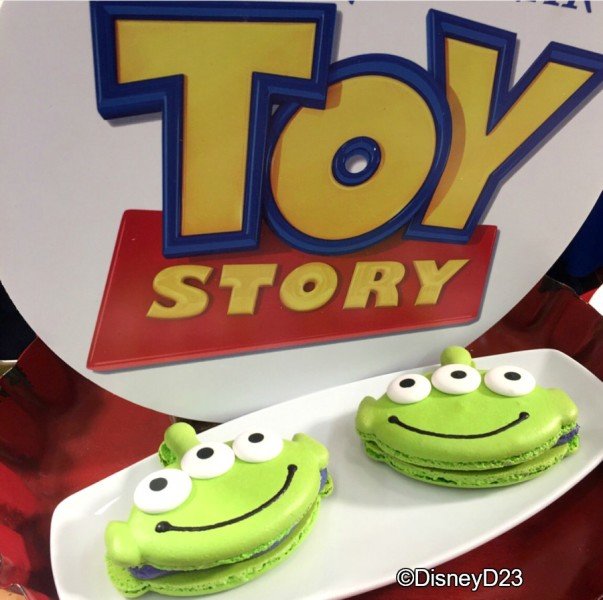 Excited for the Avengers? Celebrate with this Captain America cocktail created by Kimberly at the Savvy Mama Lifestyle!

Gen over at Oh Sweet Disney shares these adorable Aurora themed cupcakes – they’d be perfect for any Sleeping Beauty or princess party!

The Disney Food Blog shares a peek at some of the adorable food items that are coming to Disneyland’s Pixar Fest this summer!