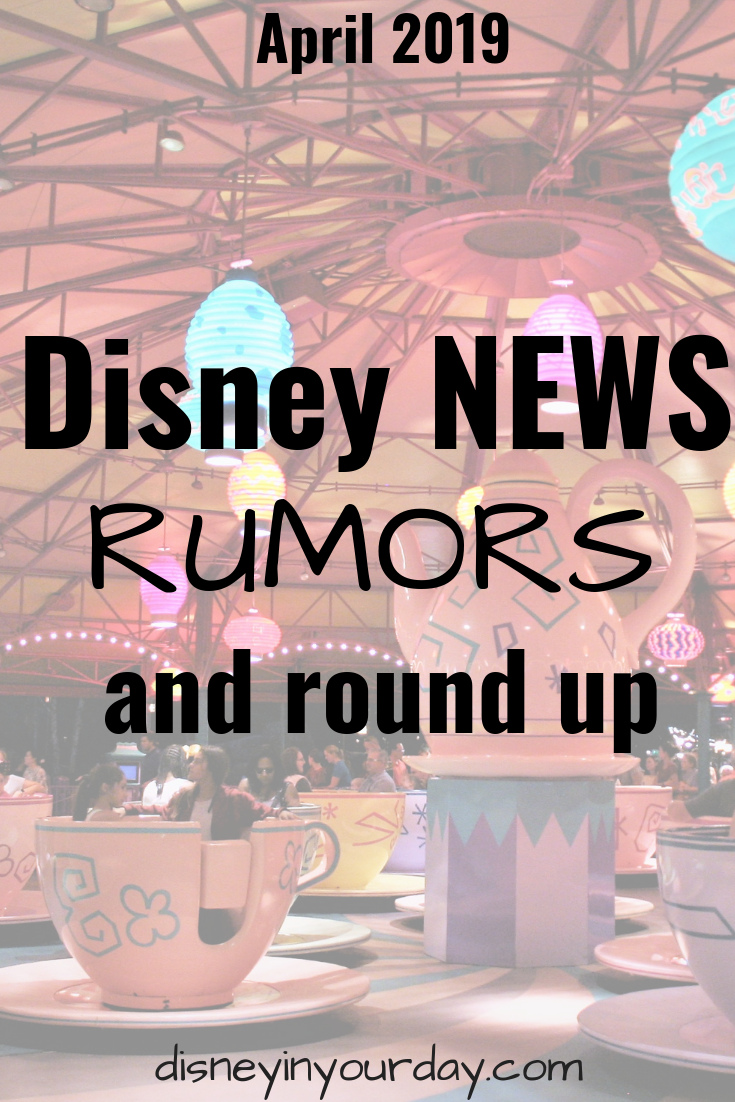 Only some of the biggest news ever last month came out for Disney – that, of course, is about Star Wars: Galaxy’s Edge and their opening day announcements. I wrote a full blog post about what we know so far and everything to expect that you can find here. Even if you’re not a Star Wars fan this is going to change everything.  I was at a travel agent event last week and I was shocked to hear a number of other travel agents talking about how they thought when Star Wars opened, the other three parks would be empty. I’ll eat my words if I’m wrong but I absolutely do not think this is going to be the case.  Especially at Disney World, people aren’t going to go just for Star Wars. They’re going to stay for 5-7 days and do a whole trip and hit up all the other parks as well. Or they’re going to see how insanely crowded Hollywood Studios is and head to another park to try and escape. Star Wars fan or not, I think everyone going to Disney in the next year needs to be prepared for crowds. 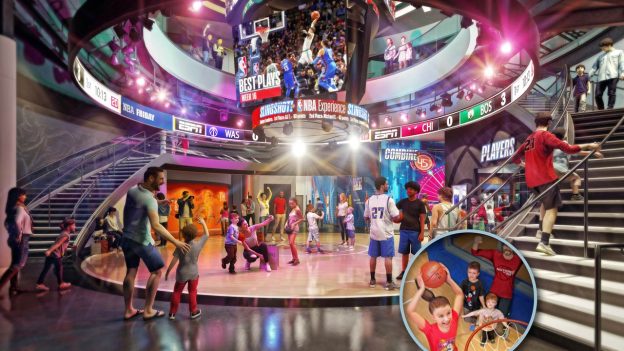 Hollywood Studios  //  There are a lot of changes going on in Hollywood Studios, and with Star Wars opening soon other things will probably be updated or changed as well.  One of these is the Indiana Jones Stunt Spectacular – sources are saying it will be closed for refurb for most of 2020 and will be very different upon its return.

Galaxy’s Edge  //  The OC Register reports that: “Disneyland is developing a virtual queue system for Galaxy’s Edge that will allow visitors to wander around Disneyland while waiting to enter the new Star Wars land.” The system will issue a “boarding pass” providing access to Galaxy’s Edge as the land empties (as opposed to a specific reserved time). Also, “Beginning June 24, there will no longer be any restrictions on how long visitors can stay in Galaxy’s Edge. While entry to Galaxy’s Edge will be controlled, visitors will be able to leave through any of the land’s three entry points.” 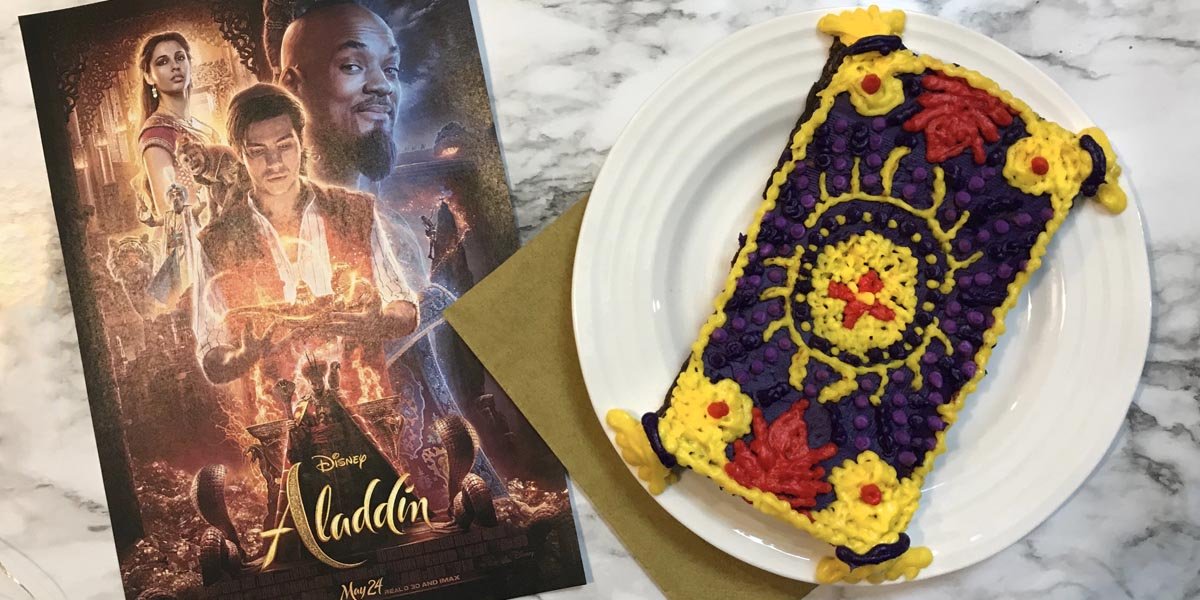 Gen from Oh Sweet Disney has a book review of a great sounding cookbook called Eat Like Walt.

Over at Popcorner Reviews, Monica shares her thoughts on the Aladdin trailer and these adorable magic carpet brownies!

Wondering about some of the hotels on Disney property that aren’t official Disney resorts? There’s a review of Hilton Bonnet Creek from Mindy at This Fairy Tale Life.