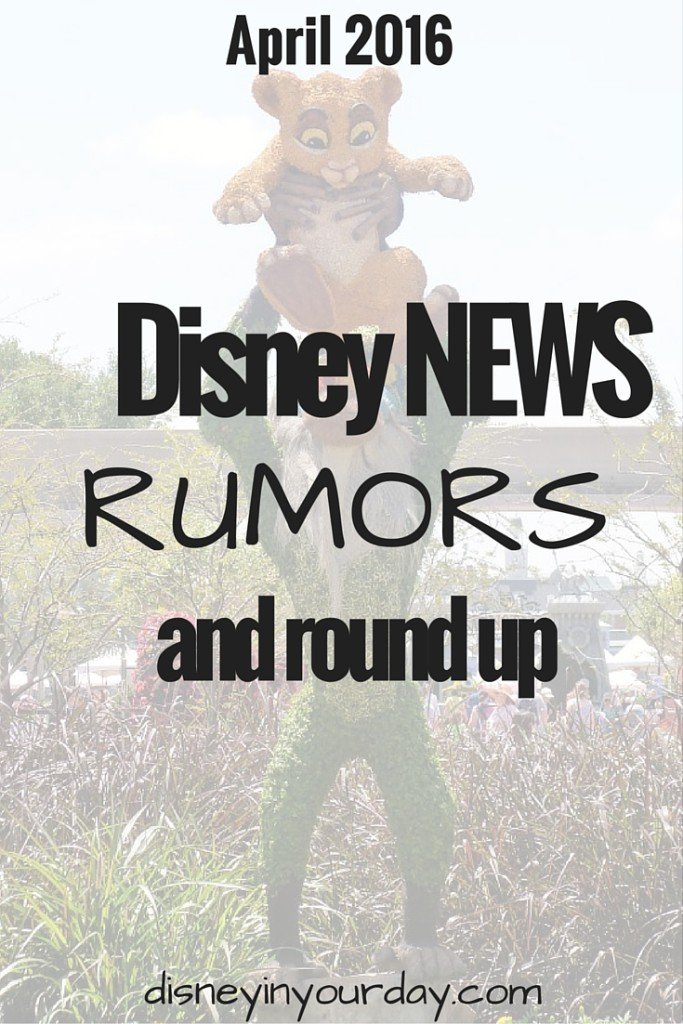 Is it just me or did March seem to fly by?  My personal life is so crazy right now – I’m playing a major part in a musical that opens on April 15th so rehearsals are getting intense right now.  I also have my first race since Disney – I’ll be running the Hershey 10k this Saturday.  And in Disney news, you might remember that I’m going back at the end of May.  Things have been so busy that I actually forgot about my 60 day out fastpass plus reservation date!  Luckily I got the reminder email but it is so unlike me to forget.  Usually I’m counting down the days til I can book! 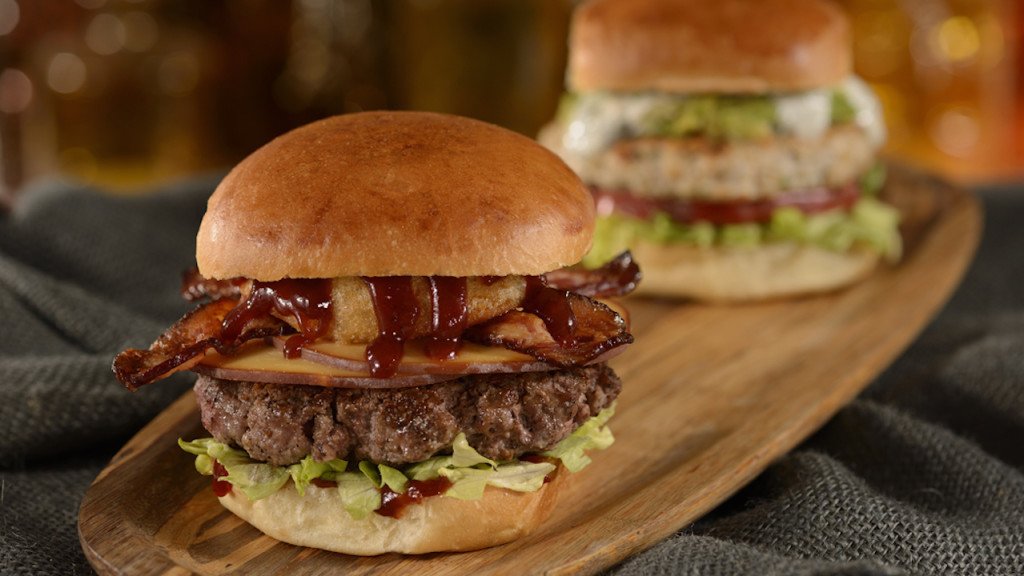 From the Disney Parks blog

Run Disney //  Rumor has it that RunDisney might be doing away with deferrals (the ability to register for a race in one year but then put it off until the following year if you can’t participate for some reason.  Given the price of Disney races and everything involved with getting there, I’m not super happy about this.

Extra Magic Hours  //  Because of the new “pay for extra time in the Magic Kingdom,” there’s a lot of speculation on what will happen with extra magic hours.  Currently the free extra magic hours for resort guests will continue to run, though rumors are flying that if this extra fee idea goes well we might see them disappear.

Hollywood Studios  //  One rumor I’m really excited about is that the whole area around MuppetsVision3D will be turned into a Muppet Courtyard – including a restaurant.  I love the Muppets so I would be thrilled to see this! 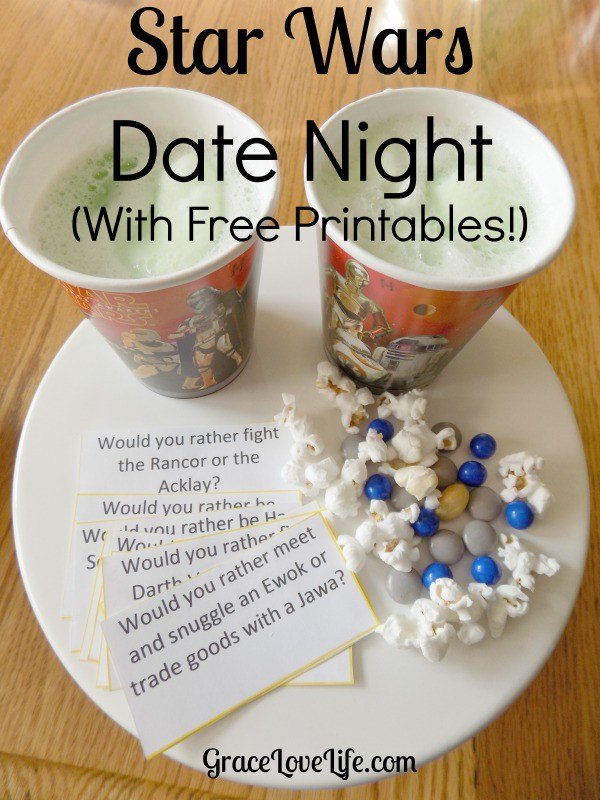 Melissa Sue over at Mouse on the Mind has been cracking me up with her comparisons of runway fashions to Disney villains!

Over at the Tomorrow Society, Dan has a really interesting piece on the challenges facing Disney regarding raising prices and crowd levels.

Drinking around the World at Epcot is a popular event, but I love this idea to drink around the Animal Kingdom from Jambo Everyone!

I thought this idea for a Star Wars date night from Grace, Love, Life was totally adorable!

The Traveling Gals share a great guide if you’re ever interested in trying to complete one of the ultimate Disney challenges – visiting all 4 theme parks in one day.

This story from Mental Floss is almost unbelievable – Toy Story 2 almost didn’t make it because of one mistake in computer code.

If you’re looking for a fun Easter project for next year, keep in mind these adorable and awesome Rock Troll eggs from Frozen over at Frugal Foodie Mama!