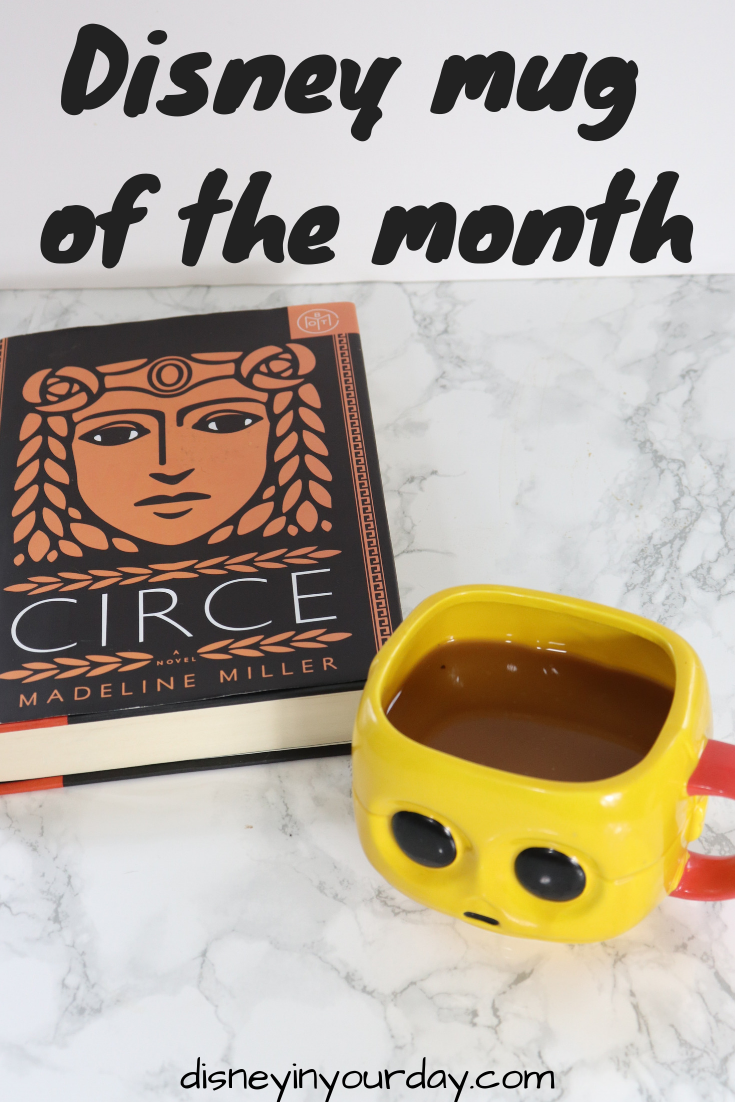 Don’t worry – it might be the last day of February, but I didn’t miss the mug of the month!  My Disney trip this past week felt very Star Wars oriented, even though it was about the Princess Half Marathon. I was hanging out with a friend who is very into Star Wars, so we did the Star Wars dessert party in Hollywood Studios. I also decided to run as Princess Leia for the half marathon.

So it seemed only fitting that I should be drinking out of the only Star Wars mug I own. I got this one from the Smuggler’s Bounty subscription box, which was sponsored by Funko and contained Star Wars items based around a certain theme every month. This mug was from the “Resistance” themed box. 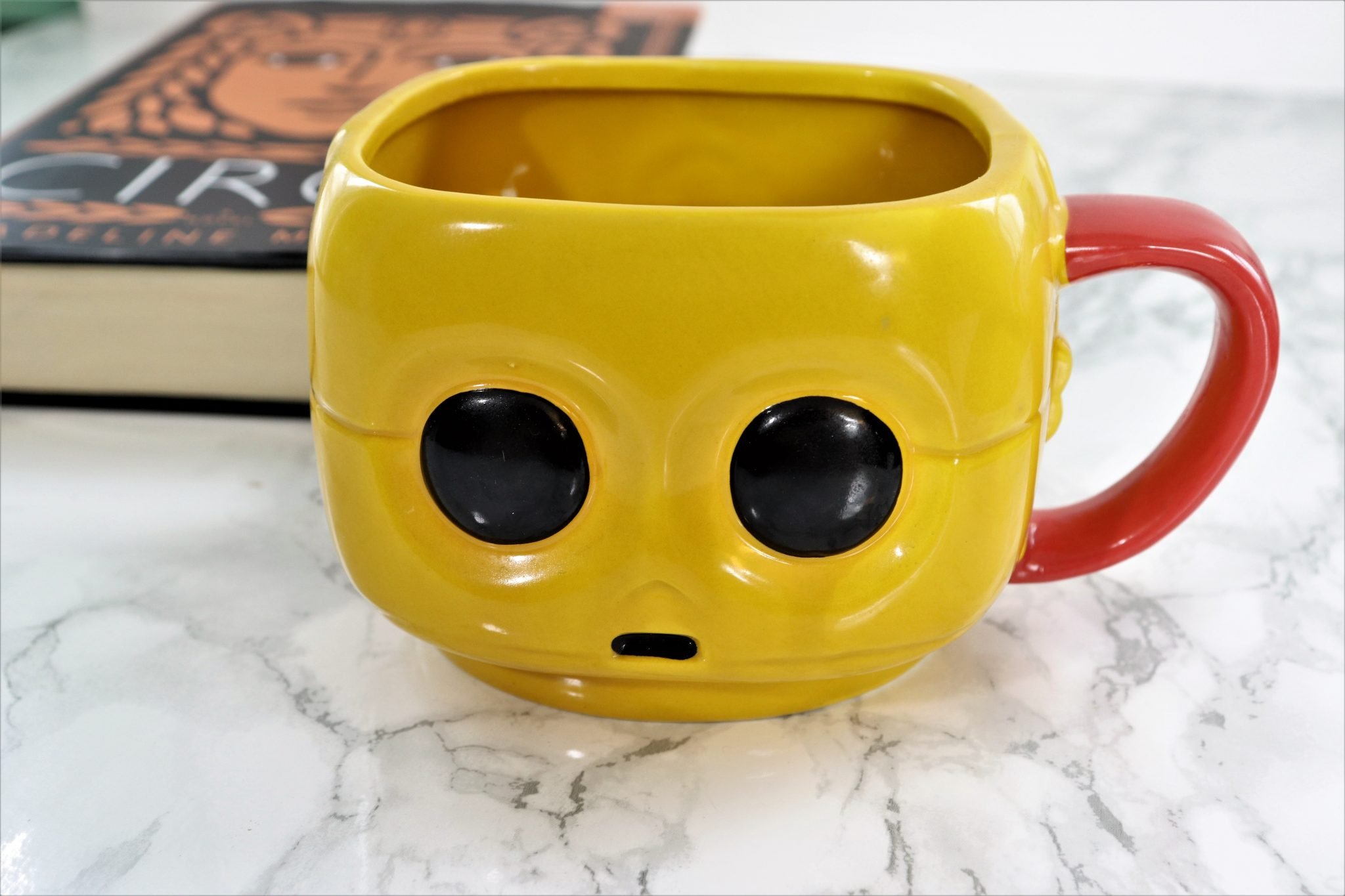 It’s C-3P0, but not your typical look at the droid. Since it was by Funko it was done in the same style of the designs of the POP Vinyls. He has the big black eyes and the shape is pretty unique.

What’s in my mug: Even though it’s winter, I had the break out the Enchanted Tiki Coconut coffee from Expedition Roasters. It really got me into the mood for heading down to Florida (where it was 85 degrees!) 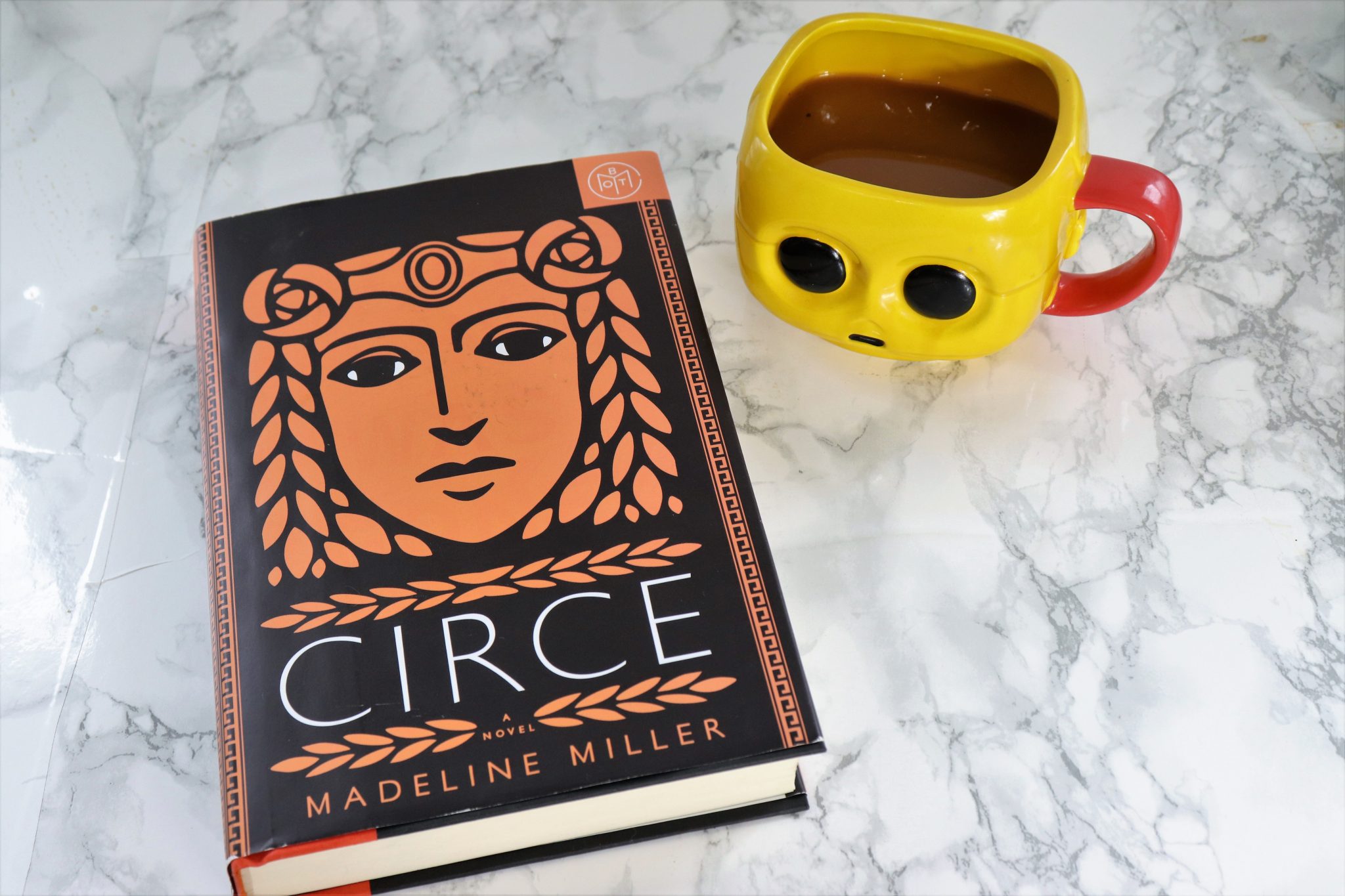 What I’m currently reading: I’m in the middle of the book Circe, by Madeline Miller, which was published last year and got some positive attention – I believe it was voted the best Fantasy book by users on GoodReads. It’s kind of an origin story/redemption story of the goddess Circe. I didn’t know much about her mythology going into it (basically just from the Odyssey), but she’s definitely painted as a villain there. So far this sheds a much different light on her. It’s an easy read and I’m definitely enjoying it!