You are here: Home / Uncategorized / What to skip at Hollywood Studios 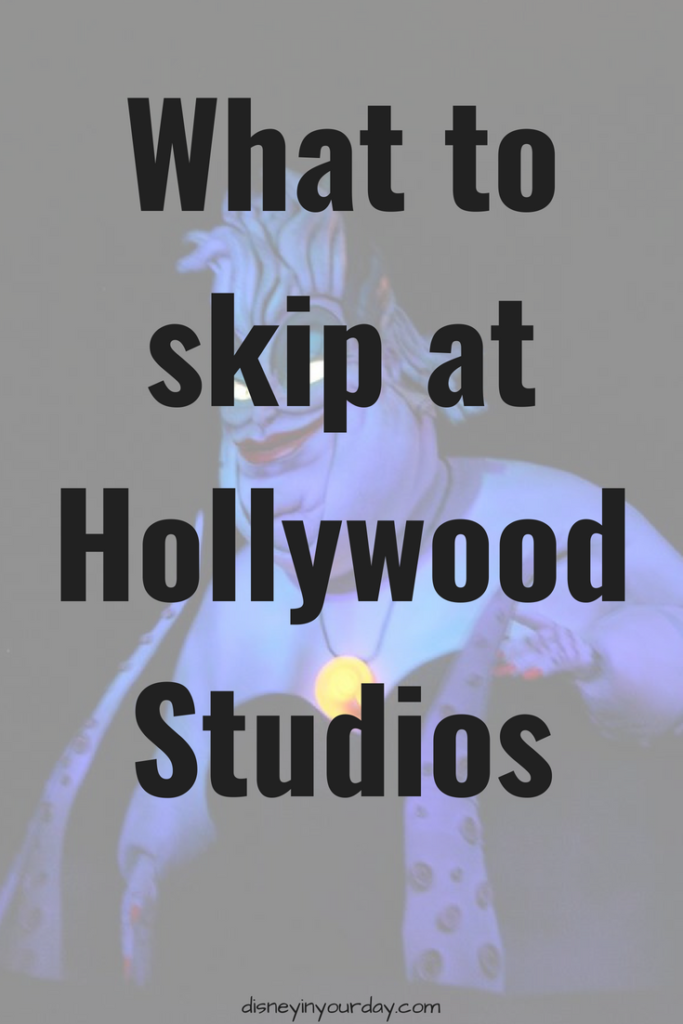 Touring plans are definitely changing at Hollywood Studios with the addition of Toy Story Land, and I imagine your approach to this park will change drastically once Star Wars: Galaxy’s Edge opens (whether you’re ready to line up for hours or avoid it!).

I’ve previously written my posts on What to Skip at Epcot, What to Skip at Magic Kingdom, and What to Skip at Animal Kingdom, but I left Hollywood Studios for last because until Toy Story Land opened.  I think prior to that people either had to do almost everything there (and not skip anything!) if they were trying to get a full day out of the park, or else they were only there for a half day. Now that I think more people are heading to that park, it seemed an appropriate time to share this post!

If you only have 1 day in this park and you want to maximize your time, there are definitely some things that are better than others.  Of course it will vary based on your preferences, but in my personal opinion here is my advice for what to skip at Hollywood Studios:

Star Wars: Path of the Jedi

This is basically just a film about Star Wars, mostly made up of clips from the film and interview snippets from cast and crew members.  If you’re a Star Wars fan you’ve probably seen a lot of it and get the idea already, and if you’re not you probably have no interest in it. Unless you really need some air conditioning stat, you won’t find anything spectacular here. 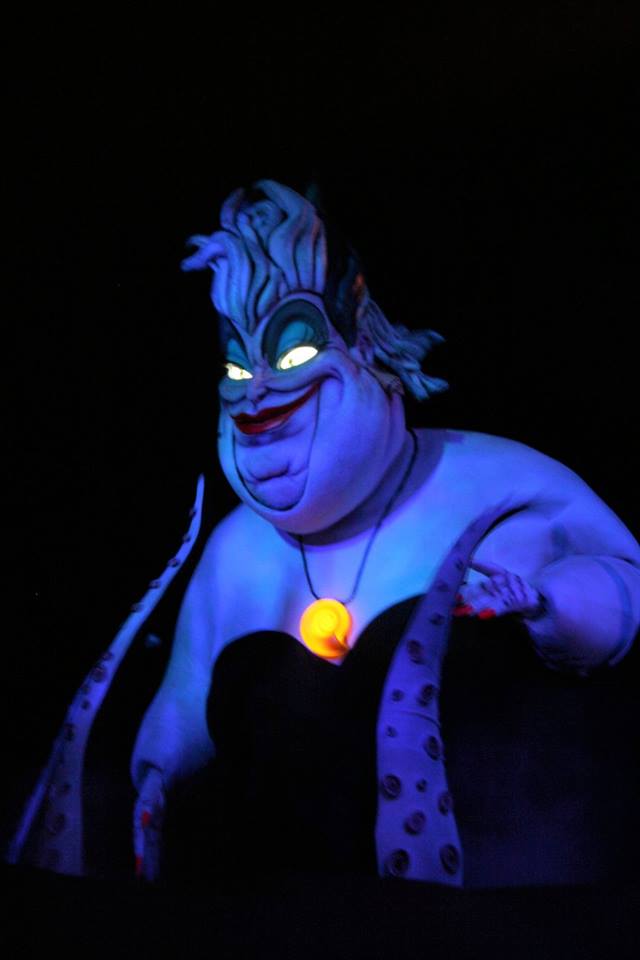 Voyage of the Little Mermaid

Most of the rest of these begin with “unless you have a kid who loves X”.  If you have a child who adores The Little Mermaid, of course you’ll want to make time for this one.  But otherwise it’s a much less impressive stage show than some of the others at Hollywood Studios (Beauty and the Beast is a much more well-done production).  Ariel is live but other parts are pre-recorded, and some of the puppetry is neat enough but nowhere at the level of, say, Finding Nemo in Animal Kingdom. And it’s only like the first half of the movie with an ending tacked on. 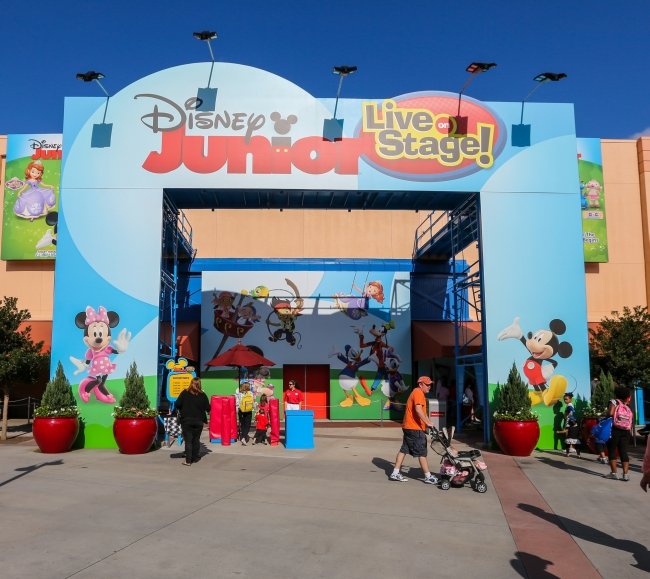 Basically, if you have young kids this is a fun, interactive show, but if you don’t then I don’t think you’ll get much out of this.  Plus it’s closing on September 1st anyway, so you won’t have much of a choice in a month! 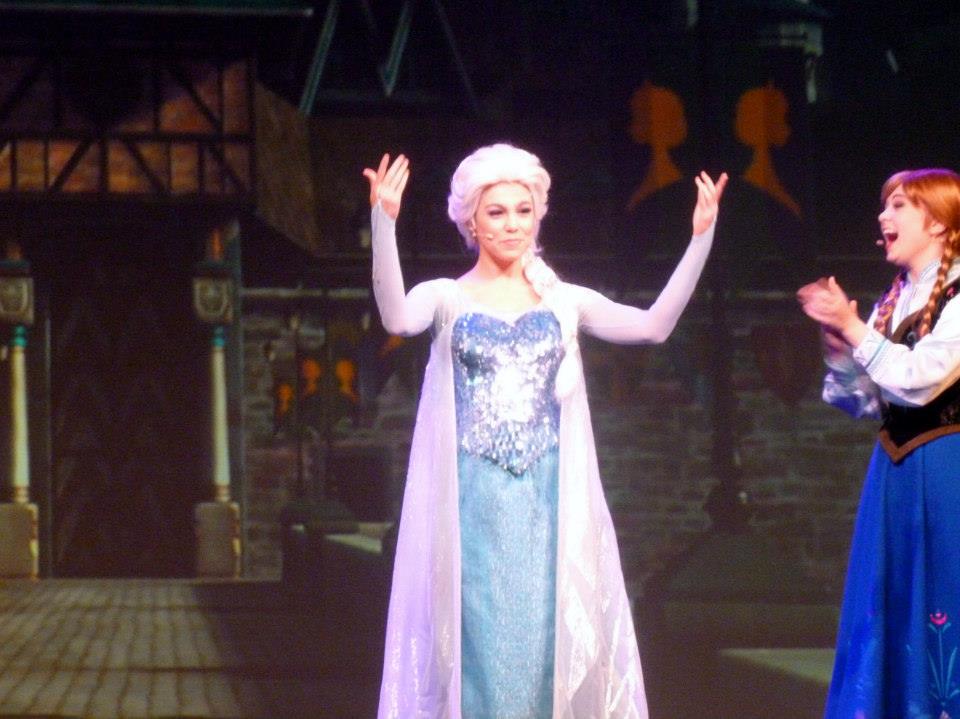 For the First Time in Forever: A Frozen Sing-along Celebration

I suppose the odds are if you have kids they love Frozen, so there’s no avoiding this one. And actually I do enjoy this show, but it’s not going to blow you away or anything – so with limited time I don’t think it’s a must-do.  If you want to see some characters on stage singing the songs with all the little ones around you singing along, be my guest! I don’t mind it because I like to sing too 😉 But once or twice was fine for me. 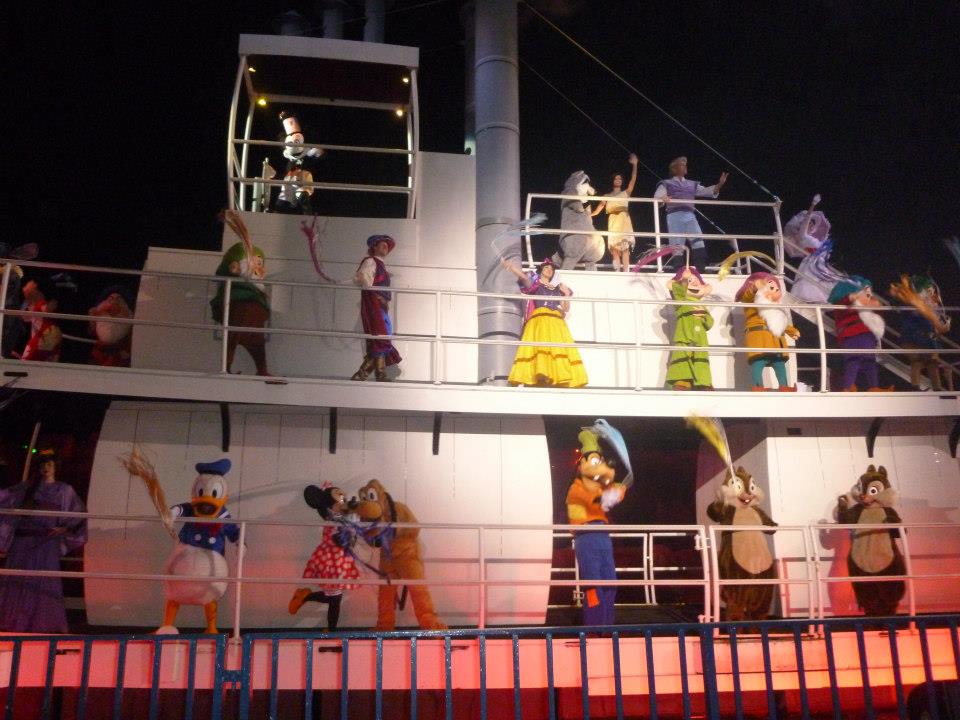 I know, some people love it. But for the past couple of years Hollywood Studios has been a half day park for me, and I usually choose the morning because I’d rather see one of the other “evening spectaculars” at night, like Happily Ever After, Illuminations, or Rivers of Light.  Even if I’m in Hollywood Studios at night I prefer the Star Wars fireworks. Fantasmic is a good show, and there are some great parts, but overall it is just my least favorite of the spectaculars.

Of course your opinion may vary – I know some people would definitely skip MuppetVision 3D, but I love that show because I’m a lover of corny Muppets jokes.  Don’t forget to make time for lots of the other fun things in Hollywood Studios too, aside from rides! There’s lots of character meet and greets (Mickey and Minnie, Olaf, Chewbacca, Starlord and Groot), some tasty restaurants and a new bar at Baseline Taphouse!

Which attractions do you skip when you’re in Hollywood Studios?