You are here: Home / Disney Movies and TV / Upcoming Disney movies of 2018 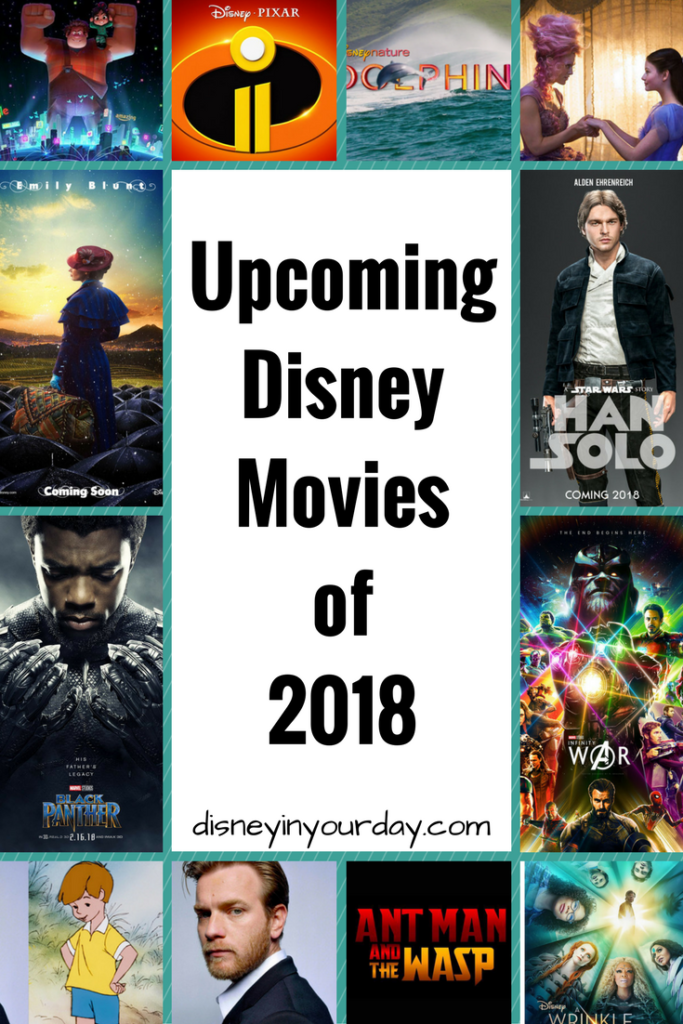 Who’s ready to go to the movies? Disney has a lot of exciting titles coming out in 2018, and I’m excited to see most of them.  In fact, I’d say there’s probably only 2 or 3 on this list that I won’t end up seeing in theaters. 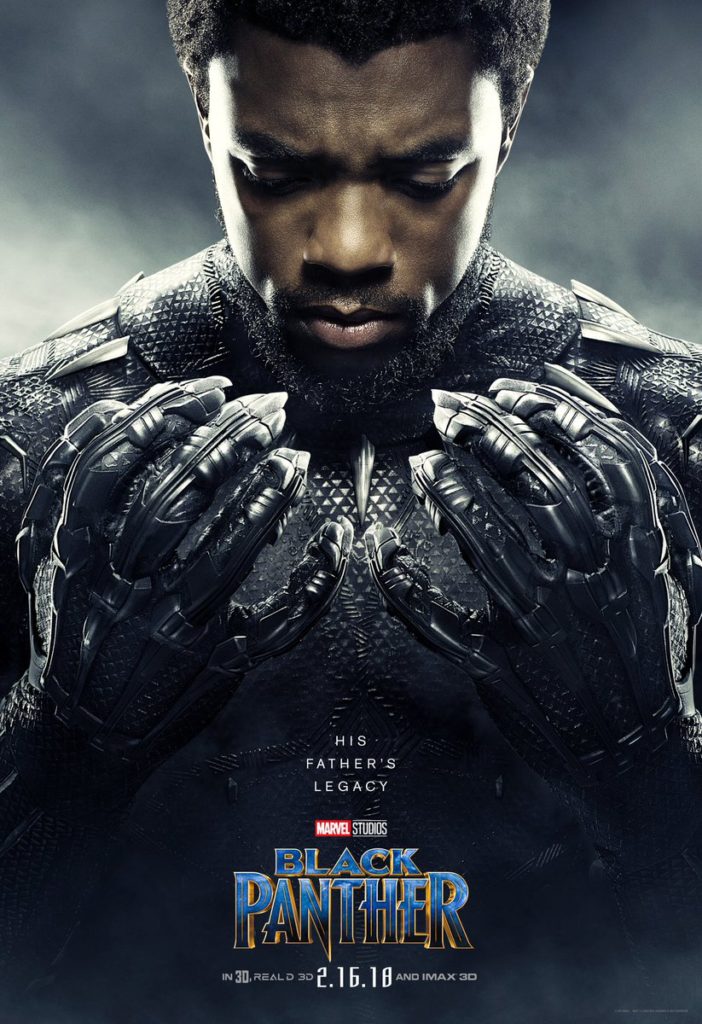 We first saw him in Captain America: Civil War, but now Black Panther is back with his own film.

A Wrinkle in Time (March 9th) 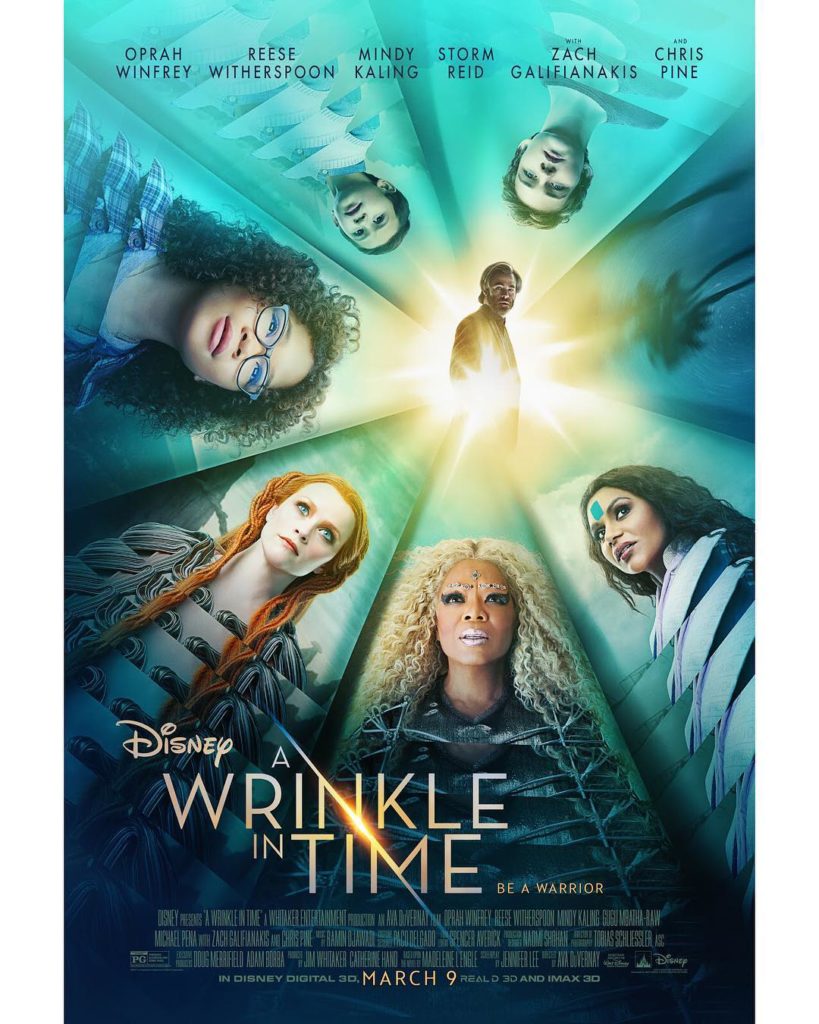 I loved this book growing up, and as a children’s librarian I’m excited to see it turned into a Disney movie.  I’m already planning a book discussion for my middle school kids before they see the film. 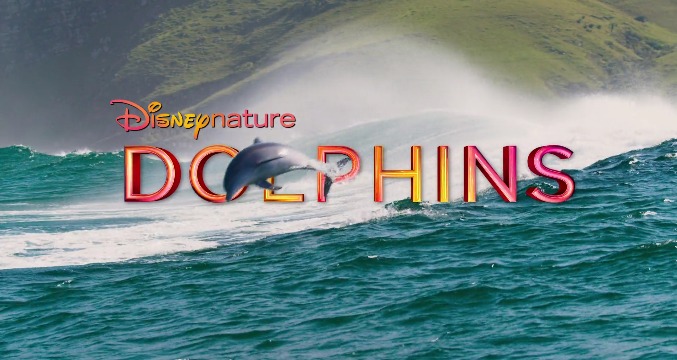 One of they DisneyNature films, this documentary will focus on dolphins.  While it’s not a huge audience appeal to see a nature documentary like the other films on this list, they’re always very well done. 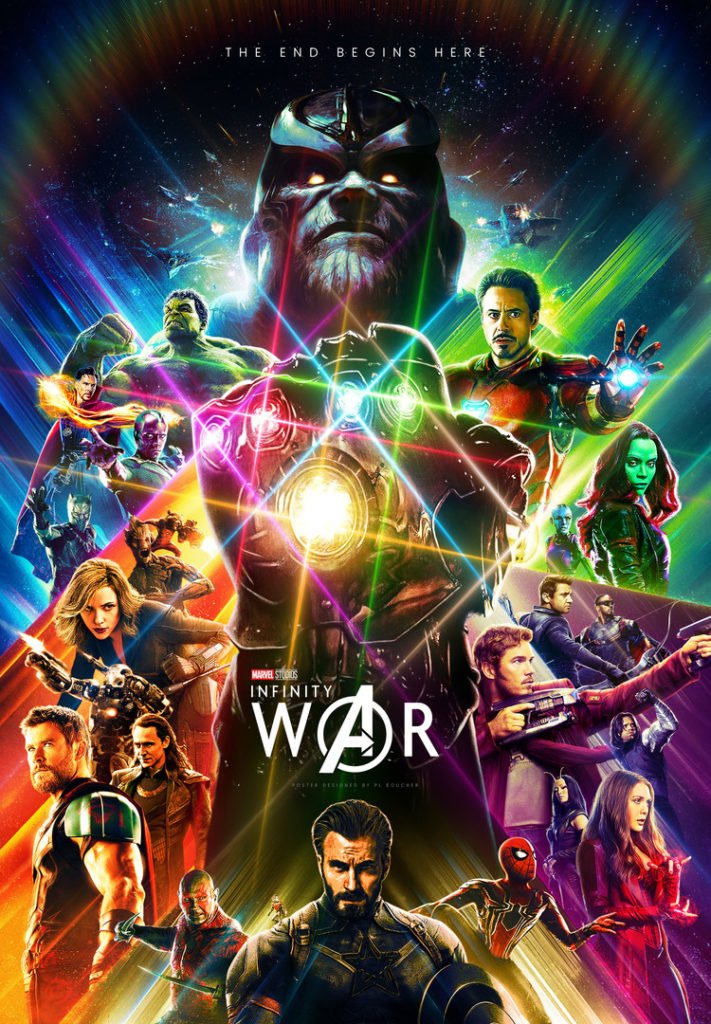 If you’re a fan of the Marvel films (and you should be!) this is a must-see.  The Avengers join forces with the Guardians of the Galaxy. 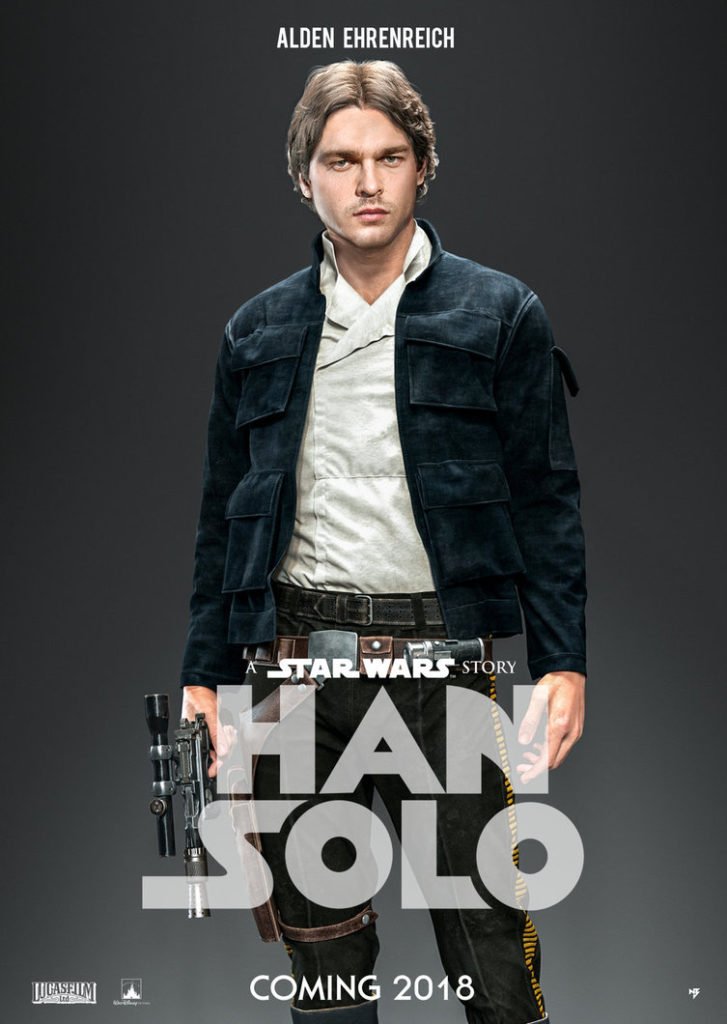 It’s the early years of Han Solo, though we don’t have a ton of information about how that will go yet. 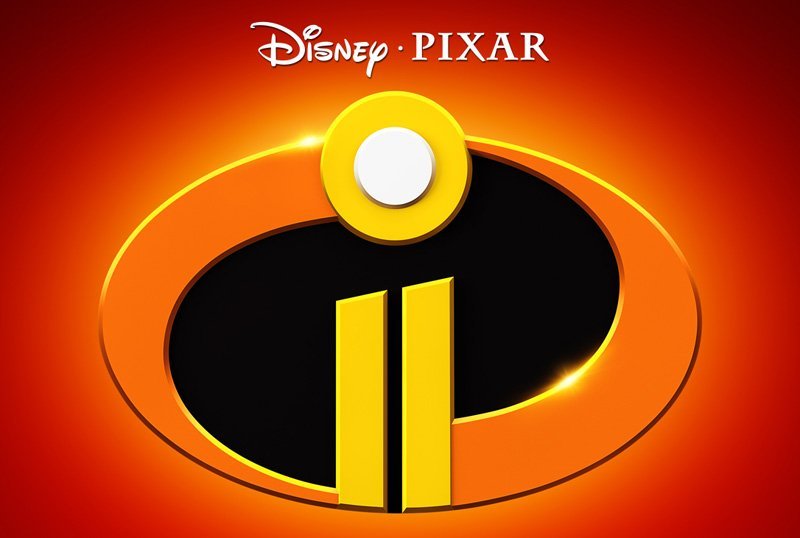 People have been clamoring for a sequel to the Incredibles since the first one came out, and now this one will pick up where the last one left off.  Baby Jack-Jack has some new powers to share.

Ant-Man and the Wasp (July 6th)

Ant-Man may be my second favorite superhero after Captain America, so I’m excited for this sequel.  Plus a kickass female will get to join him on his adventures. 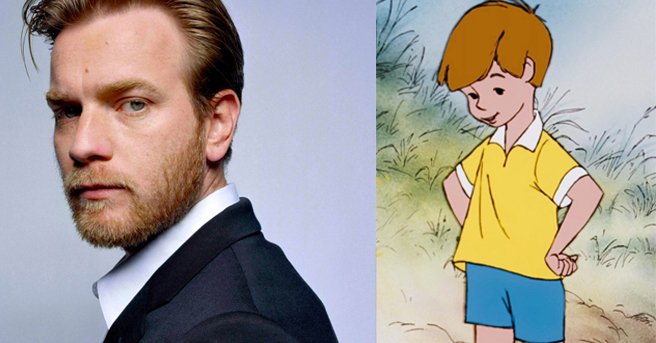 I’ve heard so little about this I’m not really sure what to expect.  I do love Winnie the Pooh, though the concept is unusual: it’s a live action film of Christopher Robin all grown up.  Ewan McGregor will play the adult Christopher Robin.

The Nutcracker and the 4 Realms (November 2nd) 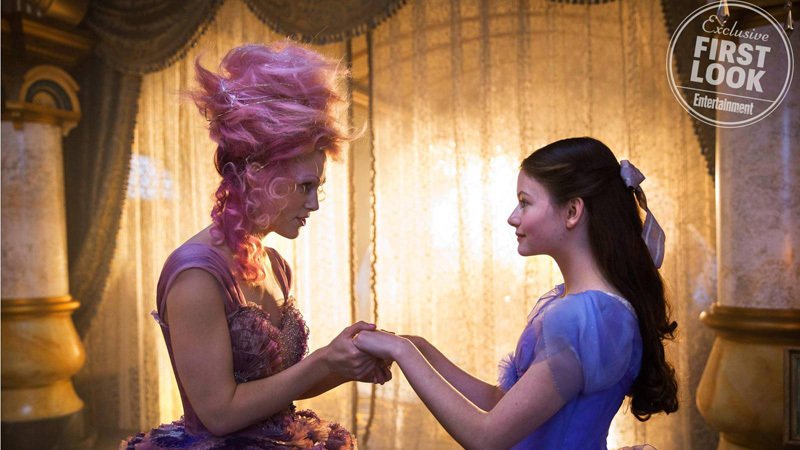 The description for this one is “A dark take on the E.T.A. Hoffmann tale, Clara (Mackenzie Foy) sets off into a magical world to fetch a lost key that will unlock a box from her mother. On her adventure, Clara winds up caught in a struggle to bring peace to three different realms.”  Umm, I’m not sure what to think. 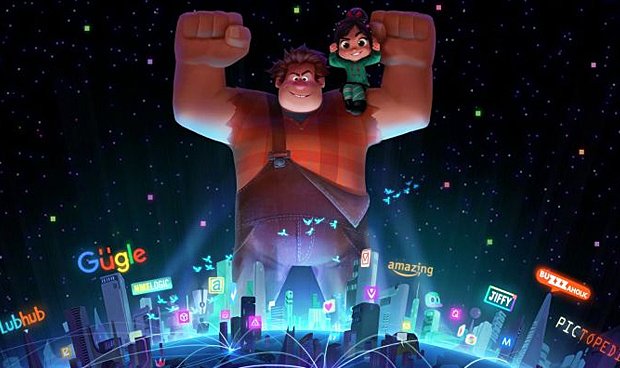 Wreck-It Ralph is back, and this time the video game character discovers the internet.  I’m super excited for this one.  We LOVED the first one, and I got to see a sneak peek at D23 which had me laughing non-stop. 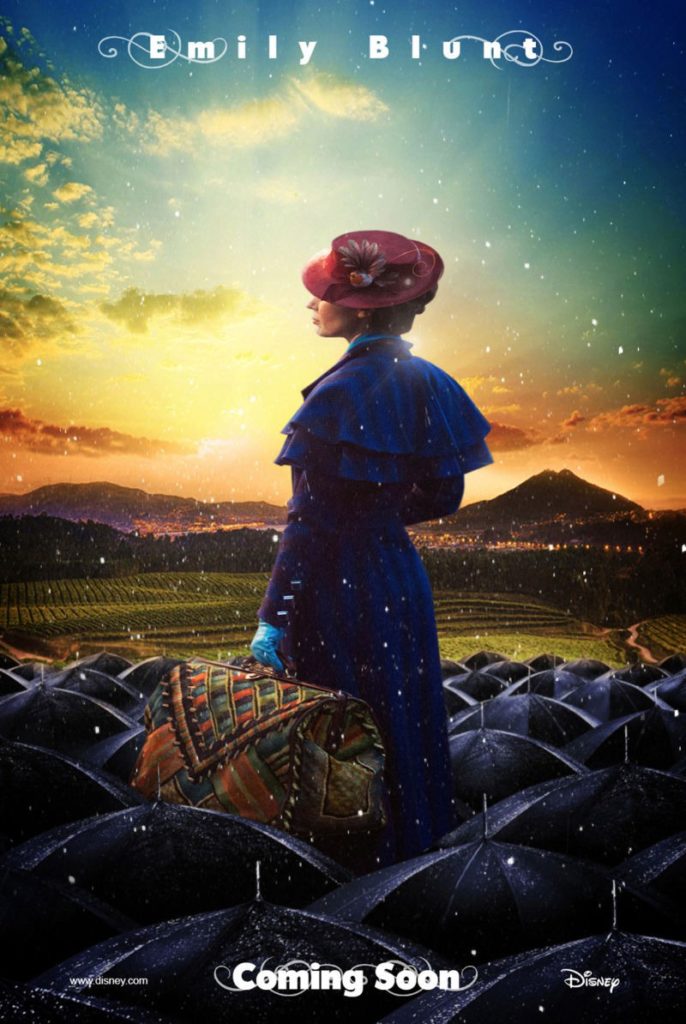 Mary Poppins is such a wonderful movie, so it will be hard to see if a sequel can live up to it.  But with a strong character and Emily Blunt, I think it has a very good chance.