You are here: Home / Disney Movies and TV / Upcoming Disney movies of 2017 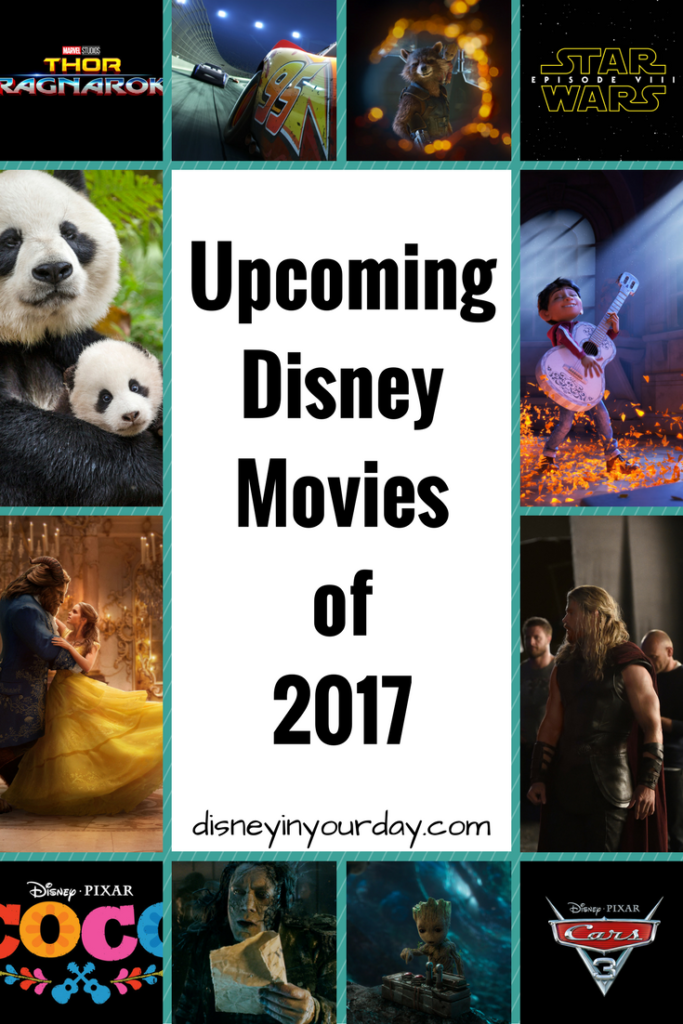 I don’t know about you, but I’m definitely excited to see many of the things that Disney has to offer in 2017!  As a big Beauty and the Beast fan, of course that is at the top of my list.  But I’m also looking forward to seeing what Pixar does with Coco, as well as the 8th episode of Star Wars.

I do find it interesting that there are not nearly as many movies being released this year as there were in 2016.  Last year we had 12 on the slate.  This year we’re looking at 8.  And since we saw two movies from the Walt Disney Animation Studios last year (Zootopia and Moana), there won’t be one in 2017.  So for animation fans, we have to look forward to Gigantic in 2018!

Let’s take a look at the movies coming out this year: 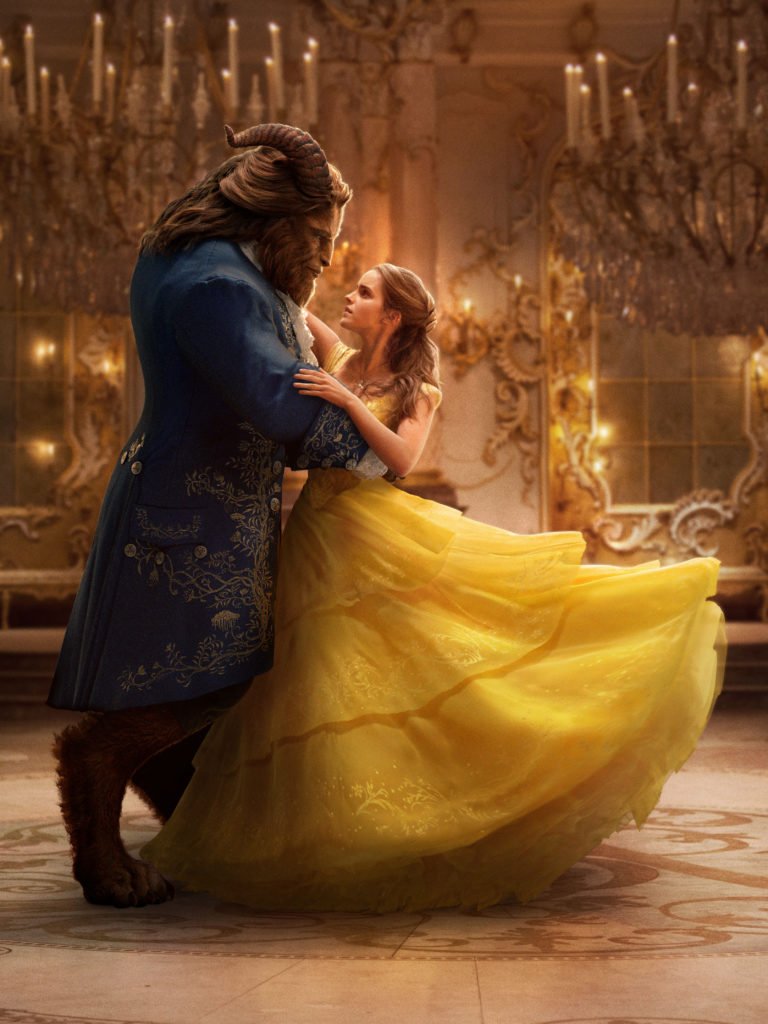 Belle (Emma Watson) comes to realize that underneath the hideous exterior of the Beast (Dan Stevens) there is the kind heart of a Prince in Disney’s BEAUTY AND THE BEAST, a live-action adaptation of the studio’s animated classic directed by Bill Condon. © 2016 Disney Enterprises inc. All Rights Reserved. 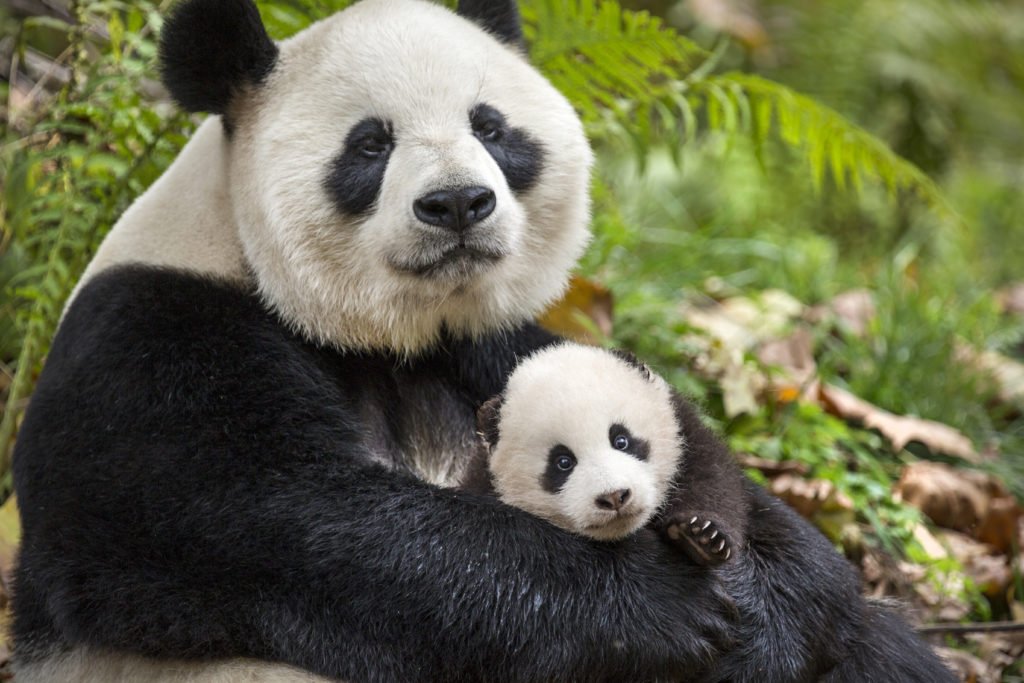 A documentary that looks at the wildlife in China, including endangered animals. 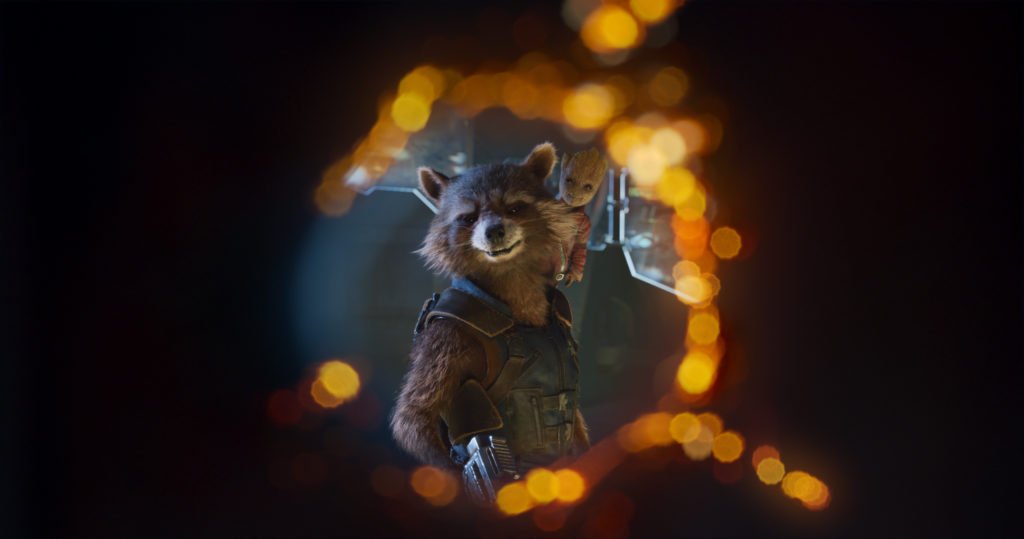 Thrust into an all-new adventure, a down-on-his-luck Capt. Jack Sparrow (Johnny Depp) finds the winds of ill-fortune blowing even more strongly when deadly ghost pirates led by his old nemesis, the terrifying Capt. Salazar, escape from the Devil’s Triangle, determined to kill every pirate at sea including him. Capt. Jack’s only hope of survival lies in seeking out the legendary Trident of Poseidon, a powerful artifact that bestows upon its possessor total control over the seas. 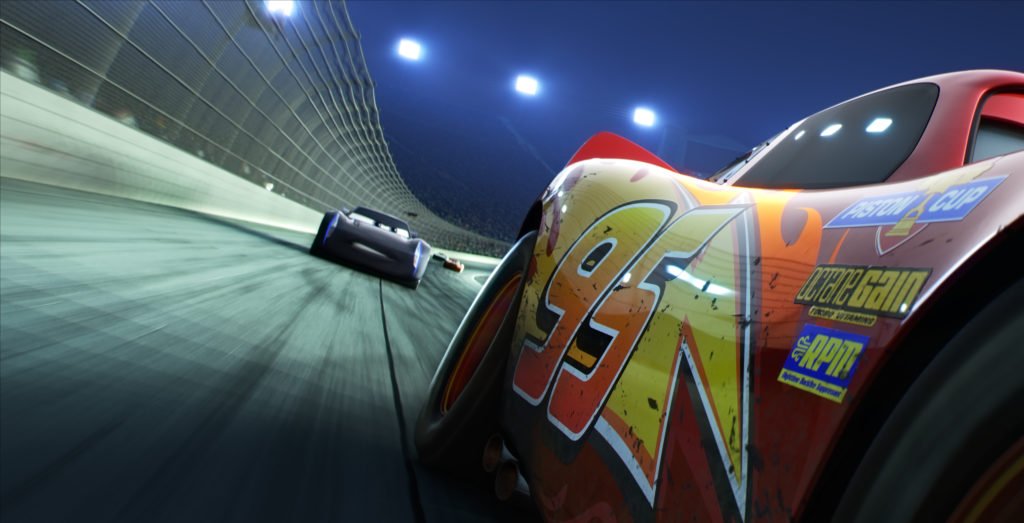 REAR VIEW — The legendary #95 may be leading the pack, but the high-tech Next Gen racers are closing in fast. Directed by Brian Fee and produced by Kevin Reher, “Cars 3” cruises into theaters on June 16, 2017. ©2016 Disney•Pixar. All Rights Reserved. 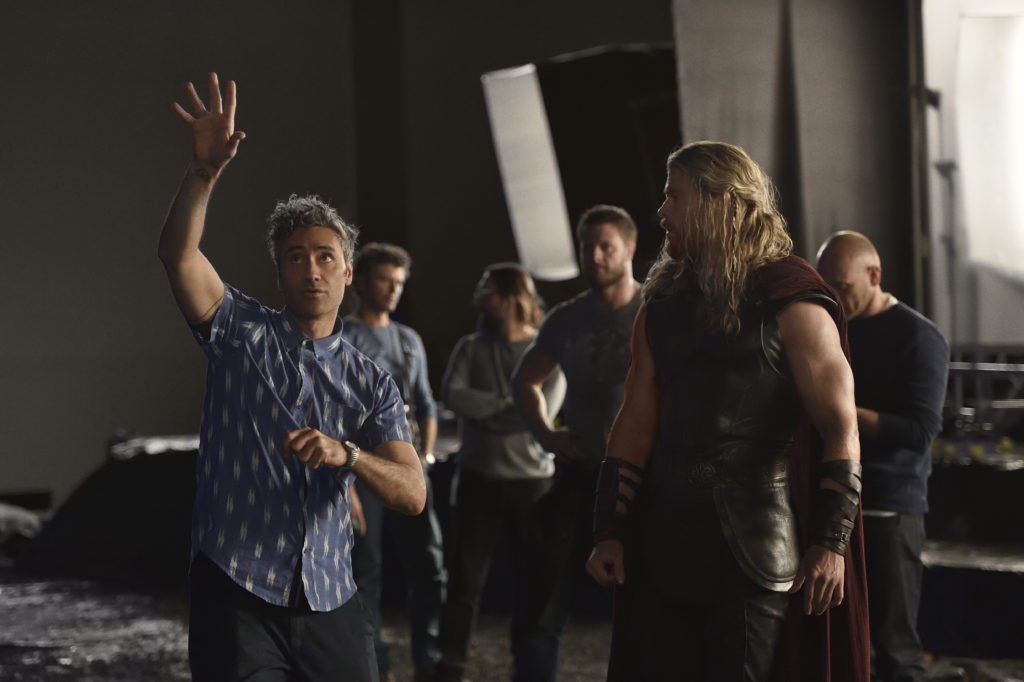 Imprisoned on the other side of the universe, the mighty Thor (Chris Hemsworth) finds himself in a deadly gladiatorial contest that pits him against the Hulk (Mark Ruffalo), his former ally and fellow Avenger. Thor’s quest for survival leads him in a race against time to prevent the all-powerful Hela (Cate Blanchett) from destroying his home world and the Asgardian civilization.

Progression Image 3 of 3: Final Frame..ASPIRING MUSICIAN — In Disney•Pixar’s “Coco,” Miguel (voice of newcomer Anthony Gonzalez) dreams of becoming an accomplished musician like the celebrated Ernesto de la Cruz (voice of Benjamin Bratt). But when he strums his idol’s guitar, he sets off a mysterious chain of events. Directed by Lee Unkrich, co-directed by Adrian Molina and produced by Darla K. Anderson, “Coco” opens in theaters Nov. 22, 2017. 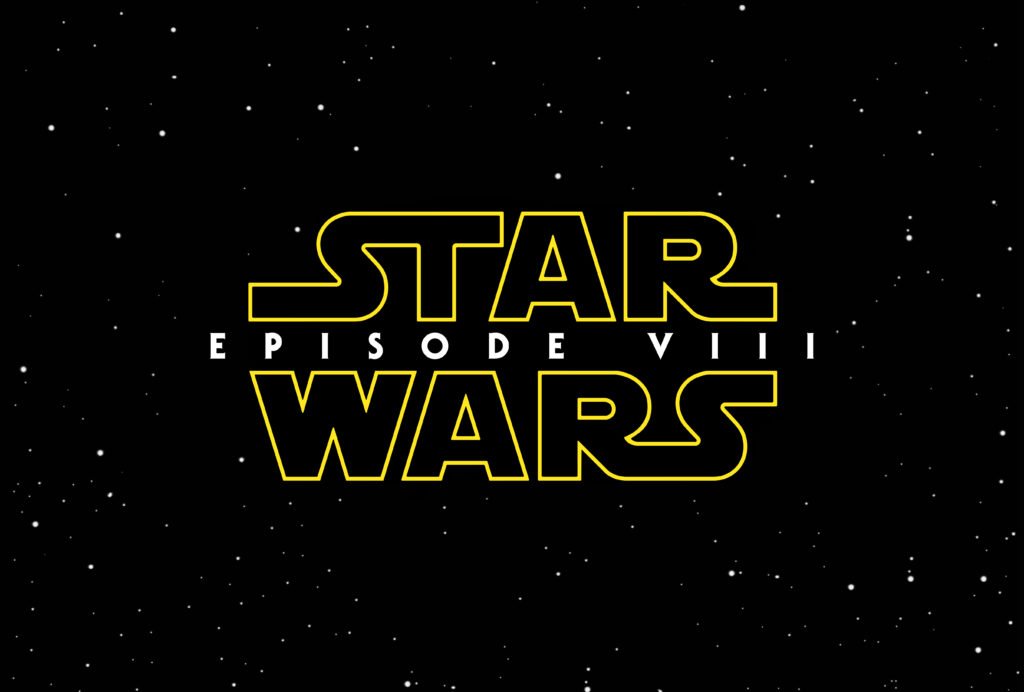 Which Disney movies are you most looking forward to this year?