You are here: Home / Disney Movies and TV / Ralph Breaks the Internet review 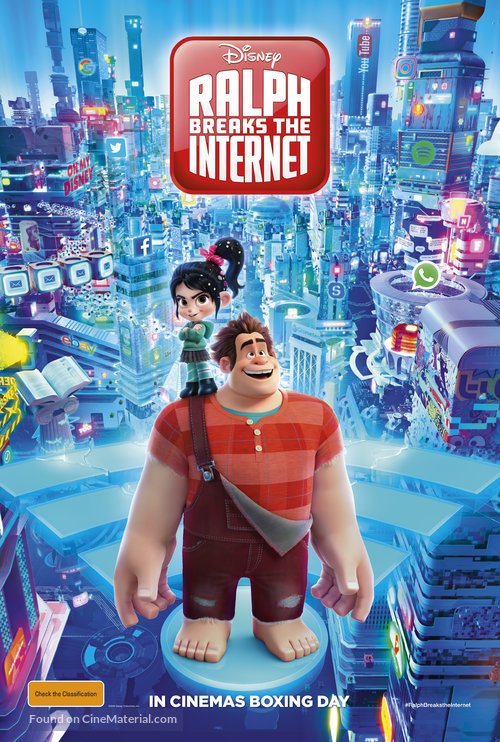 When Wreck-It Ralph came out, the movie made a big impression on me and my husband.  It was clever, had tons of fun shout outs to classic arcade games (which he loved), funny, and a great twist ending with the villain. So when they announced they were making a sequel called Ralph Breaks the Internet we were pretty excited!

Like any sequel to a movie that I love, I went into it both excited and a little nervous that it would never live up to the original one.  The previews looked good, and the sneak peek I saw of the princesses at D23 was incredible.  And luckily I quite enjoyed Ralph Breaks the Internet! It wasn’t as strong a film as the first one, but it was really enjoyable and very funny. 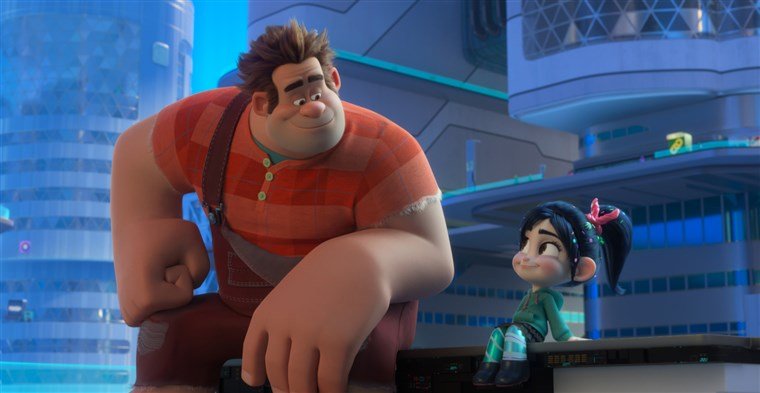 I won’t give any major spoilers, but there will be some info about the plot here.  Vanellope has reached a point in life where she finds herself yearning for something more. She is not content with the Sugar Rush life anymore and craves excitement and change. Ralph, on the other hand, is happy with things exactly as they are – working all day, going to Tappers, and hanging out with Vanellope.  At its heart this movie is a story about friendship and how we deal with relationships that are ever-changing.

All of our favorite characters are back, and a few new ones too.  Most of the film centers around Ralph and Vanellope, of course, and they are such a fun duo.  With the introduction of the internet in this movie we also get a bit of a father/daughter feel to their relationship, with Vanellope quickly picking up on the ways of the internet and technology and Ralph scratching his head about how it all works.  Felix and Calhoun’s relationship is going strong, even when it’s tested by adopting 15 Sugar Rush children. One of my only complaints about the movie is that it didn’t have enough Felix and Calhoun! 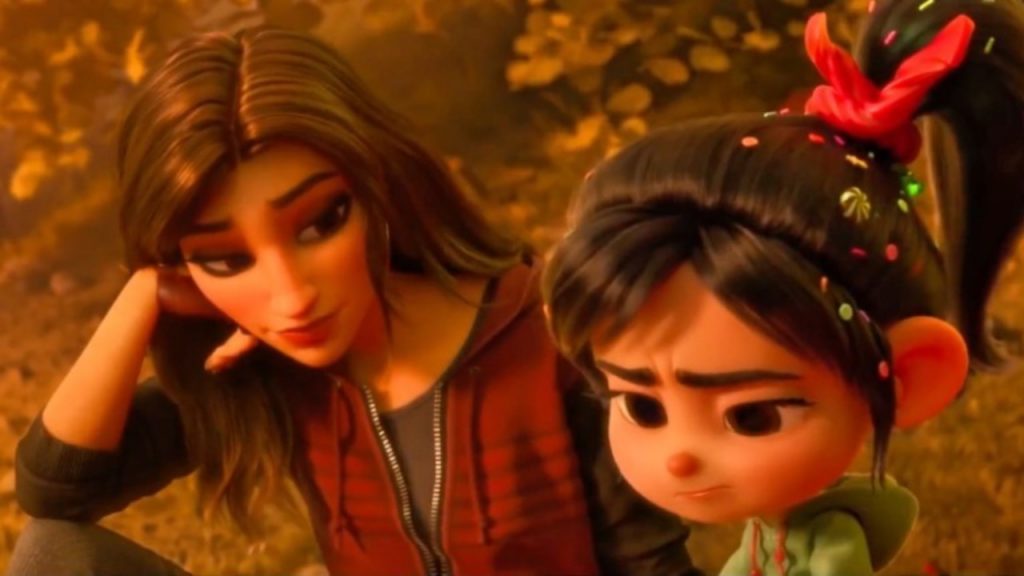 Gal Gadot makes an appearance as a pretty cool character named Shank – I liked her a lot. Despite her tough girl look she was actually compassionate and intelligent.  Yesss is the other major new character, voiced by Taraji P. Henson.  Spamley, who’s obviously involved with spam advertising, is an oddly charming character.  His sidekick Gord is one of the strangest characters I’ve ever met. I don’t know what I can say about Gord… you just have to see him for yourself.

But I have to admit that I think the best parts of the movie are the ones with the Disney Princesses. They are just as hilarious as they look in the trailers. It’s great to see Disney a little tongue in cheek, willing to poke fun at their own creations. The princess sleepover is hilarious (I want all of their pajamas) and when they appear towards the end of the film it is fantastic once again.

There are tons of jokes in this movie so that you’re almost always constantly laughing. But it ties in some important themes as well that really speak to what so many people deal with in relationships (whether it’s friendship, family, or romantic). What do we do when we want something different than the person we’re close to?  How can we accept their desire to be without you sometimes and not have those feelings of insecurity, jealousy, and doing stupid things because of it?

One of my other complaints is just that I think this film will quickly become dated just by it’s very nature – it’s about the internet, where things are constantly trending and then dying out. How much of this will still be relevant in 5 years? 10 years? Will people still know about the screaming goats video and the floss dance? And even if they do… will they still find it funny?  For now it’s hilarious. And while I think the original Wreck-It Ralph will always be relevant because the things they used in that film are classic now, only time will tell how this one holds up. 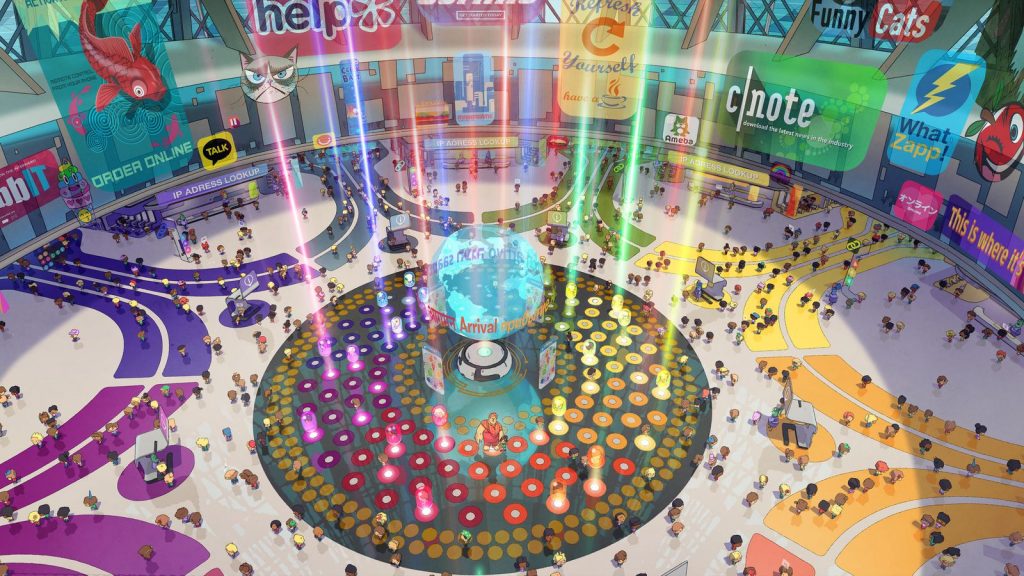 So if you enjoyed the first Wreck-It Ralph or funny, animated movies in general I highly recommend seeing this one! It may not end up being your favorite movie of all time, but I’m glad I saw it in theaters and it will be one to add to the collection once it comes out on blu-ray/DVD.

Have you seen Ralph Breaks the Internet?