You are here: Home / At Home / Queso Fundido recipe 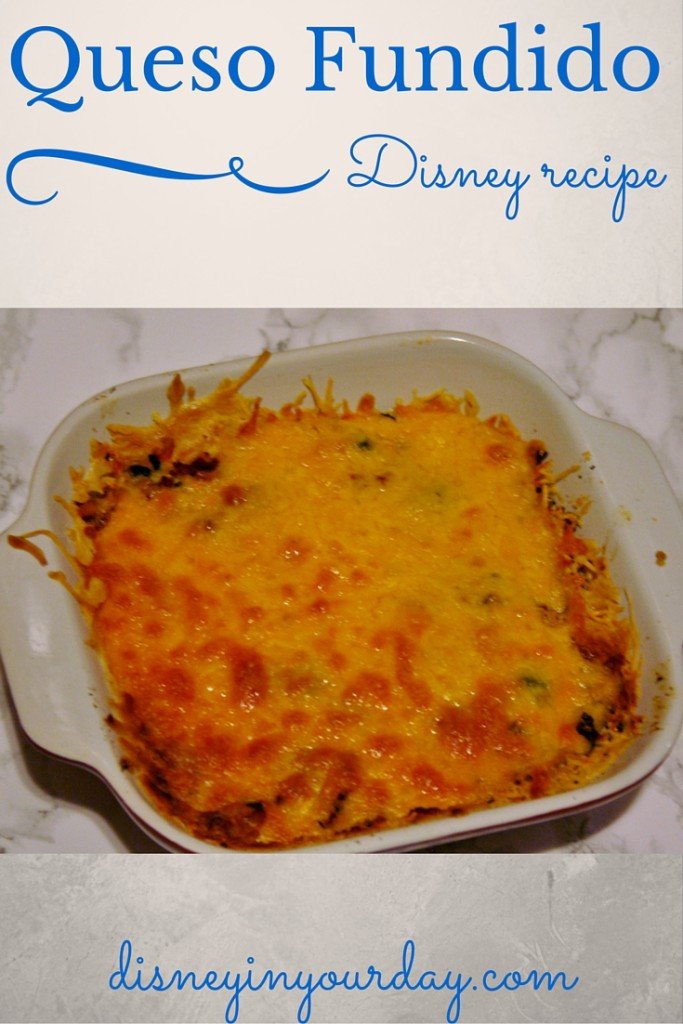 I love me some good cheesy Mexican food, which is why the Mexico pavilion in Epcot is such a delicious place to be.  A delicious queso fundido was served at the San Angel Inn, and though you currently can’t get it there now, you can get a version of it at the newer La Hacienda de San Angel.  Thanks to the Disney Chef I decided to try my own version at home and I’m so glad I did!

I made this to bring to a super bowl party and it was a pretty big hit – but an even bigger hit were the leftovers with my husband!  In fact, he liked it so much I made it three times in about a week and we were eating so much cheese and deliciousness. 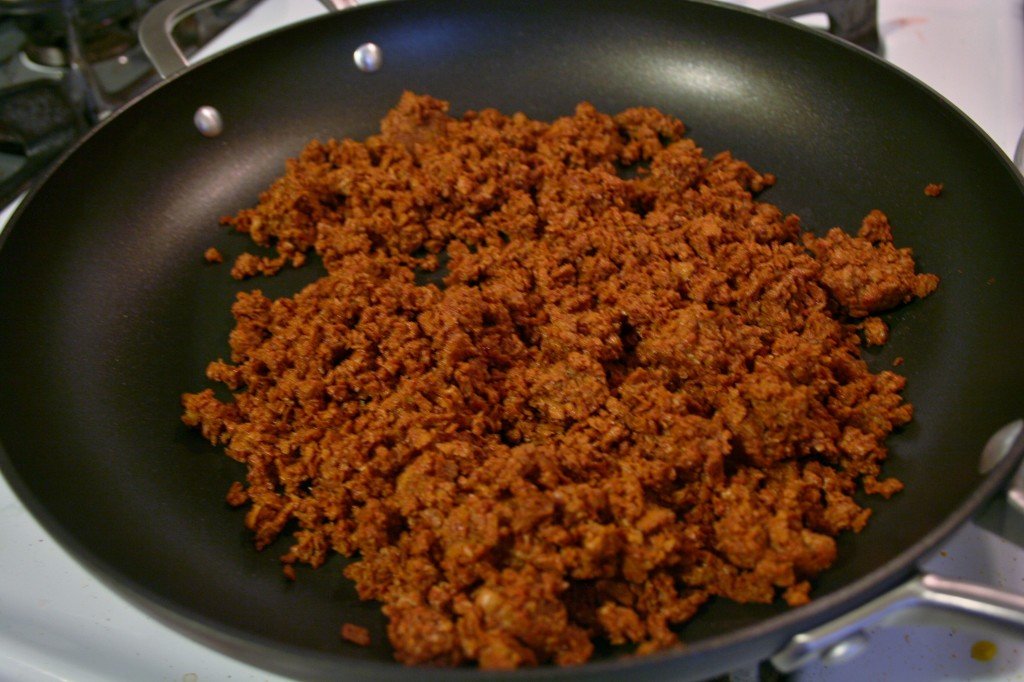 Chop chorizo into chunks and saute over medium heat until chorizo is browned.  Preheat broiler.

Spray an oven-proof dish with non-stick spray.  Lay half of the grated cheese on the bottom of the dish.  Layer the chorizo on top of the cheese.  If you are including a jalapeno pepper chop it up and mix it in with the chorizo.  Finish by topping with the remaining cheese.

Broil until the cheese melts and starts to brown.  Depending on your broiler this could be anywhere from 4-12 minutes.

Allow to cool and serve with tortilla chips. 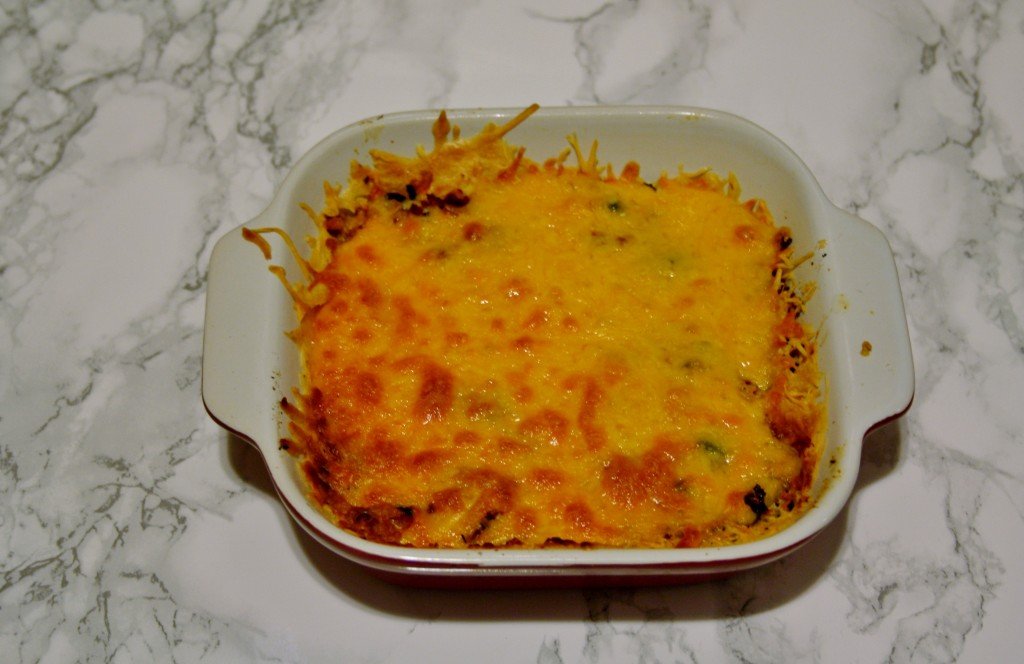