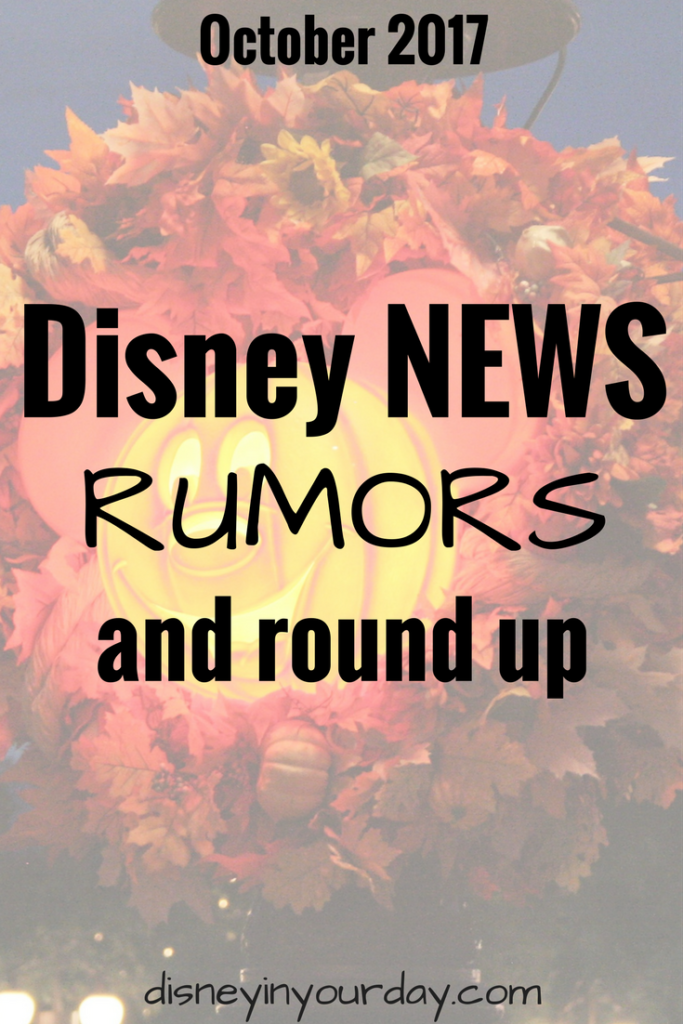 It feels like a tiny bit of a lull in the world of Disney right now.  Lots of exciting announcements over the summer, and then all of the big things in fall like Mickey’s Not So Scary Halloween Party and Food and Wine Festival.  Christmas will be coming soon, so there’s still lots of stuff happening at Disney.  And I’ve been sharing lots about my trip on the blog, and still have more to share with you all.  In terms of movies, nothing really happens until November when we get to see Pixar’s Coco. 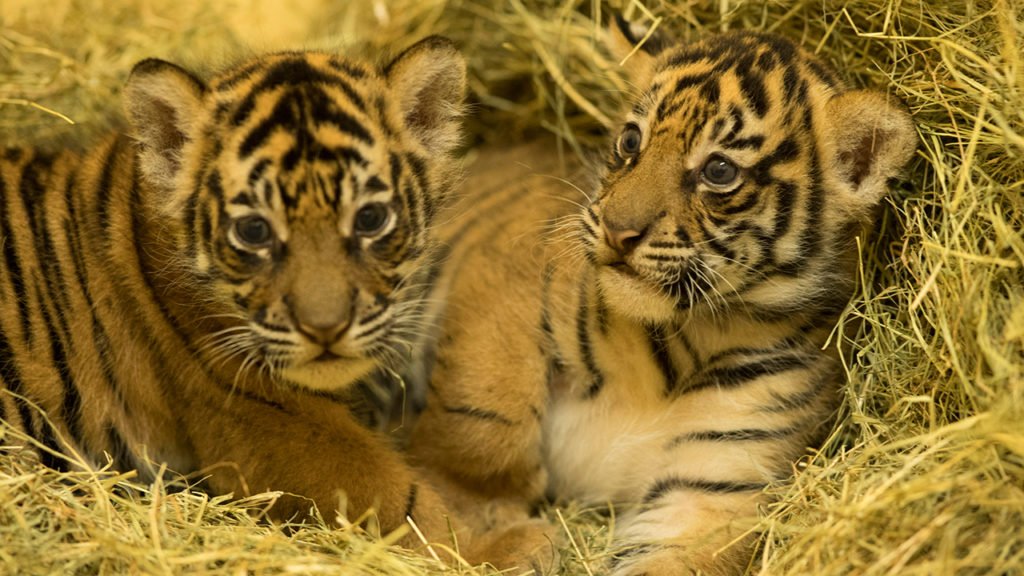 Characters  //  Lots of people were saying that at character meals, the characters were handing out autograph cards (pre-signed) instead of signing books or other items.  However, when I was there in September they handed out the cards but were also happy to sign anything you had.

Magic Kingdom  //  Will the Enchanted Tiki Room go away?  Rumors are flying that a Moana themed attraction or meet and greet might be going into that space in Adventureland. 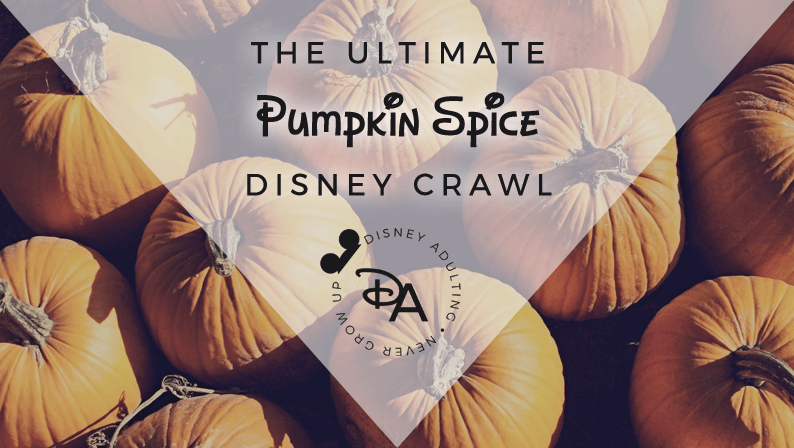 Love the Haunted Mansion? Check out this review of the Happiest Haunts Tour in Disneyland from Patty at My No Guilt Life!

It’s finally fall, and Anati from Disney Adulting is here to bring you the ultimate list of Disney pumpkin spice treats found in the theme parks!

Josh from EasyWDW takes a look at many of the happy hours in Disney Springs, with a close look at STK Orlando.

Last year I asked, “Should I buy DVC?” Now, the DVC Resale Market has a very interesting article on the best economical DVC resort to purchase.