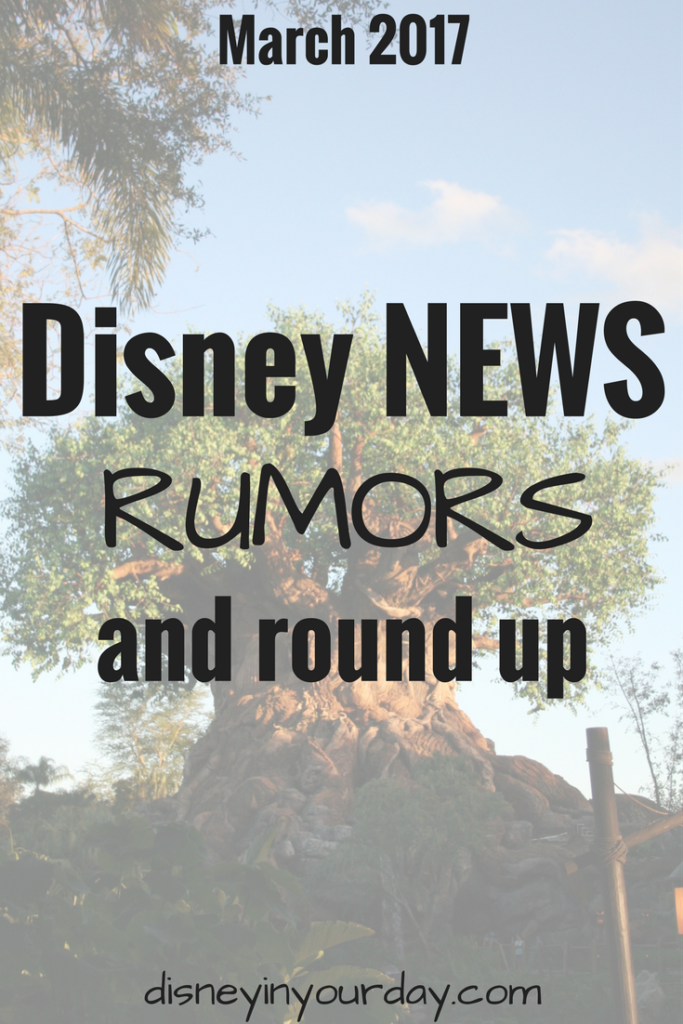 If you’re planning to go to Disney this summer or beyond, there are lots of great things in store for you!  And even if you’re not, there’s still tons of Disney magic coming.  The world is getting very excited for the new Beauty and the Beast movie, and from everything I’ve seen it looks like it will be fantastic. 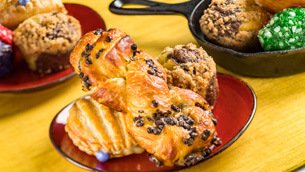 Transportation  //  A big rumor has been circulating that Disney World is going to build a skyway system to get guests from Epcot to Hollywood Studios.  This sounds crazy to me – certainly this type of gondola transportation wouldn’t be terribly efficient for large crowds?

Movies  //  Word has it that the new Beauty and the Beast movie will feature Disney’s first LGBTQ character.  It’s not surprising to learn that LeFou’s infatuation with Gaston has a little more meaning behind it!

Disney Springs  //  It’s possible that the Cirque du Soleil show, La Nouba, will be ending soon.  It’s played for quite awhile so not terribly surprising, despite being a great show.  No word on if it will be replaced by a different Cirque show or something else entirely. 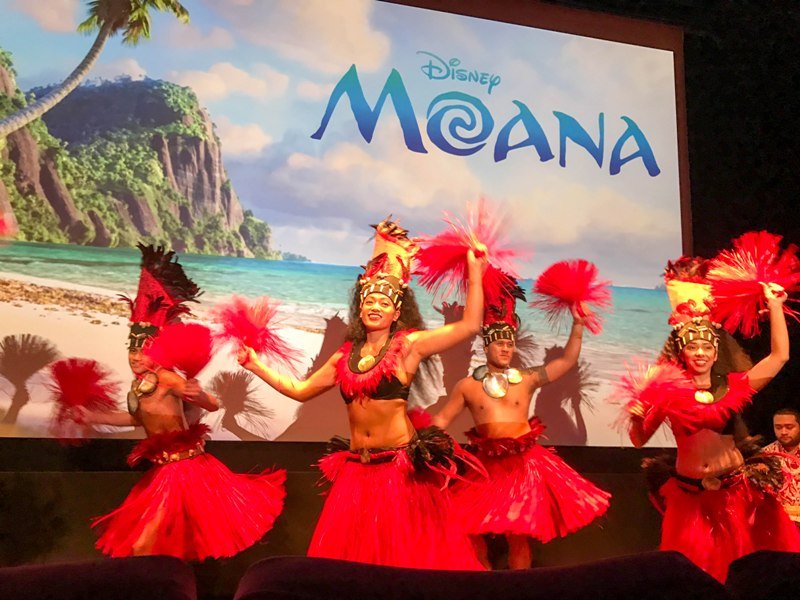 Mindy over at This Fairy Tale Life shares some awesome behind the scenes information about Moana!

Runners – do you ever get paranoid about those early morning races and sleeping through your alarm?  Jenn from The Fairest Run of All shares her take on race alarms.

If you’re curious about what’s going on in Animal Kingdom, Josh from EasyWDW has updates on the Avatar construction and Rivers of Light dining package.  I love reading his blog because of passages like this: “The nighttime lighting test taken from the same location offers a glimpse into what we can expect from what should prove to be the next generation of immersive theme park environments. In other words, it should make Diagon Alley up the street look like it was built by a bunch of Hufflepuffs. And I don’t mean that negatively. I’m a Hufflepuff. I might have spent three days crying about it. It might have ruined my life. But it’s fine.”