You are here: Home / Epcot / Highlights of the Taste of Epcot Festival

It’s obviously been a weird year for Disney World, and they’ve had to make a lot of adjustments to what you might normally expect. This is definitely true at Epcot, where their festivals are a big part of the year. While we did get the Festival of the Arts this past year, there was only about two weeks of Flower and Garden Festival before things shut down. So this year, we are getting the Taste of Epcot Festival.

Now that the parks are reopening Epcot is offering the Taste of Epcot Festival, which is a sort of hybrid food festival. It features some dishes from Flower and Garden, some from Food and Wine, and some new items. This festival is solely based on the food and not many of the other things that go along with some of the other festivals (concerts, topiaries, cooking demos, etc.).

Since many of the food and drink items are ones that they’ve had at previous festivals, I’ve actually tried a lot of them before! So I wanted to do a blog post sharing some of my favorites, as well as new items I haven’t tried but would definitely be on my list if I was visiting this year.

If you want to see the full list of all the menus at the Taste of Epcot Festival visit the Disney Parks Blog. 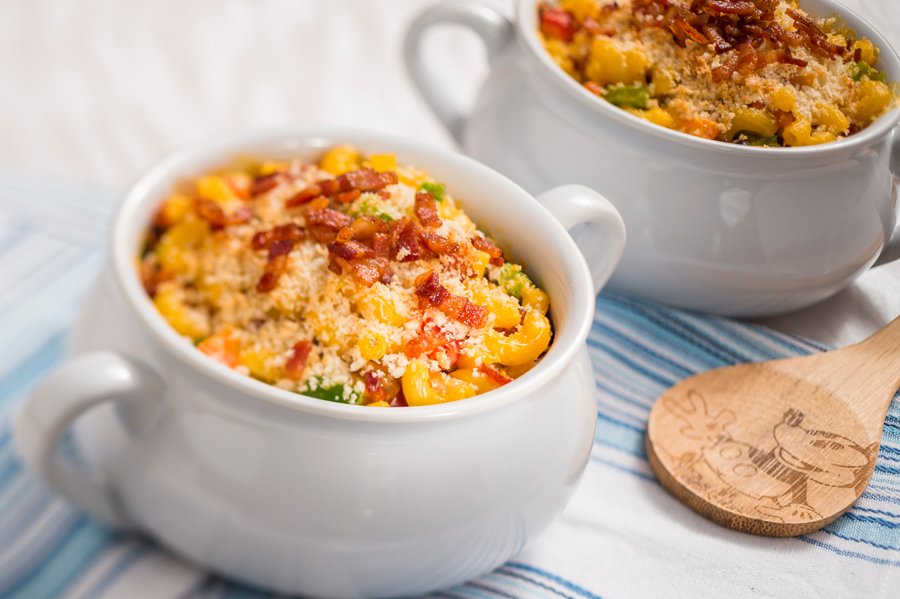 Of course I’m missing the year when there’s a whole booth dedicated to mac and cheese! The mac and cheese they’ve offered at Active Eats in the past was very good, so I imagine these will be great as well. There’s a few different kinds but the lobster macaroni and cheese sounds especially good to me.

I love s’mores, and I love fun alcoholic drinks. so I would definitely be interested in trying this one! 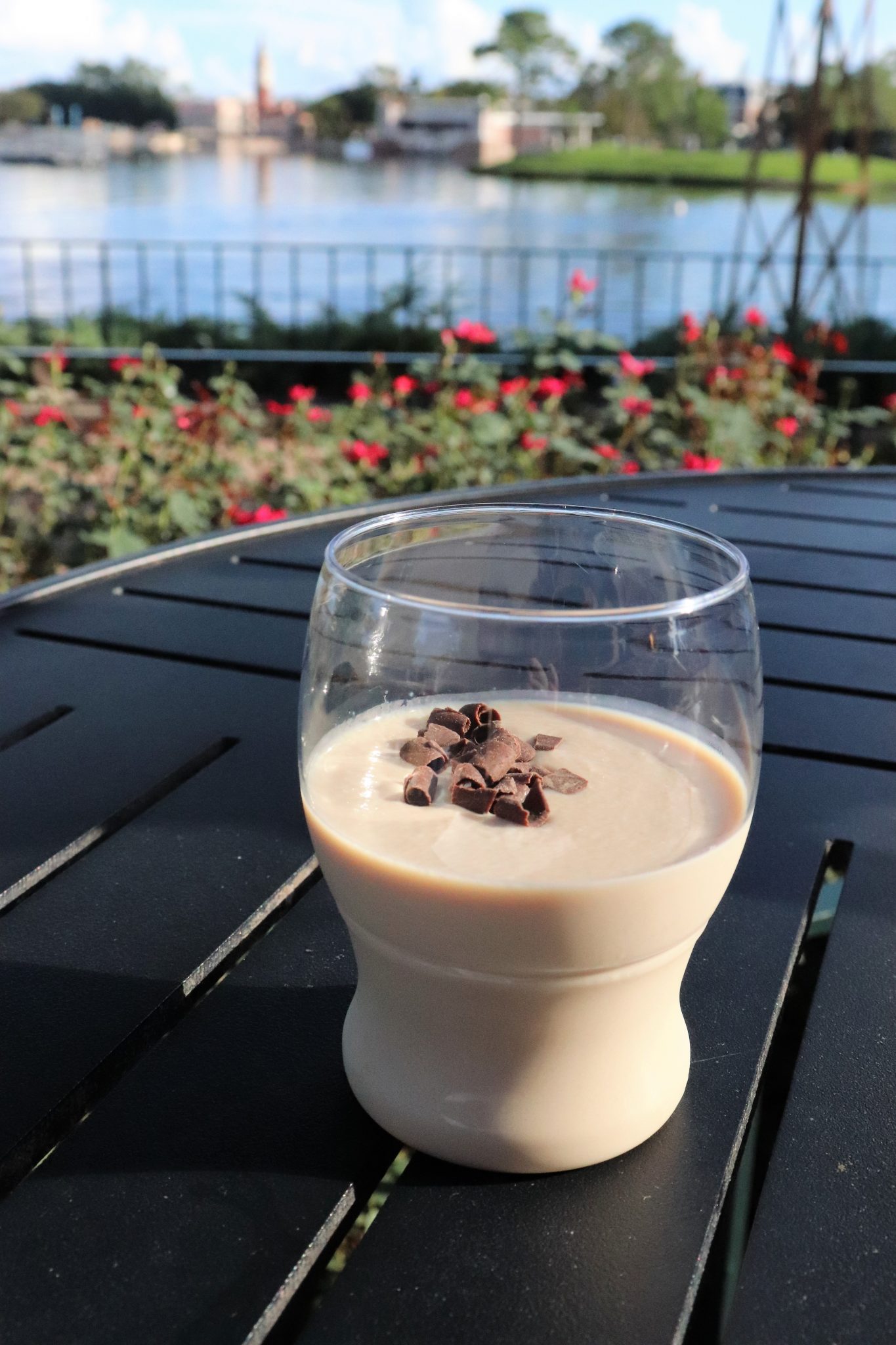 Two great items are on this menu from the UK area. The Guinness Baileys Shake was one of the best drinks that I had at the festival last year. And the Seafood Fisherman’s Pie hasn’t been on the menu in a few years but I loved it back when I had it. The mashed potatoes were nice, and the inside of the pie was filled with lobster and shrimp – they definitely didn’t skimp. And the sauce they were in was very tasty. 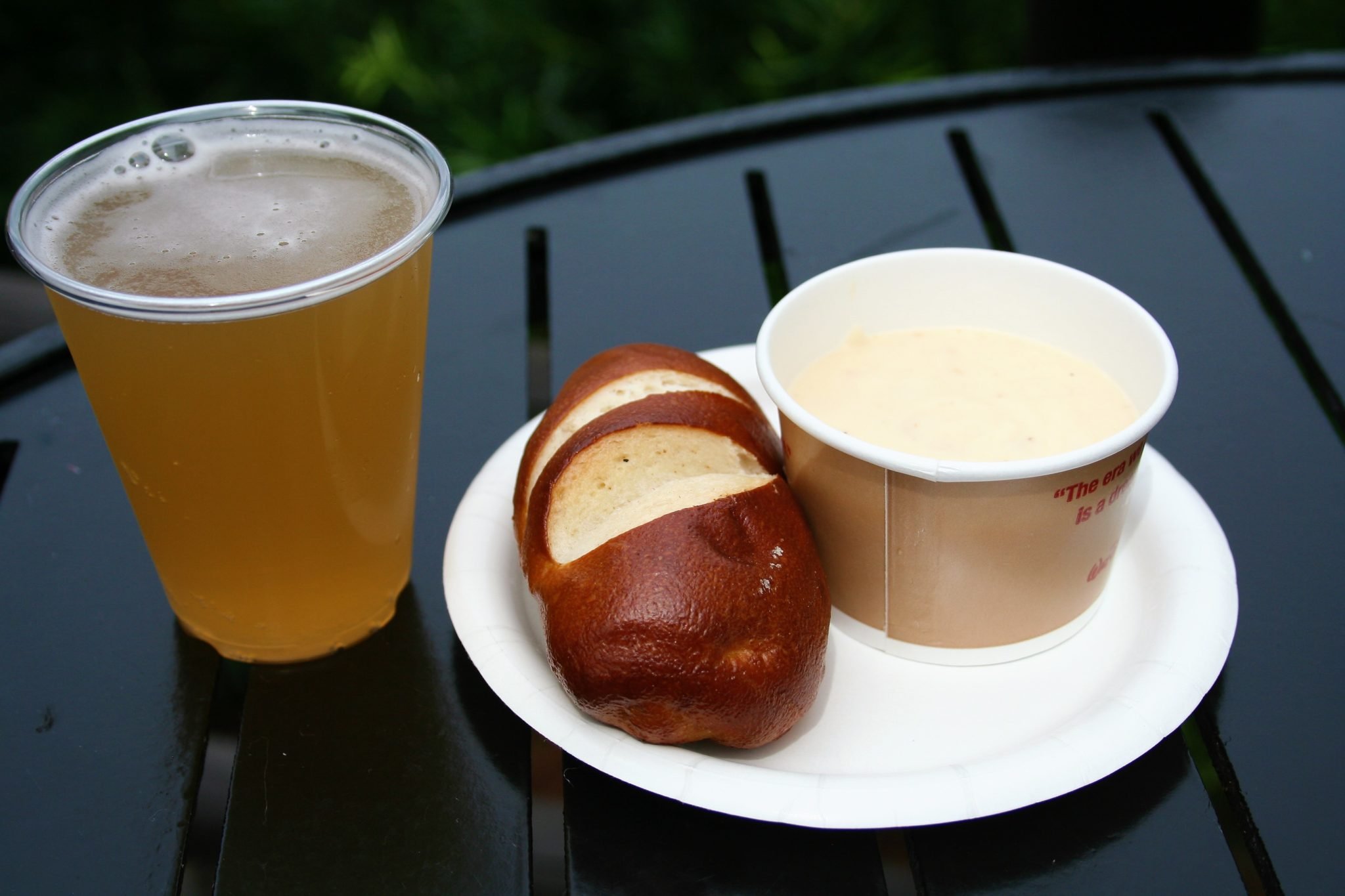 The Canadian pavilion is well known for it’s cheddar and bacon soup served with a pretzel roll. Normally you can get it inside Le Cellier, but during Food and Wine it’s outside at the food booth. The combo is amazing and if you like cheddar it’s a must. If you’re not going to make it the festival you can recreate it at home with this recipe.

Everything about this slider worked really well. The pork is good, the spicy mayo has a nice bite to it, and the pineapple adds a lot of flavor. The bun that it’s on is very good too. 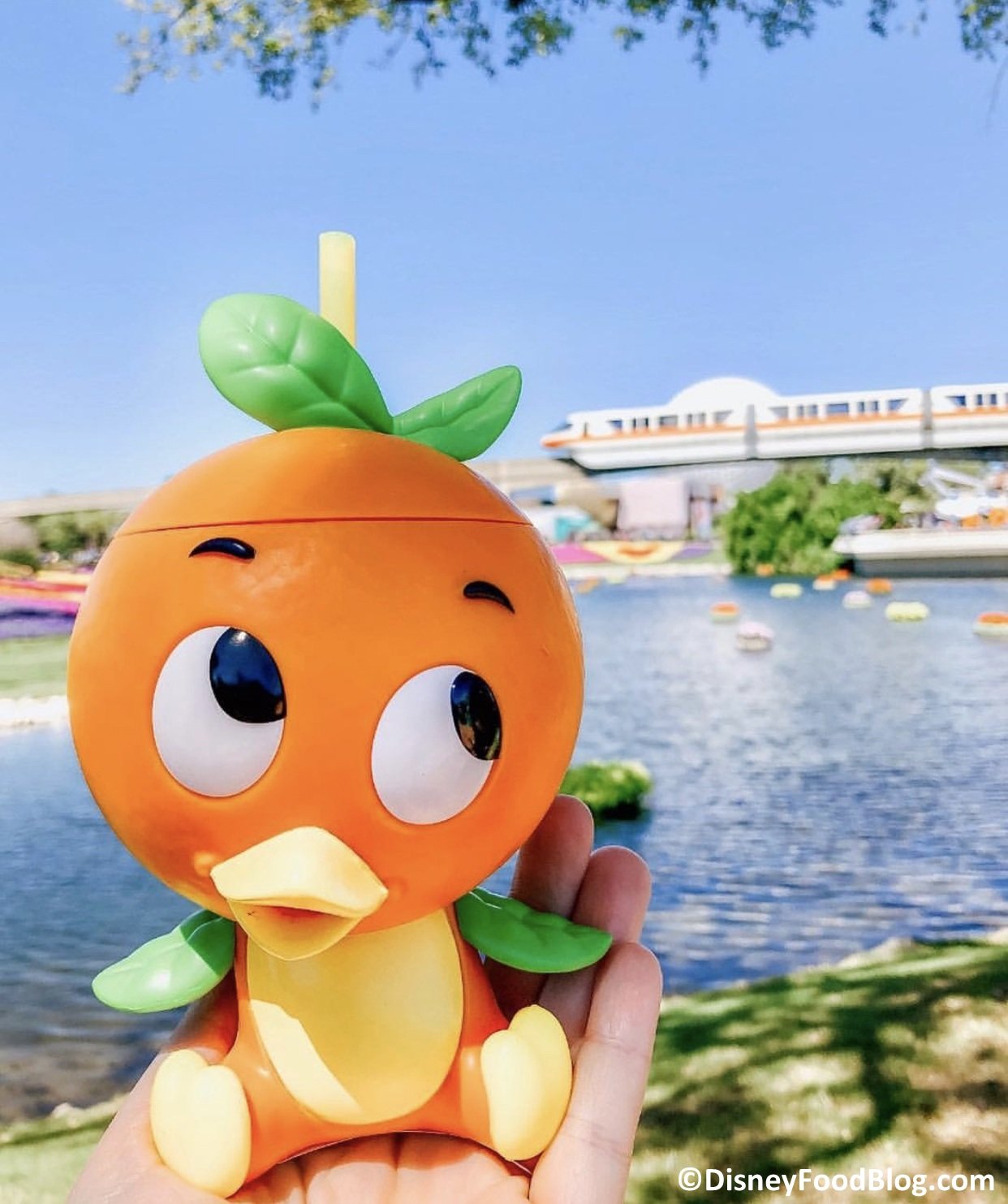 I actually have this sipper because a friend picked it up for me last year, and it is just too cute! However I never got the chance to try the shake that comes in it. I was hoping to grab it at Flower and Garden this year but that obviously didn’t work out. Perhaps next year! 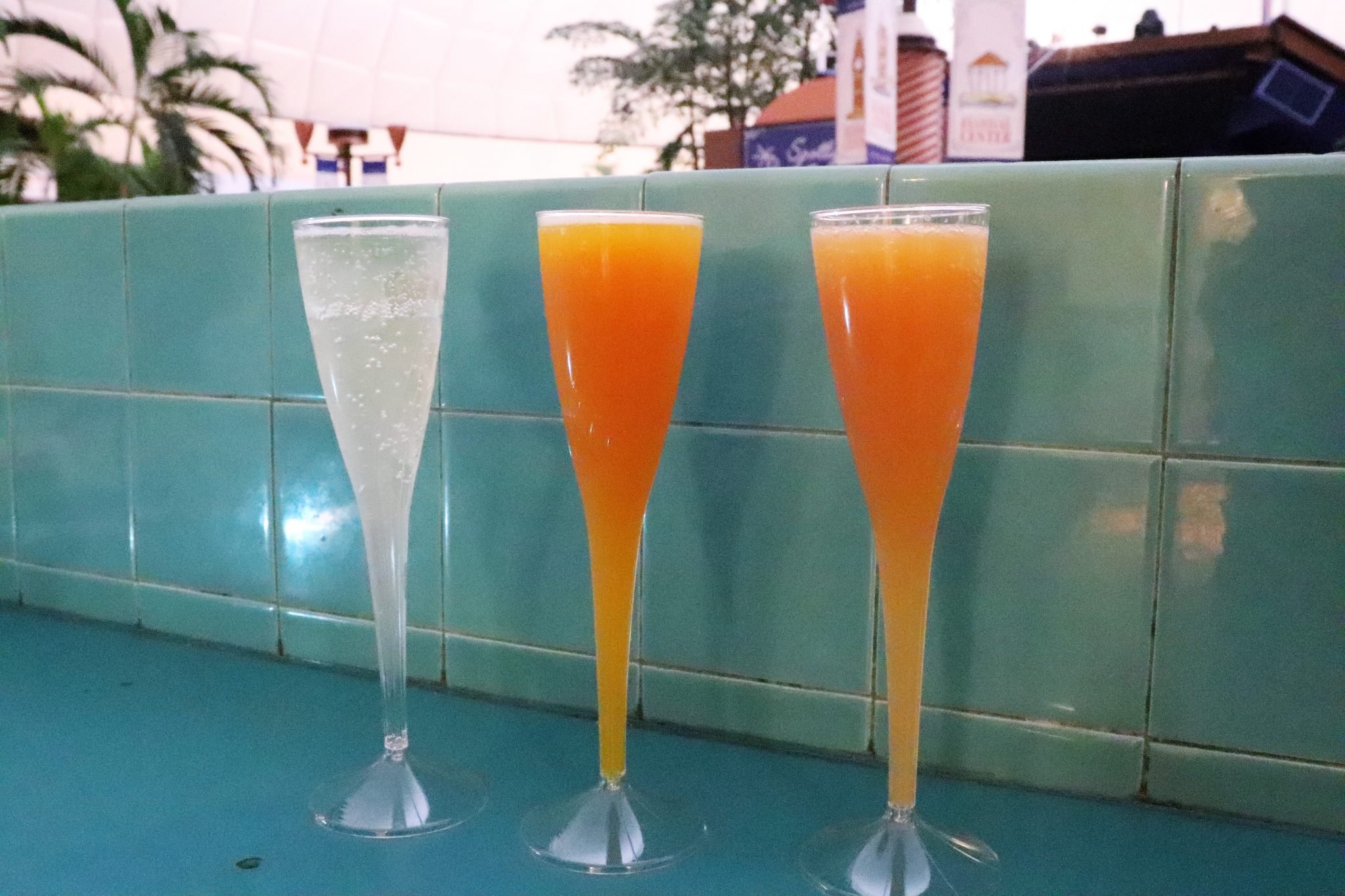 All three of these flavored mimosas are great. The key lime was less of typical mimosa but still delicious. The Tropical was pretty sweet, and the blood orange was more tart, almost like a grapefruit flavor. A fun stop!

I have not tried the impossible burger slider yet, but it sounds really good especially with the wasabi cream. I also realllllly want to try the violet lemonade ale. The violet lemonade that has been served during Flower and Garden Festival in the past is delicious, so I would love to try a beer inspired by that drink. 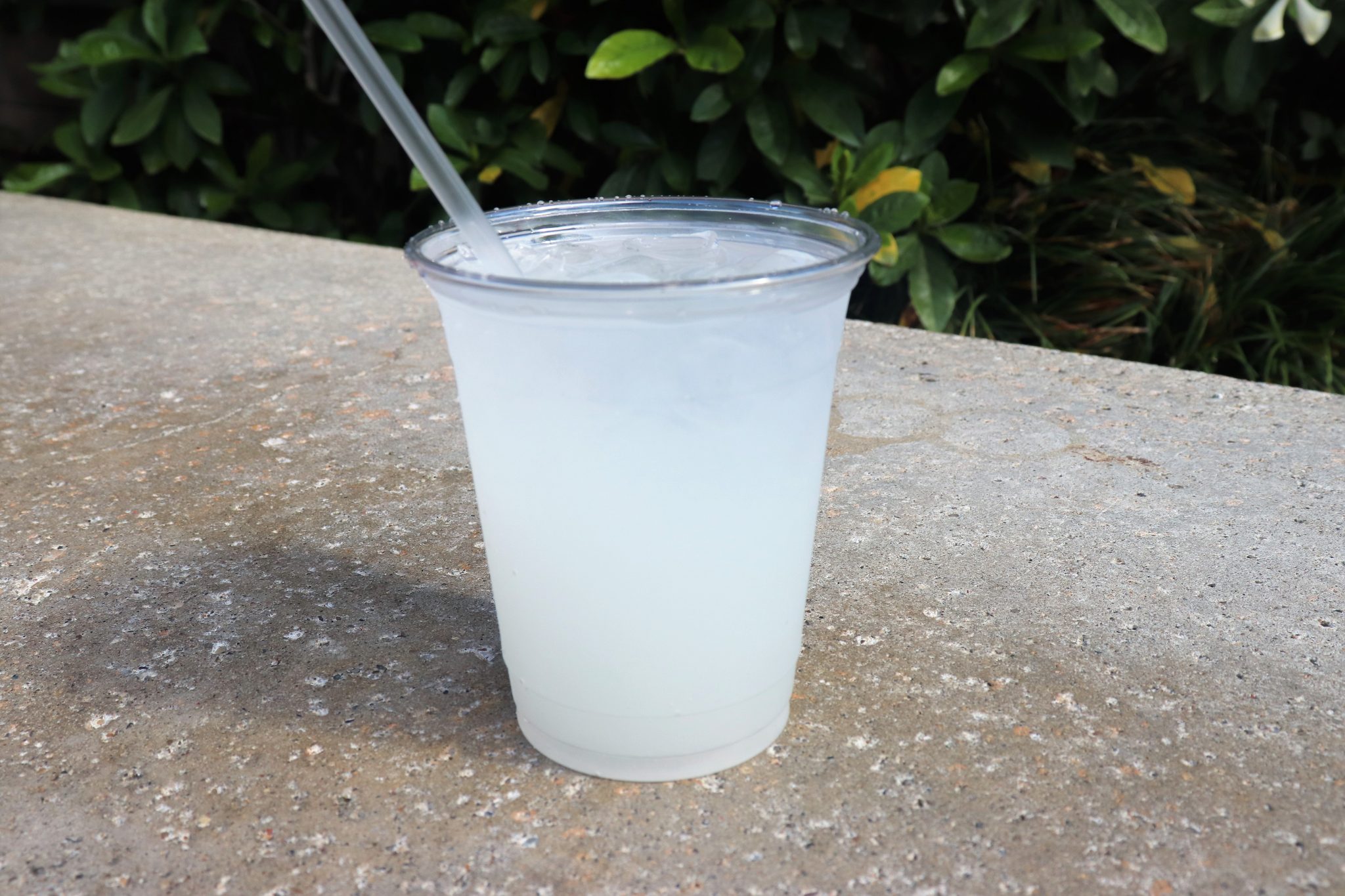 This was one of the better cocktails I’ve tried during Food and Wine Festival – it tasted really light and refreshing but you could definitely feel the kick from the alcohol. I’d say the main flavor I tasted was coconut, but they all worked together quite well.

Africa often has some of my favorite dishes during the Festival, so I’d love to try what they have on offer this year. The shrimp with couscous sounds especially good. And I had to add on the Jam Jar sweet shiraz to this list – we first tried this at Animal Kingdom Lodge and it’s now a staple at our house! If you like sweet wines this is a delicious sweet red. 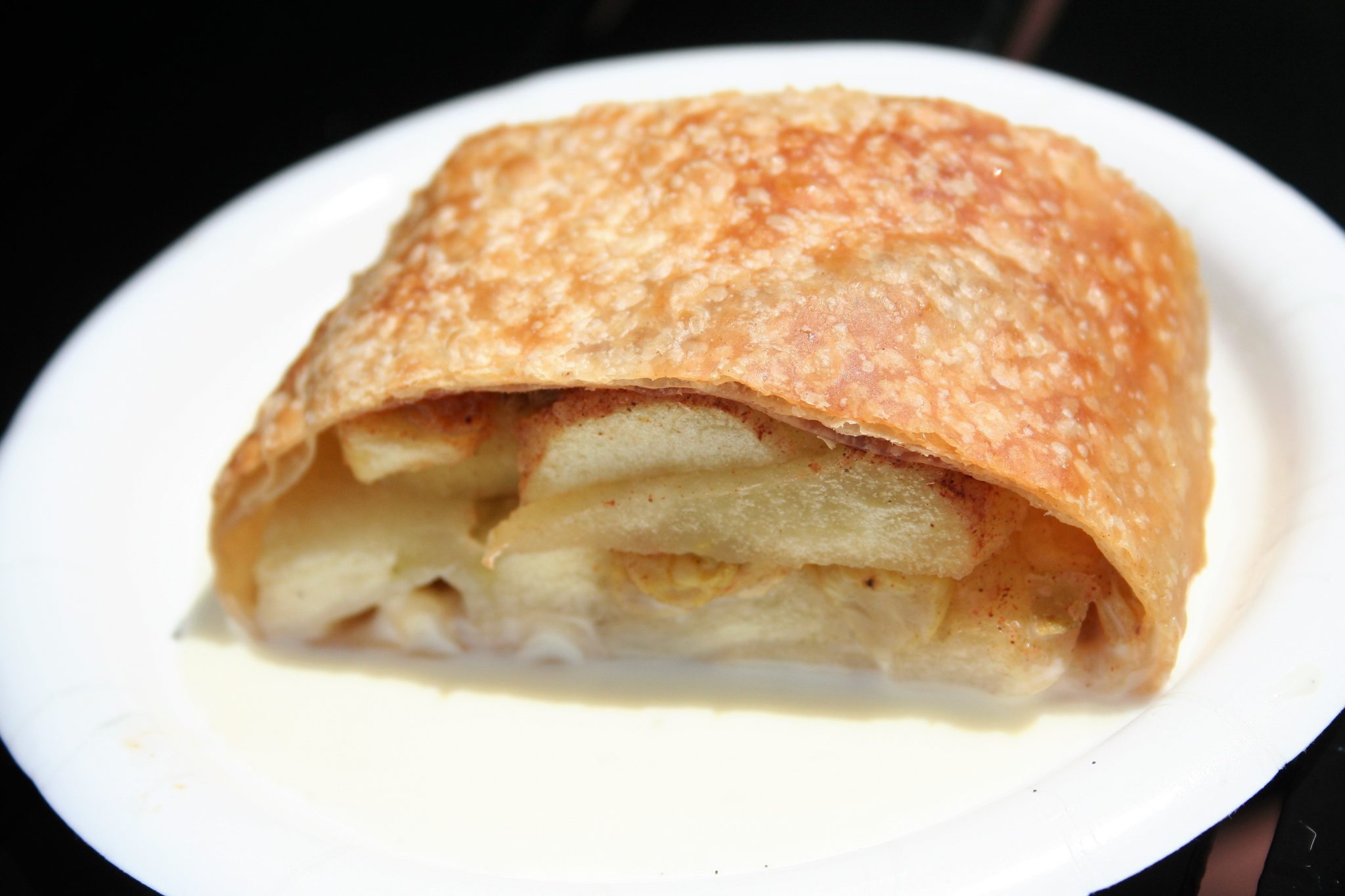 Germany is a perfect place for dessert with apple strudel. This is warm with a crispy shell and full of apple goodness. It’s a bit difficult to see since the plate is white, but there was a pool of vanilla sauce underneath of it which really helped to enhance the flavor.

This is new this year so I haven’t tried it in the past, but it sounds (and looks!) really good. 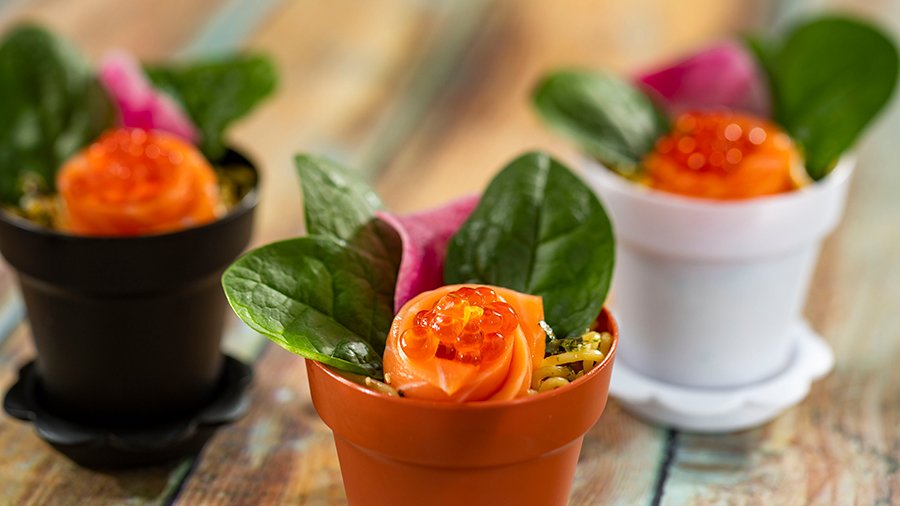 I always enjoy the food in Japan, as I’m a big fan of seafood and sushi. Plus, it’s usually one of the prettiest items at the festival. This sushi flowerpot not only sounds tasty, it also looks like a work of art! 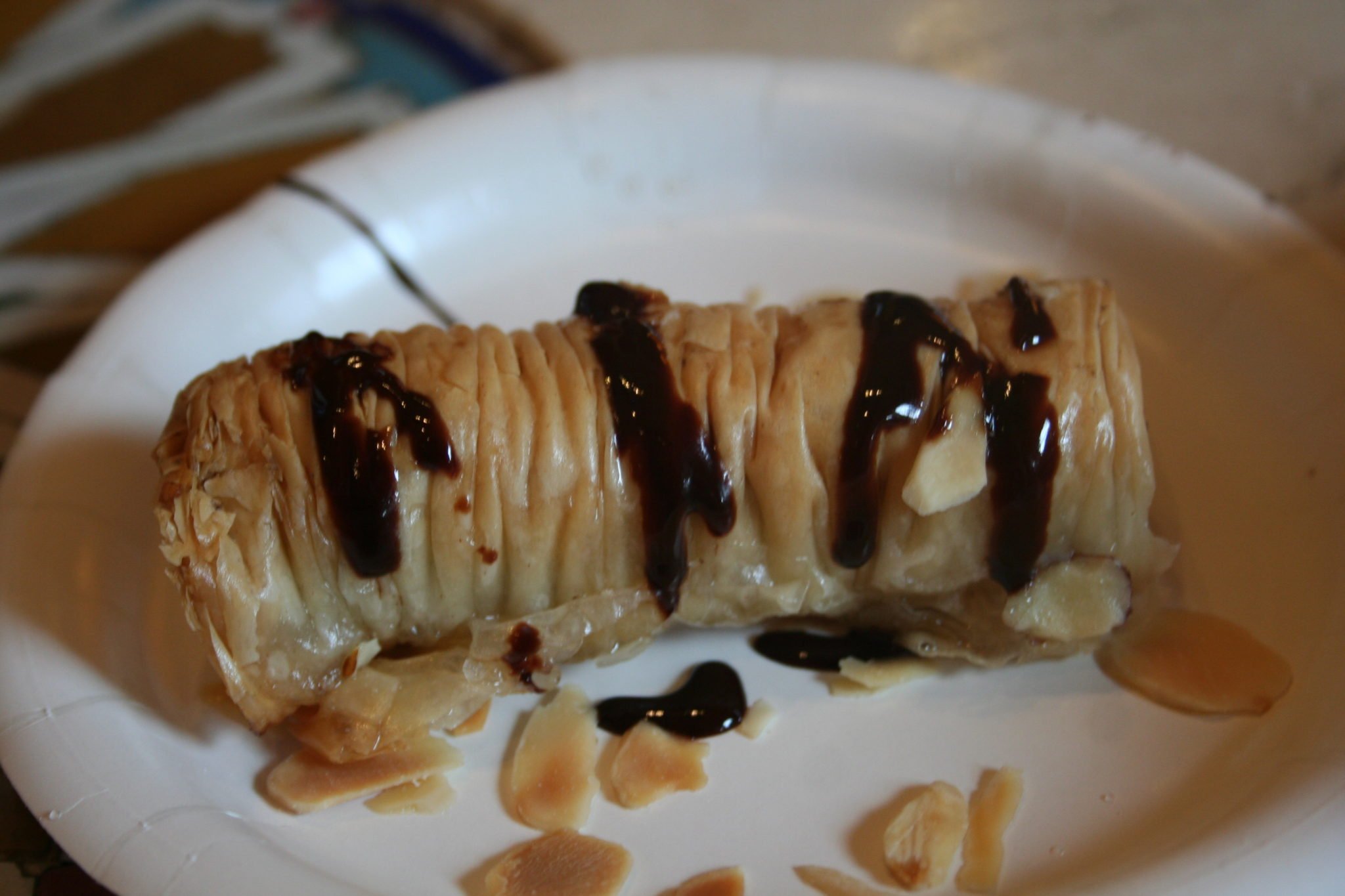 Morocco has a number of returning items this year. The baklava with the chocolate and almonds is a really nice combination. The spicy hummus fries are a unique dish – It wasn’t really what I expected but it still had a lot of good flavor to it. 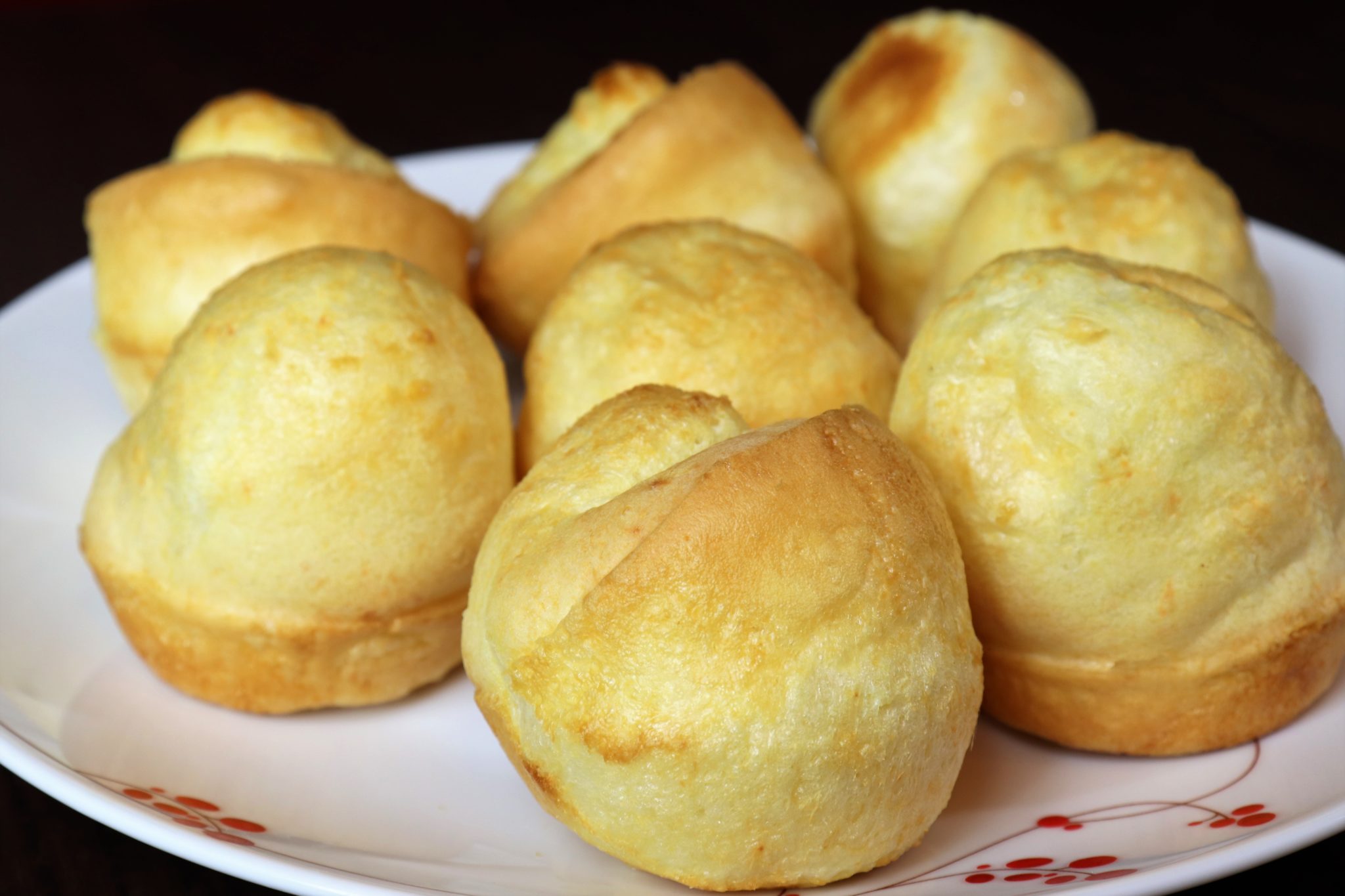 For me France is all about the drinks! I really enjoy the Kronenbourg 1664 beer. I actually had it for the first time when I was in Paris, so it’s nice to be able to grab it at Epcot too. And if you like their alcoholic slushies, they have a special one for the festival that’s normally at Flower and Garden the Vie en Rose is not quite as sweet as some of the others but it has great flavor.

Which of these food and drink items from the Taste of Epcot Festival would you most want to try?