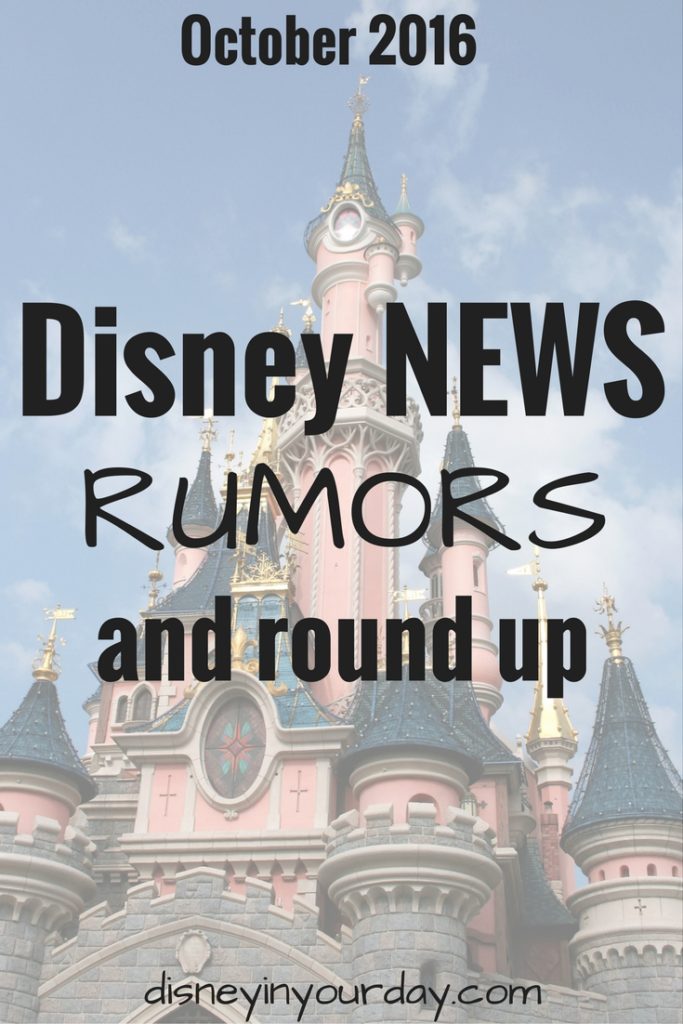 What a whirlwind the past month has been!  We were on vacation in Europe for about 11 days.  We returned on the 26th and I’m still not fully adjusted back to this time zone.  I’m not complaining though – it has me waking up early, which is unusual for me!  While we were there we spent three days at Disneyland Paris.  I’ve already started posting about it with my first impressions and a recap of the half marathon, but there will be lots more about Disneyland Paris to come!  Plus it’s fall now.  I won’t lie, I miss the warmth and sun of summer, but I do really enjoy Halloween, costumes, and everything pumpkin and apple flavored! 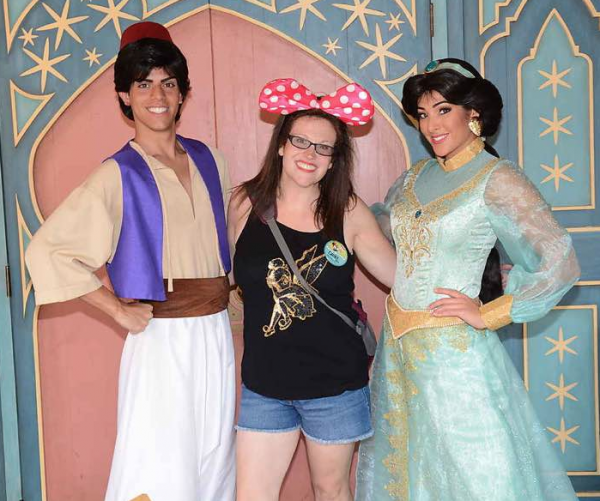 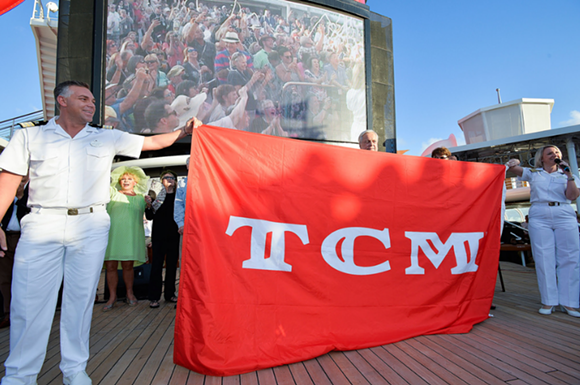 Hollywood Studios  //  There is some speculation that Rockin’ Roller Coaster will be rethemed, perhaps with a different band or a totally different theme (the old Monsters Inc. roller coaster rumor is resurfacing too).  These rumors seem to stem from the fact that the gift shop seems to be doing away with any theme-specific merchandise.

Hollywood Studios  //  Will there be changes to the Great Movie Ride?  It’s something people are wondering as Disney’s partnership with TCM has ended on the cruise line.  Will this hold true for the parks as well?

Magic Kingdom  //  With Stitch’s Great Escape set to become a seasonal attraction, there are lots of rumors about it going away for good.  The most popular guess at a replacement?  A Wreck-It Ralph attraction! 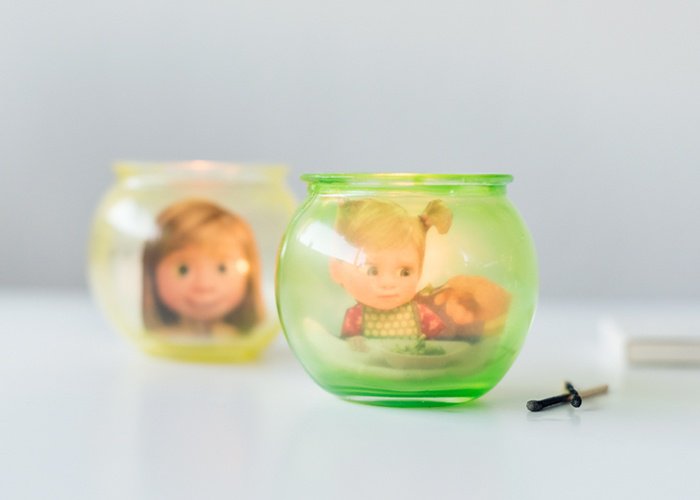 As a big Jeopardy! fan, I love the research that Shane over at Parkeology did about the Jeopardy! game featured in Ellen’s Energy Adventure!

Over at Tangled in Thoughts, Kellie has a fun tutorial for creating your own DIY Inside Out memory orbs.  I may need this if I do an Inside Out themed party in the future!

Adriana Renee talks about why Disneyland is such a special place to her.

Rachel from reviewing all 54 animated Disney films has a review of Disney’s latest live action movie, The Queen of Katwe.