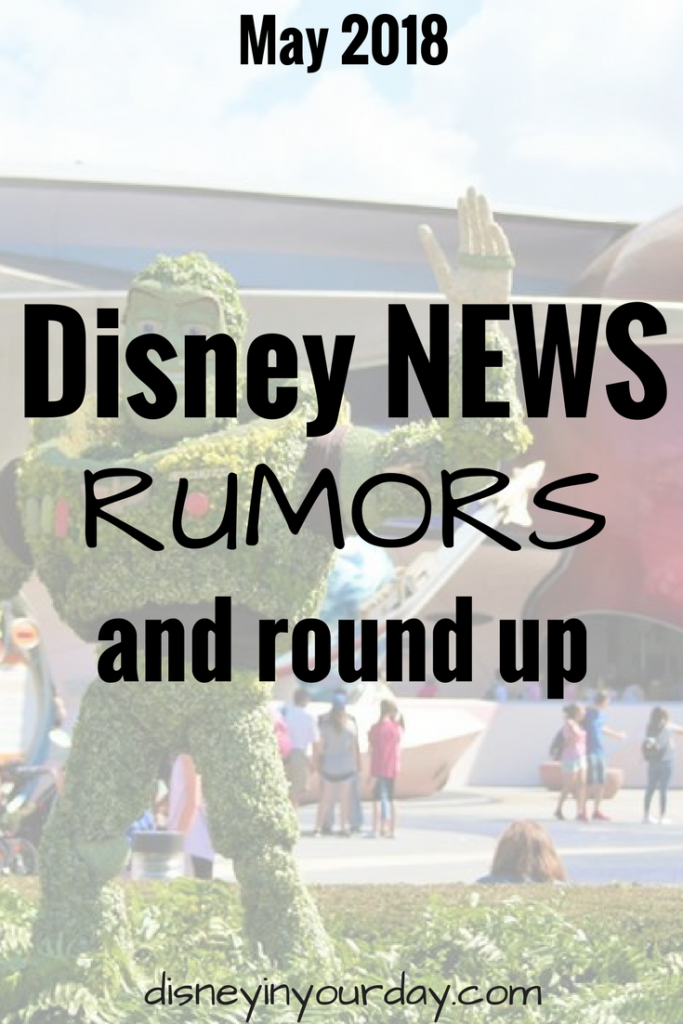 It’s May, it’s warm, and and I have a Disney trip this month – it’s time to be happy! I’m looking forward to leaving the winter blues behind.  Lots of Disney fun will be happening this month. I’m heading on board the Disney Magic next week for a cruise, followed by a few days at Disney for Flower and Garden Festival. Then when I return from vacation I go into rehearsals for Beauty and the Beast with a local community theater, where I’ll be in the ensemble – presumably playing a townsperson and some sort of enchanted object! 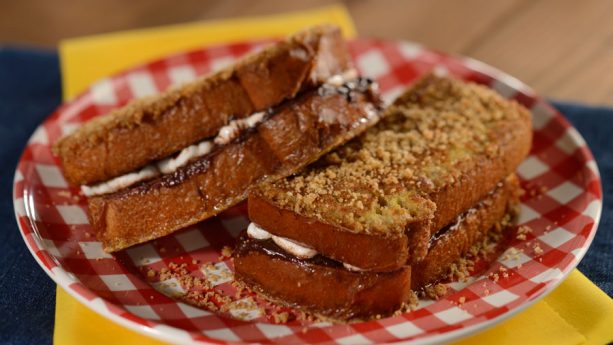 Resorts  //  A rumor is saying that the main pool at Coronado Springs will be closed for refurb in September for 2-3 months. With all of the construction happening at Caribbean Beach, that’s a lot of refurbs for the moderate resorts.

Epcot  //  The very early stages of a rumor exist which say that the United Kingdom pavilion in Epcot may be getting a new attraction. Lots of speculation on what it would be, but many think it would have a Mary Poppins theme.

Epcot  //  It’s been discussed since the movie came out, but the rumor persists that the Gran Fiesta Tour will be replaced with Coco characters. It’s probably being speculated again because DVD/blu ray sales have been doing well. 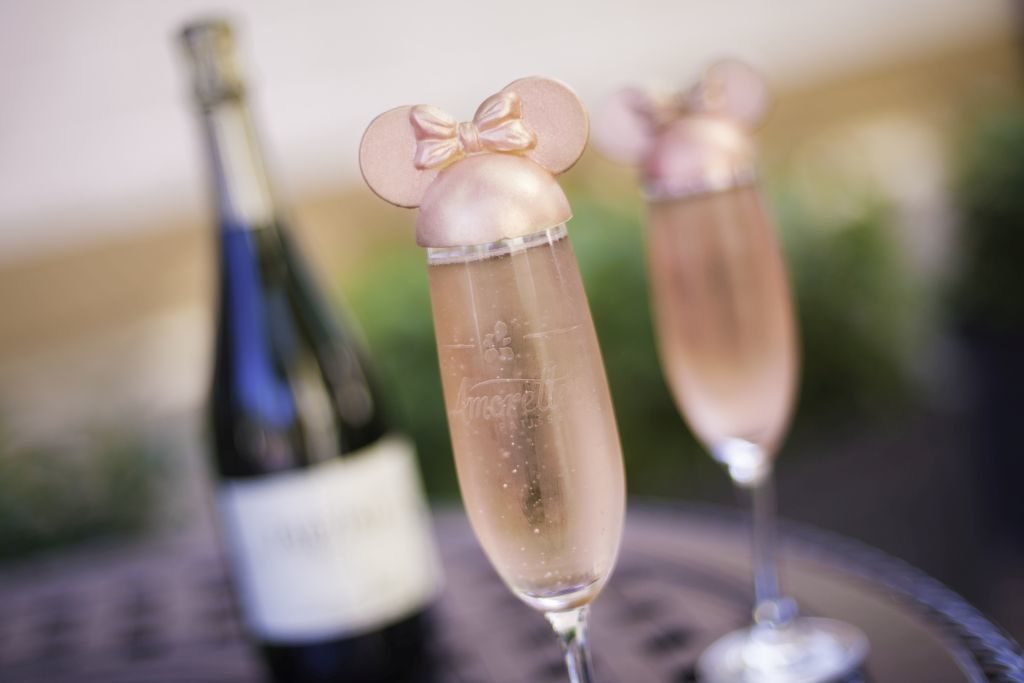 Teen Vogue shared a great article about Patti Murin (who plays Anna in Frozen on Broadway) and her mental health struggles. A really great read and reminder that even Disney Princesses have bad days.

Are you one of the people who wants to try everything Millennial pink? All Ears has a guide to all of the Millennial pink treats around Disney World.

Curious about the new Marvel stuff coming to Disneyland? Anati from Disney Adulting goes over what we know so far.

Dawn Marie from Enjoying the Days shares what you should check out at Pandora by asking a number of other Disney bloggers for their Pandora favorites!