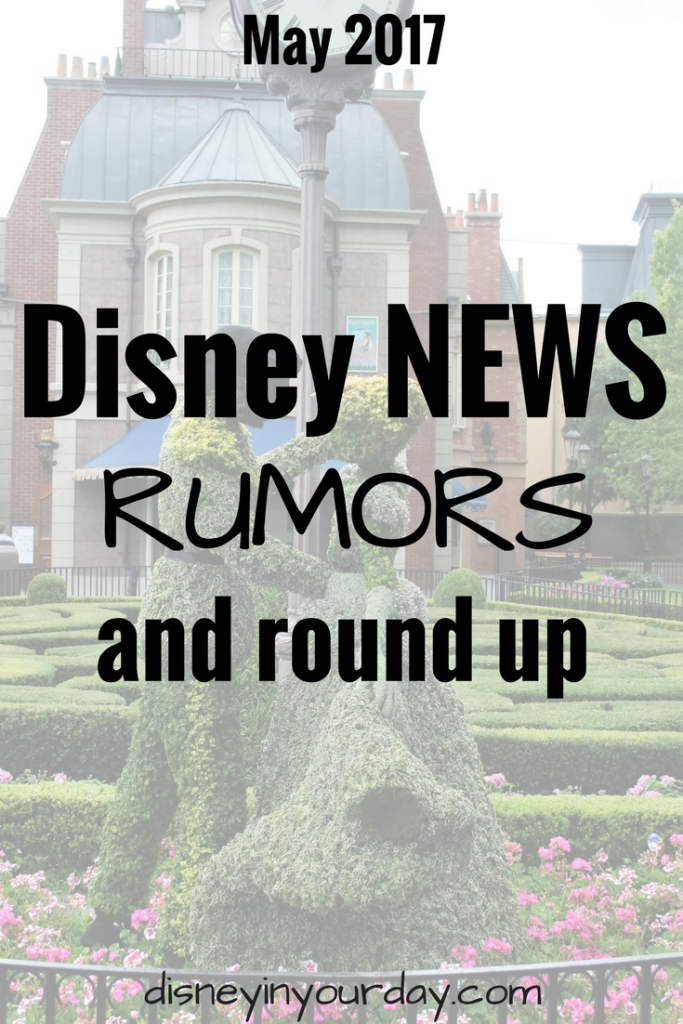 Guys, April has pretty much kicked my butt.  It’s been the worst month of the year so far, and that’s saying a lot considering I spent half of January with severe anxiety and the other half with some flu-like virus.  First I fell on my face 2 minutes into the Hershey 10k and went to the hospital to get stitches in my chin.  Then our cat Merlin got sick again and unfortunately he had a seizure at the vet’s and didn’t make it.  He was only 5 years old and we loved him to pieces, so we’re pretty heartbroken around this house.  We miss him and love him. 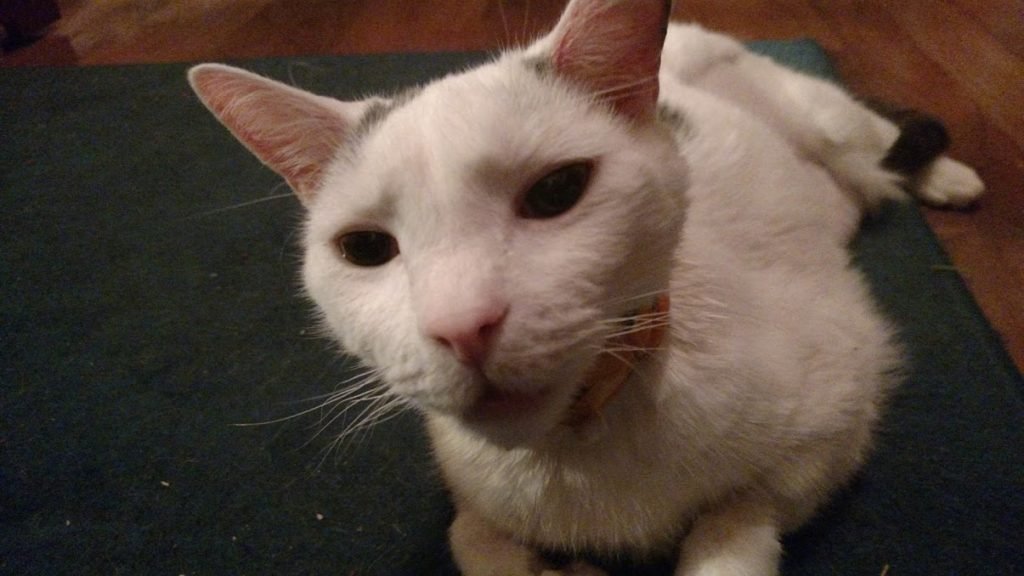 And then our water heater started leaking so we need to replace that too.  I just need a break for a little bit.  Can we all agree that May will be a better month?  I could totally use an escape to Disney right now, but alas – not til July.  We are visiting Williamsburg at the end of May though so I’m looking forward to that. 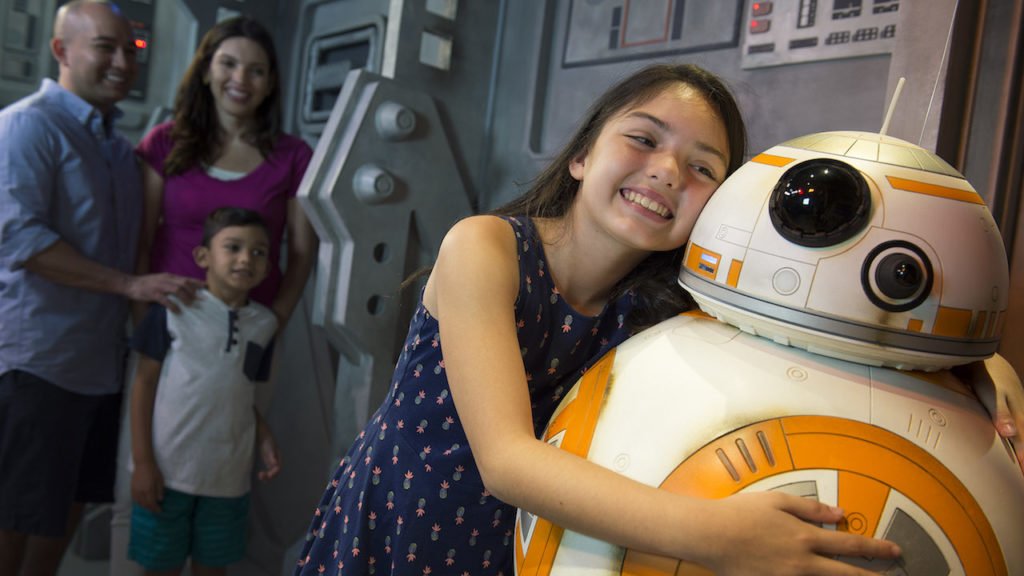 Disney World  //  Could robots soon be joining the cast members at Disney World?  A patent filed seems to have that rumor circulating.  Looks like little Baymaxs running around!

Star Wars  //  Apparently the new Star Wars land might be quite interactive.  They are saying the choices you make may affect your in park experience – and determine if you’re on the dark side or the light side.

Magic Kingdom  //  The Tiki birds might be evicted from Disney World!  There’s a rumor going around that the Enchanted Tiki Room will be closing (just in WDW, the Disneyland version will remain open) to make way for something new – possibly for a Moana meet and greet.

Magic Kingdom  //  …or, maybe the tiki birds will make way for another rumor of a new volcano roller coaster called Fire Mountain.  Word has it this might also be adapted to be Moana themed. 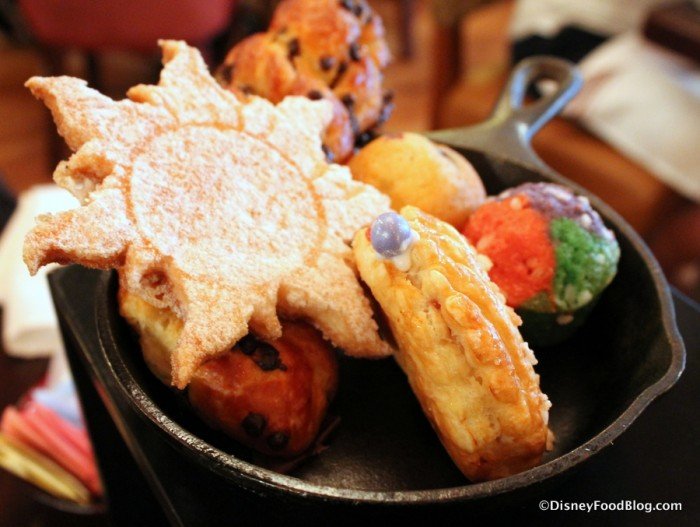 Sunshine and Munchkins shares a recap of character dining at Garden Grove – this is a place a lot of people don’t know about, but a great place to meet some characters!

This Cracked article has a really interesting look at some of the early versions of Disney movies that were much darker than how they ultimately turned out!

The Disney Food Blog has a review of the new Tangled and Little Mermaid breakfast at Trattoria al Forno – I can’t wait until I get to go in September!

I enjoyed reading Dan’s post on The Tomorrowland Society about the different beers he enjoyed at Disney World!