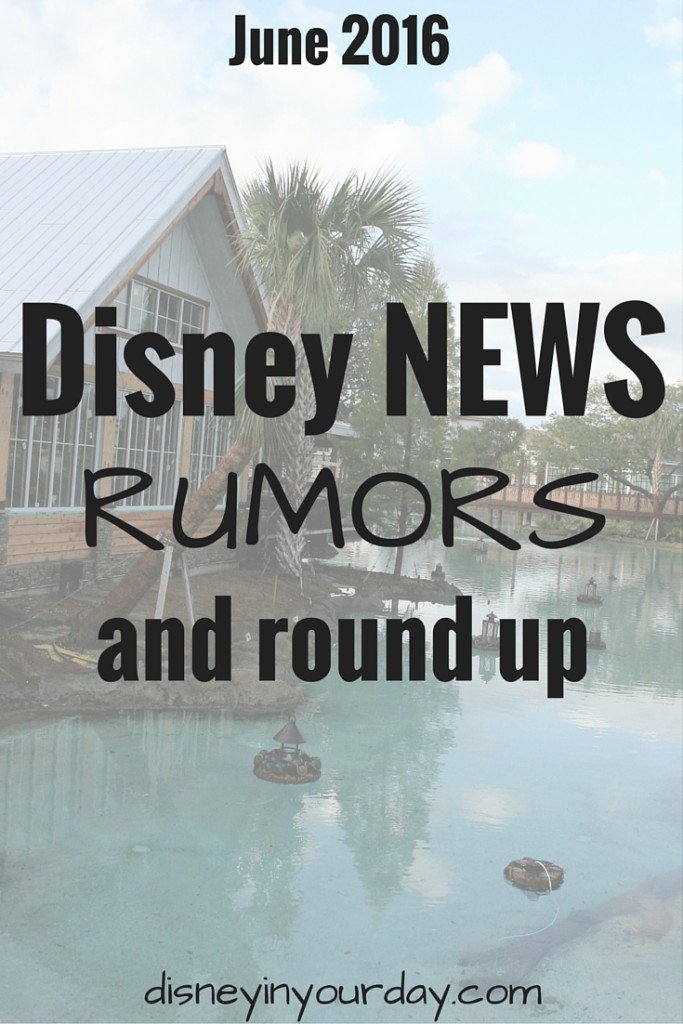 I have so many exciting things to share with you from my latest Disney trip!  There were lots of fun times, a few new things I got to experience and some old favorites too.  I’ve already posted about some of them, like the Epcot Flower and Garden Festival.  You can check out the highlights overview of my trip to see what else in store.  But plenty more posts will be coming this month! 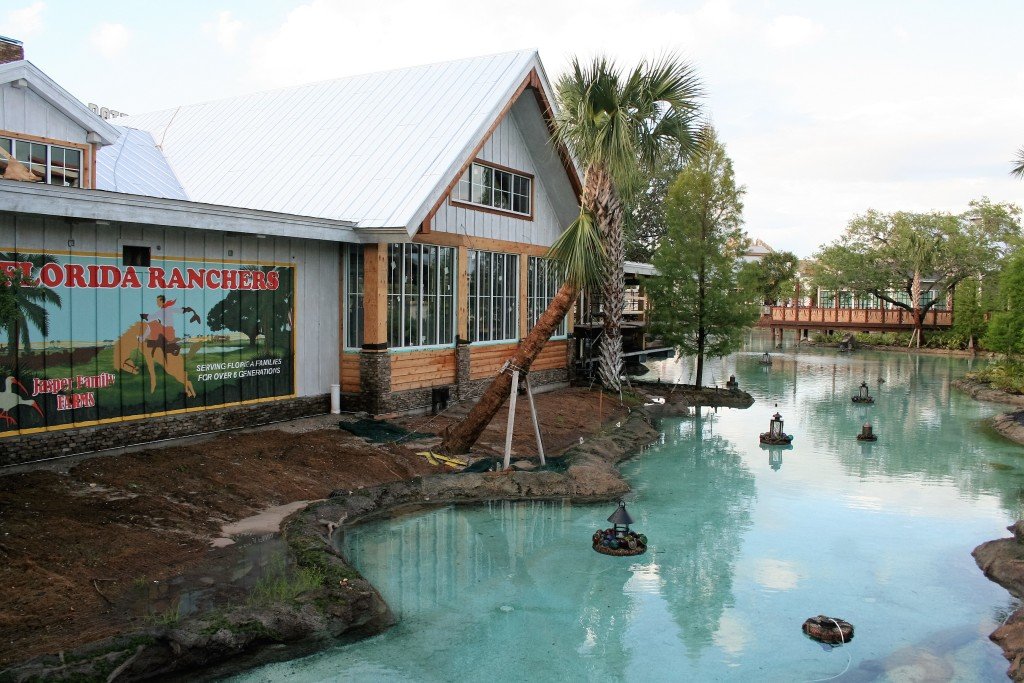 Hollywood Studios //  It hasn’t been officially announced by Disney, but a number of sources are reporting that the Pizza Planet restaurant will re-open with a Muppets theme called Pizza Rizzo!

Disney World  //  Another thing Disney hasn’t stated anything on officially, but it seems likely that they will not be continuing the overpriced Disney After Hours event (paying $149 per person to get into Magic Kingdom for some extra hours).

Animal Kingdom  //  Rivers of Light, originally set to open April 22nd, has been delayed without any announcement of a possible opening date.  Most speculation for why is technical issues with the show. 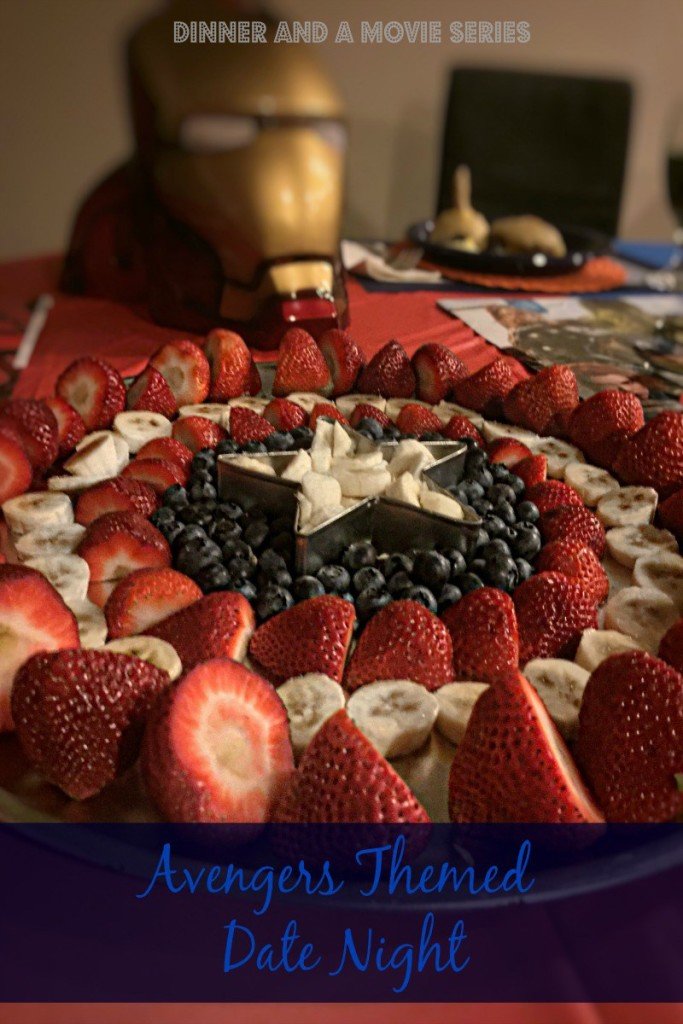 A really fascinating read from Rachel over at Reviewing all 54 Animated Disney Films called In Defense of Disney Women.  She makes some great arguments for why some of the characters are admirable women despite their flaws, though I personally disagree with some of her criticisms against characters like Pocahontas, Megara, and Esmeralda. 🙂

I’m in love with this Avengers themed dinner and movie night from Angie at Chasing my Halo – especially the Iron Man cheeseburgers!

Over at Mouse on the Mind, Melissa Sue reviews the Narcoossee’s brunch – and it looks great!

A Monkey and His Mama share a great way to get and display Disney character autographs.

Josh from EasyWDW has a very detailed review of the Nomad Lounge that just opened in Animal Kingdom, including trying almost every food item and drink on the menu, with plenty of photos!