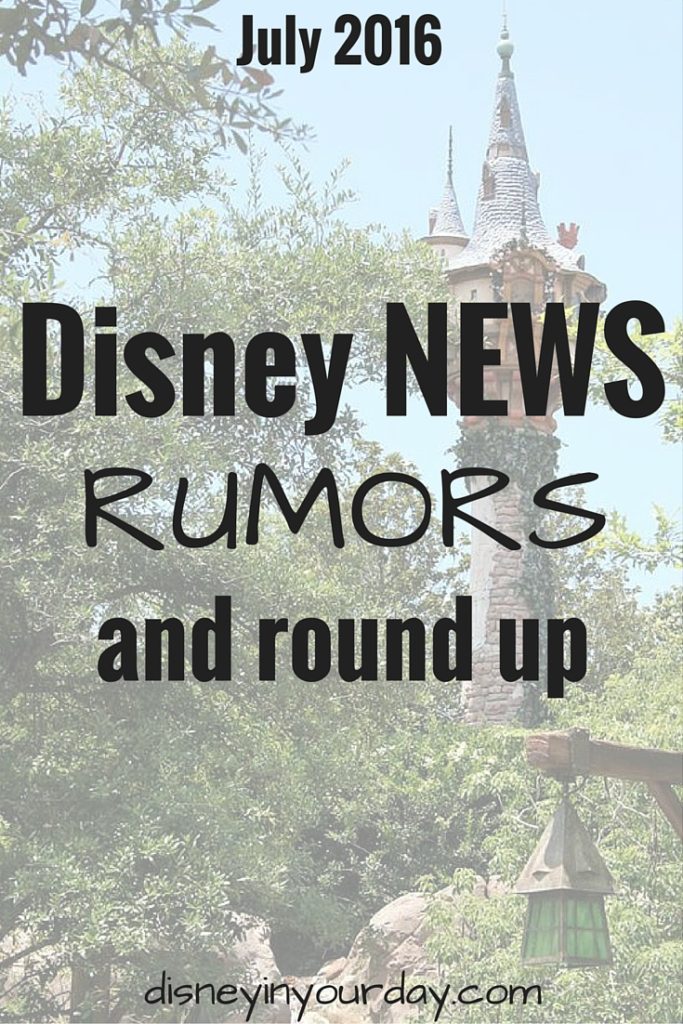 It seems like there has been a ton of news and rumors recently – both good and bad.  June was an up and down month at Disney, but hopefully we’ll see good from here on out!  Lots of fun stuff happening if you’re headed there any time soon.  I’ll be there myself in early August and can’t wait to come back and share with you! 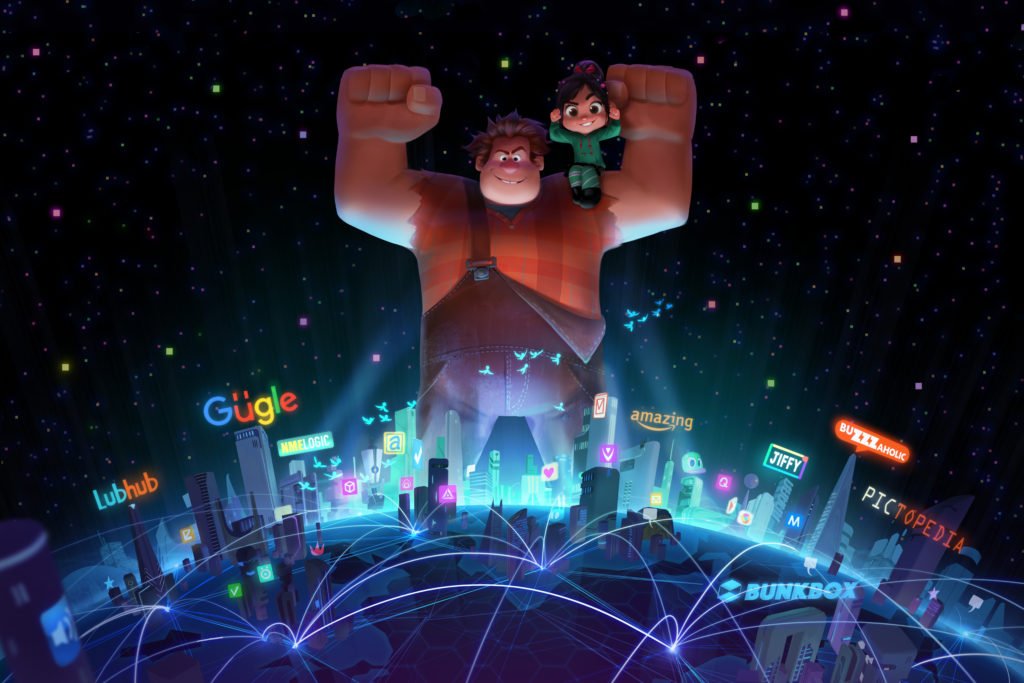 WRECKING THE INTERNET — Wreck-It Ralph is heading back to the big screen—this time he’s wrecking the internet.  ©2016 Disney. All Rights Reserved.

Water parks  //  Typhoon Lagoon may be seeing an expansion.  Sources say that land is being prepped and new rides are to come!  Maybe by summer 2017?

Resorts  //  Will we see the first DVC properties at a moderate resort?  There is some extra land at Caribbean Beach, and speculation is that it might be used for Disney Vacation Club.

Magic Kingdom  //  The Muppets could be making an appearance in the Magic Kingdom.  Rumor has it we might see them at Liberty Square. 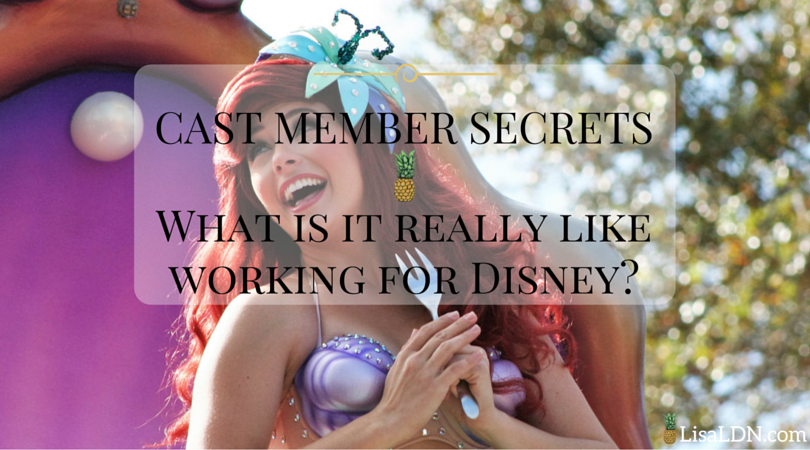 Disney Food Blog shares a full review of the new restaurant Tiffins.  I can’t wait to try it!

Lisa, from LisaLDN (who also guest blogged over here earlier this month!) shares some cast member secrets and info on what it was like to be a cast member.

WDW for Grownups takes a look back at the old water park River Country.

Stephen, who writes for the DIS, shares 3 big concerns to have about the future of Walt Disney World.  I agree with a lot of what he has to say, particularly on the overcrowding issue.

I loved Rachel’s review of Finding Dory over at 54 Animated Disney Films.  She’s got some great perspectives and things I hadn’t thought about the first time I watched the movie.

On the Disney Food Blog, AJ gives us a sneak peek at Paddlefish restaurant (the new version of Fulton’s Crab House).  Lobster, mac and cheese, and sundaes?  All of it looks amazing!