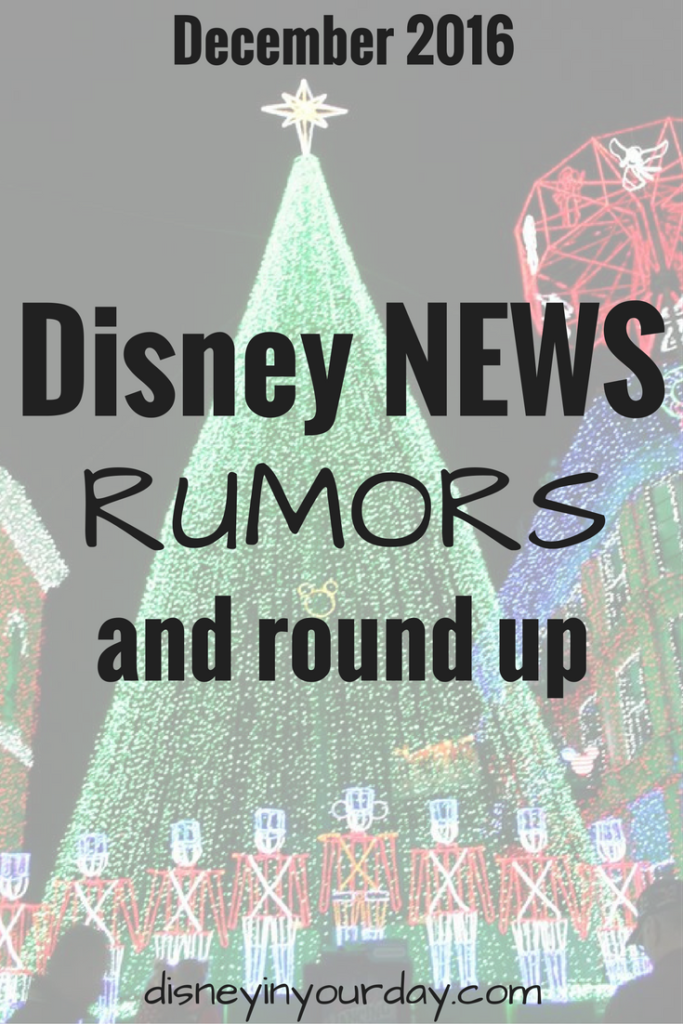 There’s usually a pretty good amount of Disney news every month, but in November it’s like Disney went crazy sharing things!  They had a small event in Disney World where they announced a couple of things, but then it just kept coming.  It means I have a lot of news to share with you this month – I’m curious to hear what you think about some of these things! 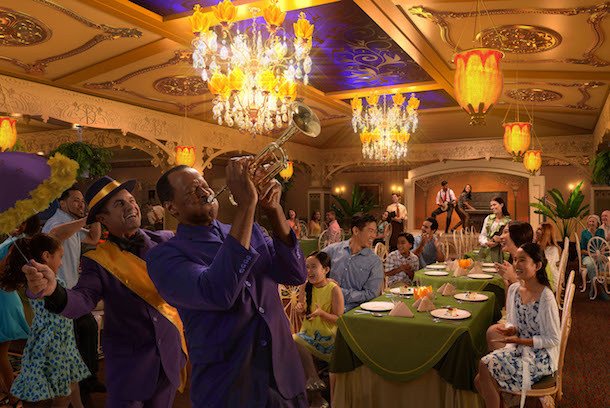 Exclusive to the Disney Wonder, Tiana’s Place restaurant is inspired by Princess Tiana from the Disney animated feature, “The Princess and the Frog.”  (Photo illustration, Disney)

Movies  //  Lin Manuel Miranda, composer of the Broadway smash Hamilton and the new Disney film Moana, is working on a “secret project.”  One can only guess what it might be!

Hollywood Studios  // Projected start dates are being tossed around for both Toy Story land and Star Wars land.  We’re hearing summer 2018 for toy story and late 2019 for Star Wars.

Epcot  //  A “major transformation” may be coming to Epcot over the next 8 or so years.  Word has it that it will be “more Disney” but still stay true to the original vision of Epcot.  We’ll see how that goes. 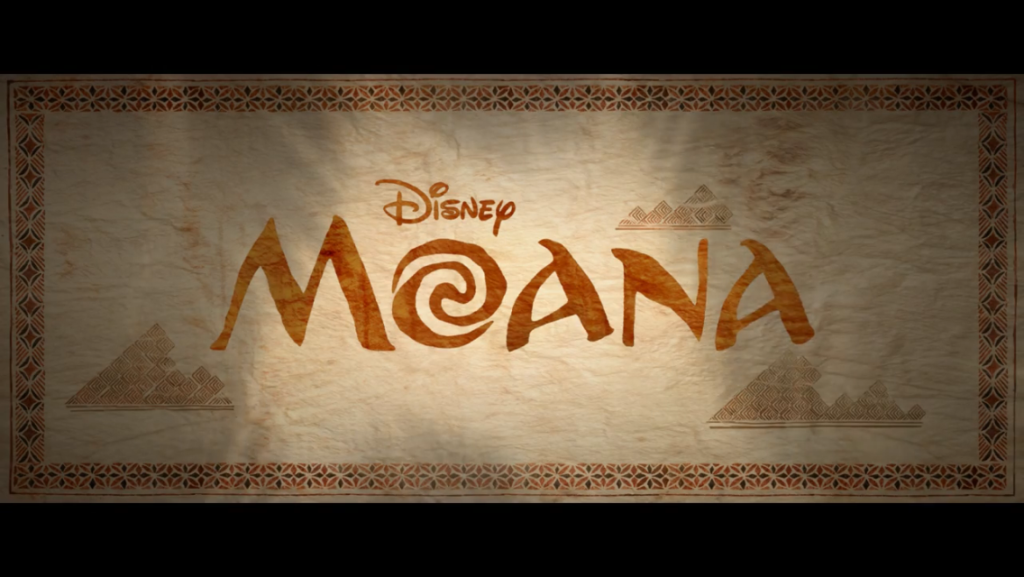 The Disney Food Blog reviews the new Sassagoula Floatworks and Food Factory, the quick service restaurant at Port Orleans French Quarter.  It might not be as interesting a space visually anymore, but the food sure looks good!

Disney has introduced a new event on the river boat to have an ice cream social with Tiana and Naveen – but according to Josh at EasyWDW, one of the major advertisements of the event (special parade viewing) turns out to be a huge let down and probably not worth the $50 price tag.

Theme Park Tourist shares an awesome history of one of my favorites, the orange bird.  Learn all about him and what he’s been through over the years!

I thought this review of Moana, from Bethany at Dandelion Pie, was really well written and had an interesting perspective from her husband (who is Polynesian).