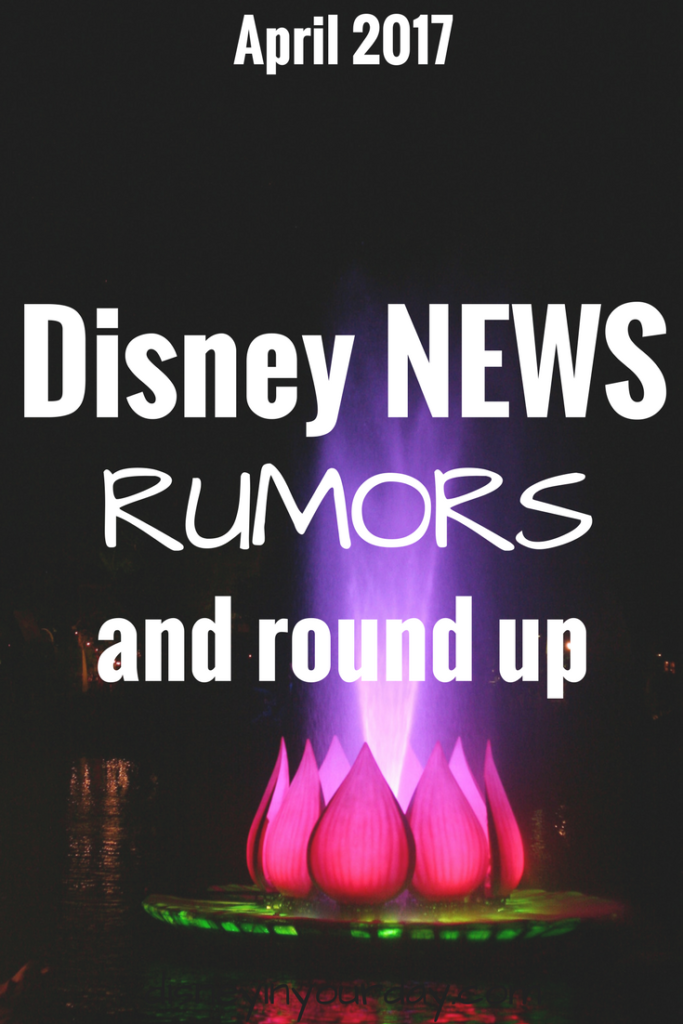 This is the time of year when I live off of all the Disney news coming out because I’m not going to Disney within, like… the next three months 😉  Thank goodness for the internet, social media, and Disney blogs!  I’m counting down until D23 and Disneyland (July) and what should be a really awesome anniversary trip to Disney World (September).  And I’ll try not to convince myself to fly off to Disney World for 1 day just to see Wishes one last time… or visit Pandora as soon as it opens… 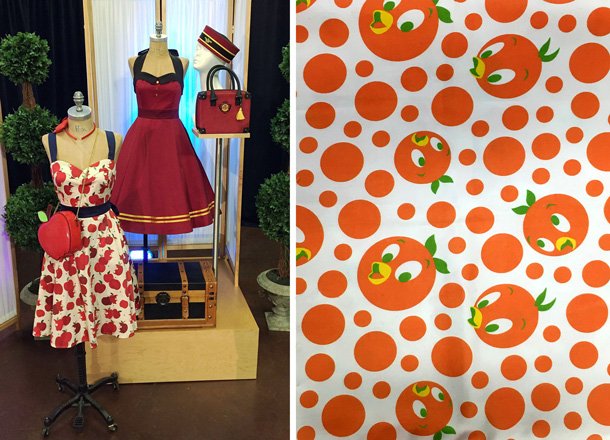 Magic Kingdom  //  It seems very likely that Tomorrowland will be getting a big update soon, though when and what is unknown.  There are talks of some sort of TRON attraction coming, and the closing of Stitch’s Great Escape seems imminent.

Disney World  //  This time of year the “free dining” promotion is always rumored.  Though we’ve seen it in the past, it’s been more and more limited each year.  If this deal does come out, I personally expect it to be a limited set of dates and resorts.

Epcot  //  A rumor is floating around that Epcot’s France pavilion will get a new attraction.  Word is that it could be either Beauty and the Beast themed or Ratatouille themed. 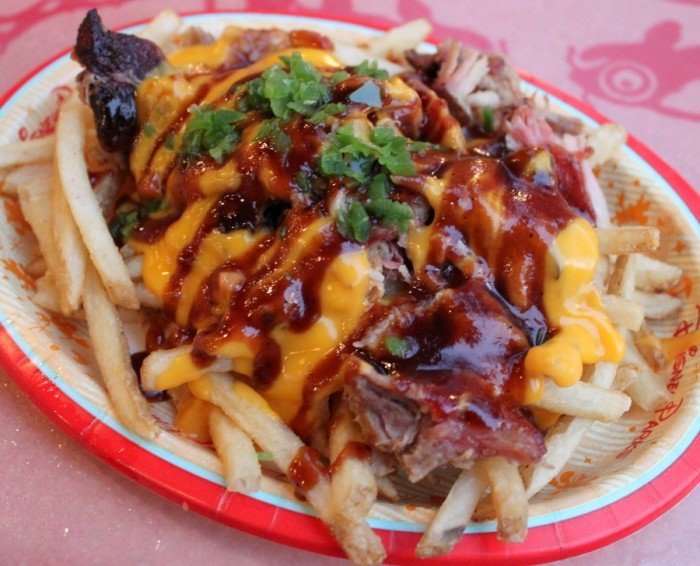 Kaycee, who writes a lifestyle blog over at Kaycee Simpson, has some great tips on enjoying Disney while pregnant.

The Disney Food Blog shares their french fry crawl around Disney World. Sign me up please!

Jenn from The Fairest Run of All has me cracking up with her magic band drama.  Find out what name she tried to put on her magic band that got her censored.

Curious about the new Geyser Point Bar and Grill at Wilderness Lodge? Melissa Sue from Mouse on the Mind shares her experience there!

What Disney news are you most looking forward to?