You are here: Home / Monthly Roundup / Disney news, rumors, and round up: October 2020 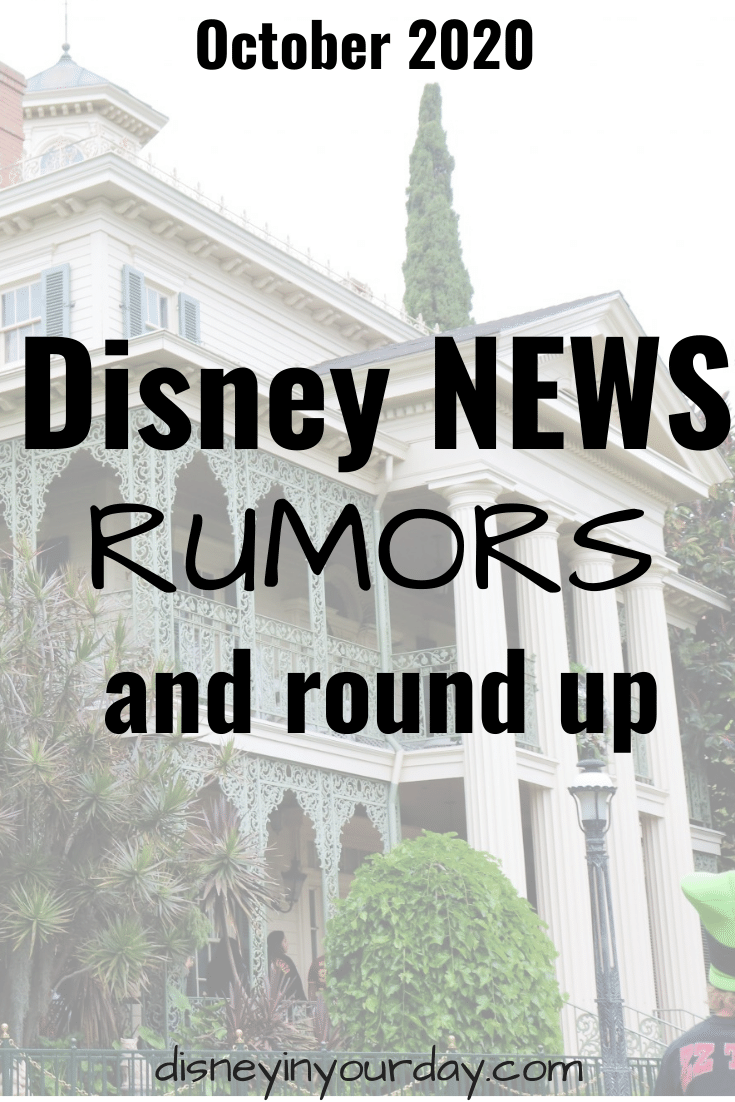 Well, we’ve made it through another month, and it’s already October. I’ve been trying to keep myself busy with some fun fall related Disney activities. Be sure to look back through the blog for things like Halloween movies to watch on Disney+, how to make Disney Halloween rice krispies treats, and Disney fall printables to decorate your home! 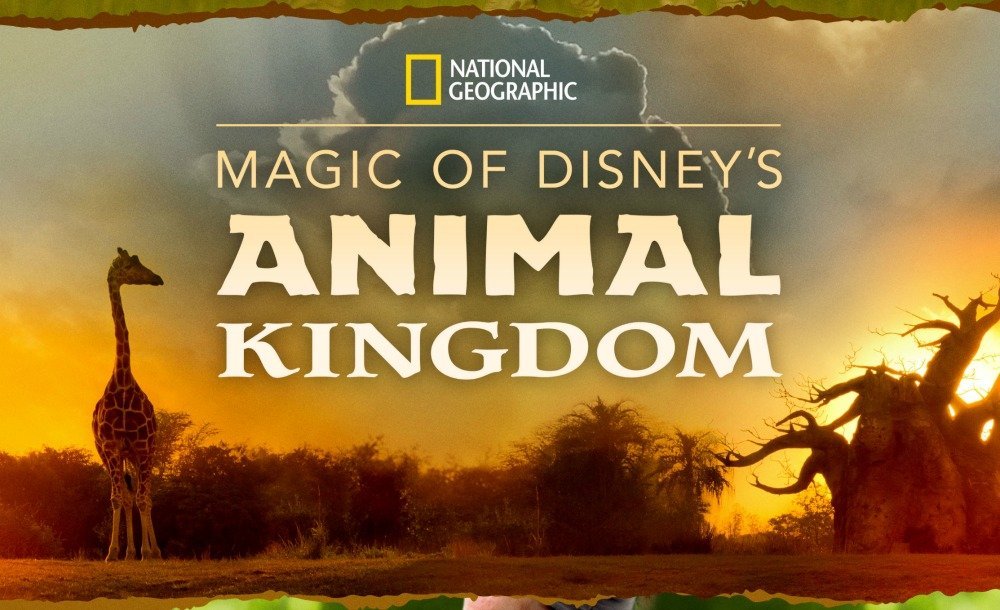 Resorts  //  Even though a lot of projects have been cancelled or postponed, work seems to continue on the Star Wars hotel. It will almost certainly be delayed from its expected 2021 opening, but it is still happening.

Magic Kingdom  //  Big Thunder Mountain may close soon to see a big refurbishment, according to some rumors. This is due to the fact that it was originally scheduled for a refurb this May (which never happened due to the shutdown) and some permits Disney has recently filed.

Fireworks  //  Disney recently was seen testing fireworks at Epcot – speculation is that this was for their new show Harmonious, which was originally supposed to debut this year. While some people are hoping this means we may see fireworks back soon, many people think it will be sometime in 2021 that we’ll see these kinds of shows again. 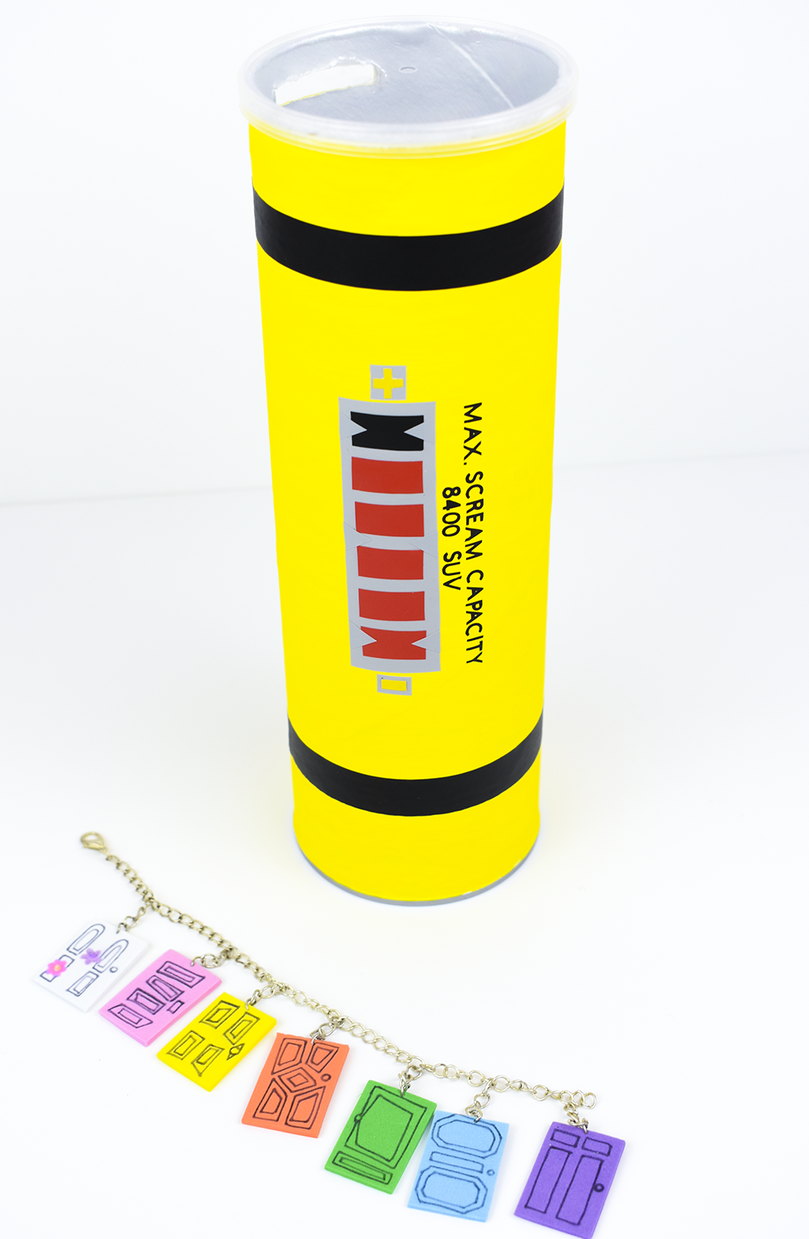 Looking for a fun Disney craft to make at home? Check out this adorable Monsters Inc. scream canister money box from Indya at The Small Adventurer!

Tom at the Disney Tourist Blog has a list of resources if you’d like to help out cast members who have been furloughed or laid off.

Many people are favoring outside dining right now (I know I am!), so Jessica at the Happiest Blog on Earth put together this list of Best Disneyland Outdoor Dining – useful right now for Downtown Disney and when Disneyland eventually reopens!