You are here: Home / Disney World / Disney news, rumors, and round up: November 2018 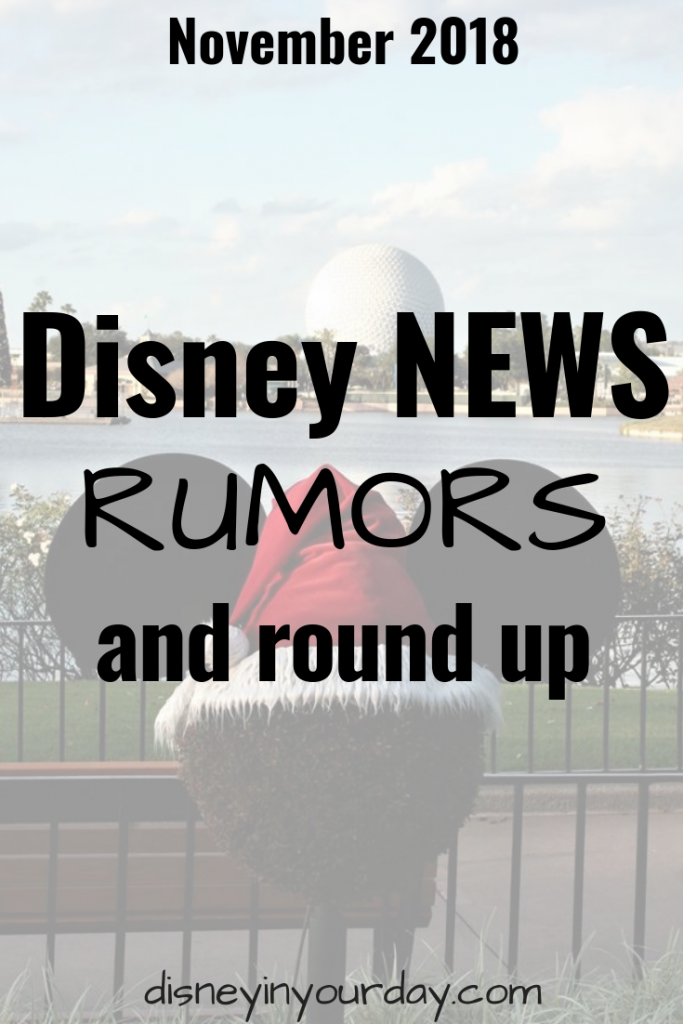 It’s November, and guess what that means for me?? A trip to Disney! After the October I’ve had, I totally need to escape to my happy place for a little bit. Someone recently asked me if I’d been to Disney World in November before and what the weather is like, and I realized this will be my first time visiting during the month of November. So I thought about it, and I discovered November is the only month I haven’t been! So this year I can check something off the bucket list: visit Disney World during every month of the year (though not in the same year, of course!). 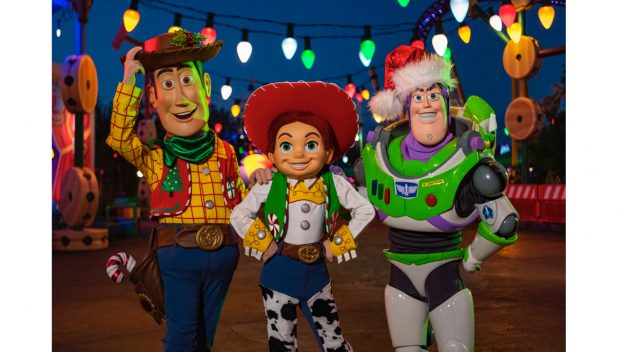 Epcot  //  Word has it that Spaceship Earth will be getting a major overhaul and will be closed for 2 years, starting from early 2020 until the end of 2022 (opening again in time for Epcot’s 40th anniversary).

Disney Cruise Line  //  It seems that Disney might be closer to obtaining their own second private island in the Bahamas, in addition to Castaway Cay.

Hollywood Studios  //  A rumored opening date for Star Wars: Galaxy’s Edge is December 17th, 2019. This is because when Disney released their new ticket pricing, tickets are only available through December 16th. 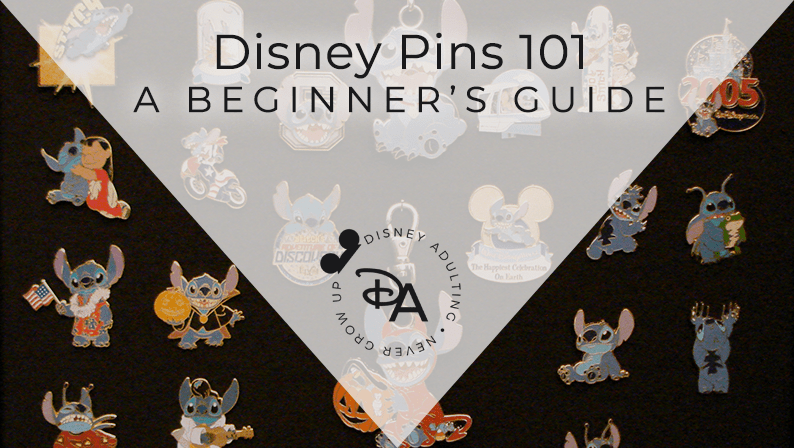 Interested in pin trading but not sure where to start? Anati from Disney Adulting has your Disney Pin Trading 101!

The Disney Food Blog has some good info about how to make dining reservations at certain Disney restaurants on Open Table – where you aren’t charged a fee if you don’t show up!

Curious about visiting Disneyland in 2019? Jessica at the Happiest Blog on Earth has everything you need to know about Disneyland 2019!

Steps to Magic has the lowdown on the most overpriced items at Disney World – and where to get better alternatives.