You are here: Home / California Adventure / Disney news, rumors, and round up: March 2019 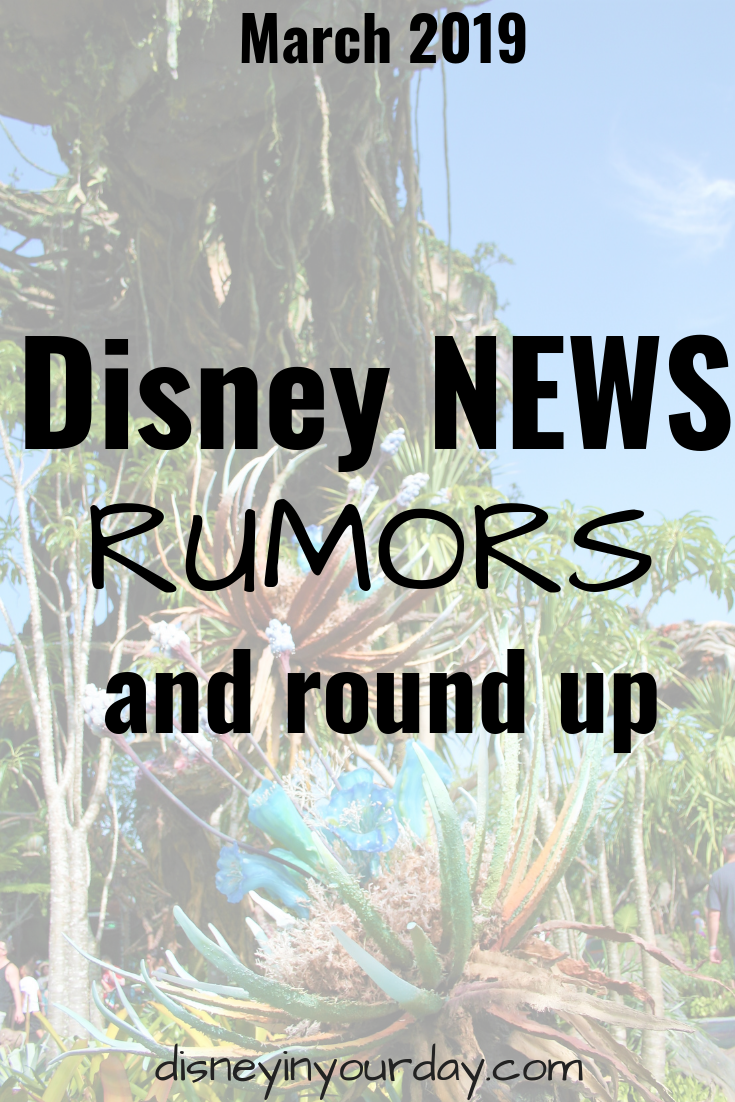 Somehow it’s already March – February seems to go so quickly! There are two big festivals starting in March – the Flower and Garden in Florida and the Food and Wine in California, so both coasts have something to look forward to. New movies will be released, starting with Captain Marvel. And Disney has also decided that now is a good time to give us more information on Star Wars: Galaxy’s Edge! So read on to keep up with all of the new announcements and exciting Disney things happening. 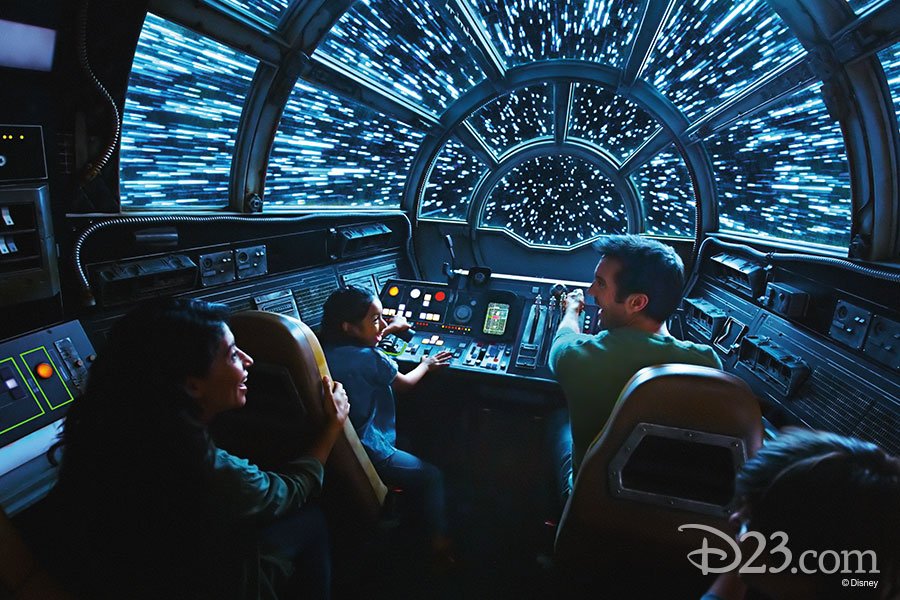 Movies  //  Rumor has it that two more Zootopia films may be in the works. Supposedly Tommy Lister, one of the voice actors, has stated he will be working on the new movies.

Hollywood Studios  //  All that cool stuff above at Galaxy’s Edge? Yeah, it looks like you might want to pay to play – Disney is supposedly “heavily considering” charging for Fastpasses once Star Wars: Galaxy’s Edge opens. 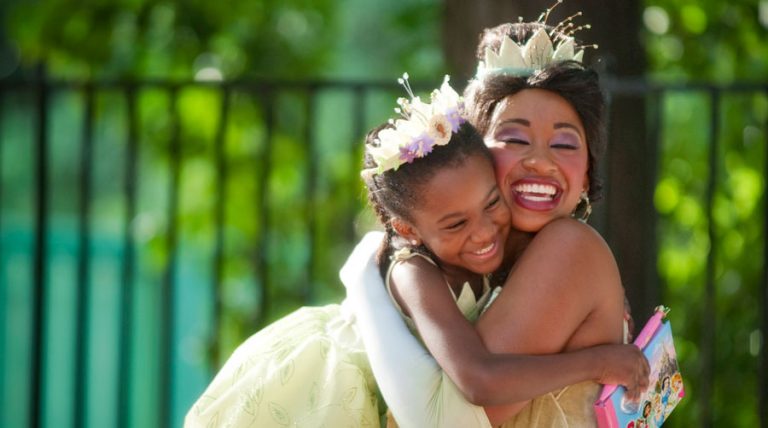 I didn’t even realize there was a spa at Animal Kingdom Lodge – but Jenn over at The Fairest Run of All has the lowdown on her massage experience after the marathon!

Curious about the new Princess breakfast at Disneyland? Mindy from This Fairy Tale Life has all of the details – and she’ll be attending opening day and posting a review soon!

I have long been an advocate of Disney World building a 5th theme park. Tom Bricker has an interesting article on Disney Tourist Blog about why he thinks we will never see a fifth theme park in our lifetime.