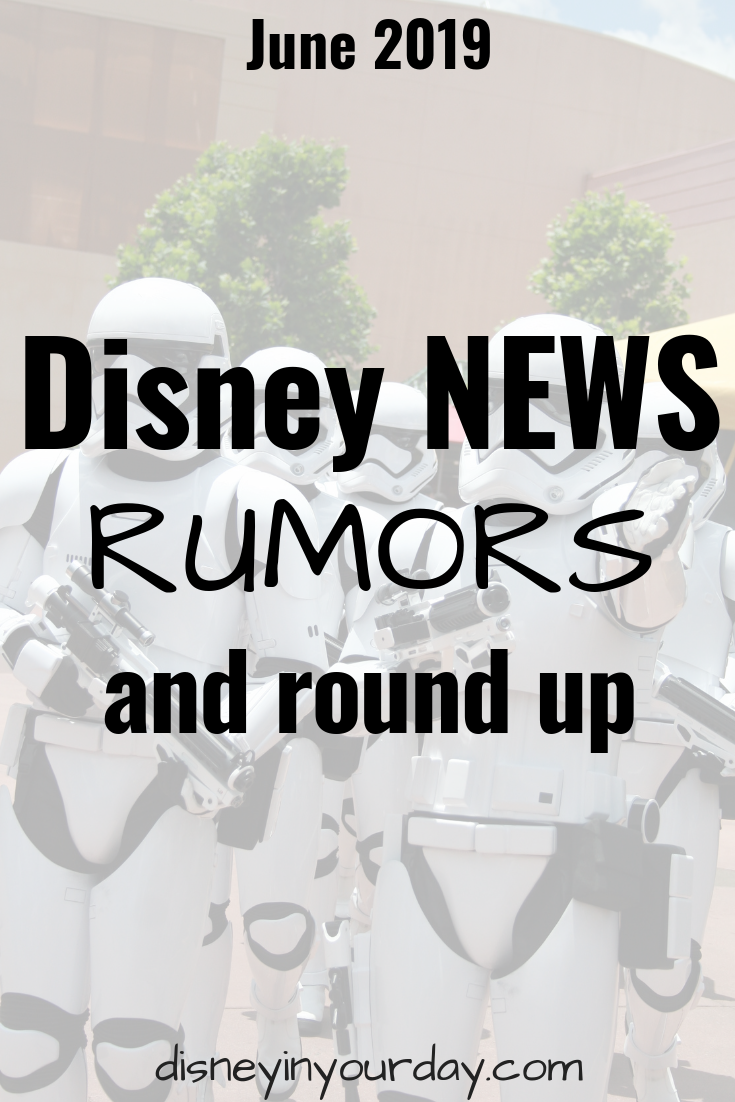 June is upon us, which basically means… Star Wars! yes, Galaxy’s Edge is the big news everyone is talking about, and I’m sure you’ll find it all over every blog around in the coming weeks.  I’ll be posting about it as well, and hopefully I can find some interesting or unique angles to share about my experiences. And in the meantime I’m happy to bring you all of the OTHER Disney news going on! 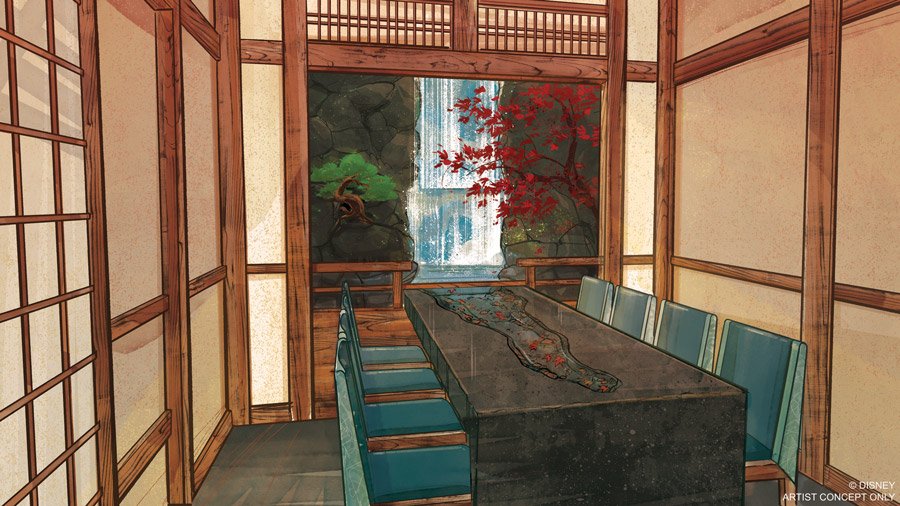 Epcot  //  The new Play Pavilion coming to Epcot will include the Animation Academy, where guests will learn how to draw Disney characters (just like they used to offer in Hollywood Studios). Rumor has it this attraction will be hosted by Edna Mode.

Epcot  //  Rumor has it that the new films coming to Epcot (like the new films in China and Canada and the Beauty and the Beast sing-along) will debut as part of the Epcot International Festival of the Arts 2020. 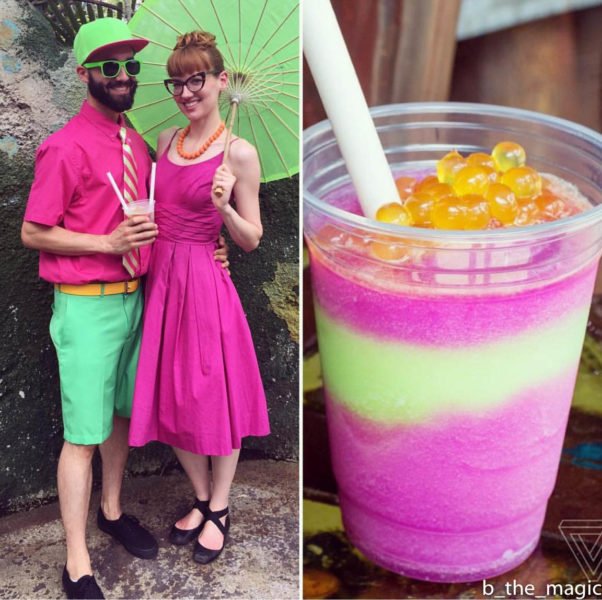 Curious about how the gondola skyliner construction is going? Tom from Disney Tourist Blog has the details for you.

The Disney Food Blog has one of the coolest Disney Bounds inspired by a Disney treat – they’re bounding as the Night Blossom beverage in Pandora!

If you love food as much as I do, you’ll probably be interested in read the full menus at Galaxy’s Edge, provided by All Ears.

Mindy from This Fairy Tale Life has a complete guide to Galaxy’s Edge at Disneyland, and she’ll be updating it as she visits today!