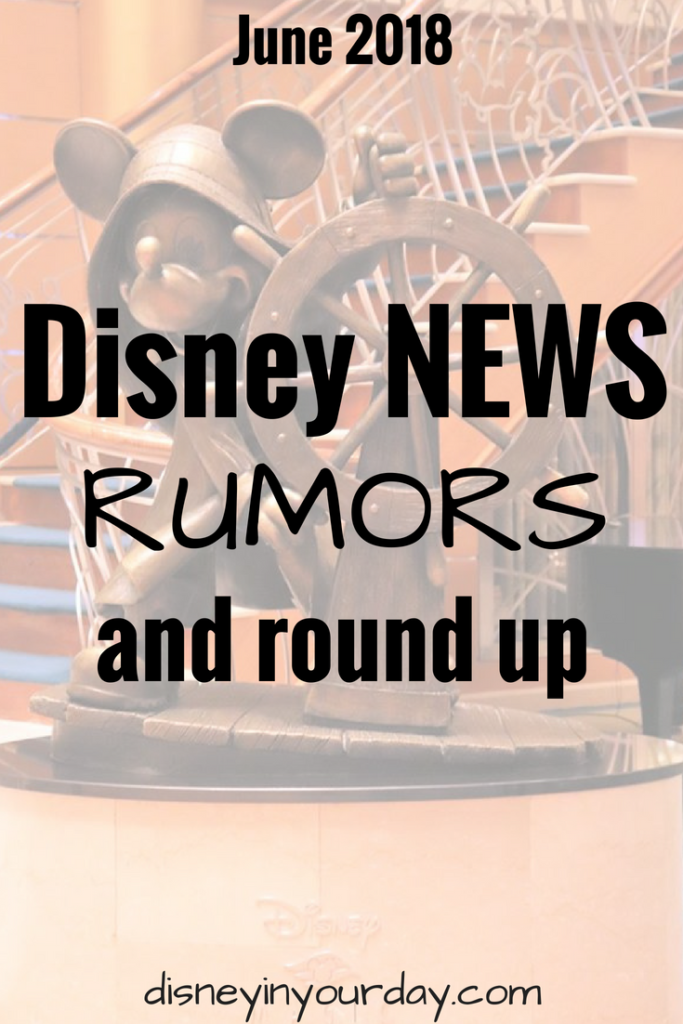 I can’t believe it’s June already. The Disney Cruise last month was great, but the rest of May kicked my butt, in terms of the blog, my day job, and my personal life. Bring on June and let’s hope it gets better. 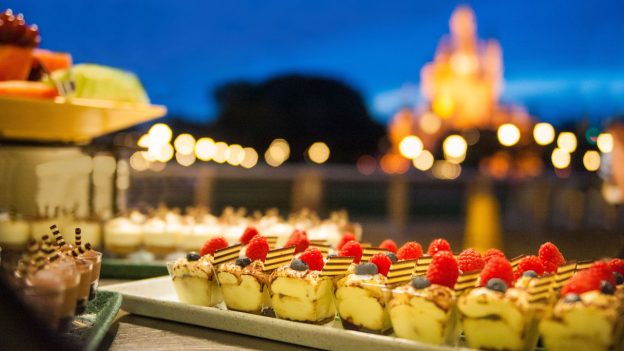 Restaurants  //  Has Disney gotten rid of what actually made Whsipering Canyon Cafe fun? The Disney Food Blog is reporting that they’ve been told to stop the antics for being too noisy – wasn’t that the whole point?

Magic Kingdom  //  Rumor has it that the Carousel of Progress will finally get an update, including a new finale scene. No word on when this would happen except that it would be done by 2021.

Transportation  //  Some places are reporting that Disney has ordered work on a new, updated fleet or monorails. 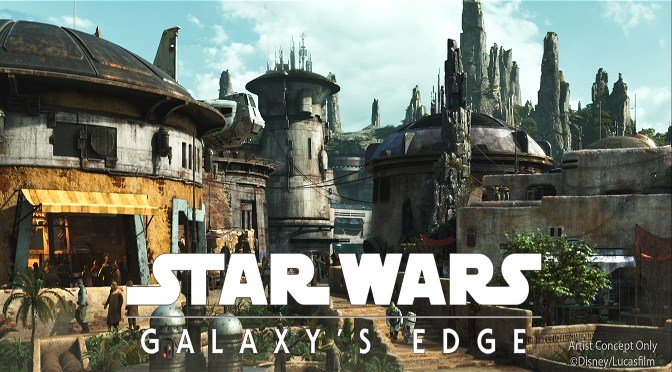 Are you a fan of bourbon? Dis Dining has the scoop on the new Bourbon Trail at Disney Springs, where you can try some the best bourbon drinks and check them off in a passport – I just wouldn’t try all 18 in one day! 😉

With capacity filling up at Disney resorts, I appreciated this review of the Disney Springs hotel Wyndham Lake Buena Vista from Kait at Kait Around the Kingdom!

Speaking of capacity at Disney resorts, Jenn from Fairest Run of All writes about her struggles trying to book a Disney resort 6 months out.

Ever wondered when and what you should tip at Disney? Tom from The Disney Tourist Blog brings you a Tipping at Disney FAQ.

Kenny the Pirate brings you all the details we know about Star Wars: Galaxy’s Edge.