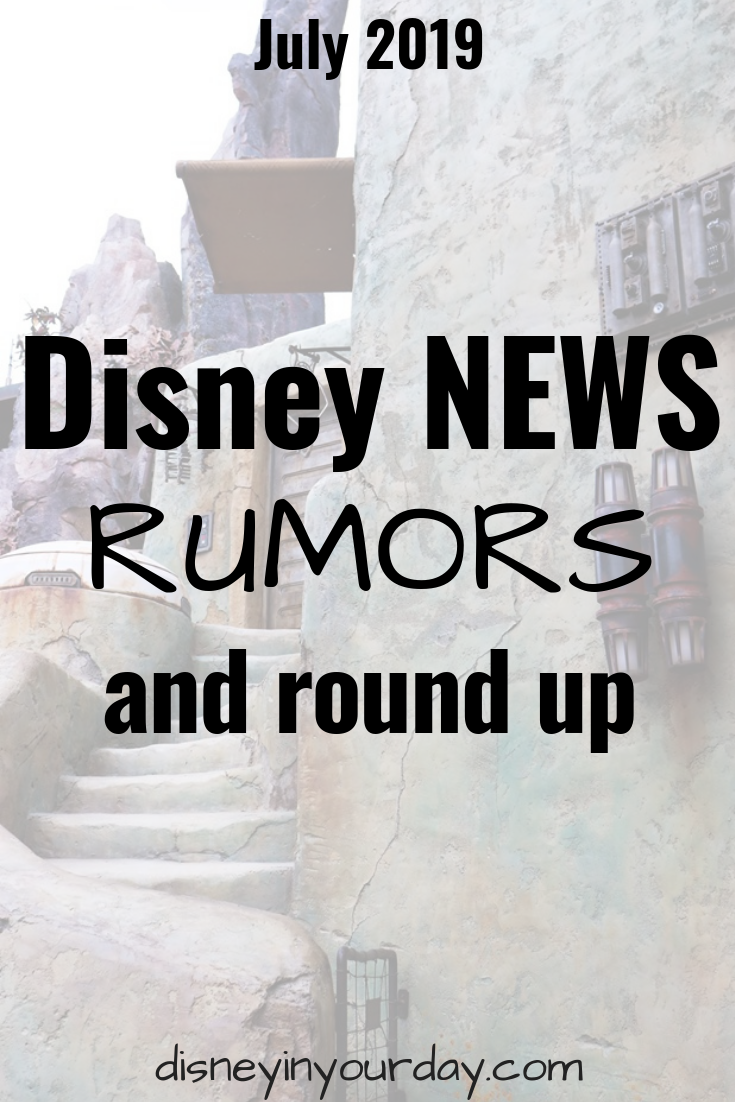 This month we saw the opening of Star Wars: Galaxy’s Edge at Disneyland, which went surprisingly smoothly and hasn’t been as crowded as anyone expected. I’ve written a number of posts about my experience there on the blog (with a few more to come!) so make sure you go back and check those out if you’re interested. We won’t know what it will look like at Disney World until August 29th. Disney has made a lot of announcements recently about their fall and winter events – so read on for a little of everything, but especially Food and Wine and Christmas info! 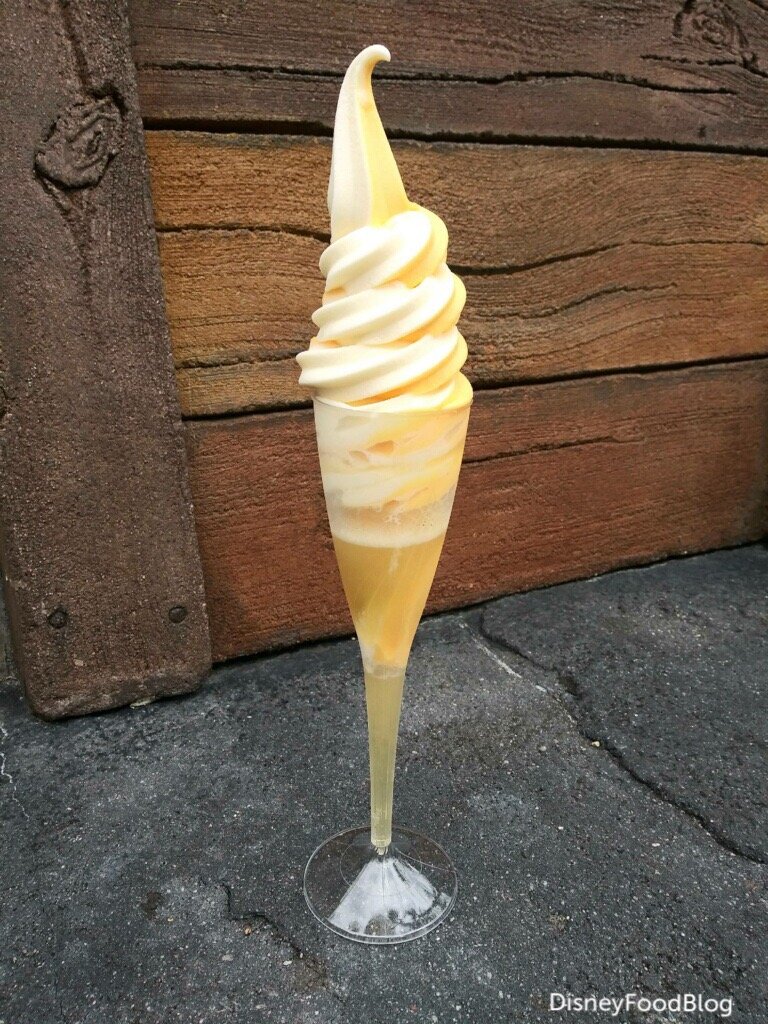 The “FOMOsa” from Sunshine Tree Terrace

Rumor  //  Though Disney hasn’t technically confirmed it, this is more news than rumor because it’s been showing up on the Disney website. FP+ tiers at Hollywood Studios are changing starting August 29th – tier 1 will include every ride (except Star Tours), while tier 2 is Star Tours and the shows.

Rumor  //  D23 happens next month, so we will probably see some announcements then – most likely about Epcot. Things rumored to be announced include a Brazil pavilion (located between Germany and Italy where the model train is currently), details about the new films, and information about the new nighttime show coming to Epcot. 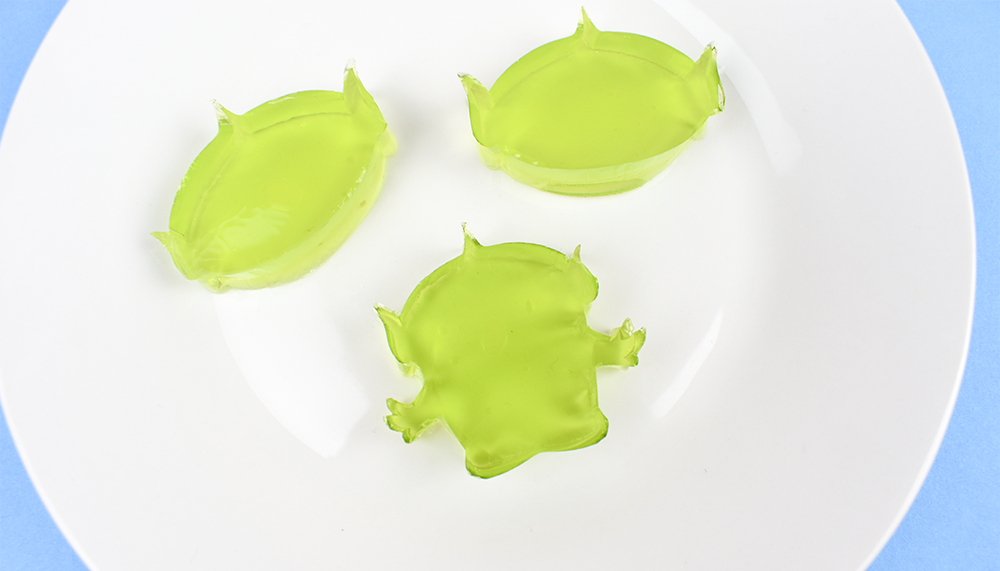 Curious about staying in a cabana at Stormalong Bay? Dawn from What’s Up with the Mouse has all of the details!

Tom from Disney Tourist Blog has all the details on Savi’s Workshop, and if the experience of building a lightsaber is worth it.

Over at The Small Adventurer, Indya is sharing her recipe for how to make these adorable little green men jellies from Toy Story!

The full food menus for this year’s Epcot International Food and Wine Festival are out, and Disney Food Blog has them for us!