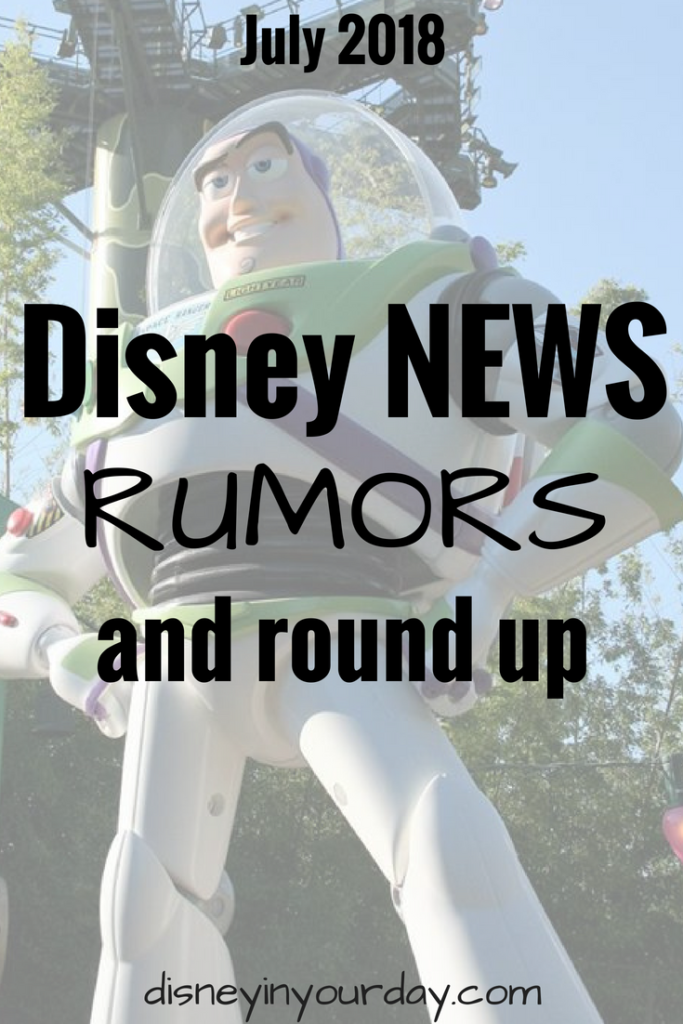 Lots of big things happening right now with the theme parks and Pixar! Disney World’s Hollywood Studios just saw the opening of Toy Story Land, and Disneyland’s California Adventure had the opening of Pixar Pier.  Both look amazing, colorful, and fun, and I can’t wait to visit. I know I’ll be heading to Toy Story Land in less than 6 weeks, but Pixar Pier? Hopefully within the next year!

Epcot // It’s been rumored for awhile that a new show would replace Illuminations in 2020 or 2021, but now there is a rumor saying that Illuminations will go away by the end of 2018 and an interim show will take its place until the new one is ready.

Movies  //  Though a number of “Star Wars Story” films were set to take place, the newest rumor is that these may be put on hold due to the flop of Solo at the box office (I loved it though!).

Hollywood Studios  //  Due to the announcement of Lightning McQueen’s Racing Academy and its placement near Rock n Roller Coaster, speculation has popped up that we might see a rethemeing of that ride to Cars, or something else Pixar related. 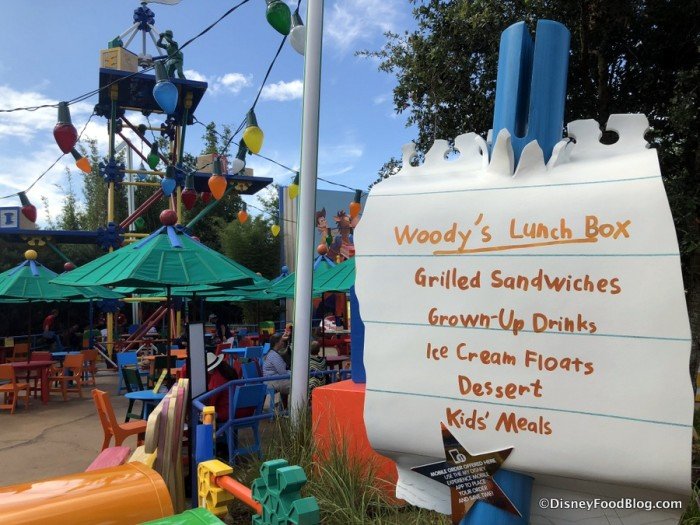 Have you heard of the challenge to try and ride every WDW ride in one day? Few have completed it, and Parkeology is bringing an update on how Toy Story Land will now affect things.

Tom at The Disney Tourist Blog had a very interesting article about the Best Disney Backstories. Some I knew well, some I didn’t, but the part about Dinoland USA really made me laugh!

Josh from EasyWDW reviews the new brunch at Maria and Enzo’s.

Excited about the new Incredibles movie? Patty from My No Guilt Life has a ton of fun Incredibles party ideas!

Another one from The Disney Tourist Blog – why is DVC availability so limited? A very insightful read if you’re a DVC member or thinking or buying.

Mindy over at This Fairy Tale Life has all the lowdown on the new Pixar Pier, as well as a great looking review of the Lamplight Lounge!

Now that Woody’s Lunch Box is open and serving, the Disney Food Blog has a review of all of the lunch/dinner options.

Are you excited about Toy Story Land and Pixar Pier?