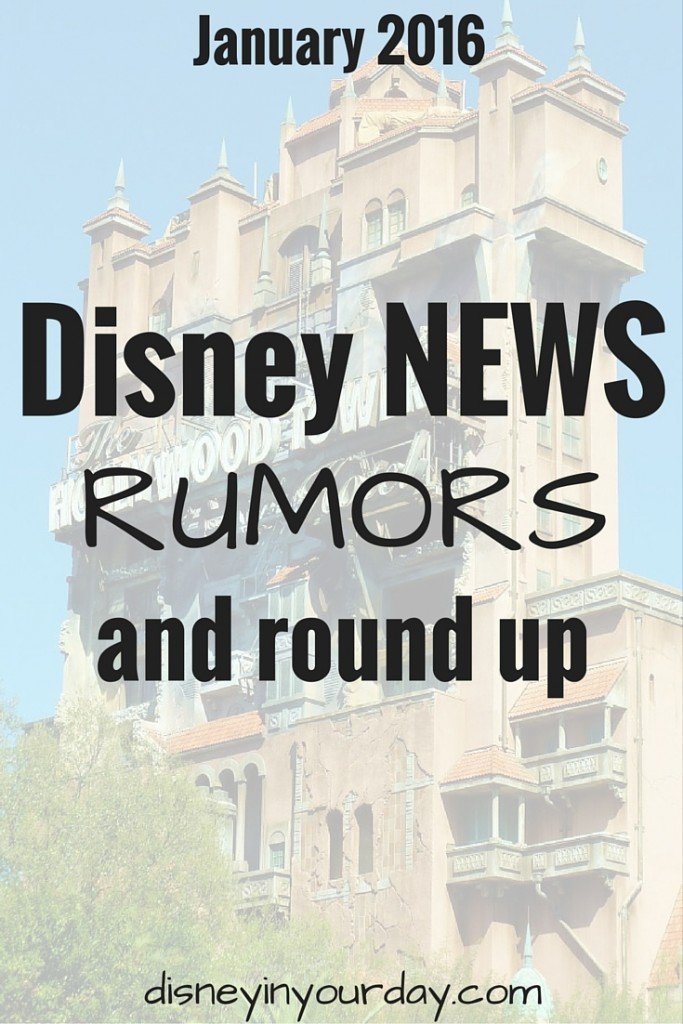 Welcome to 2016!  I’m hoping to make this the best year yet for the blog!  I got some great feedback and suggestions from my reader survey (and if you haven’t filled it out yet you can still do so!).  One of the suggestions was an interest in rumors as to what might be coming to the Disney theme parks, so I’ve decided to include that along with my monthly news posts.  Let me know what you think of this new addition! 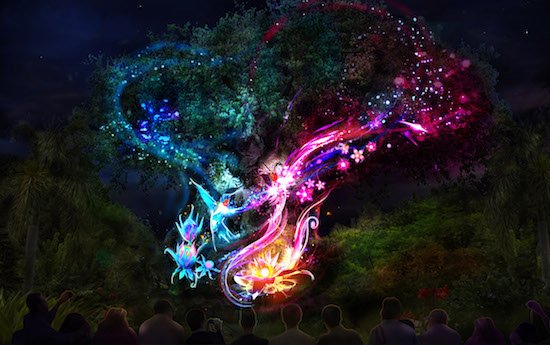 Disney Springs //  With no official closing date, it’s rumored that Disney Quest may last until at least 2017 and that it will be replaced my something different than the originally announced NBA experience.

Resorts //  Disney is now testing the idea of charging guests to park at a resort if they aren’t “resort guests” or have a dining reservation (it’s unclear if this is specific to that resort or guests at any Disney resort can park at any other Disney resort).  Presumably it’s to cut down on people parking at the resorts for easier access to the theme parks, but it may create problems for people just wanting to stop by a bar like Trader Sam’s.

Food //  Officially we know that the eatery Pizza Planet in Hollywood Studios will be closed for a majority of 2016.  This huge amount of time is leading to a lot of rumors for why, including a total overhaul of the theme or turning this location into something else and moving Pizza Planet to the new Toy Story Land to come.

Movies //  Everyone who has seen Star Wars: The Force Awakens is talking about Rey’s parentage, but I thought this was an interesting theory. 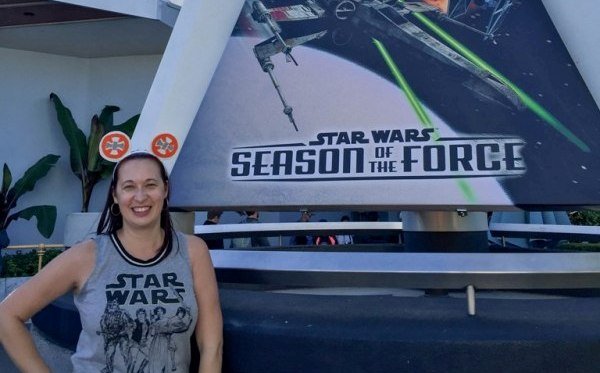 My friend Megan, who writes the blog History and Hockey Sticks, wrote a post about the fireworks show in Disneyland Paris – I can’t wait to see it myself!

The Dole Whip and Citrus Swirl go head to head over at Paradise Found Around – and while I know the dole whip is super popular, my heart will always be with the citrus swirl.

The blog Simply Sinova shared their “December Must Haves,” and there are a number of adorable Disney items on the list!

Nichole over at Cuppa Geek has a fun post on Star Wars inspired teas!

What do you think of the news this month?  Do you like the addition of the rumors section?