You are here: Home / Monthly Roundup / Disney news, rumors, and round up: February 2020 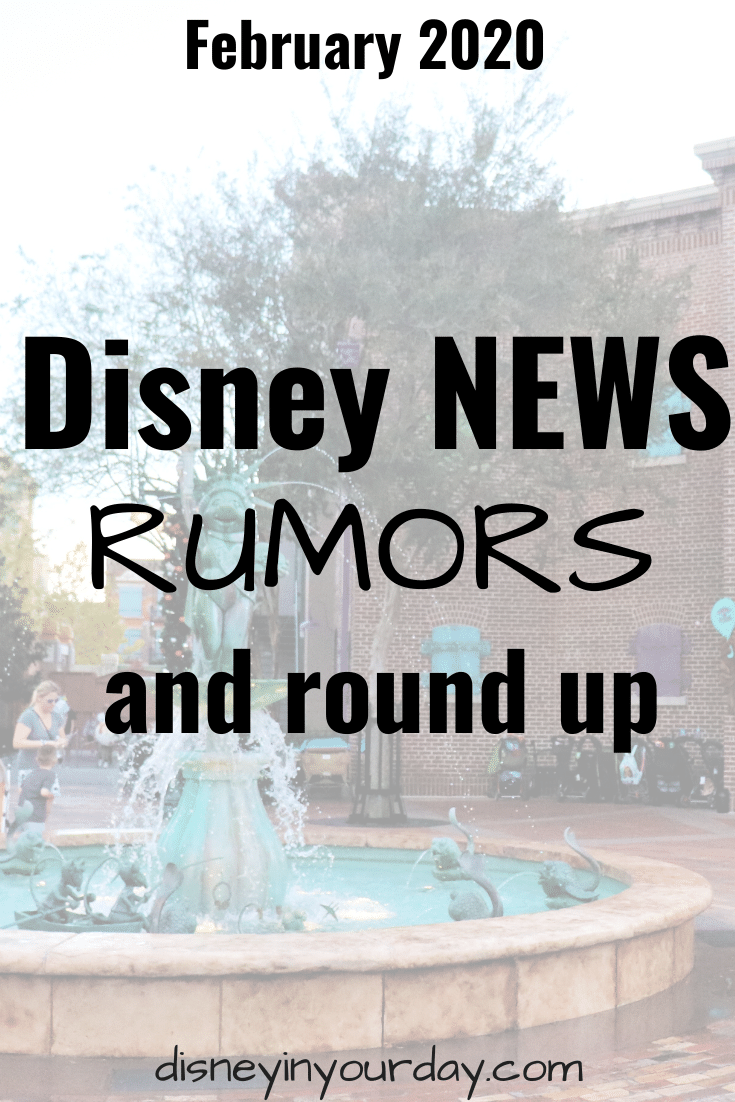 Happy February! There seems to be a smaller amount of Disney news this month, but I think part of that is because they are saving announcements for the spring and what’s to come in summer. It’s still a fun month, with the Festival of the Arts and Princess race weekend in Disney World and the Lunar New Year Festival in California!

Epcot  //  The new Space 220 restaurant still doesn’t have an opening date. Some people are predicting mid-March because they announced a “winter 2020” opening. However, some positions are still open on the job opportunities website, so it may be pushed back once again.

TV  //  A new rumor is circulating that the Obi-Wan Kenobi show coming to Disney+ starring Ewan McGregor will have an appearance by Jar Jar Binks. Not sure what Star Wars fans will think of that!

Epcot //  We don’t have many details on the new Mary Poppins attraction that was announced at D23, but speculation is out there that it will be more of an experience than an attraction, something along the lines of Enchanted Tales with Belle. 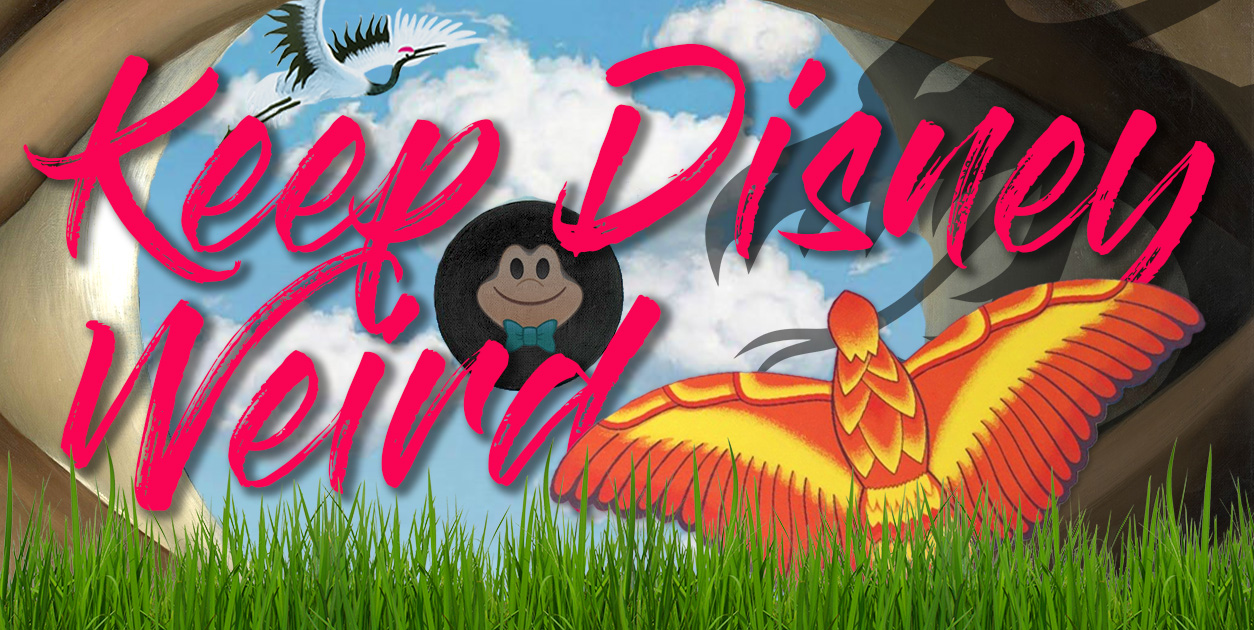 Love Starbucks? Tom from The Disney Tourist Blog has the scoop on all the Starbucks locations and more in Disney World!

Skyway to Wonderland has a quick guide of everything you can find in Tokyo Disneyland!

Josh from EasyWDW has a review of Circle of Flavors: Harambe at Night at Animal Kingdom, and I want to do this so badly – but it’s Wednesday nights and I’m almost never in Disney on a Wednesday!

Curious about the new NBA experience in Disney Springs? Tina from Footprints in Pixie Dust has a full review!

What do you think are the weirdest Disney attractions ever? Parkeology has some thoughts up on the blog.