You are here: Home / Monthly Roundup / Disney news, rumors, and round up: February 2019 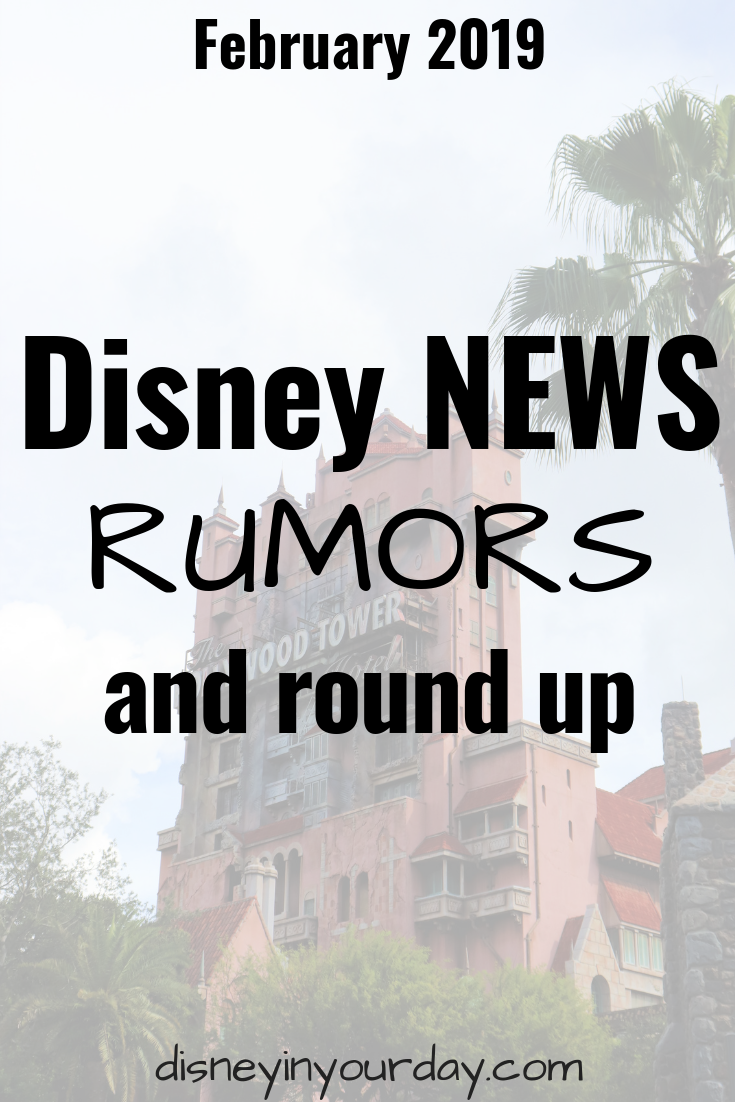 It’s February, and for the past 5 years for me that’s meant it’s Disney month! This will be my 6th year attending Princess race weekend, 6th year running the Enchanted 10k, and 5th year in a row running the half marathon/challenge.  Disney just keeps drawing me back with their magic, and I can’t wait to experience some new things to share with you all. Lined up for this trip I have the new signature meal at Be Our Guest, Star Wars dessert party, breakfast at the Plaza, staying at Coronado Springs for the first time, and lunch at the Boathouse! Yeah, it’s a lot of food related activity. 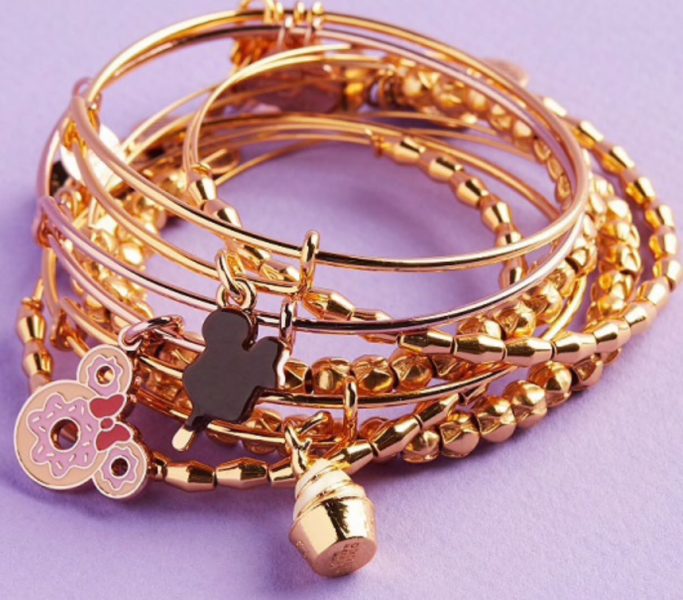 Star Wars: Galaxy’s Edge  //  Though an opening date hasn’t been announced yet, there’s still a rumor that they may sell preview tickets like they did at Pixar Pier in Disneyland. Those sold for around $300, and you can bet Star Wars will be more than that.

Movies  //  Curious about the Star Wars episode 9? Some fans are hoping that a trailer or peek will premiere during the Super Bowl this weekend. 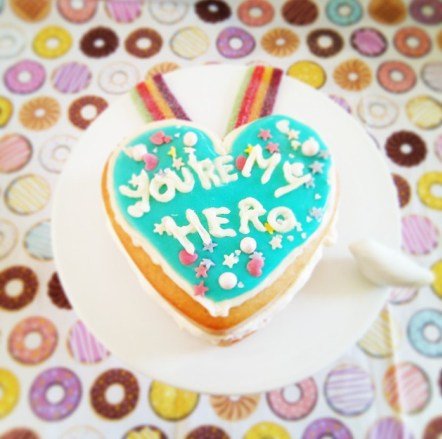 Gen over at Oh Sweet Disney makes the most adorable cake inspired by Wreck-It Ralph!

Jambo Everyone shares an interesting blog post about his reaction to a quote Bob Iger made in an interview about Expedition Everest – commenting on moving towards more IP based attractions, Iger said that “It’s not like “I’m going to ride some nondescript coaster somewhere, that maybe is [themed like] India or whatever.”

Drinking around the World in Epcot and need something new for Norway? They’ve just introduced the Troll Kreme Spiked Slush, which is reviewed over at the Disney Food Blog.

The rooms at Old Key West have recently been refurbished, and Tom at Disney Tourist Blog has a bunch of photos.

Steps to Magic has a post about outdated Disney World attractions – do you agree or disagree?

Marathon Investigation has the lowdown on people who cheated during the races of Disney’s marathon weekend – why??