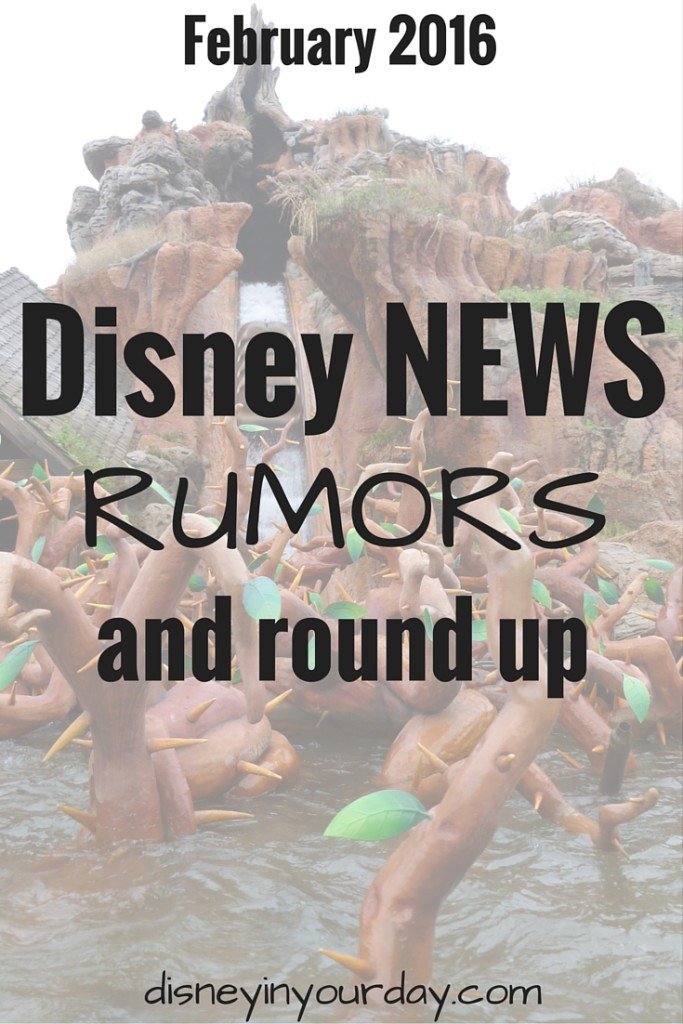 I have super exciting news!  Well, it’s exciting for me anyway – and hopefully you’ll be at least a little bit excited about it too.  Not concerning Disney necessarily, but definitely about the blog.  I recently won a giveaway from a design company called Rakshi Creations to totally recreate my blog look!  I’m unbelievably excited for it and I think it will be a huge improvement.  Definitely will be looking different though, so if in a couple of weeks you come to the blog and don’t recognize the place, don’t worry – it’s still me! 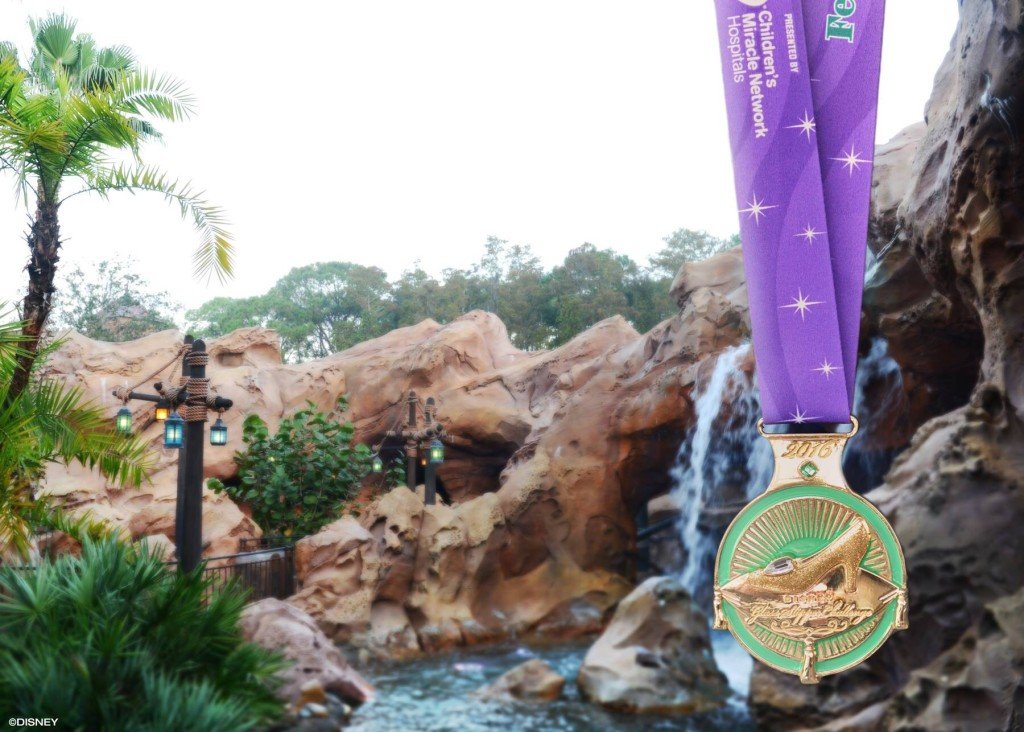 Resorts  //  We know DVC is being added to the Wilderness Lodge.  But now there’s talks of a DVC expansion coming to the Fort Wilderness area, where River Country used to be.  I don’t know how likely this is, but it could be interesting since this would be the first non-deluxe resort to get a DVC addition.

Star Wars  //  People are saying that Star Wars land in Hollywood Studios could be done as early as 2018.  I will be impressed and happy if that is the case!

Attractions  //  If you read my comparison of Big Thunder Mountain from Disney World vs. Disneyland, you’ll know that I was impressed by some of the added effects in Disneyland.  Rumor has it those additions will be coming to Disney World too! 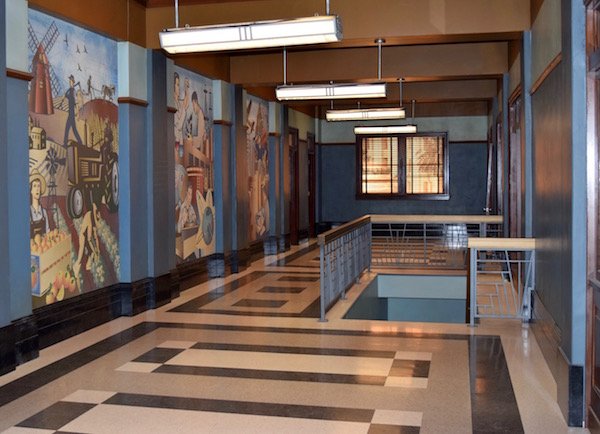 As a 20-something myself, I appreciated Adriana Renee‘s take on A Twenty-something’s way to Disneyland.

Dawn over at I Am a Mommy Nerd got to experience an awesome set visit to Marvel’s Agent Carter show – I’m jealous, it looked awesome!

Over at the DIS, Pete wrote a fascinating piece on the Skipper Canteen restaurant.  My suspicions are that the lack of success has a lot to do with the lack of advanced dining reservations for the restaurant.