You are here: Home / Disney World / Disney news, rumors, and round up: December 2019 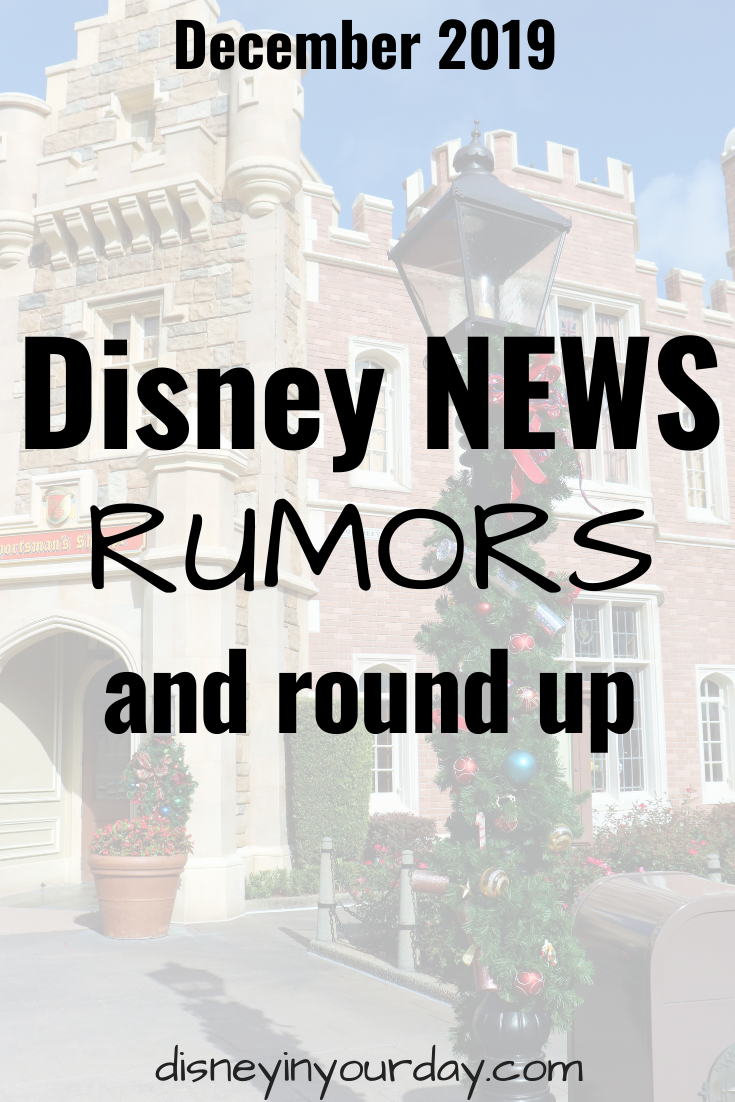 Tis the season for holidays, Christmas, and Star Wars! Assuming everything goes according to plan, this blog post will be published while I am at Disney World! It’s supposed to be a little colder than normal the first week of December, but it will still be much better than Pennsylvania. We have lots of holiday fun planned, plus we are going to be in Hollywood Studios on December 5th, so my fingers are crossed that we will get to experience Rise of the Resistance! 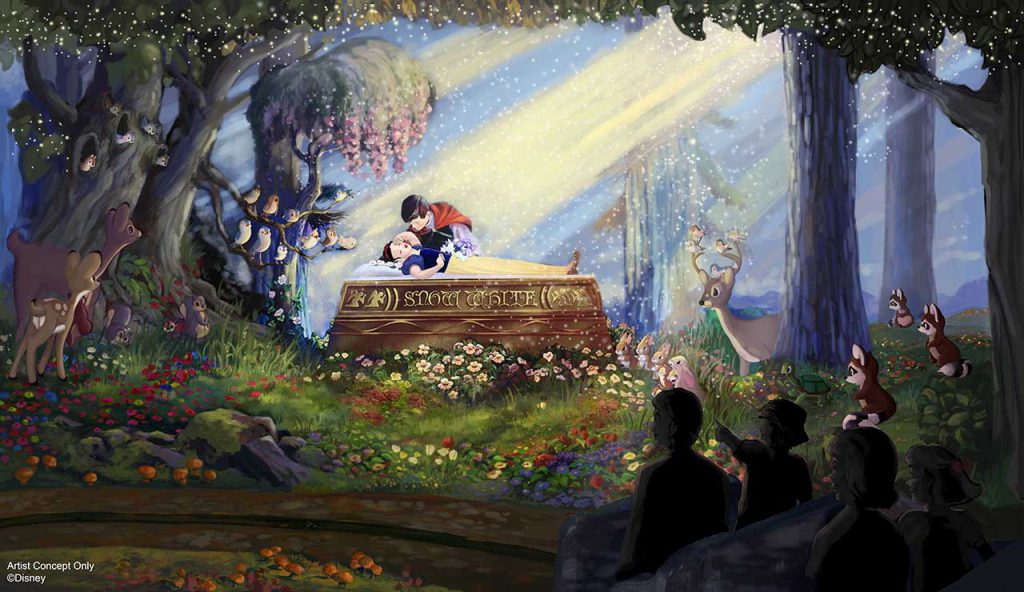 Epcot  //  Delays on the new Space 220 restaurant seem likely (as they originally said it would open in 2019). There seem to have been problems hiring a head chef as there was one hired, but then a few months later a new job listing went out. Things seem to be back on track now!

Hollywood Studios  //  There haven’t been too many updates about the new Rodeo BBQ restaurant coming to Toy Story Land, but speculation says that it will probably open in 2021.

The Disney Food Blog has all the details you need to know about the Festival of the Holidays cookie stroll at Epcot.

Hoping to check out Rise of the Resistance in the next couple of months? I would recommend reading this article about riding without fastpass or extra magic hours from Tom at Disney Tourist Blog.

April from Pixie Dust Savings shared this cute DIY Lilo ornament that you can make yourself for the holidays.