You are here: Home / Disney World / Disney news, rumors, and round up: December 2018 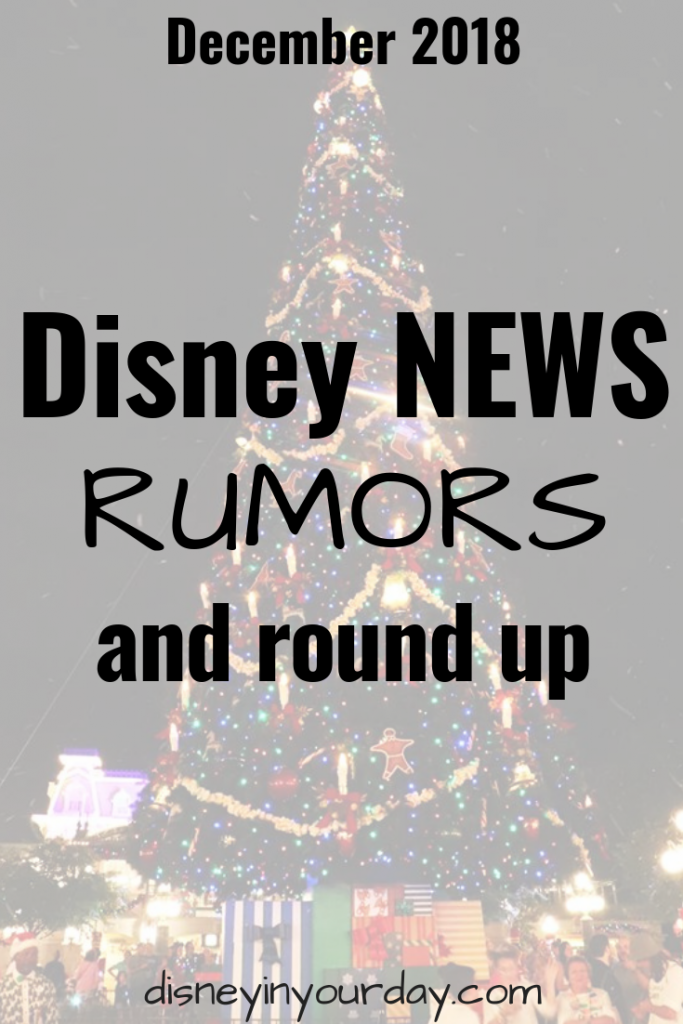 It’s the most wonderful (and quite possibly busiest!) time of the year!  Whatever you celebrate, Disney is a great place to be during the holidays. They’ve got lots of fun things going on down in the theme parks, but if you’re more the type to stay at home and watch Christmas movies and drink hot cocoa, there are plenty of Disney Christmas movie options too!  And as the Disney company gears up for 2019, there are lots of exciting things in the works. 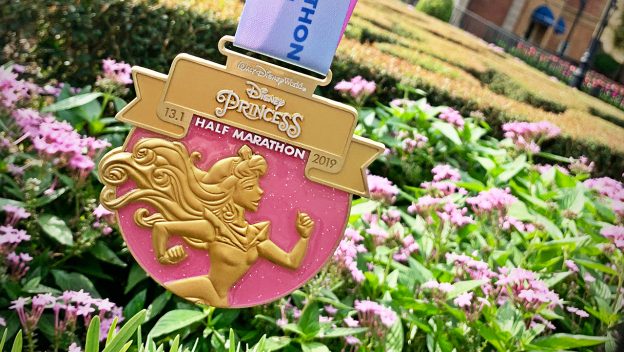 Disney World  //  People have been hoping that a new fleet of monorails would be coming soon (given how old these ones are and how often they break down), but records show that Disney has no plans to purchase new ones anytime soon, at least not with the current company they use for the monorail.

Disney World  //  Also in transportation news, for those concerned about the capacity of the gondola system: rumor has it that the gondolas will transport 4000-5000 people per hour each way.  That’s about the equivalent of 80 totally full buses.

Hollywood Studios  //  It seems likely that after Star Wars: Galaxy’s Edge opens, Disney will still be making changes to Hollywood Studios. An Indiana Jones themed land was suggested, but now rumors are circulating that they could focus more on Pixar and go with a Monsters Inc. themed land. 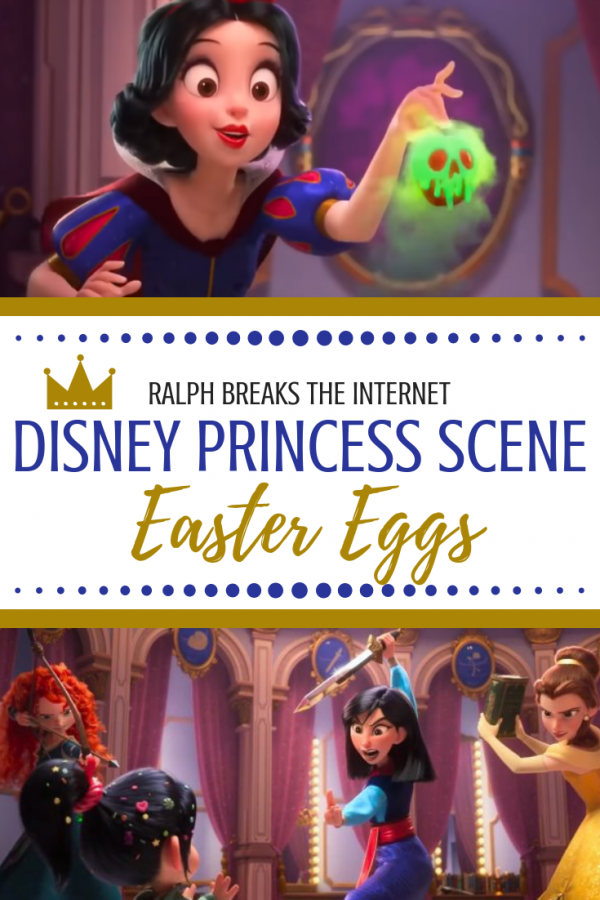 Patty over at My No Guilt Life has over 60+ Easter Eggs just from the princess scene in Ralph Breaks the Internet – if you loved that scene as much as I did you have to check this out!

Love holiday baking? Gen at Oh Sweet Disney is going to attempt to make this entire list of Disney holiday treats during the month of December – follow her progress!

If you’re curious about the newest water park over at that “other” theme park (Universal!), The Little Dismaid has a full report on Volcano Bay.

Josh at EasyWDW has full reviews of all the food booths at Epcot’s Festival of the Holidays.